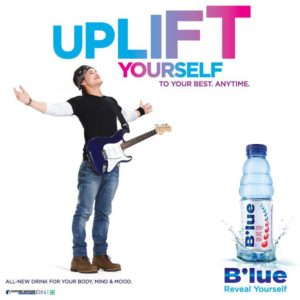 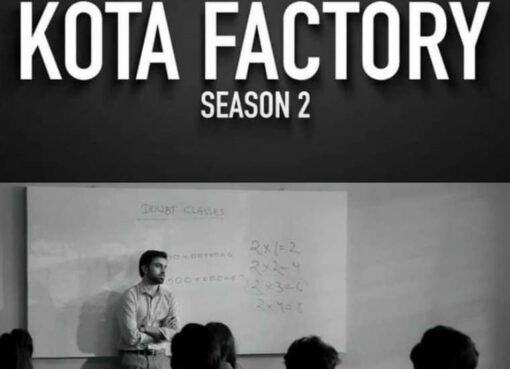 Heena Panchal is an actress, model, and dancer. She is known for her works in Bollywood and Marathi movies. In 2019, she participated in Bigg Boss Marathi (season 2) as the first wild card entry. Rea
Read More
March 14, 20210