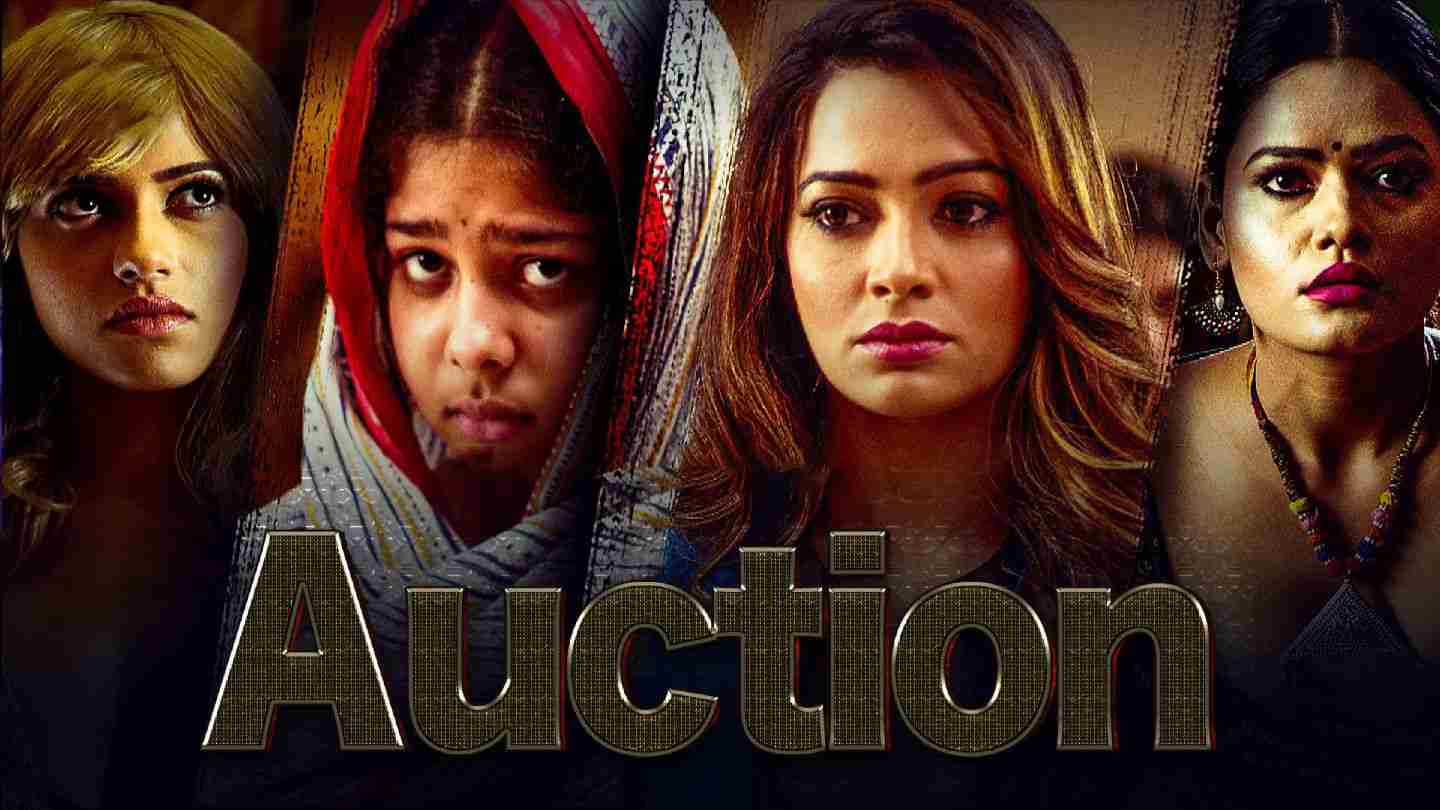 “Auction” is an Ullu Web Series. This web series was released on 15 November 2019. The series is based on the story of the girls who fall prey to the huge rackets that are involved in the selling of girls. Here’s the full list of cast and crew of “Auction”: 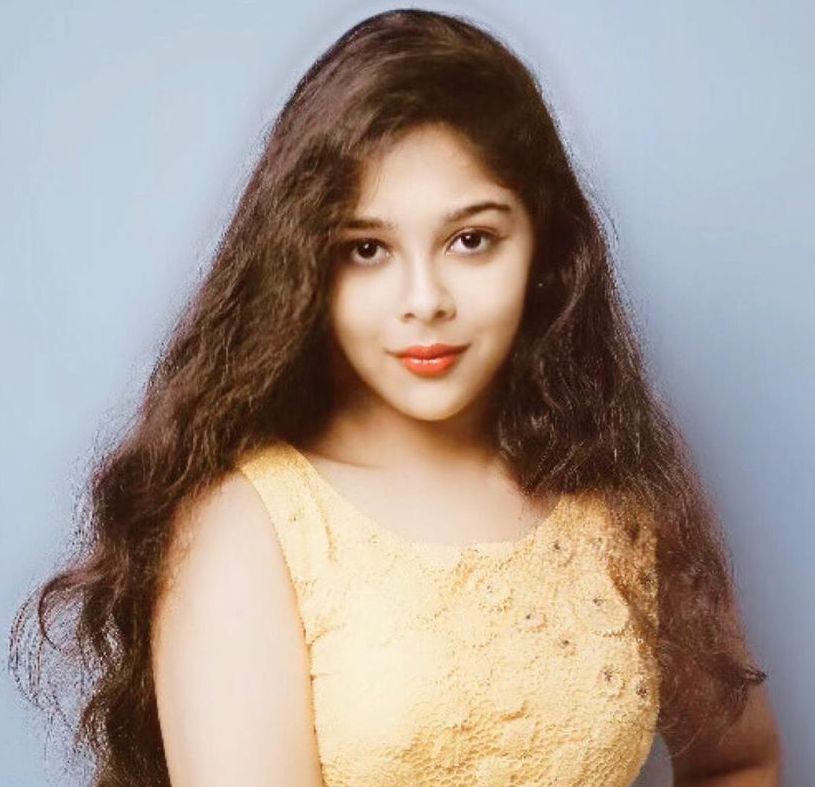 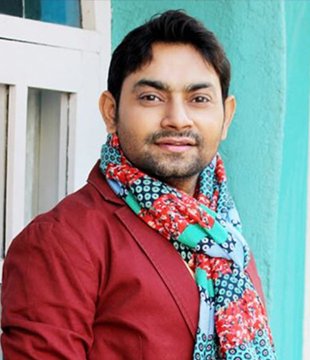 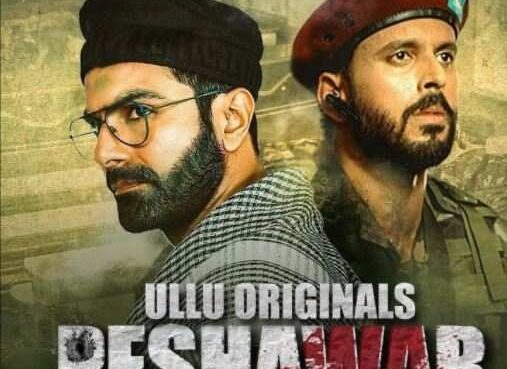 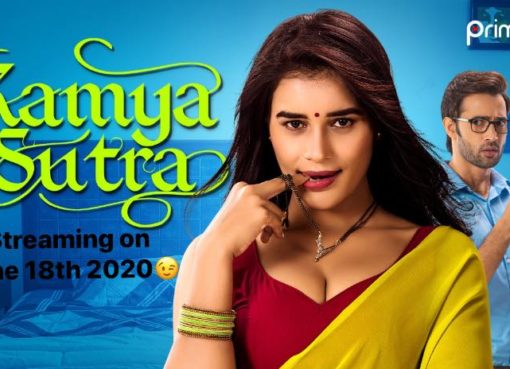 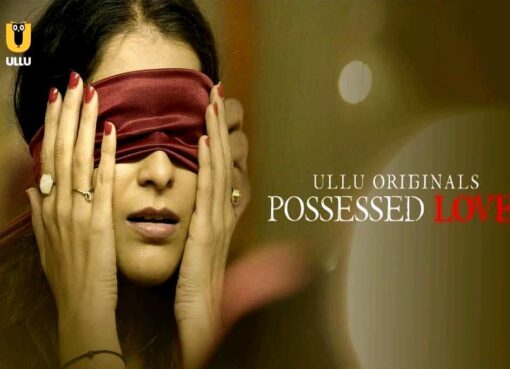