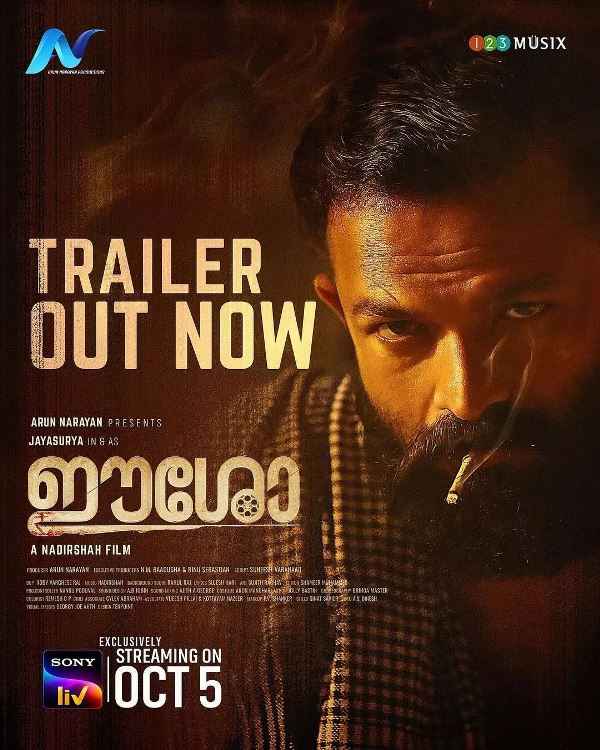 Eesho is a Malayalam-language thriller film directed by Nadirshah featuring Jayasurya and Namitha Pramod in the lead roles.[1] The film written by Suneesh Varanad is produced by Arun Narayan. Roby Varghese is the cinematographer while Nadirshah composes the songs and the original background score is composed and produced by Rahul Raj.. Eesho released on 5 October 2022 only on Sony Liv. Here’s the full list of cast and crew of “Eesho”: 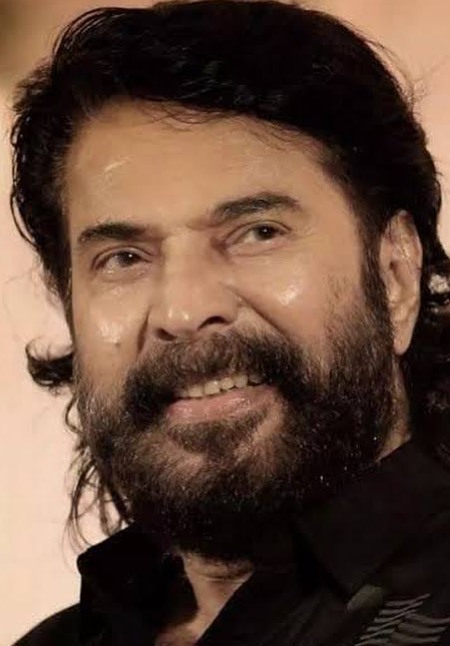 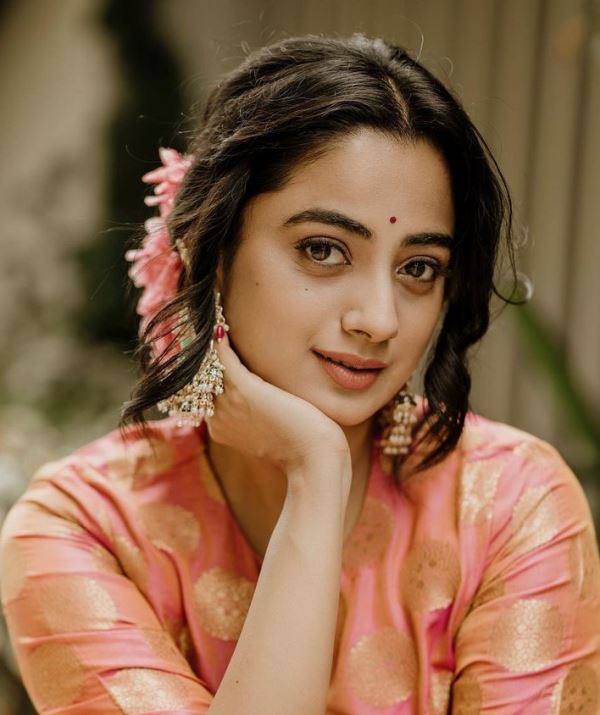 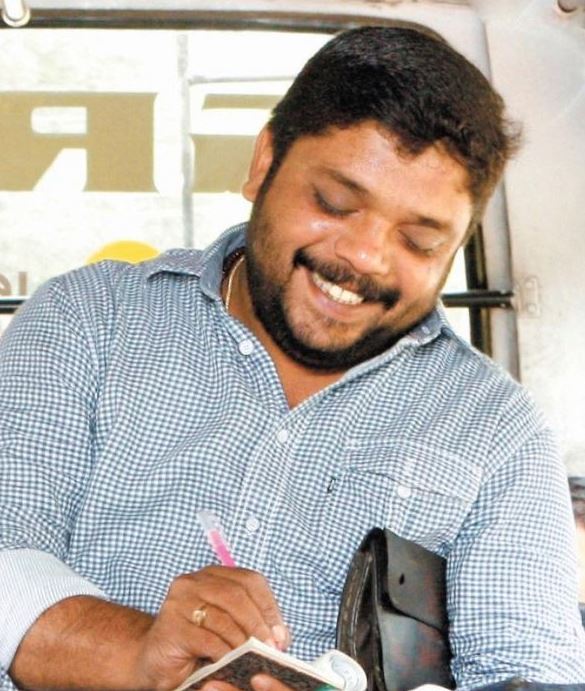 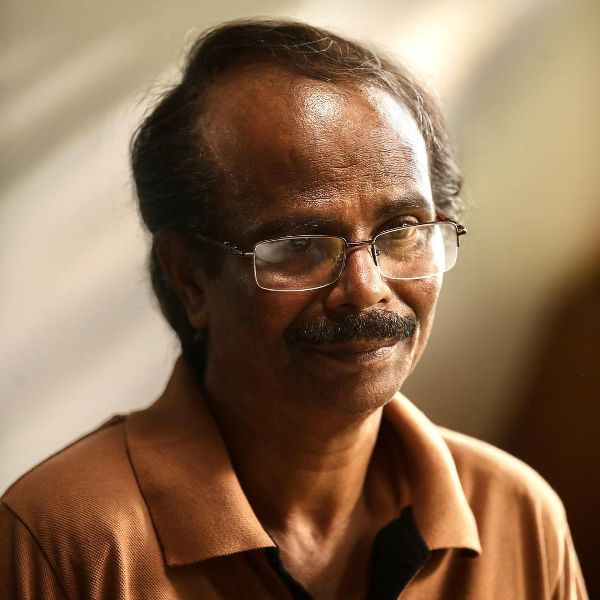 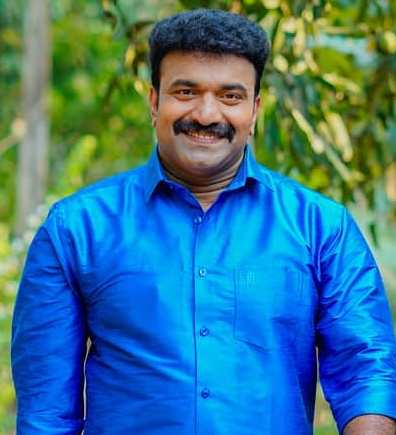 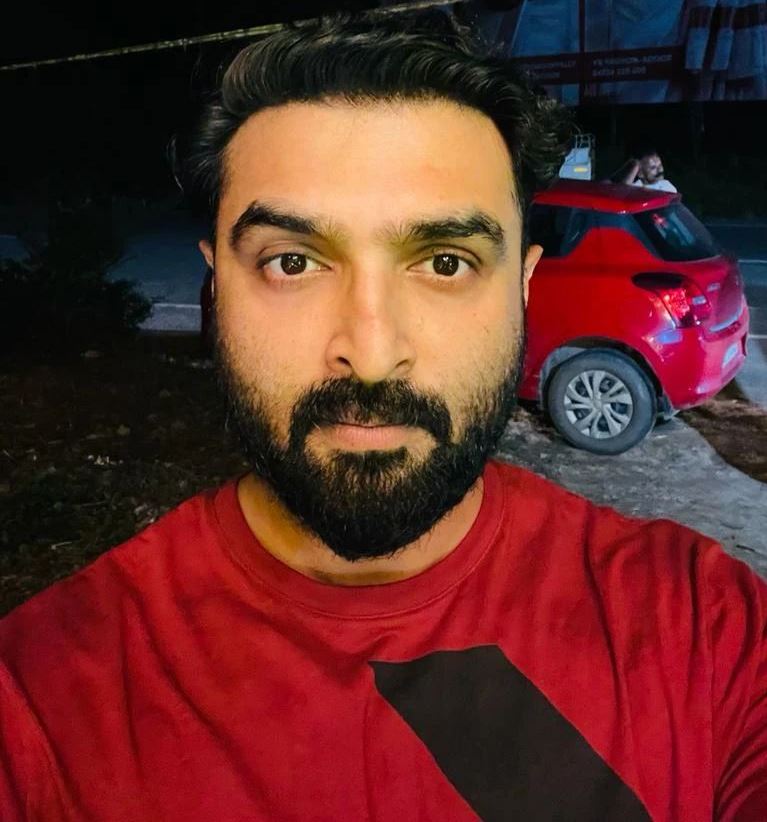 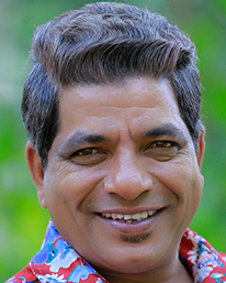 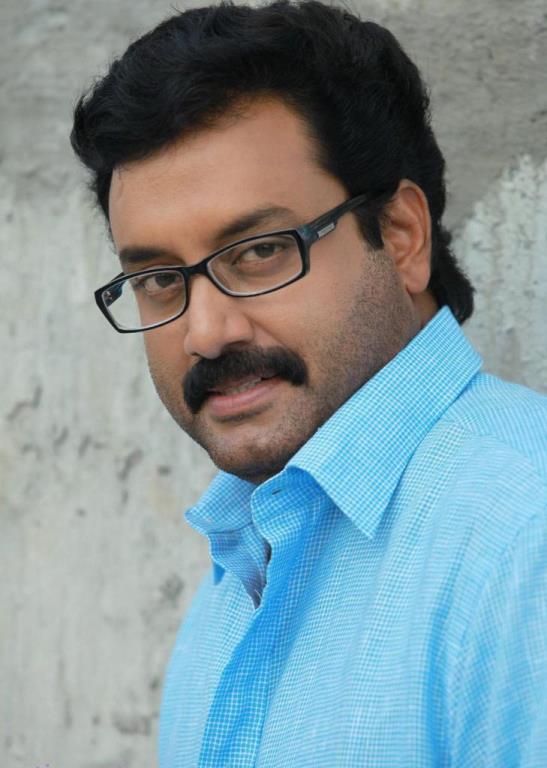 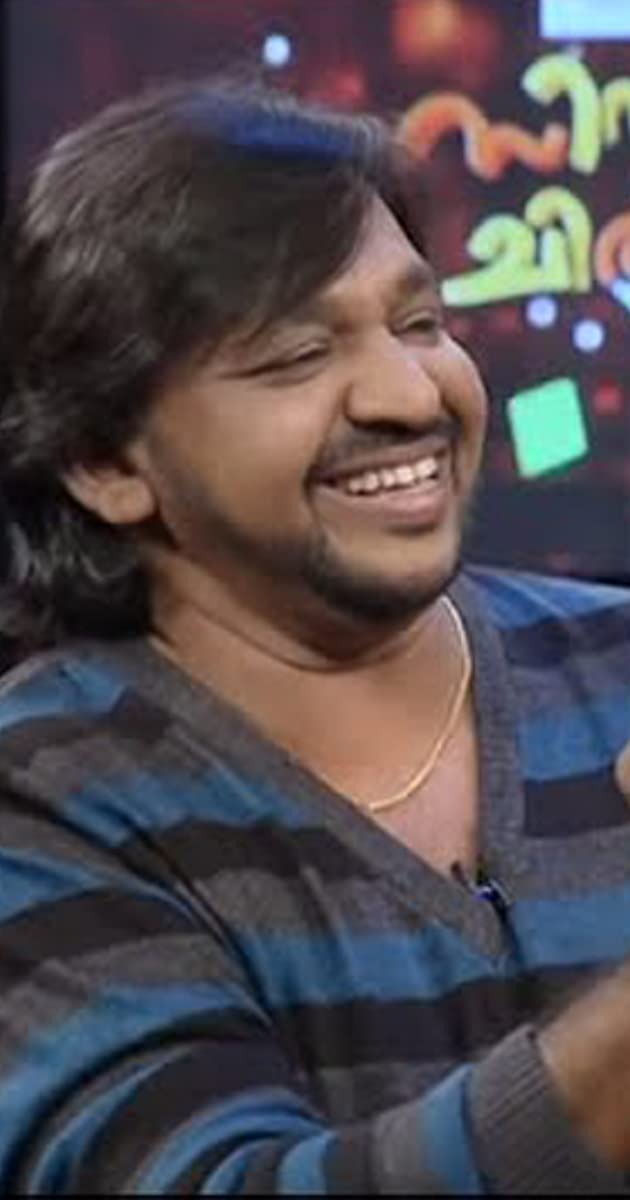 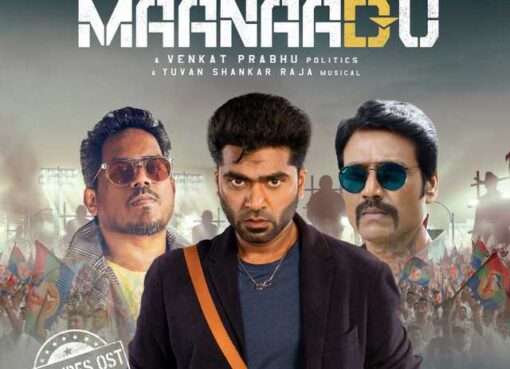 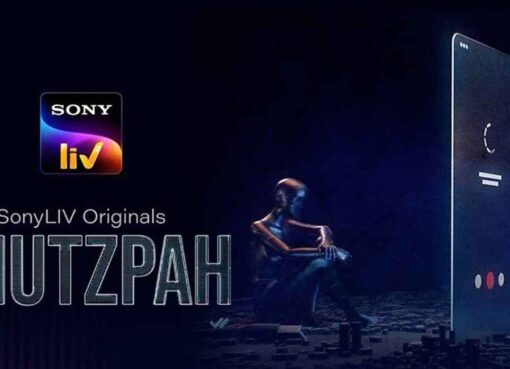 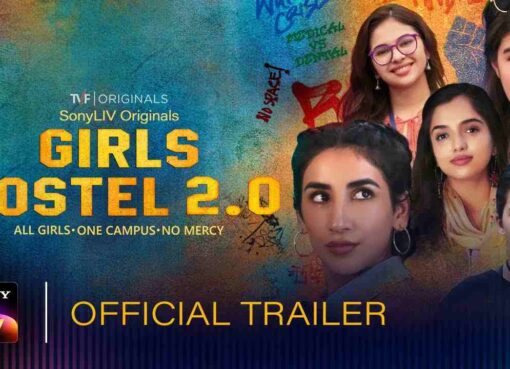