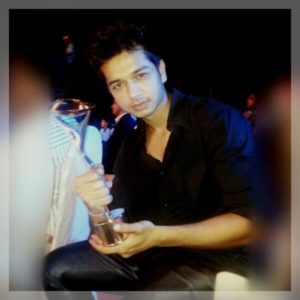 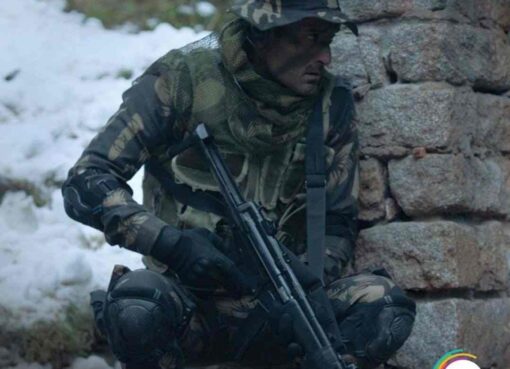 Hebah Patel is an Indian Model & Actress.  She is known for her works in the south Indian film industry, mainly in Telugu, Kannada and Tamil films.  In 2020, she played the role of "Tanya" in
Read More
July 24, 20210