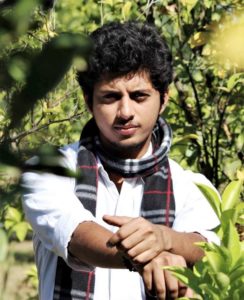 The government has banned 59 Chinese apps, including the popular Chinese app Tiktok. These Chinese apps are believed to be a matter of privacy protection. Apart from Tiktok, other popular apps that ha
Read More
February 28, 20220 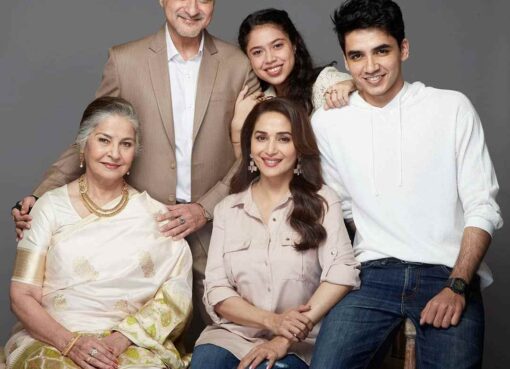