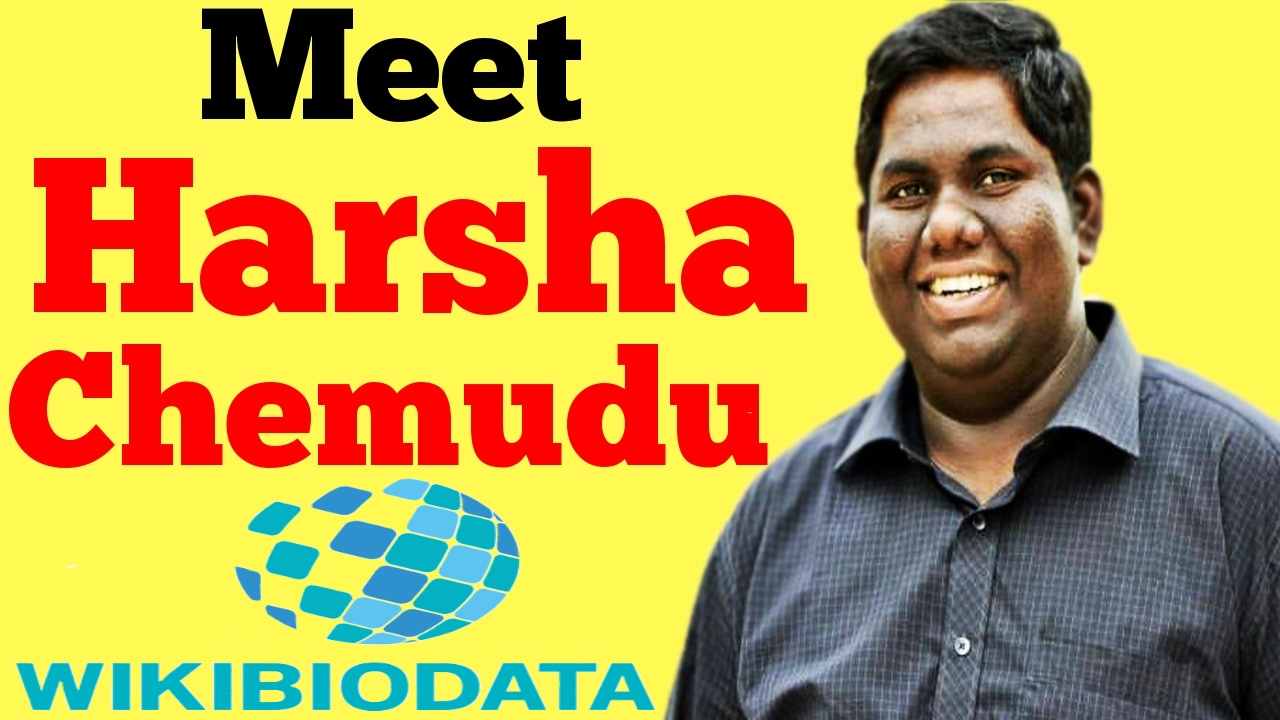 Harsha Chemudu is an Indian actor and comedian who works in Telugu films.  He started his acting career with the viral web series “Viva” on YouTube with which he came to be known as Viva Harsha. Read details about Harsha Chemudu Wiki, Biography, Age, Wife, Girlfriend, Height, Instagram, Career, Body Measurement, Family & more. 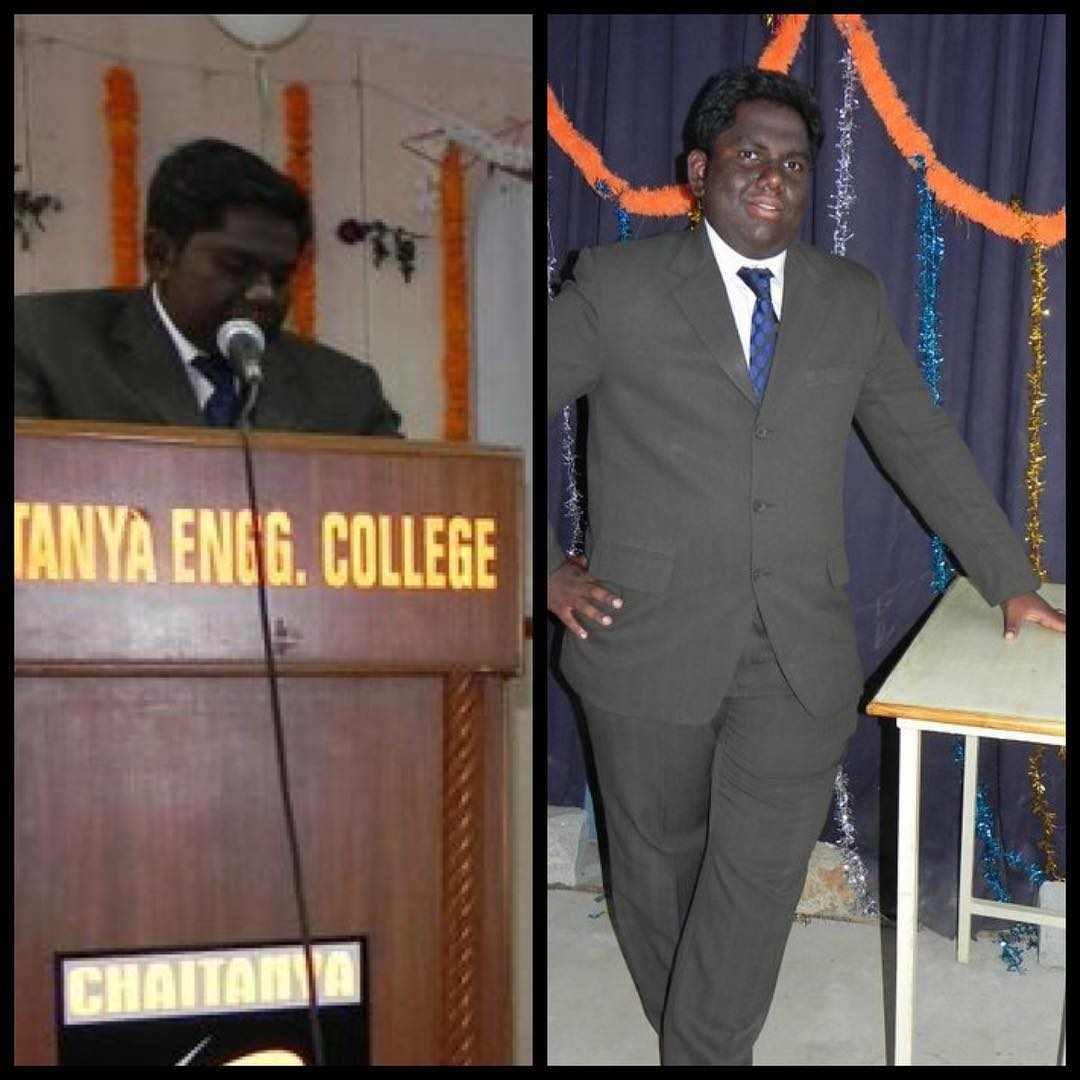 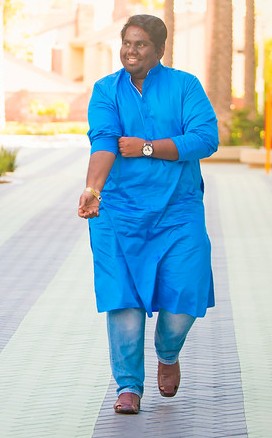 Harsha Chemudu Ethnicity is Indian and he has black eyes and black hair. His height is 5′ 7″ and his weight is 75 kg. 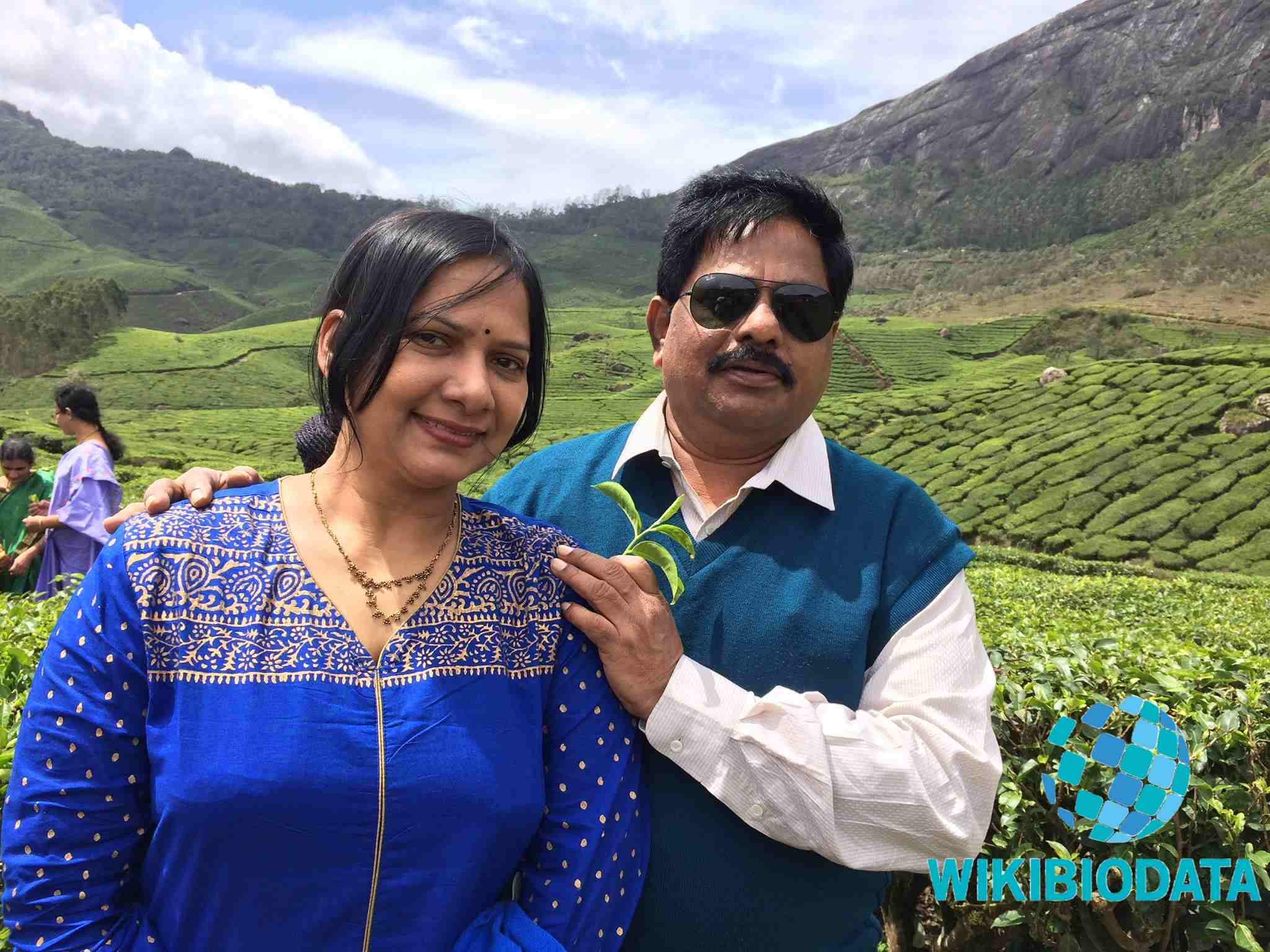 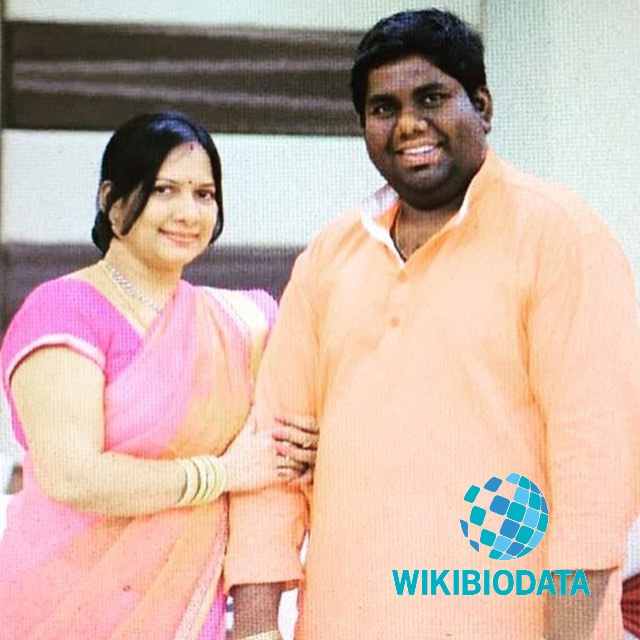 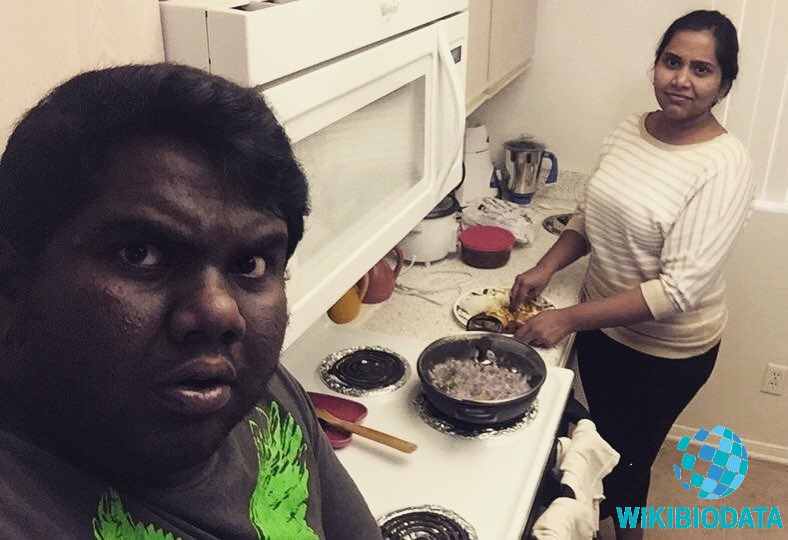 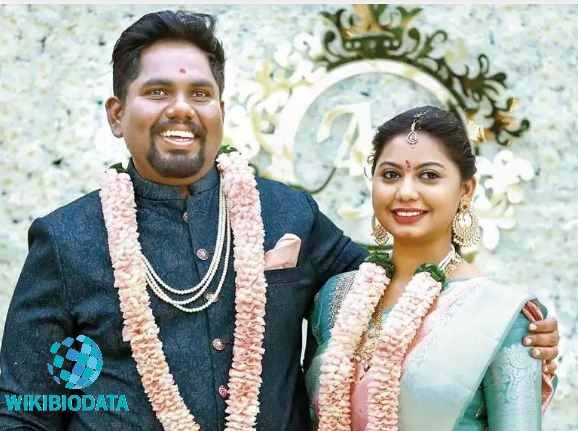 In 2020, he played the lead role of ‘Harsha’ in the Telugu film Krishna and His Leela. In the same year, he acted in the Telugu film such as Bhanumathi & Ramakrishna, Color Photo, Maa Vintha Gadha Vinuma. In 2021, he appeared in many Telugu films such as – Super Over, 30 Rojullo Preminchadam Ela, Thellavarithe Guruvaram, Thank You Brother, Thimmarusu: Assignment Vali, Vivaha Bhojanambu, etc. 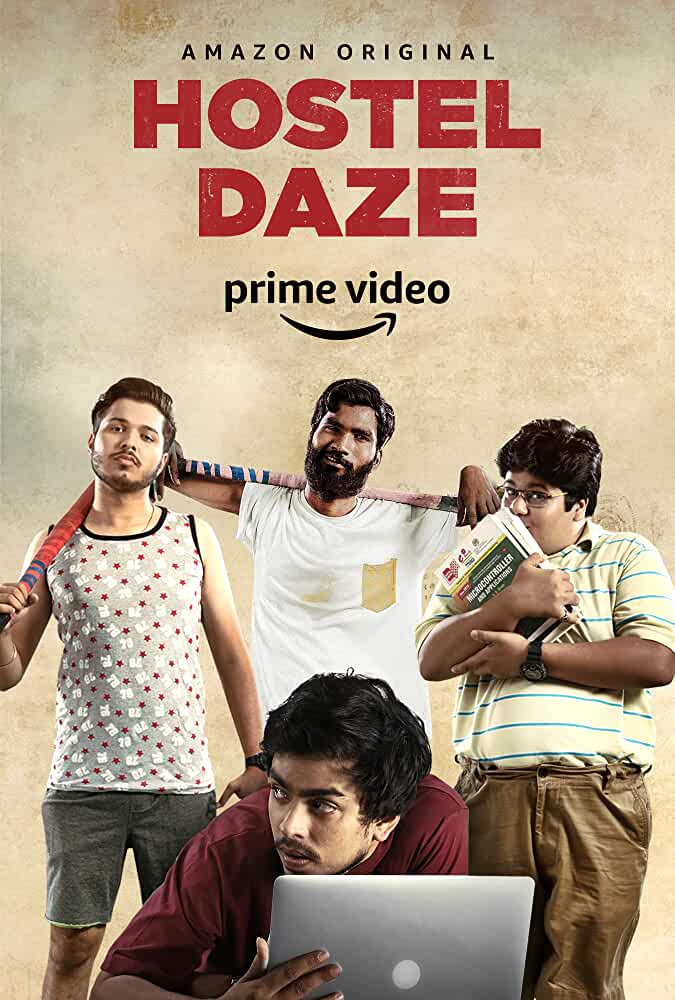 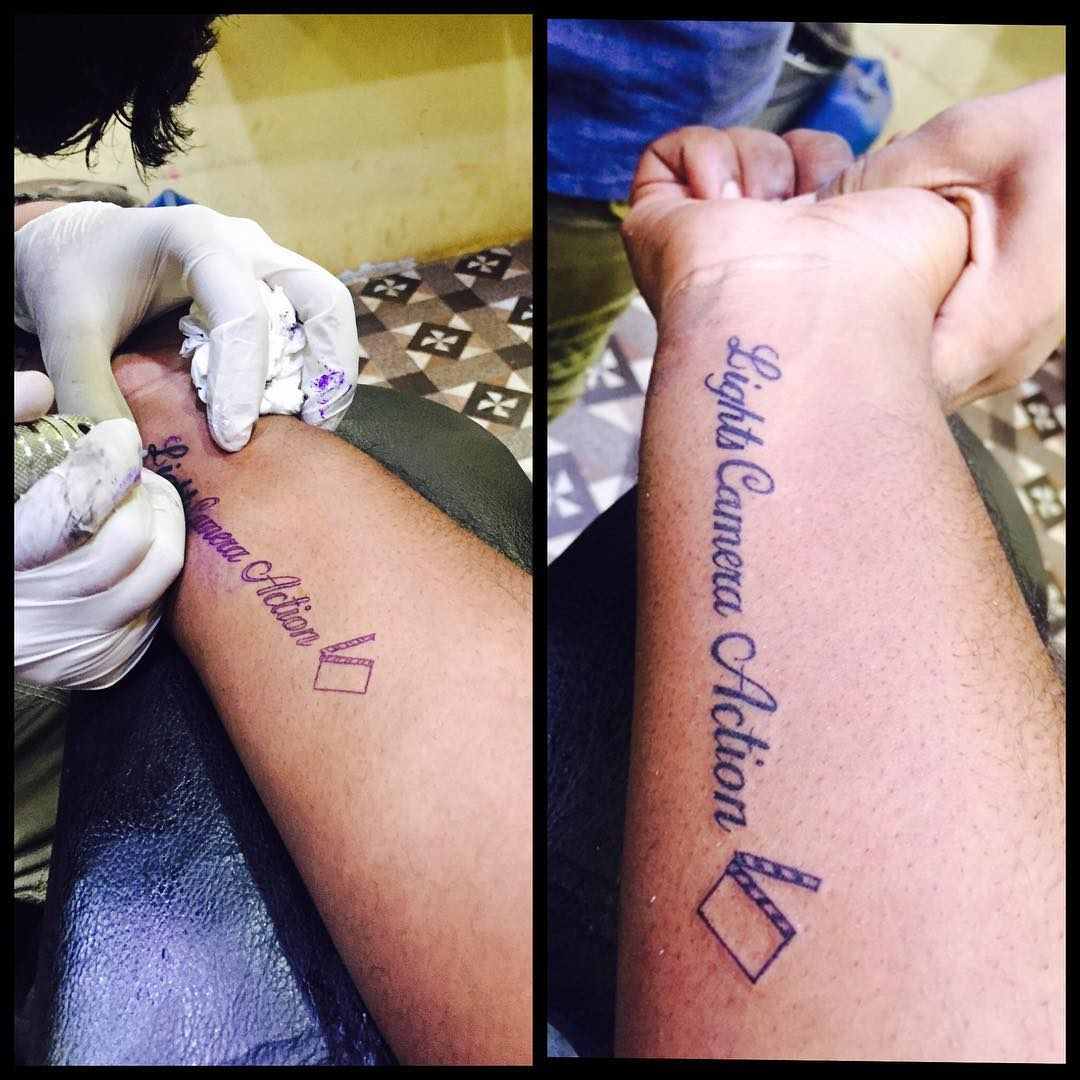 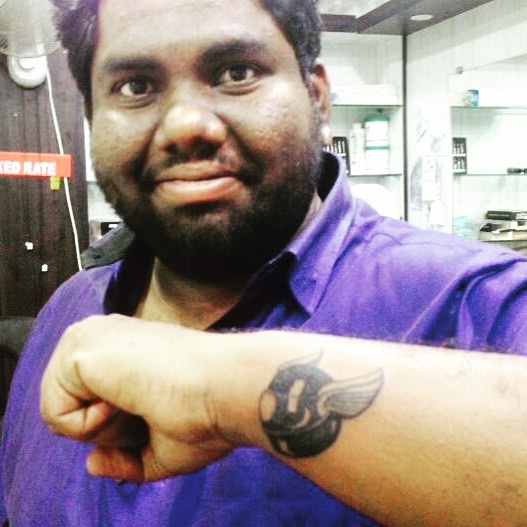 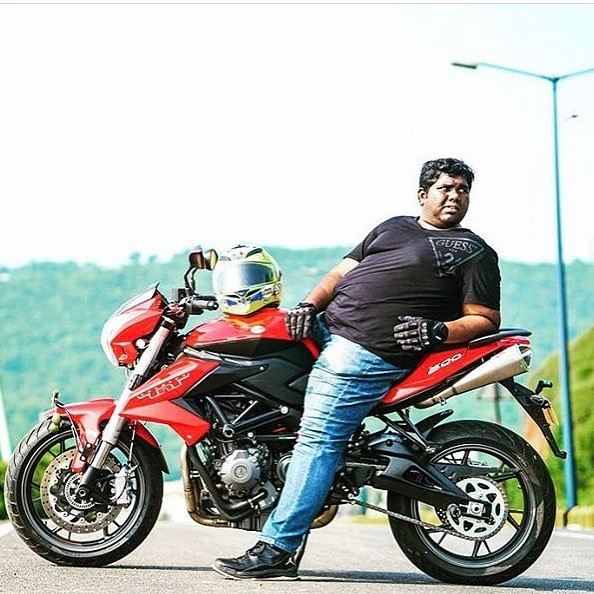 Some Interesting Facts About Harsha Chemudu 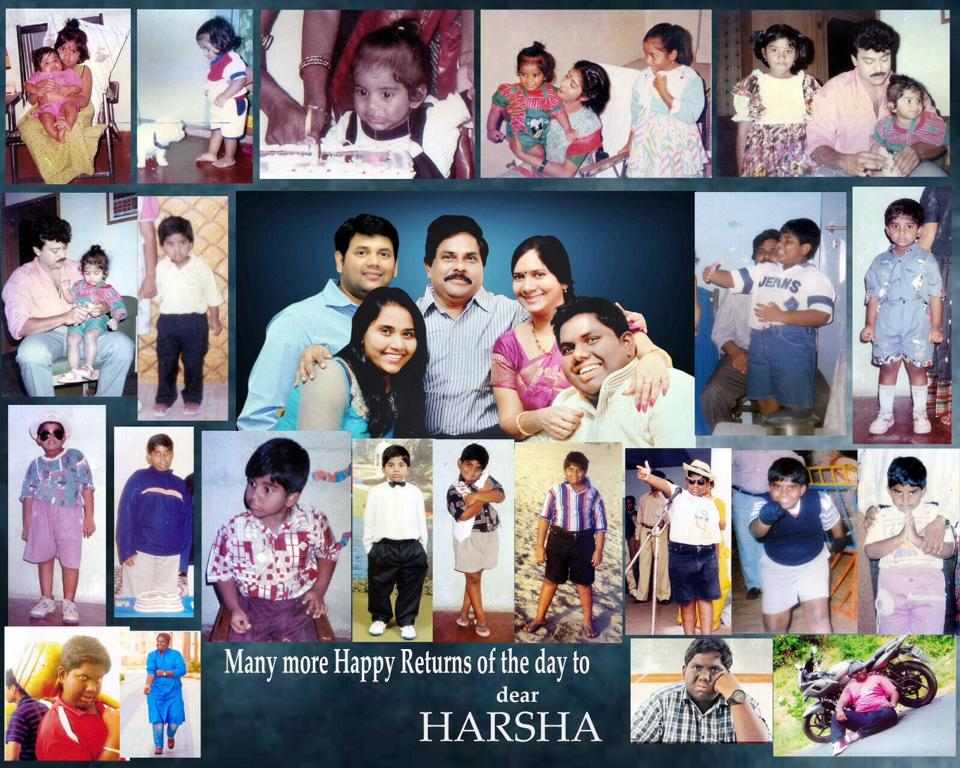 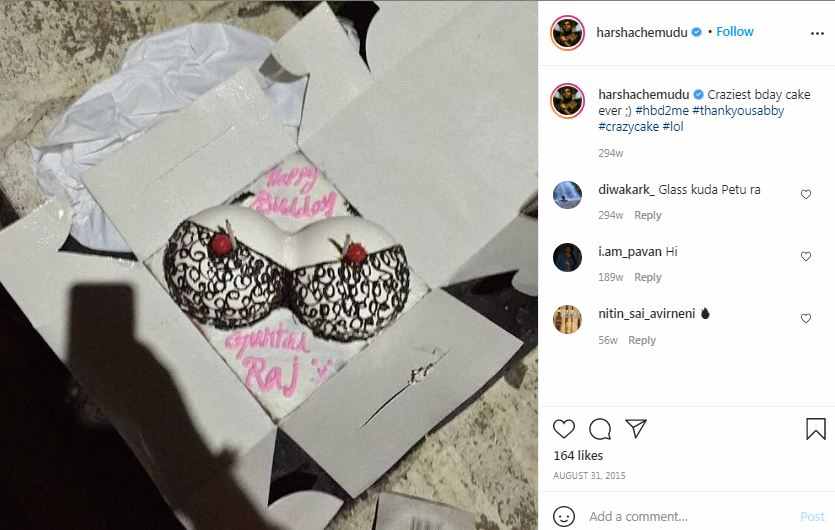 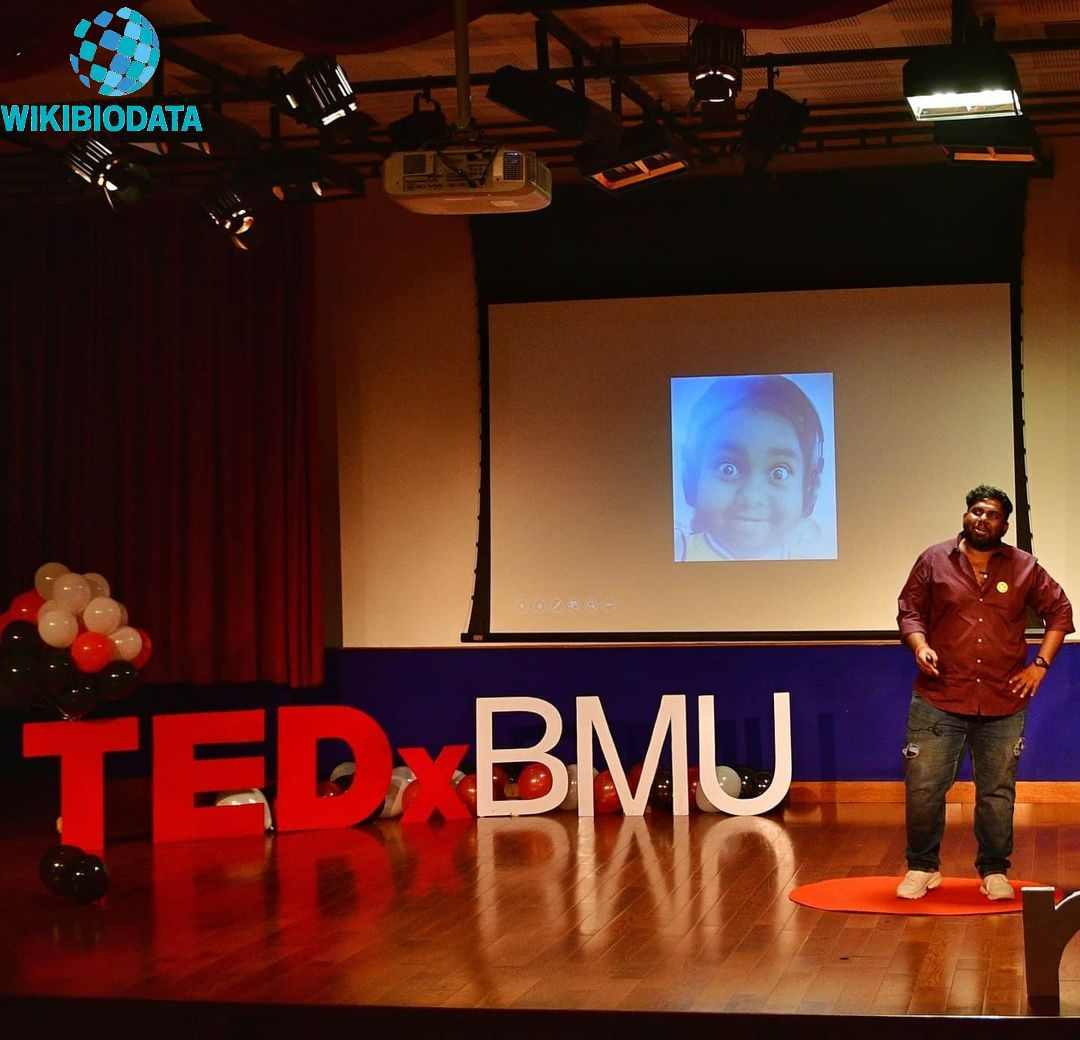 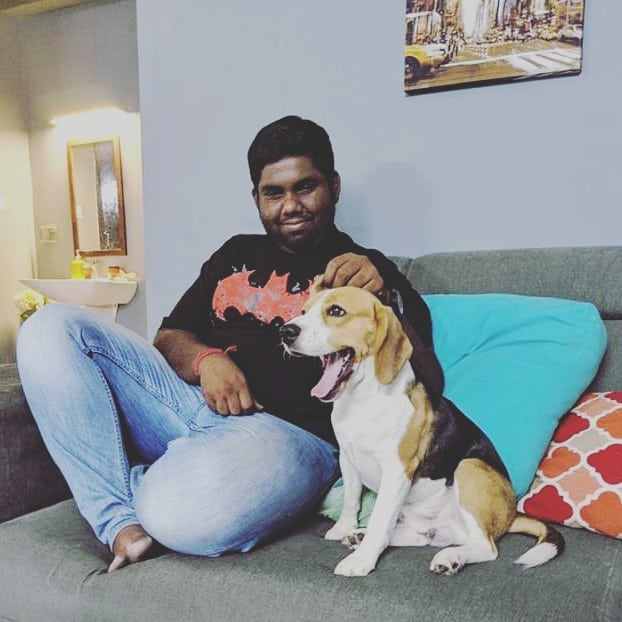 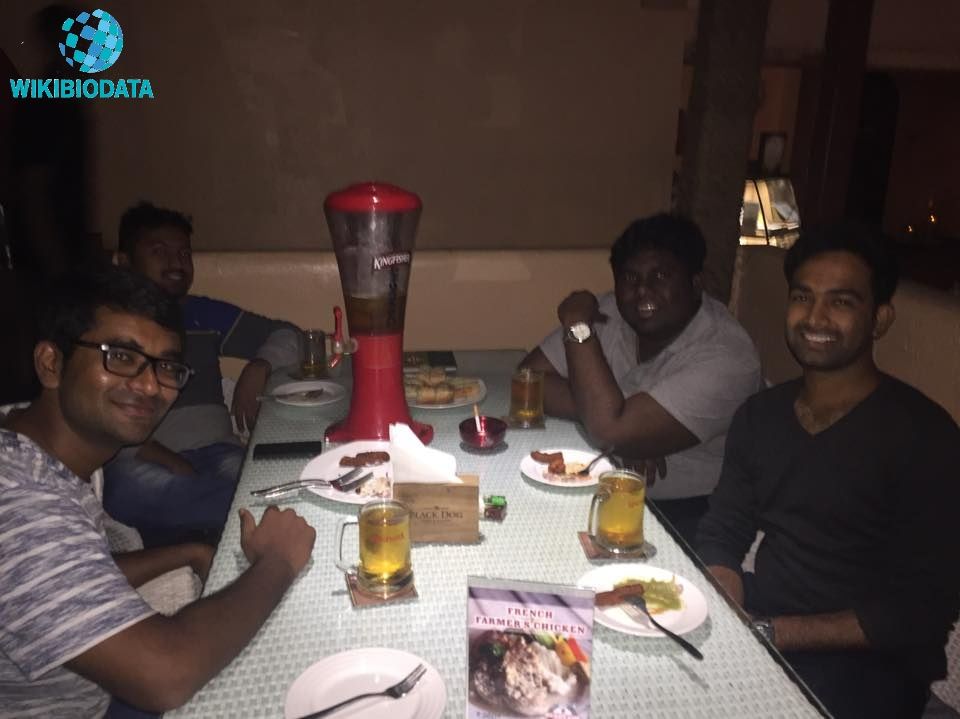 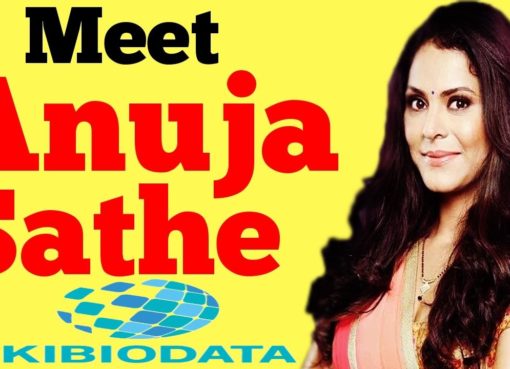 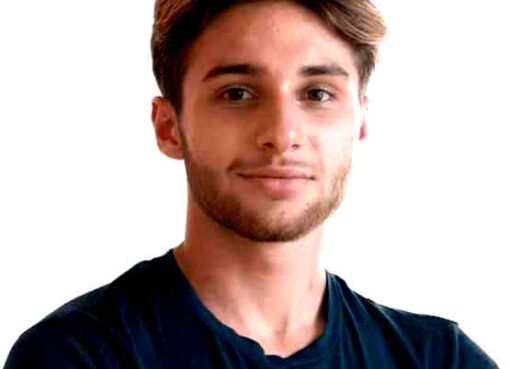 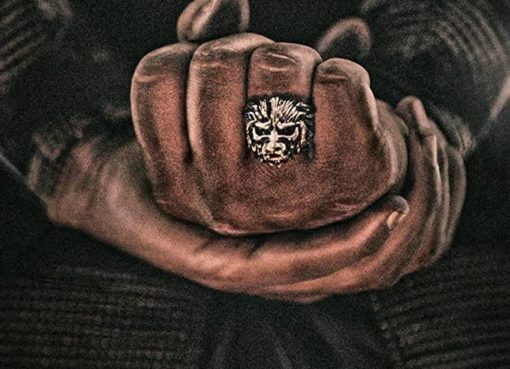