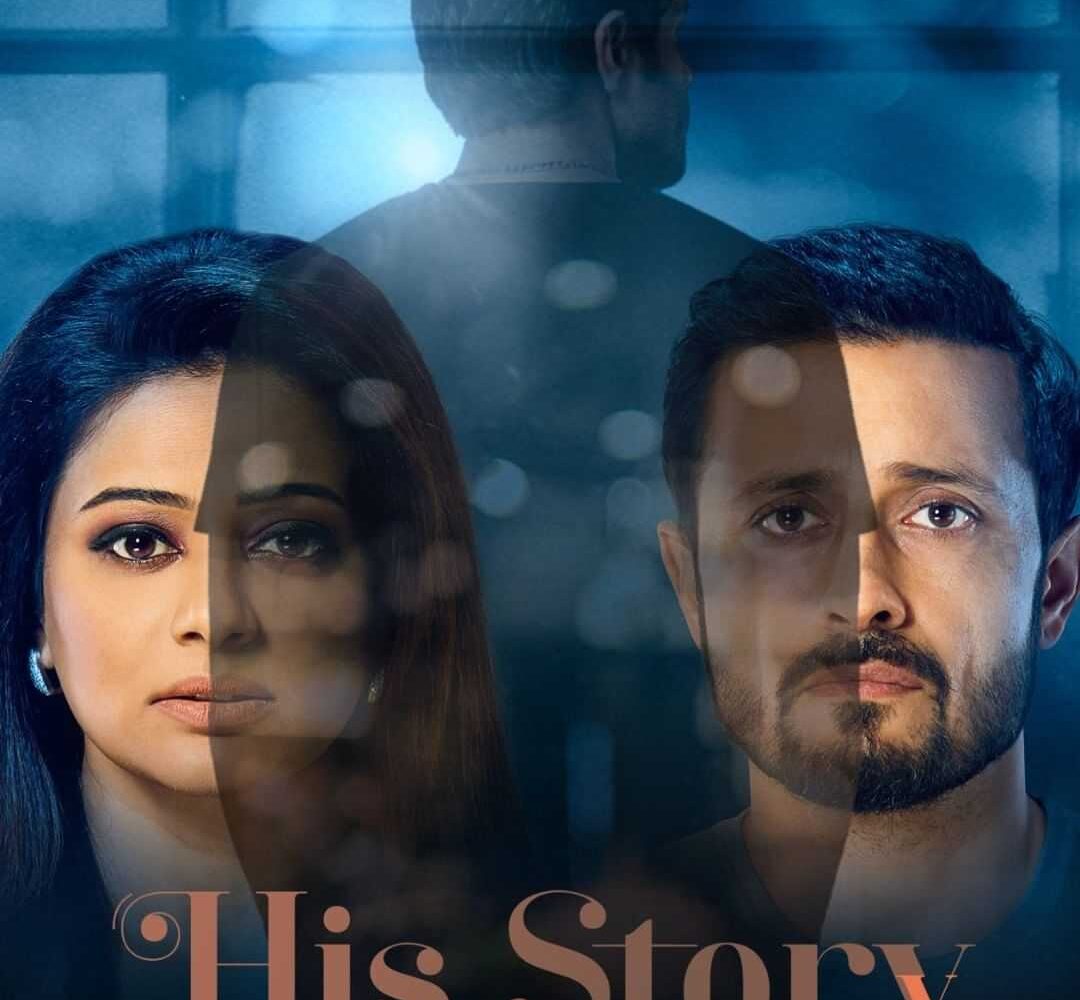 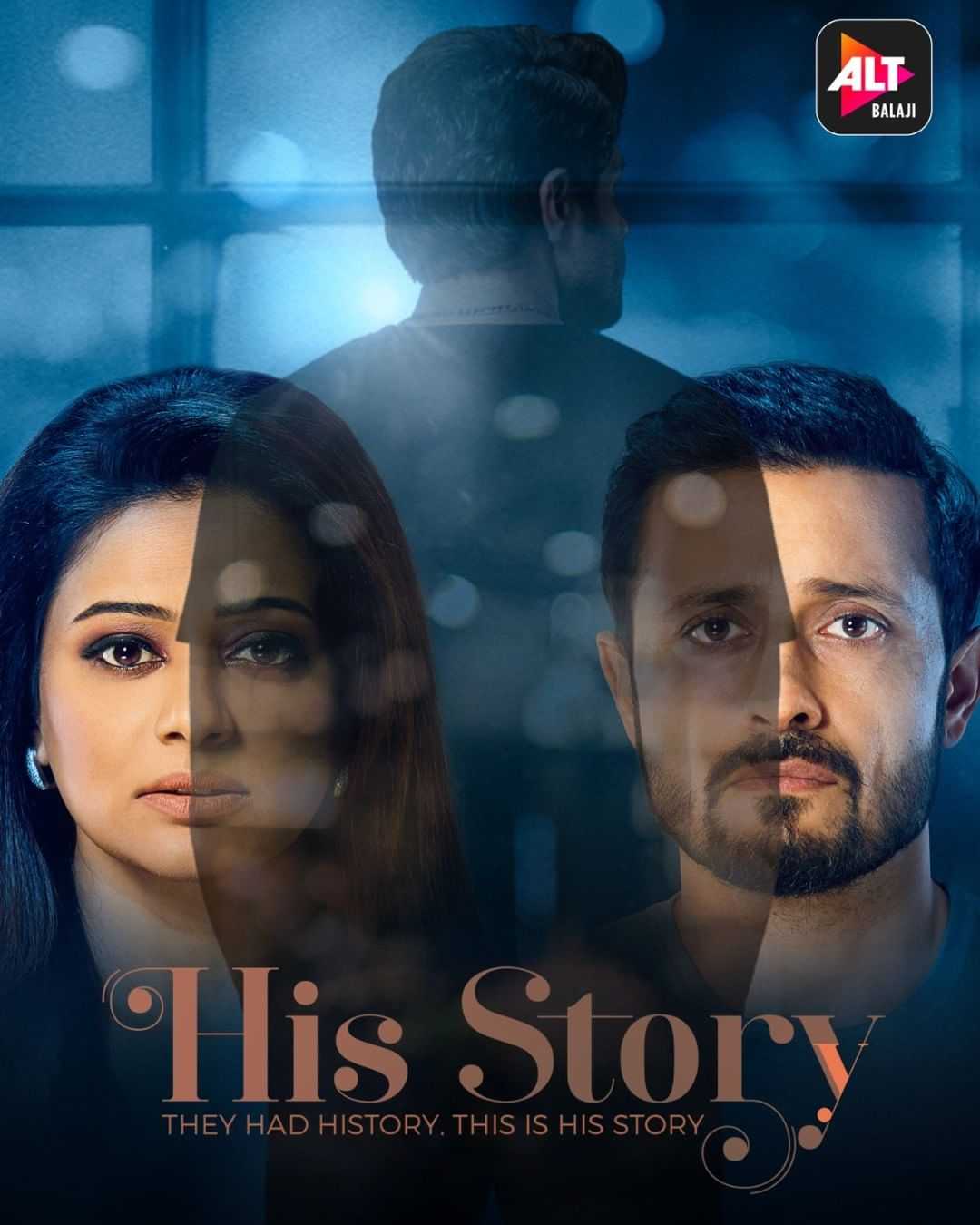 His Story is an ALTBalaji web series. In this web series Satyadeep Misra, Priyamani, and Mrinal Dutt in the leading roles. His Story released on 25 April 2021 only on Zee5. Here’s the full of cast and crew of “His Story”:

The complete cast of web series His Story : 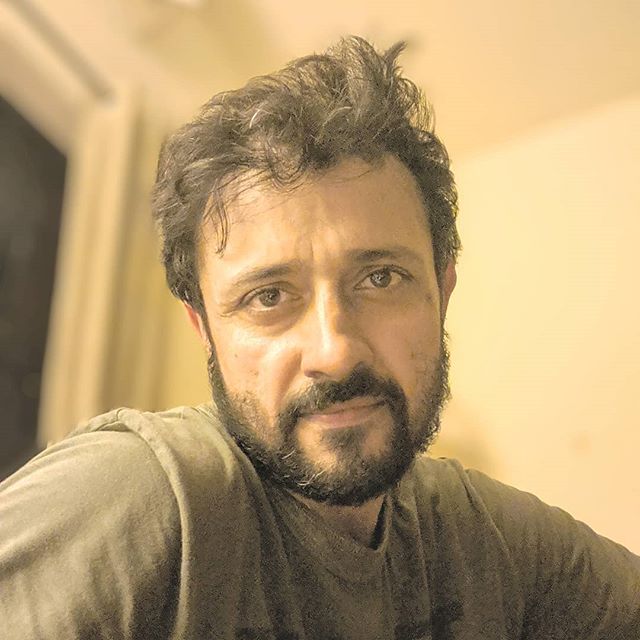 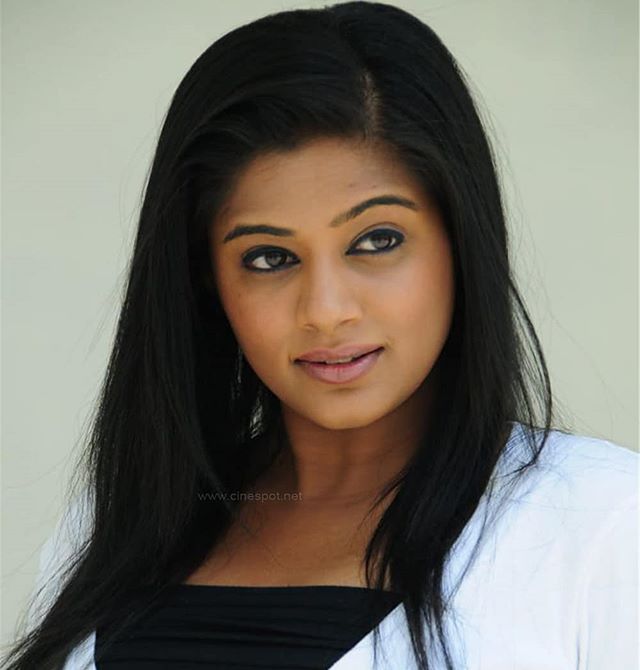 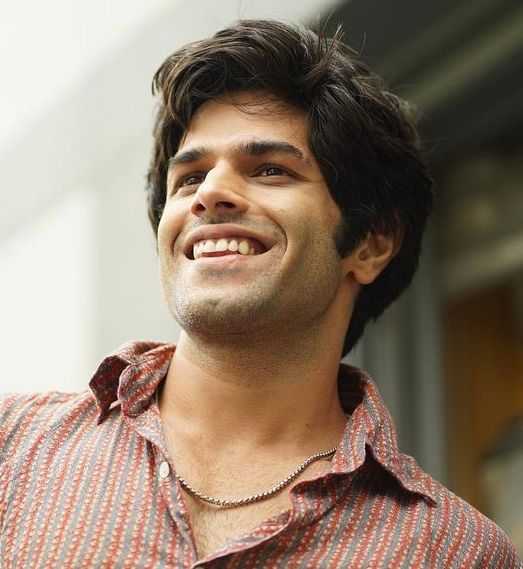 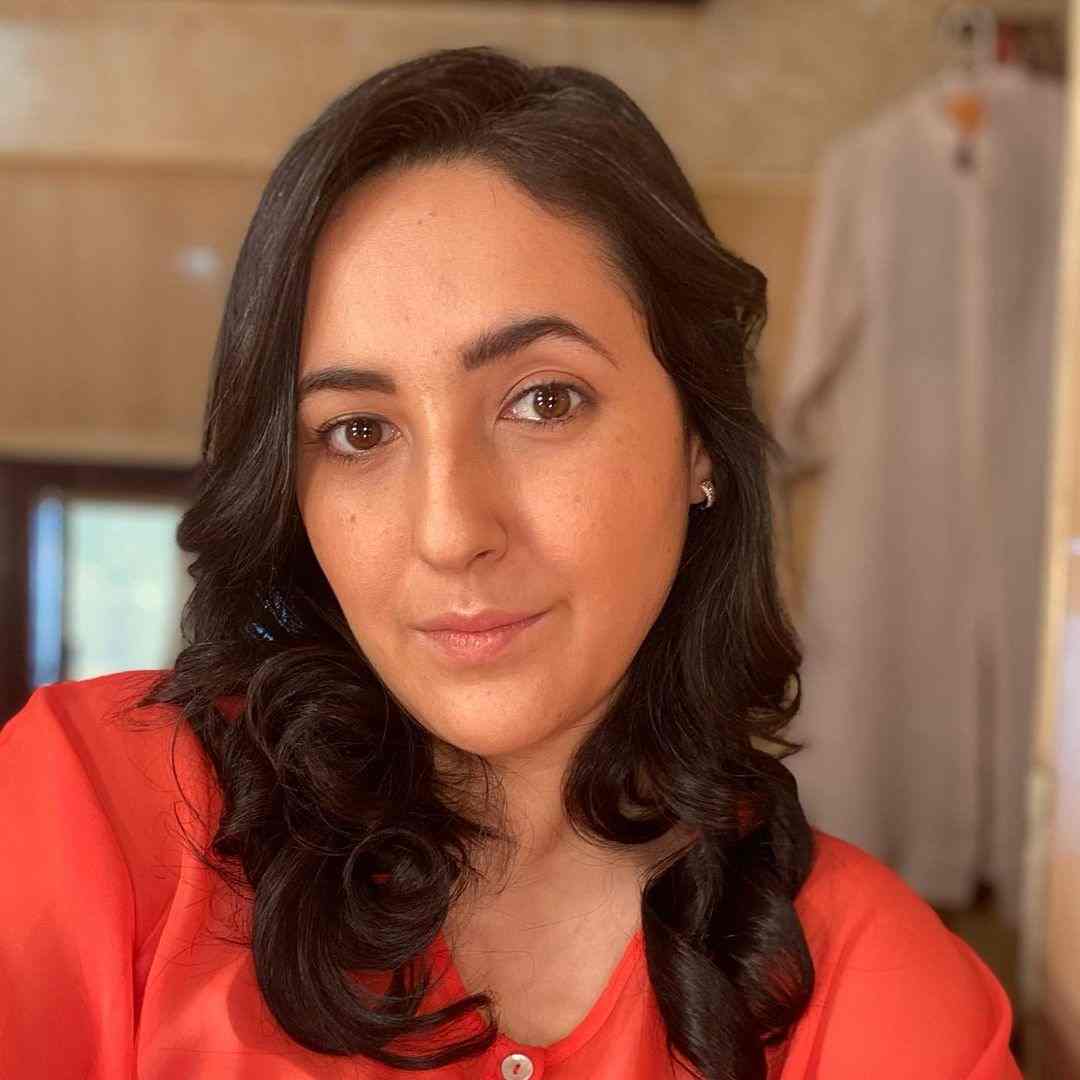 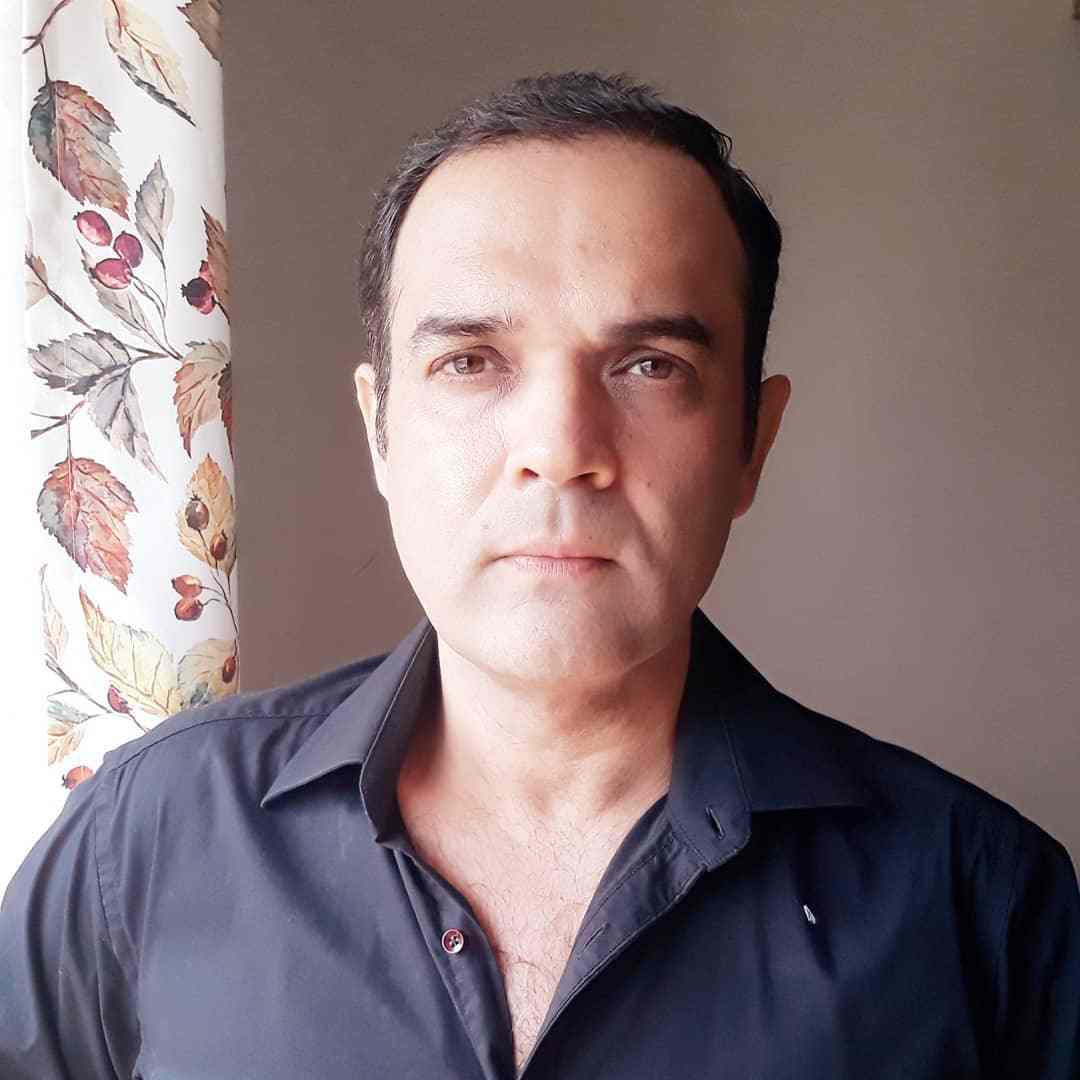 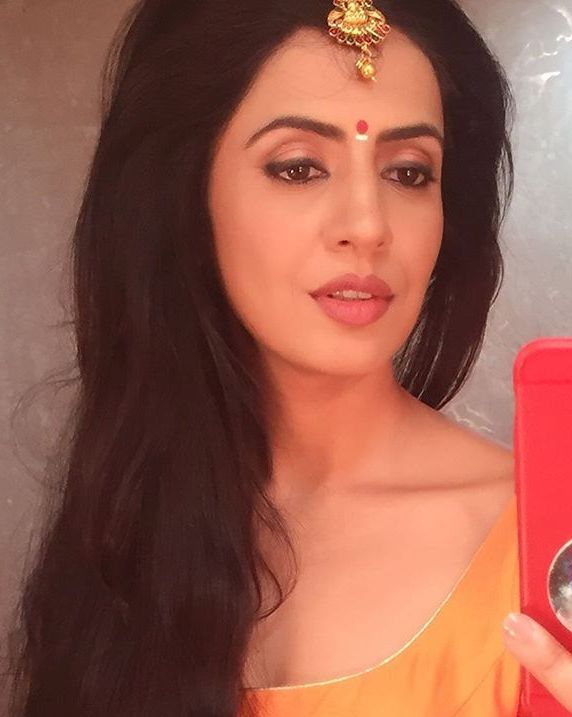 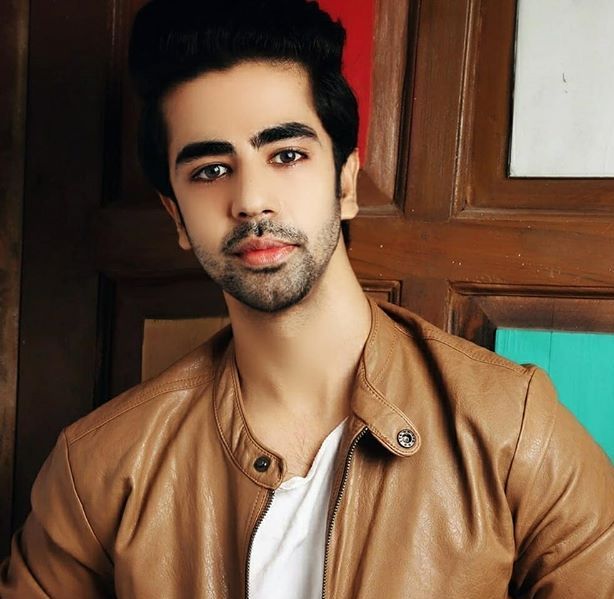 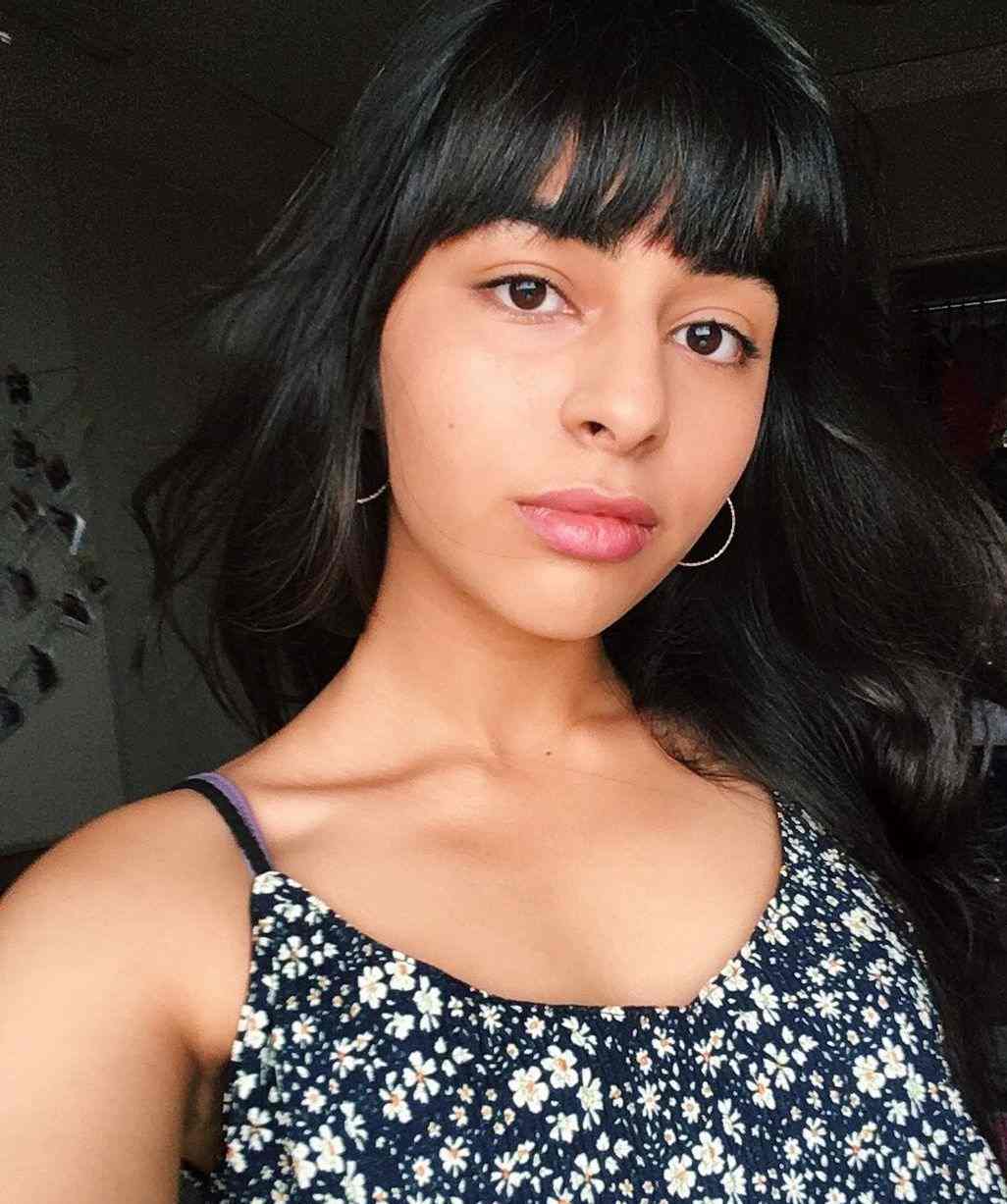 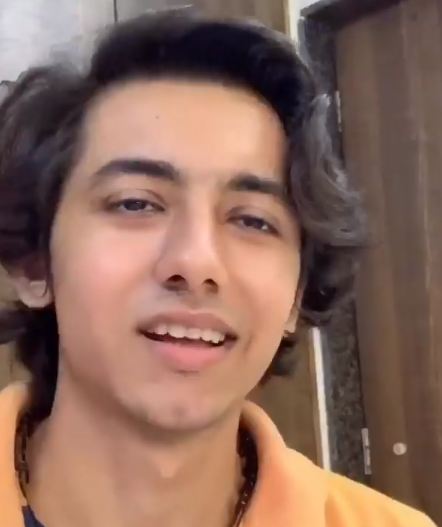 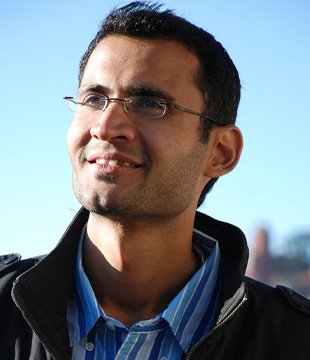 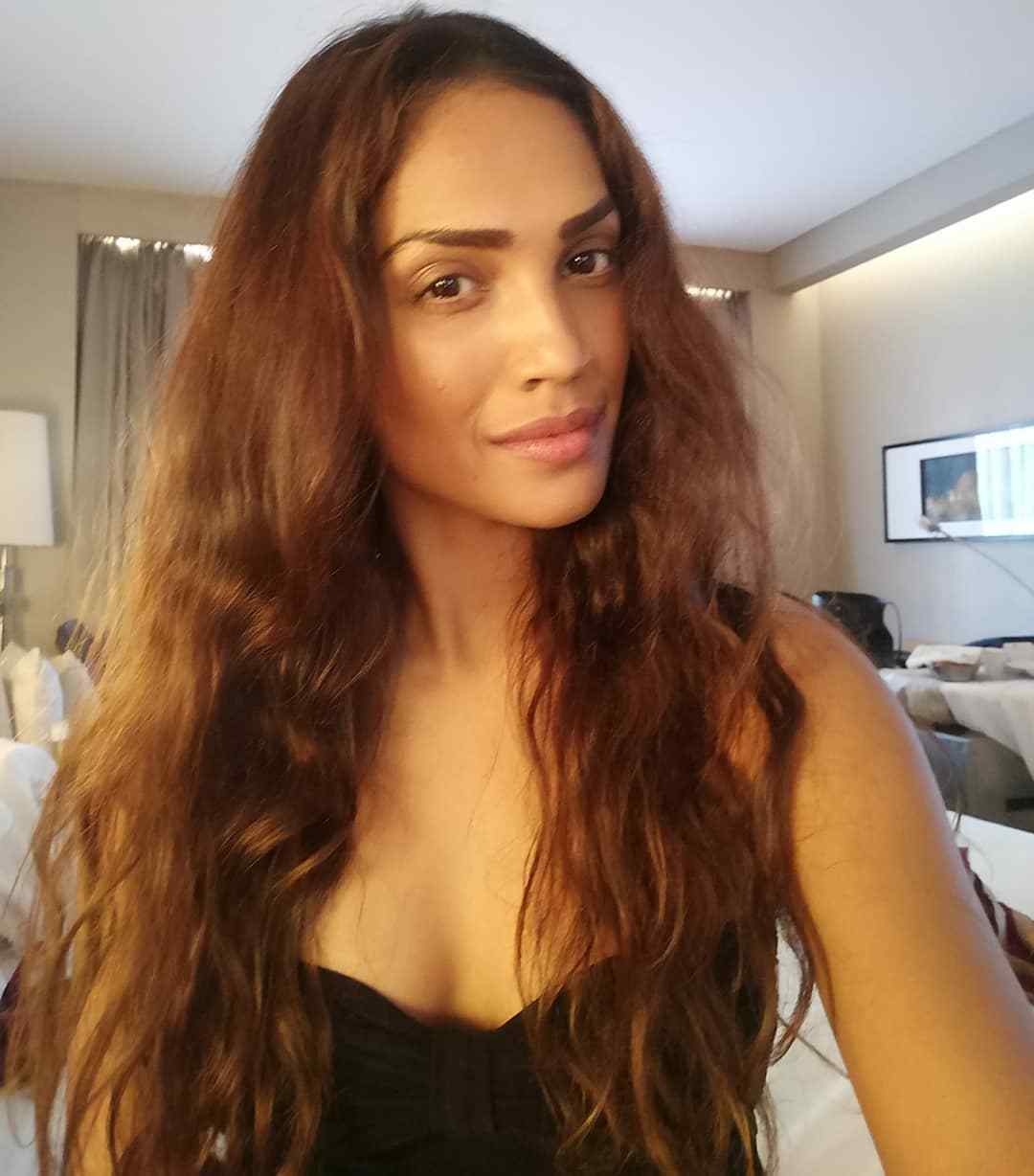 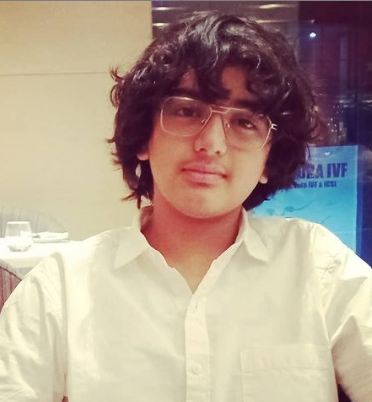 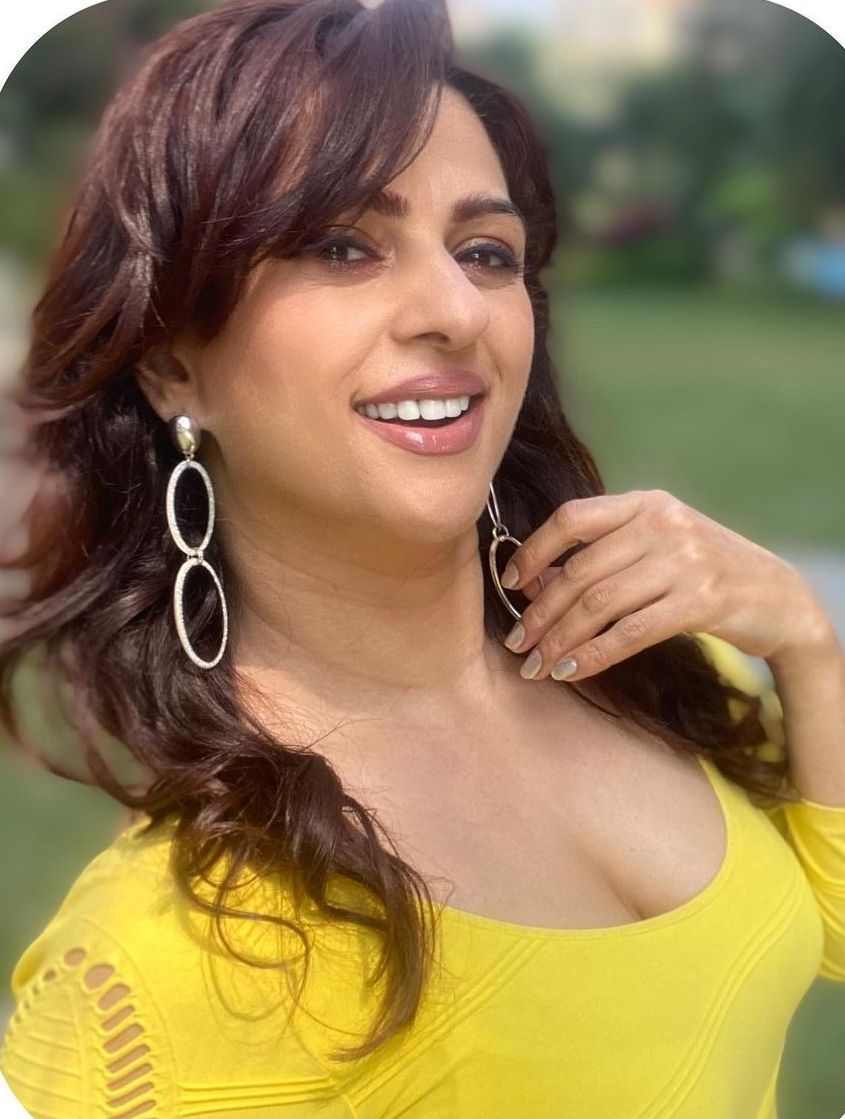 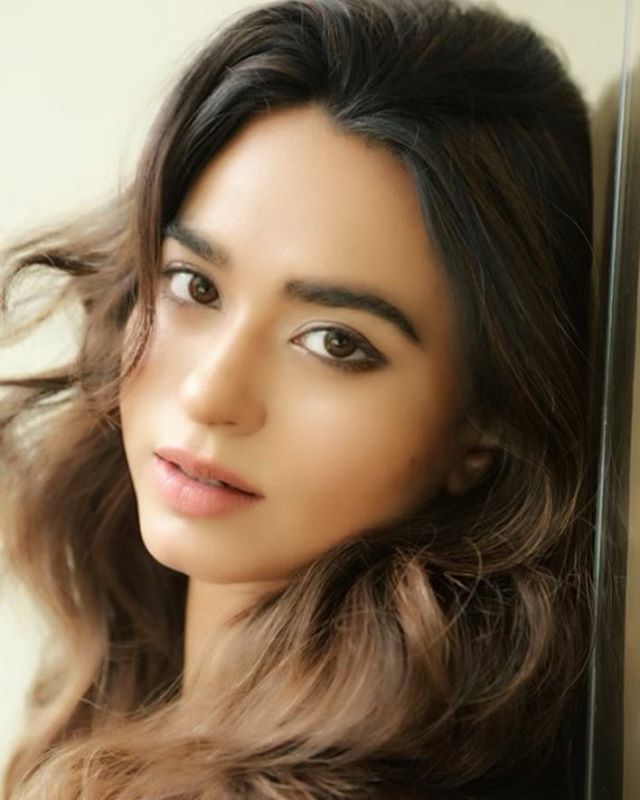 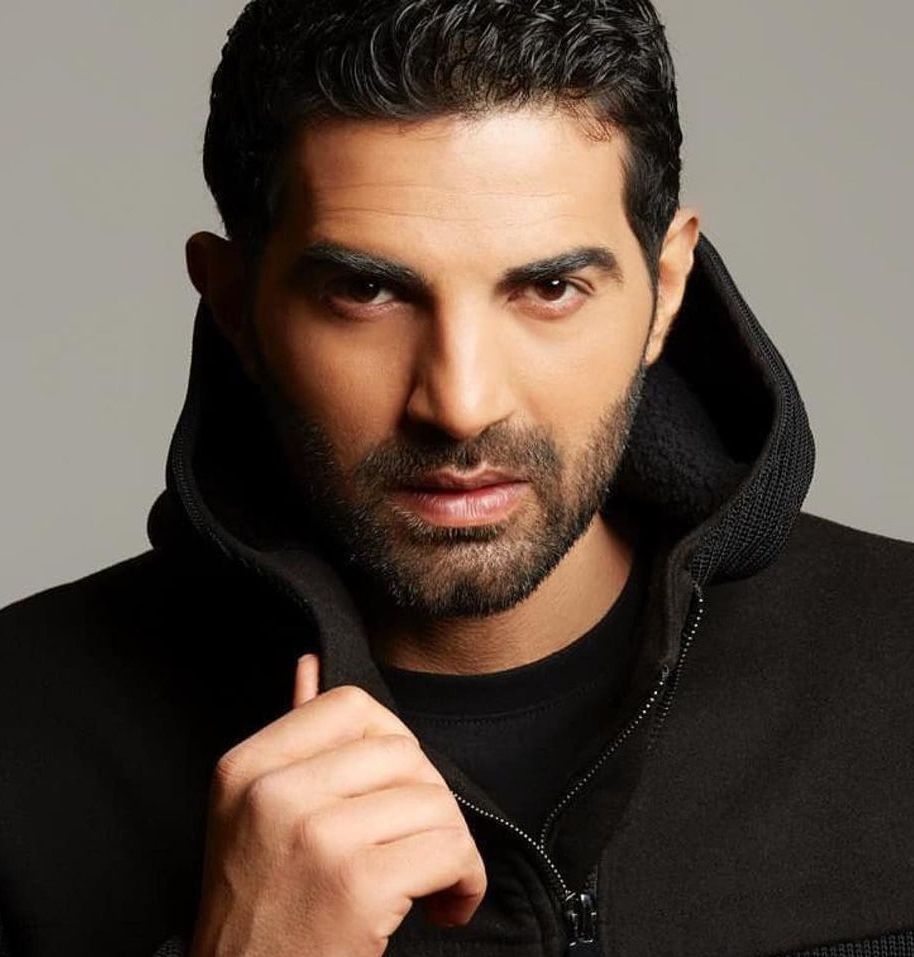 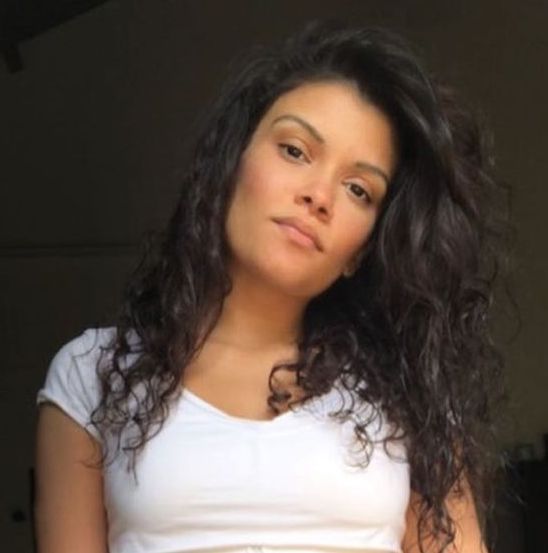 This season has total 11 episodes :

His Story is available to stream from 25 April 2021 on the OTT platforms Zee5 and ALTBalaji. Other information related to the show is given below.

How to Watch His Story 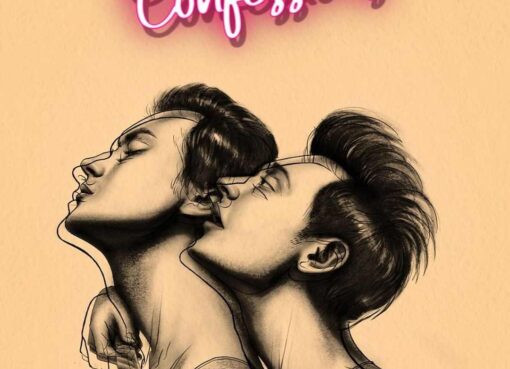 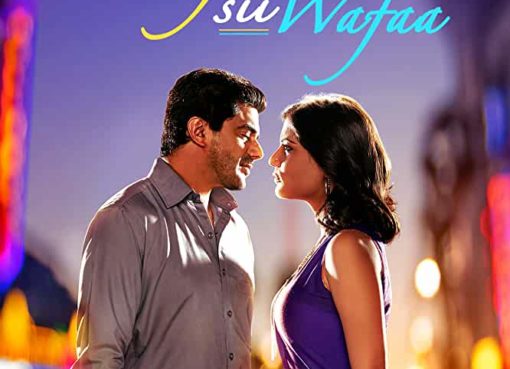