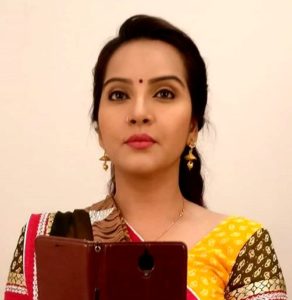 Anupama Prakash is an Indian Model and Actress. In 2020, she appeared in the ULLU web series Riti Riwaj Tijarat. In which she played the role of Tara. Read details about Anupama Prakash Wiki, Biogra
Read More
March 14, 20210