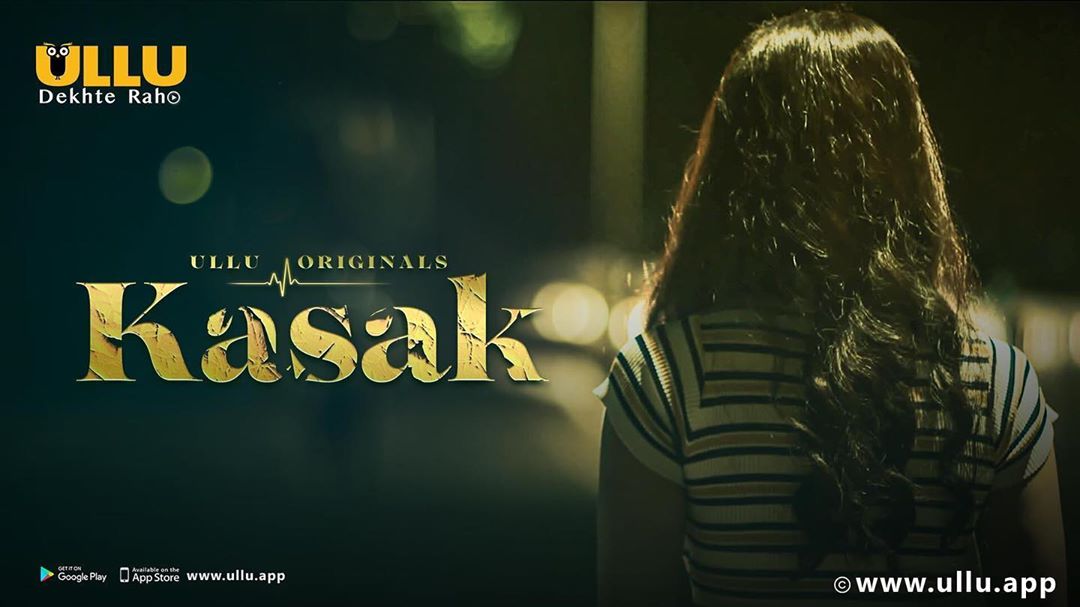 “Kasak ” is an Ullu Web Series. This web series was released on 5th June 2020. Here’s the full list of cast and crew of “Kasak”: 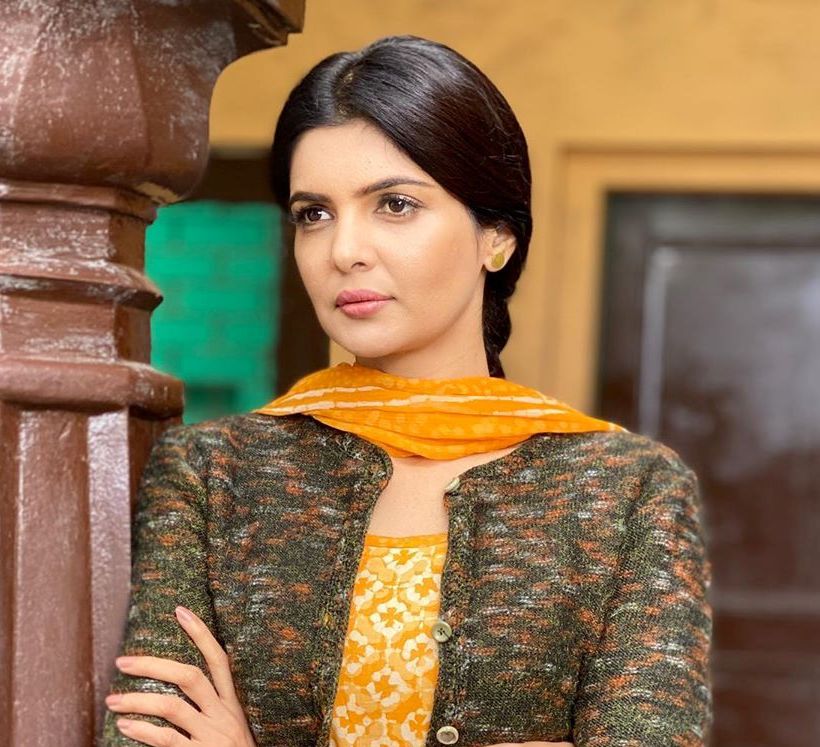 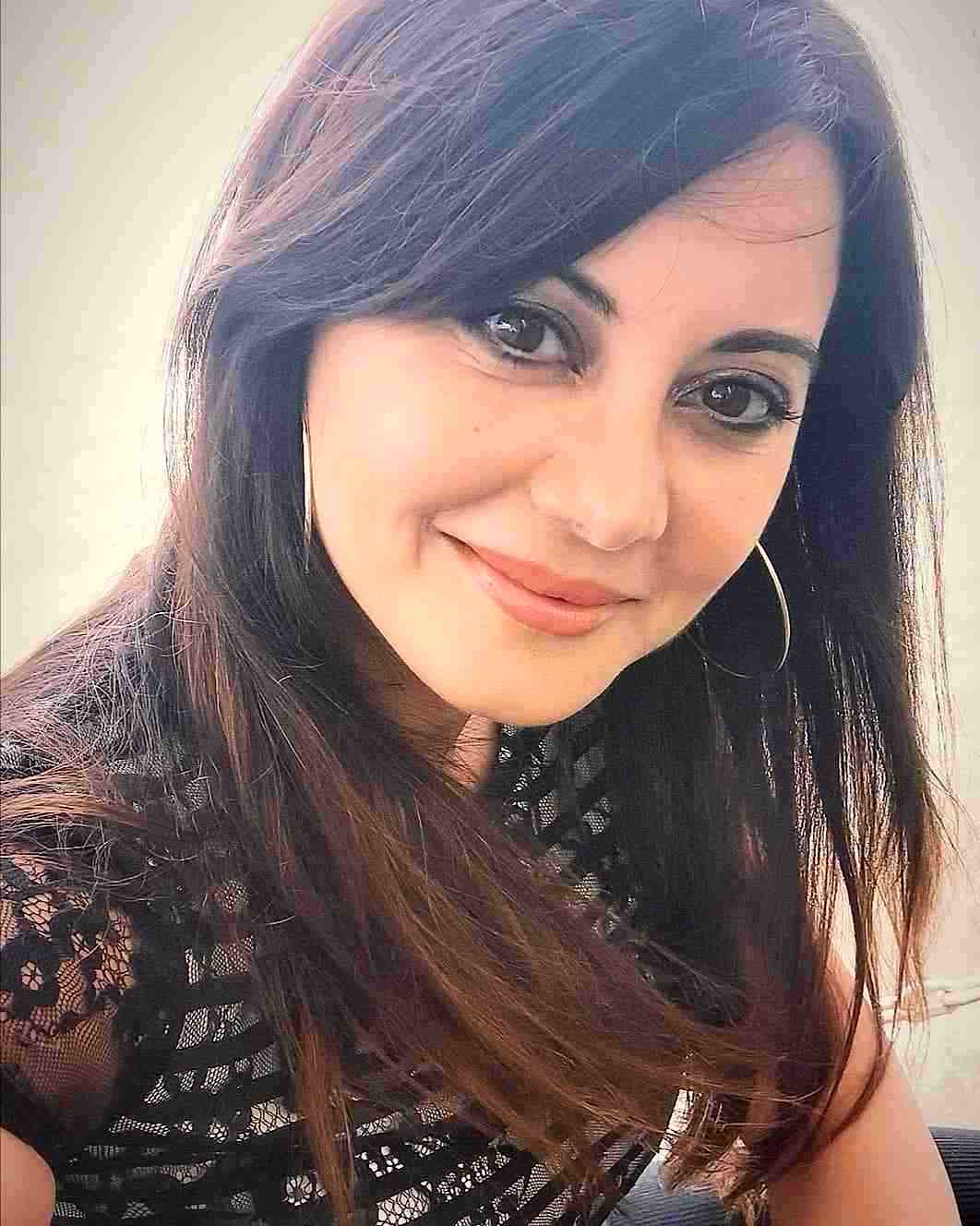 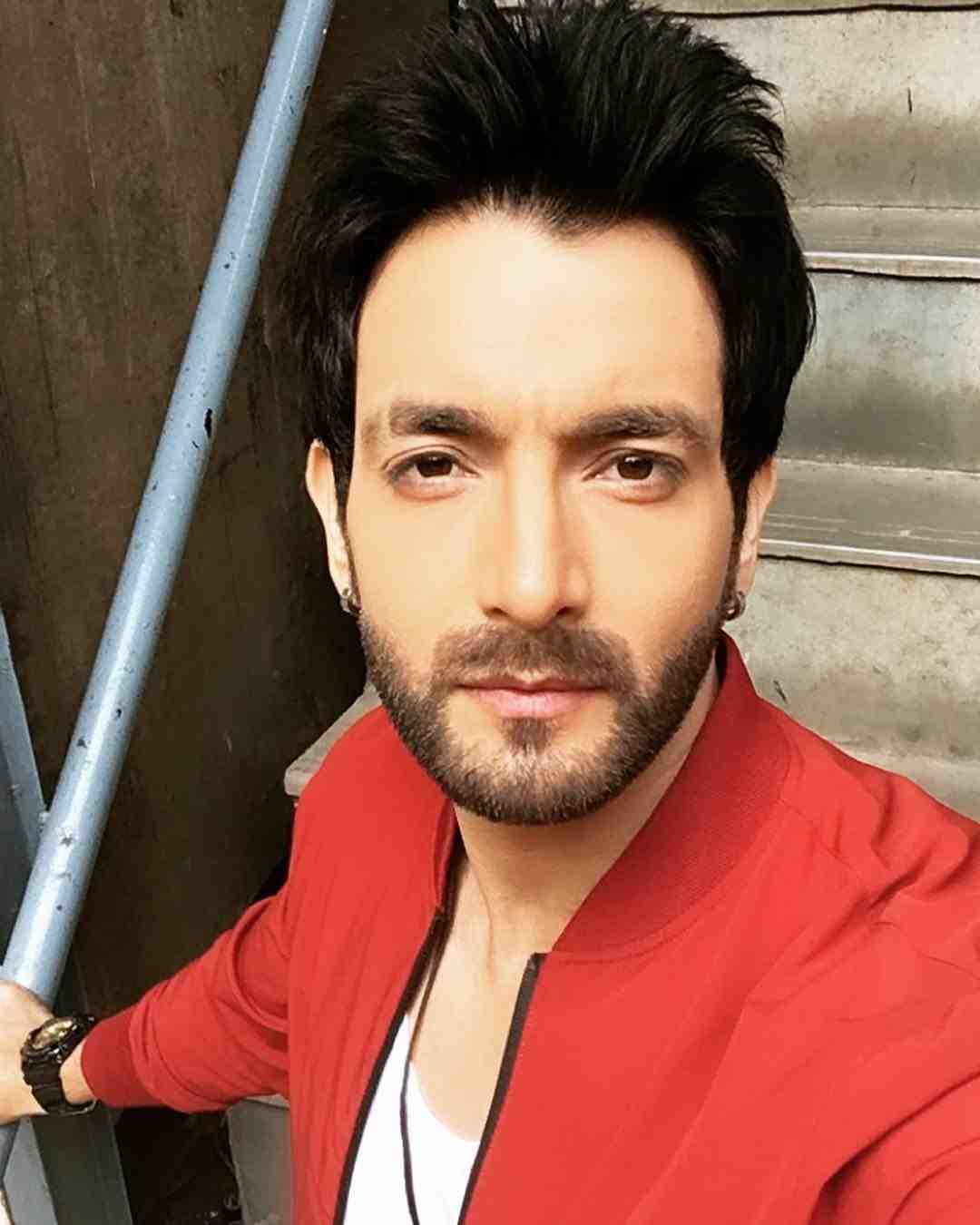 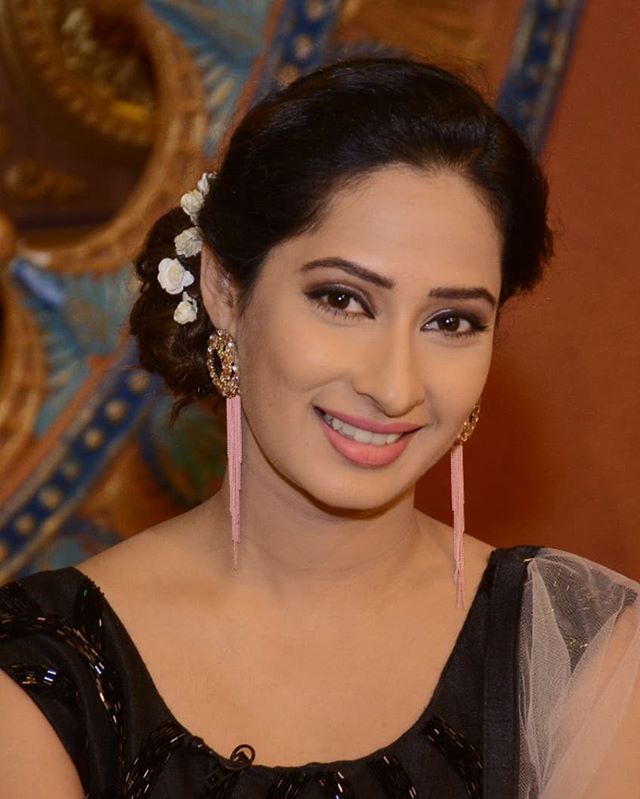 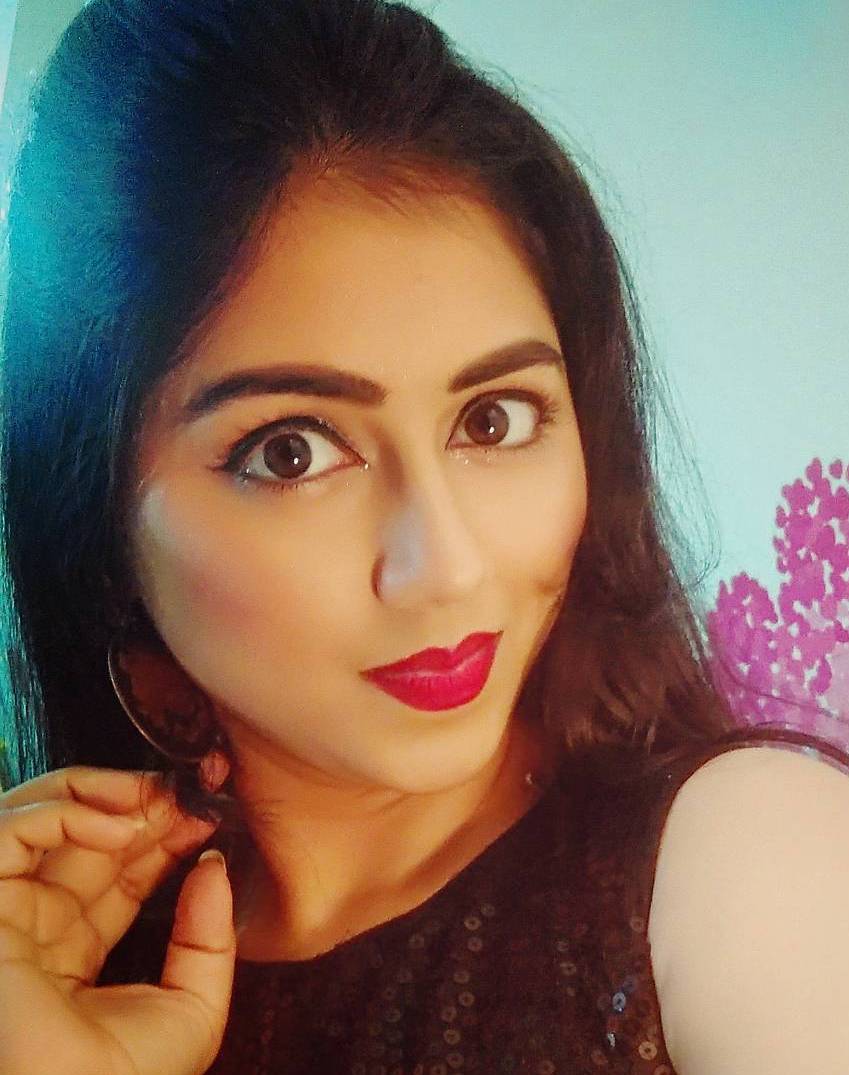 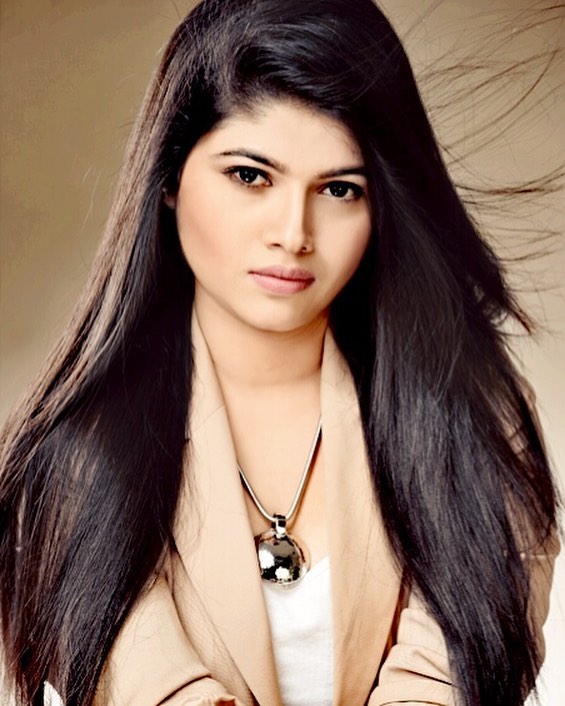 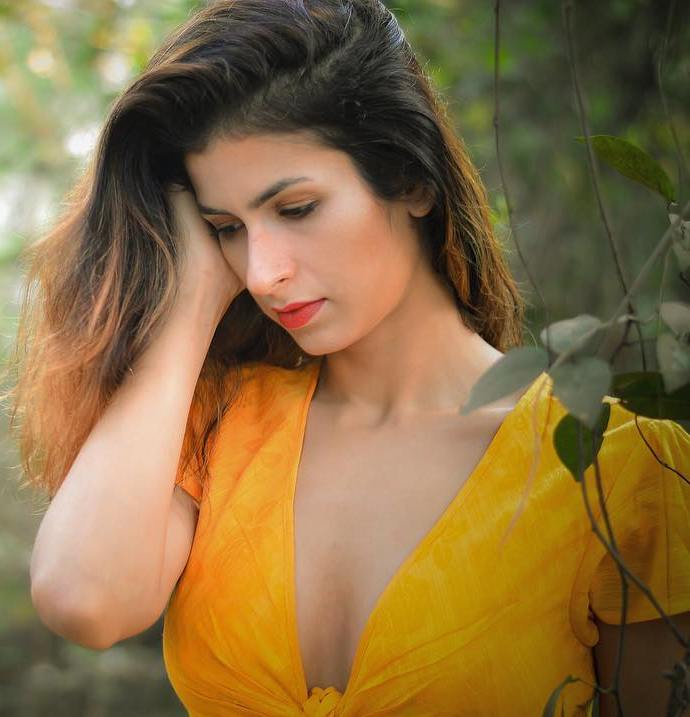 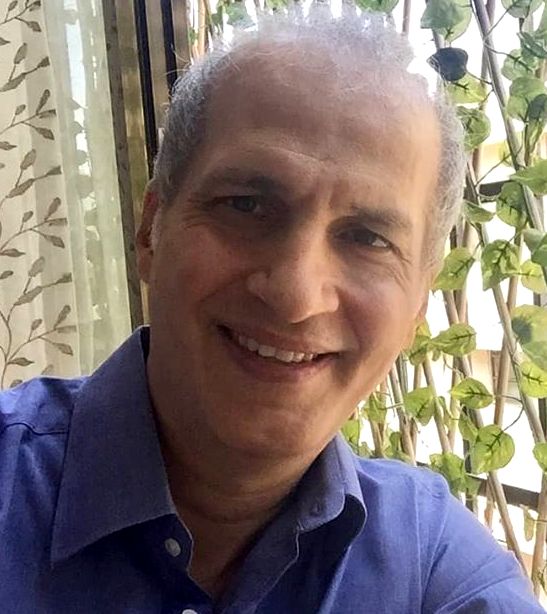 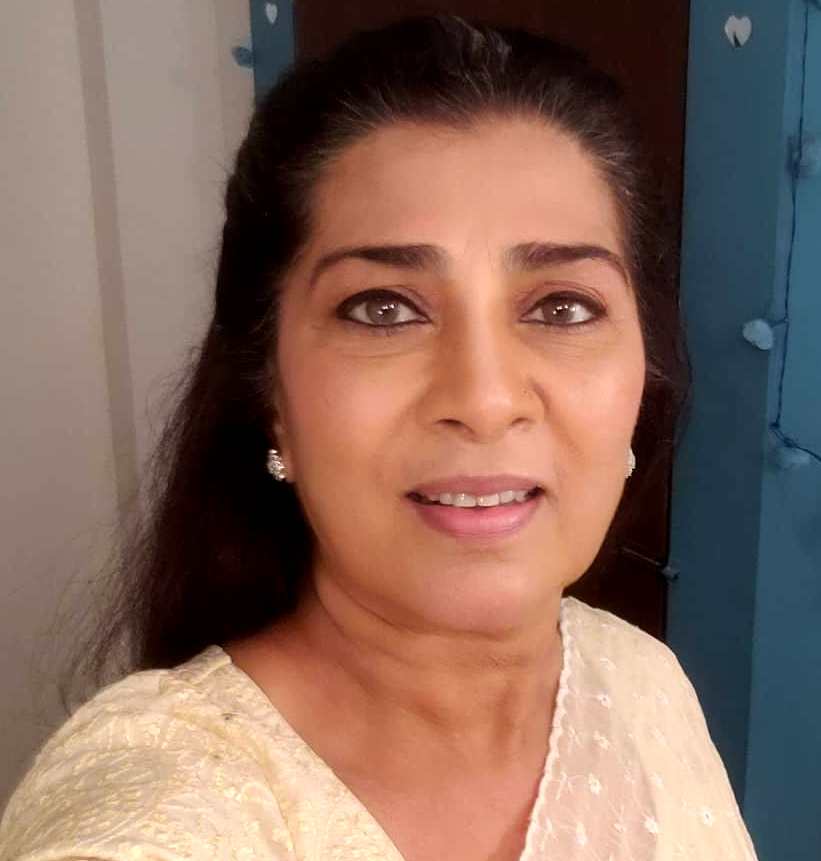 The story of the web series ‘Kasak’ is based upon a rape victim who fights for her justice. the pain and fear are what is to be showcased in the show. The directors have mentioned, “‘Kasak’ is the story about a girl, who was violently attacked and raped because of which she was in a semi-comatose for the rest of her life”. 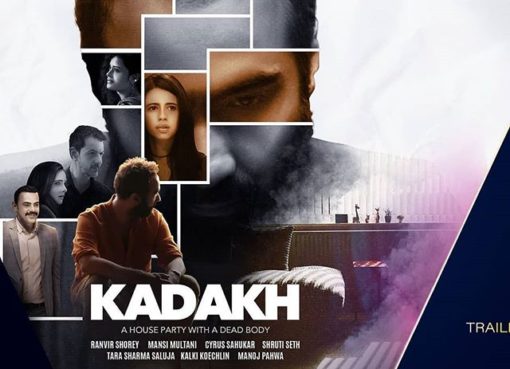 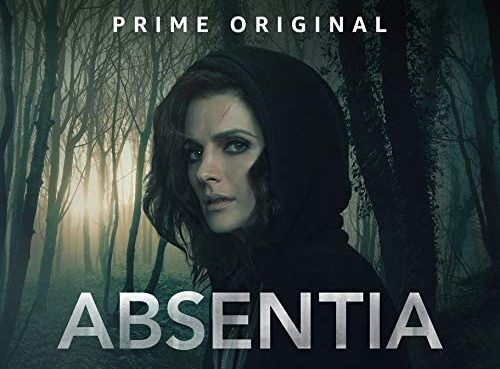 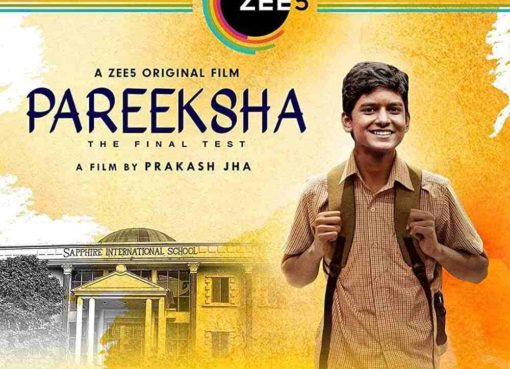