Mohit Raina was born on 14 August 1982 in Jammu and was raised in Jammu. He was very fond of watching TV in his childhood. He often used to watch historical movies on television. After receiving his degree in commerce, he came to Mumbai, where he started modeling. In 2005, Mohit Raina reduced his weight of 29 kilograms to participate in the Grasim Mr. India Modeling Competition. Mohit was placed in the top five contestants in that competition. Mohit Raina was rumored to be dating Actress Mouni Roy. According to the year 2019, he is Unmarried.

In 2011, Mohit played the main role of Lord Shiva in the TV show “Devon Ke Dev – Mahadev”. To play the role of Lord Shiva, he had to improve his body and so he started learning Indian classical dance Kathak, which was an integral part of his role as Shiva. This show was based on Lord Shiva’s life, He played more than 30 different characters of Lord Shiva in this show, which lasted for three years, ended in 2014.

In the year 2018, he played the lead role of Havildar Ishar Singh in historical period drama television series “21 Sarfarosh – Saragarhi 1897“.

In the year 2019, he played the role of Captain Karan Kashyap in the Bollywood film “Uri: The Surgical Strike”. Some Facts about Mohit Raina

Turn Down For What 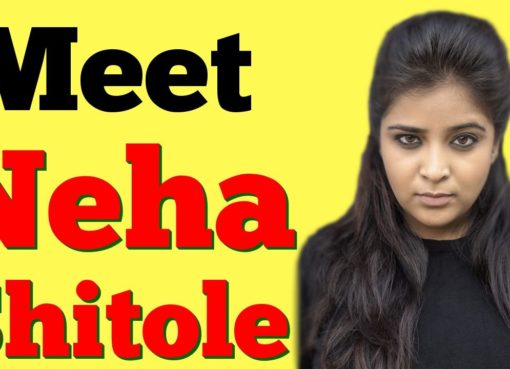 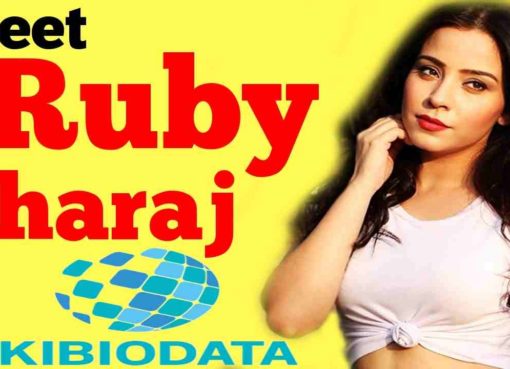