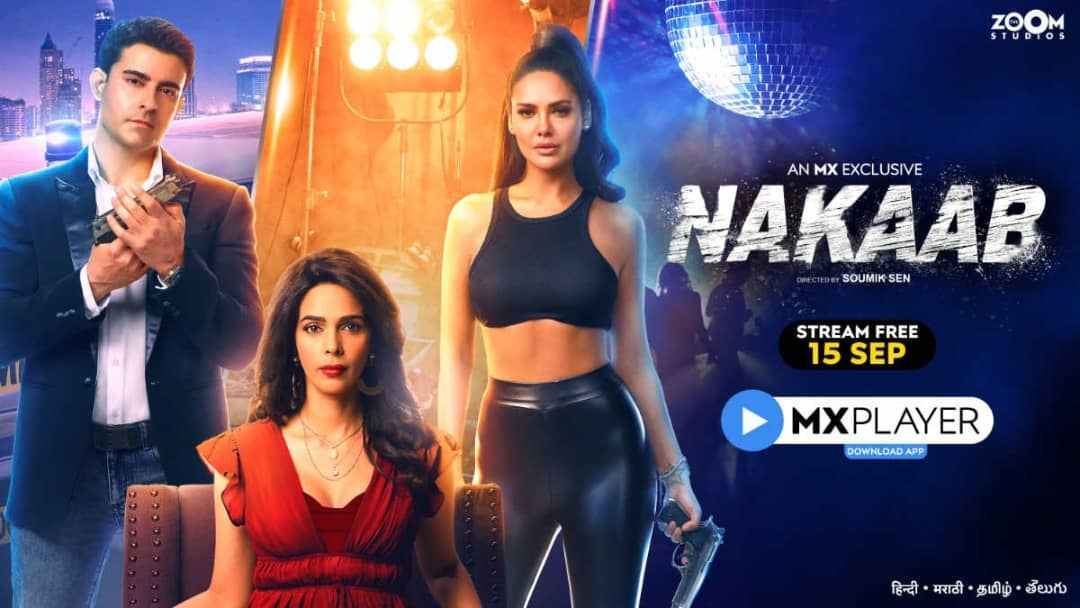 Nakaab is an MX Player web series. This web was released on 15 September 2021. [1]MX Player In this web series Mallika Sherawat, Esha Gupta and Gautam Rode played the lead roles.  Here’s the full list of cast and crew of “Nakaab”: 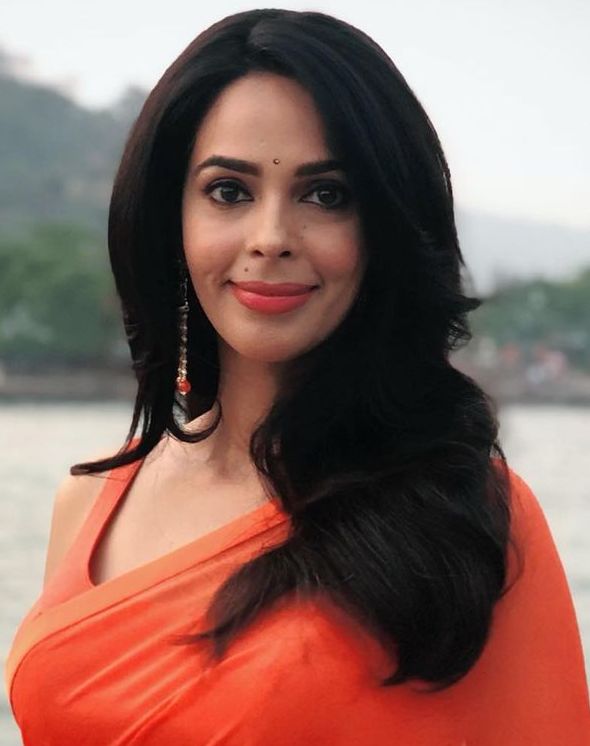 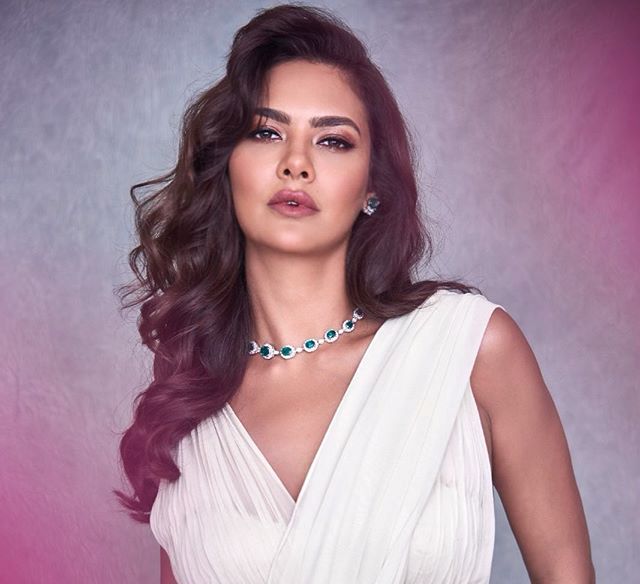 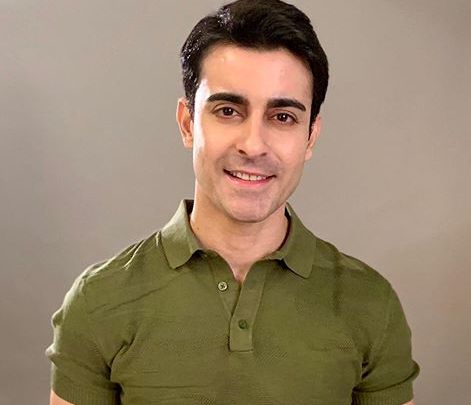 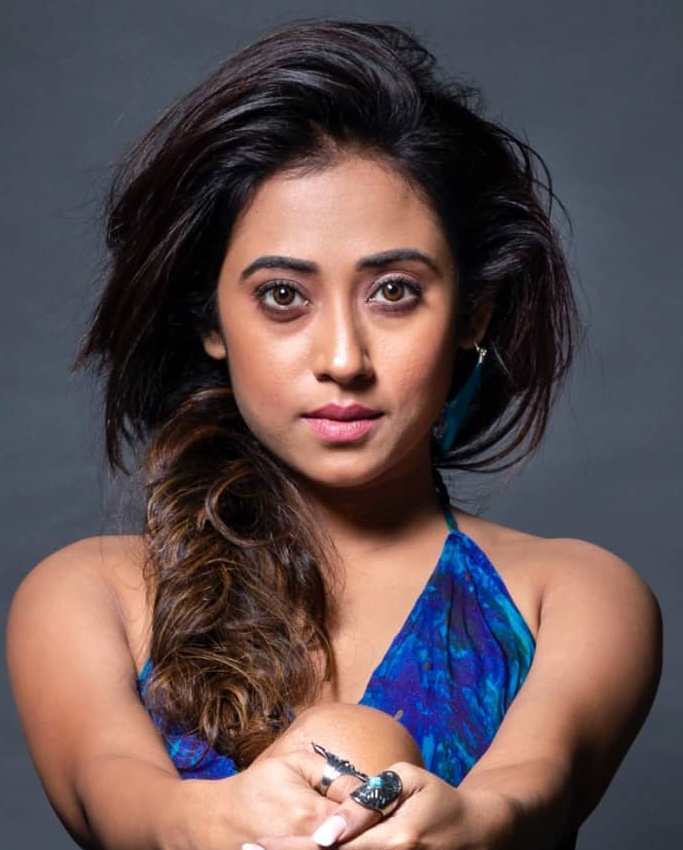 When Aditi Amre becomes involved in the high-profile death case of actress Vibha Dutta, she discovers the horrible secrets that Vibha has been keeping hidden underneath her public persona. Is it a Murder or a Suicide? As Aditi goes on her adventure, she discovers a side of herself that she had no idea existed. As Aditi develops an unusual kinship with the deceased, she inevitably risks everything to obtain justice for – her profession, family, and, most importantly, herself. Will she be able to break free from the shadows of her past or will they catch up with her? What appeared to be a simple matter has turned into a controversy that should be shrouded in secrecy. Mallika Sherawat took to her Twitter handle to announce that the drama is all set to premiere on September 15, 2021. Along with a poster featuring the lead cast of the show, the actress wrote, “Nakaab starts streaming on 15 Sept on @MXPlayer, can’t wait @TheZoomStudios (sic).”

How to Watch Nakaab Web Series 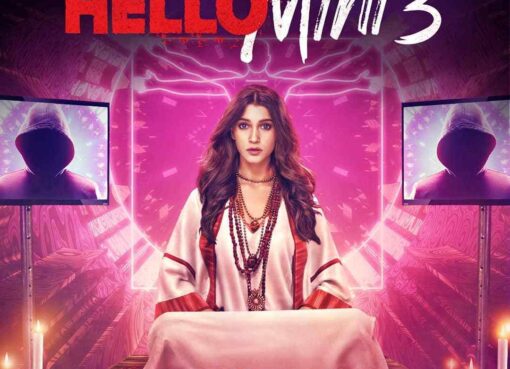 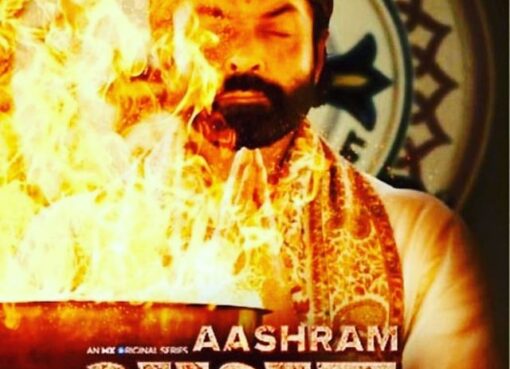 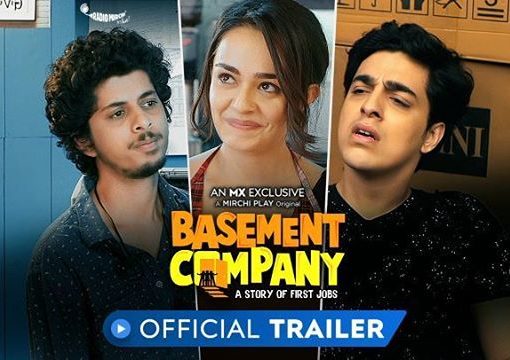