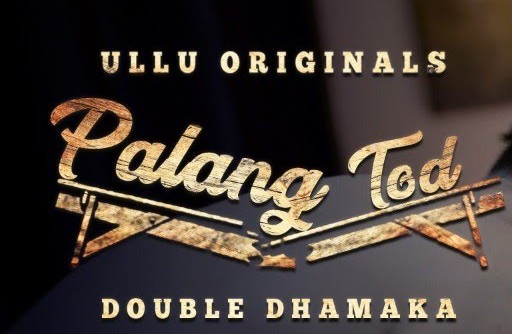 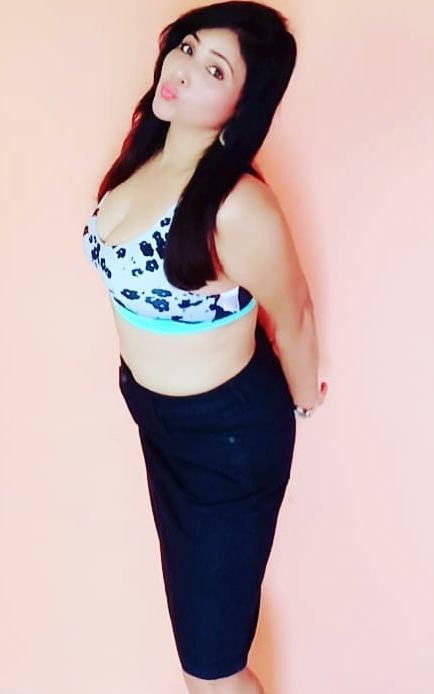 A lonely women’s fascination towards her nephew sparks a sensual chemistry between them. Even more exquisite was her sister indulgence in this sexual liaison. What will be the voyage of these extraordinary trio? 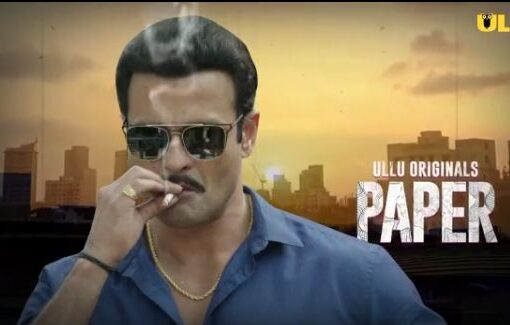 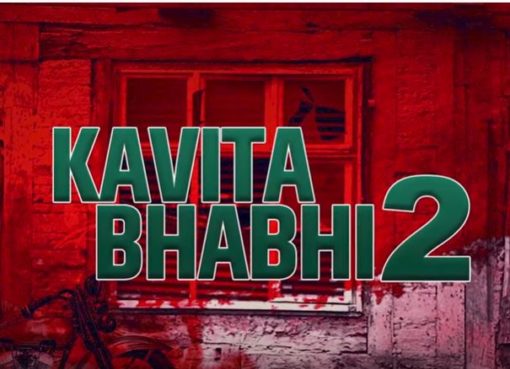 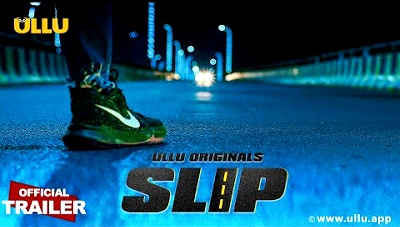