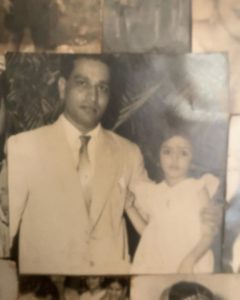 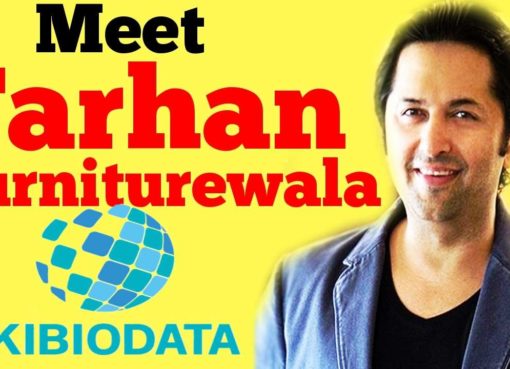 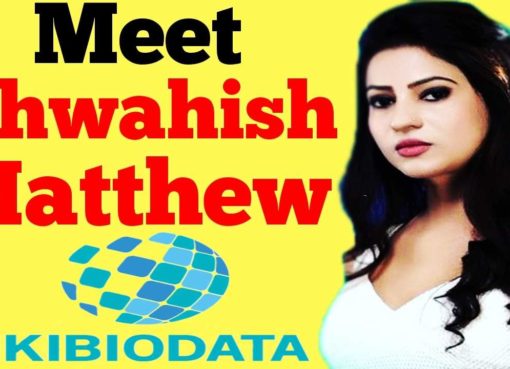 Khwahish Matthew is an Indian Model and Actress. she is famous for her roles in web series like Pyas in ULLU App and Lage Raho Doctor in FLIZ Movies and as Suman in Virgin Bhaskar ALT Balaj. Read det
Read More