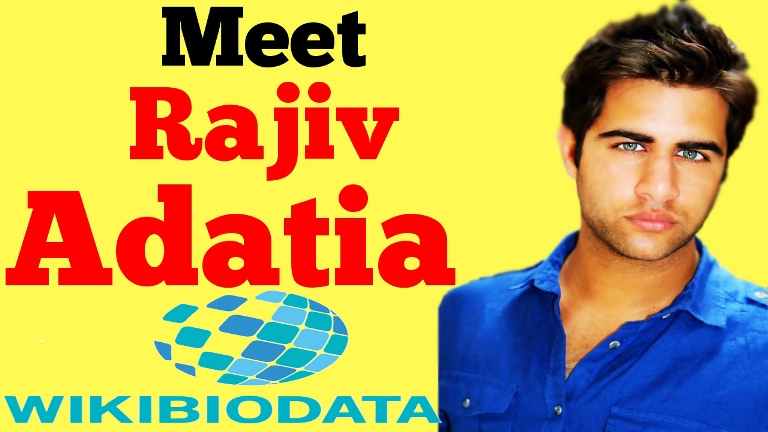 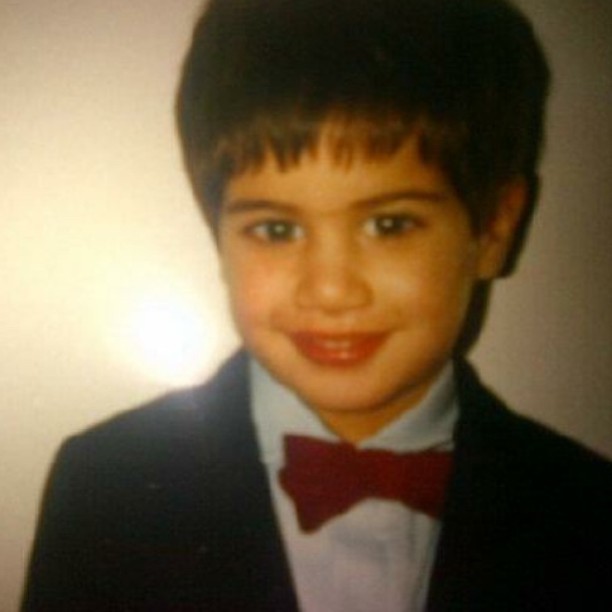 Rajiv Adatia Ethnicity is British and he has Blue eyes and black hair. His height is 6′ 0″ and his weight is 65 kg. 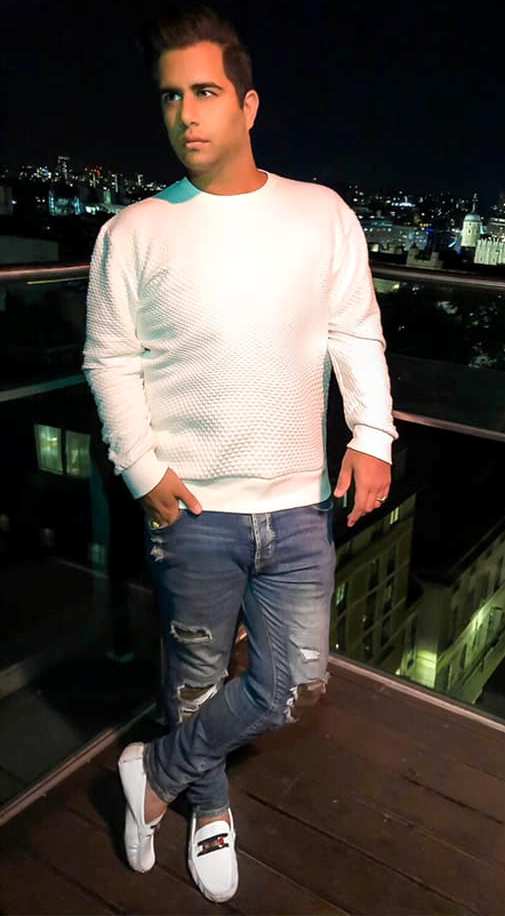 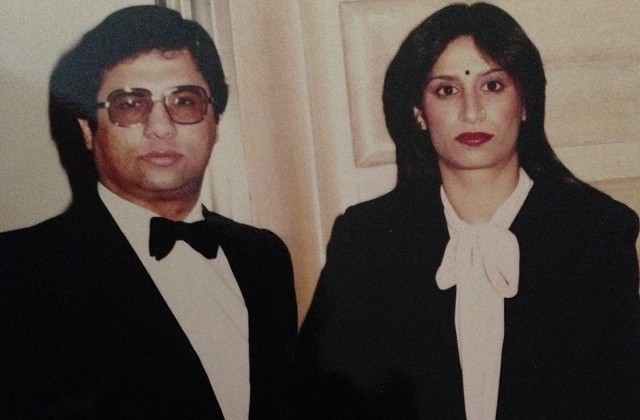 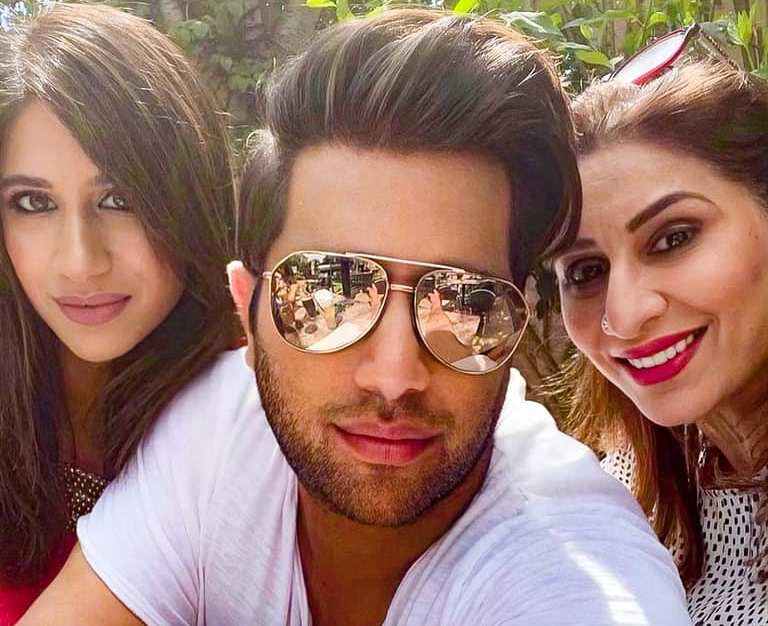 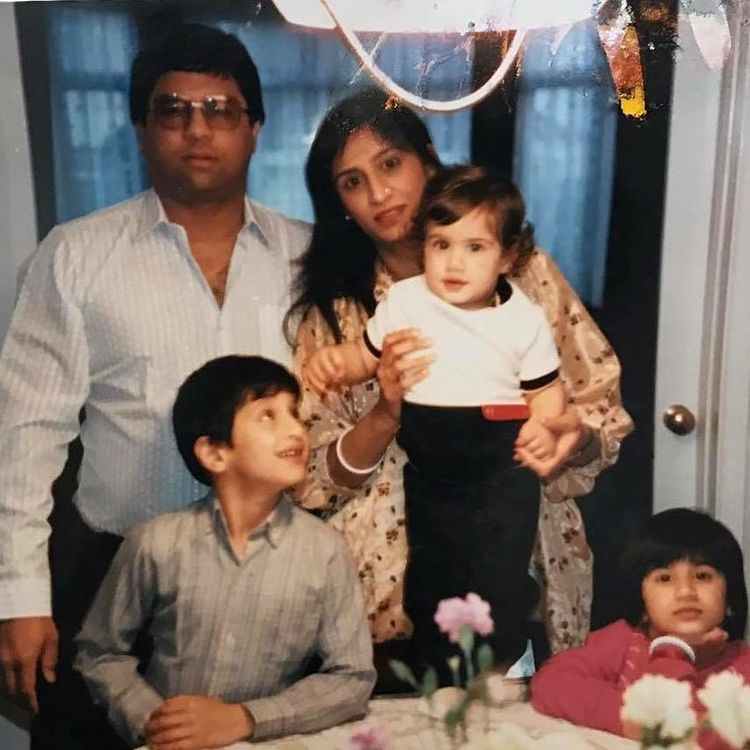 Rajiv Adatia started his career as a singer.  In 2013, he participated in the London Singing Show along with Kavita Krishnamurthy. 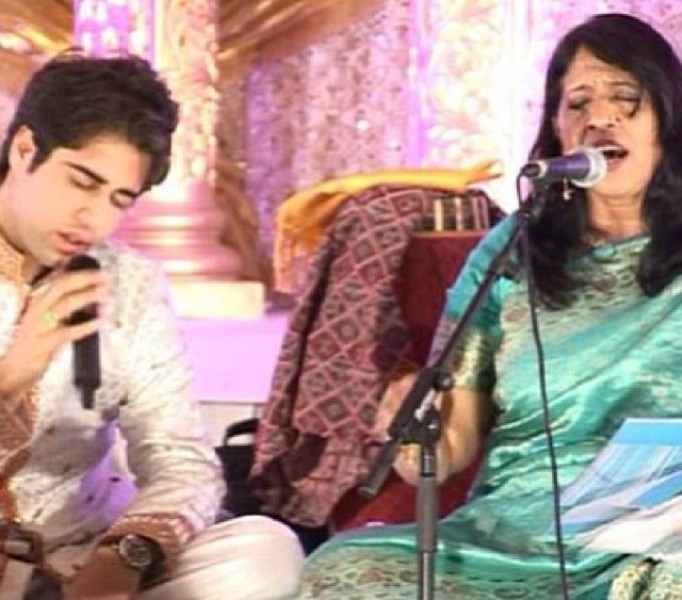 He lost his father at the age of 18 so after school education he had got himself stuck in business and became an entrepreneur. He aligned himself with a decor company called “Wed In Style” and continues to work with them till now. He did a lot of production and started an events company collaborating with Bollywood and Hollywood artists. 26 October 2021, he appeared in the Colors TV Show “Bigg Boss 15” as the first wild card contestant. 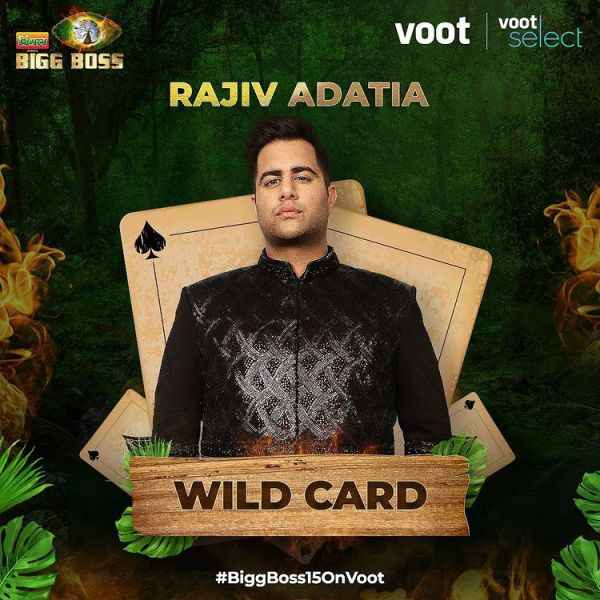 In the same promo, we also saw Miesha getting angry on Ieshaan for not letting her know about Rajiv Adatia. It seems their new relationship will see a rough patch soon after Rajiv’s entry. In the same promo, we saw Rajiv speaking to Ieshaan about Miesha. He said, “You came on this show for a reason. What are you doing in the show?” To which Ieshaan replies saying, “I thought I wouldn’t sustain in this show.” Rajiv then says, “I am sorry, I am not going to listen to you.”

Rajiv also tells Ieshaan, “I know you for a long time now, you can’t fall in love in 3 days. I do not expect this from you Ieshaan. You are like love love love every time. You look stupid outside. You are creating the opposite image that you wanted to create.” He further adds: “Kitni jhuthi kasmein khata hai tu. (You are taking false vows here) Let me tell you, it’s a bit no no. You cannot rely on anyone here. You know what promises you made outside.” 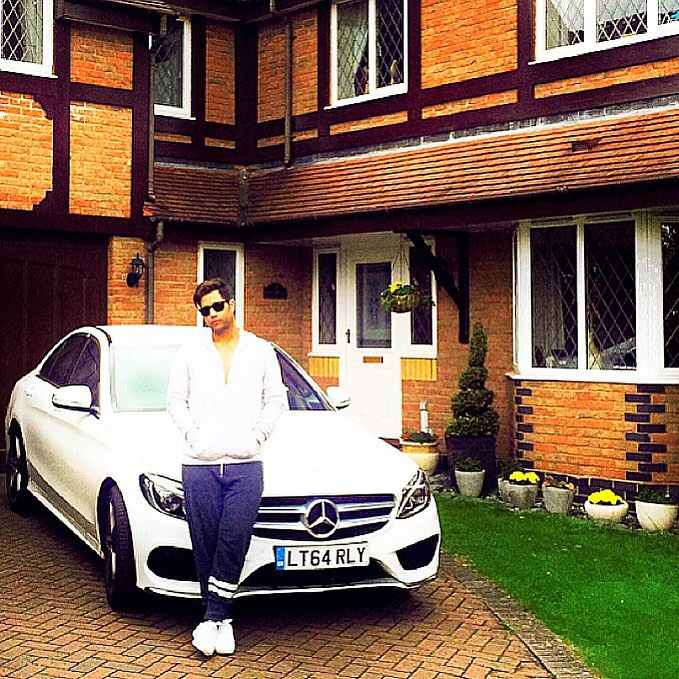 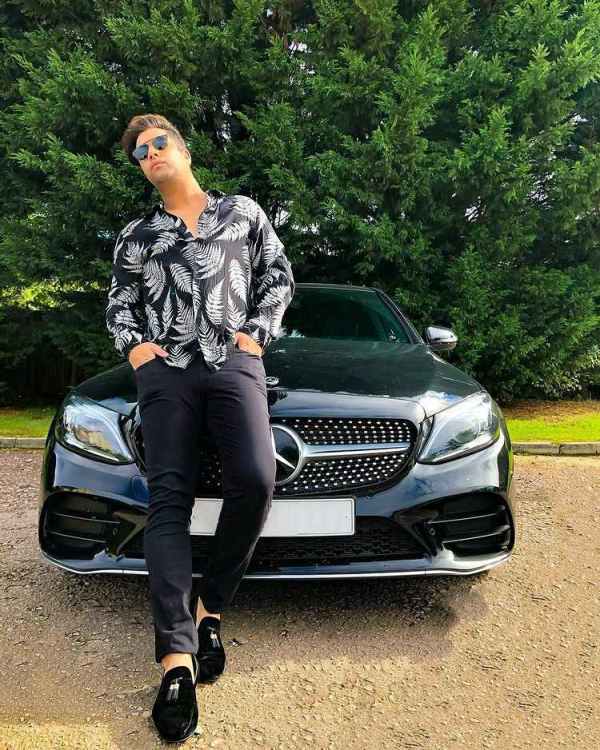 Some Interesting Facts About Rajiv Adatia 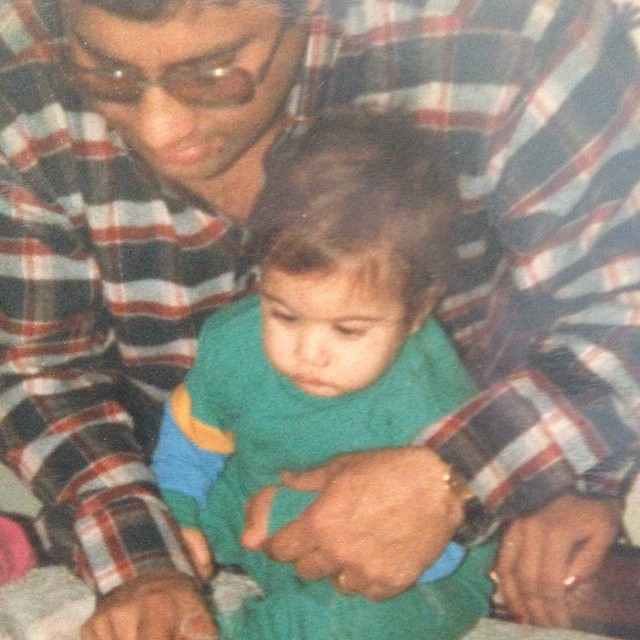 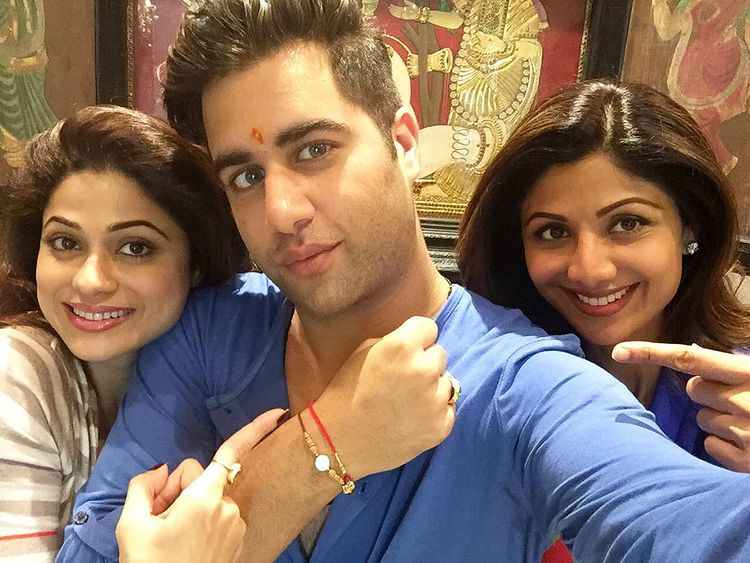 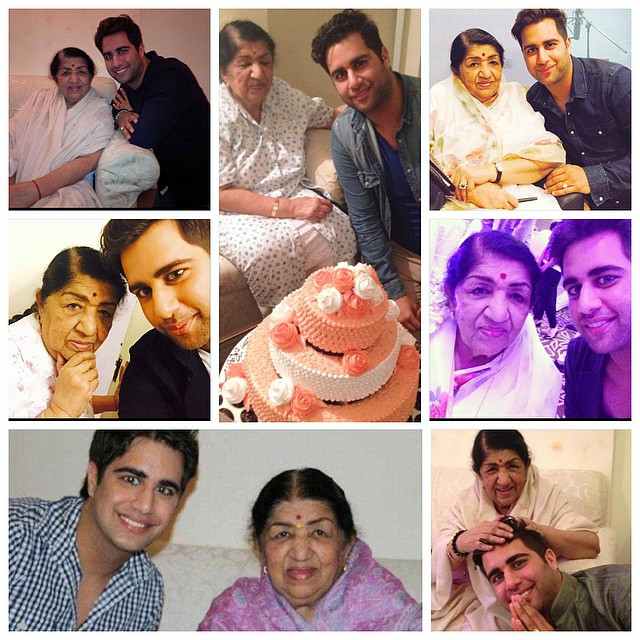 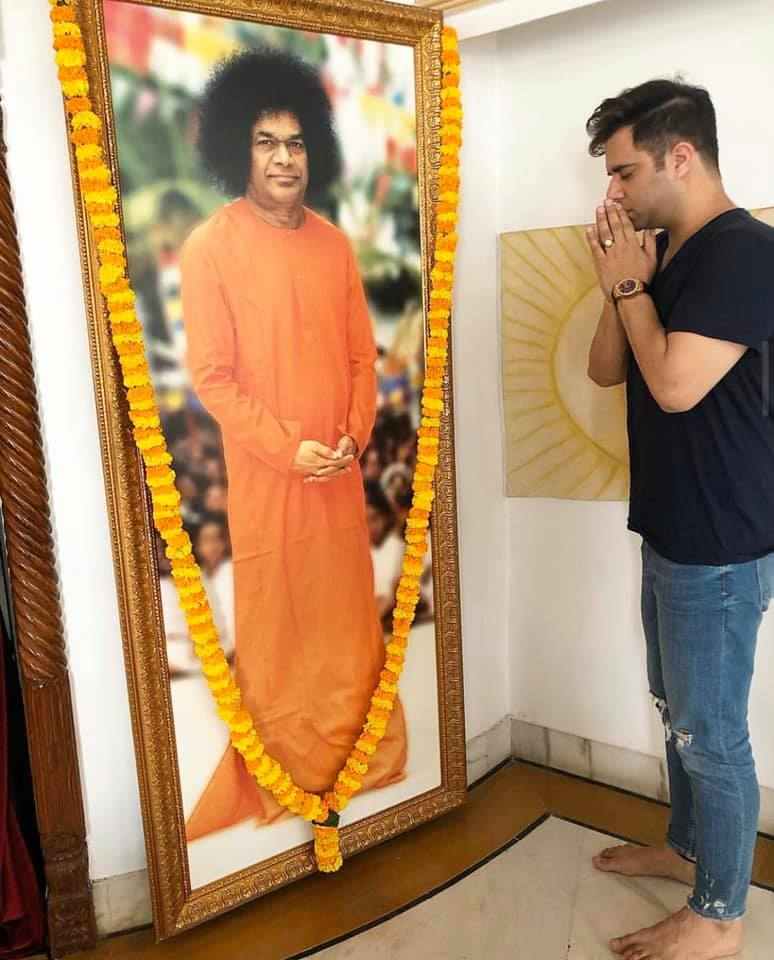 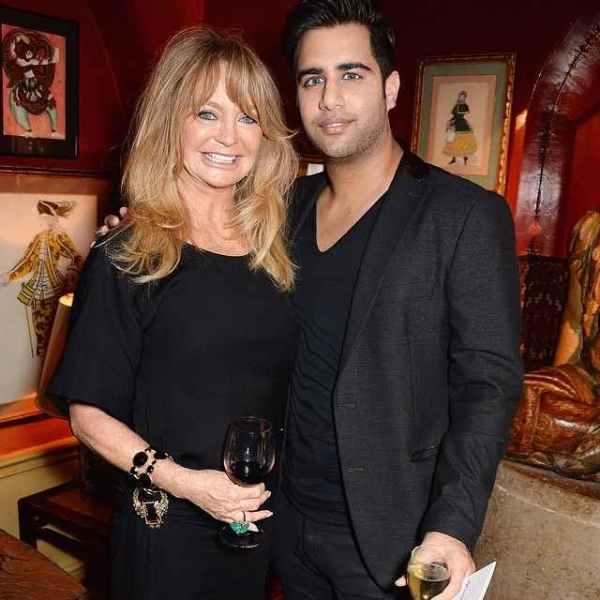 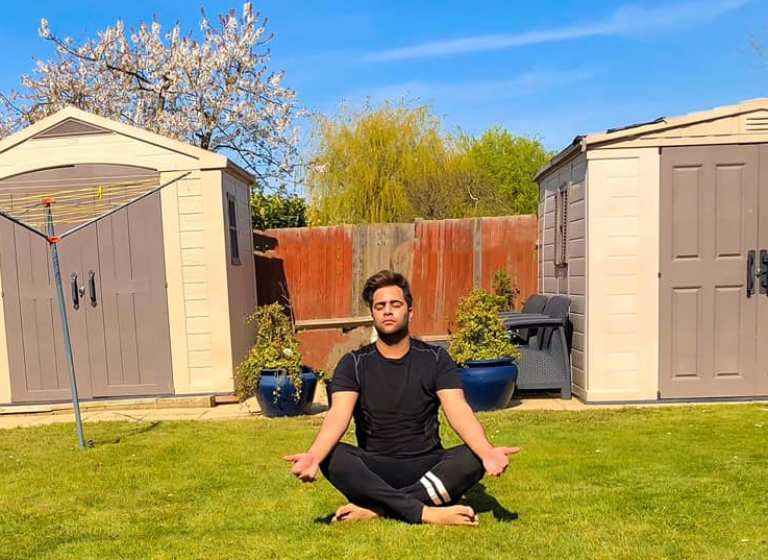 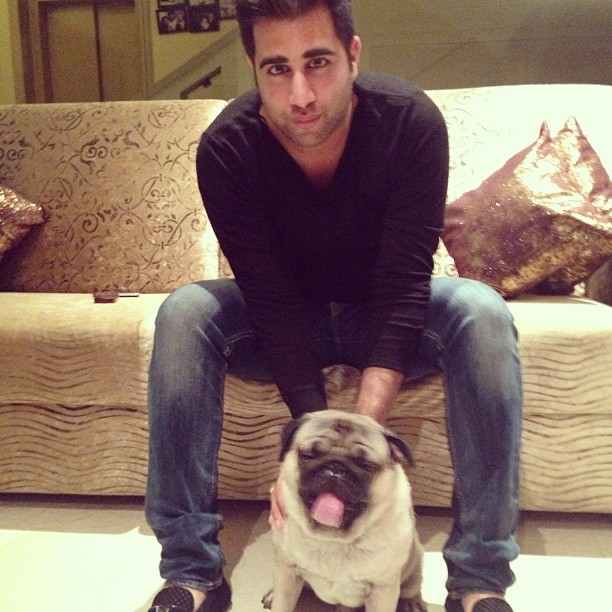 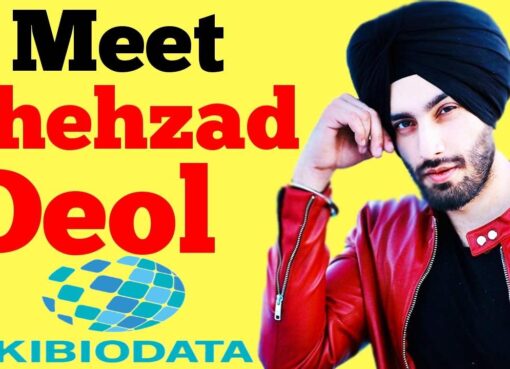