“Riti Riwaj Tijarat ” is an Ullu Web Series. Riti Riwaj Tijarat revolves around the Bedaniya community, who is from a small village in Madhya Pradesh. Bedaniya girls neither get married nor they are told about the institution of marriage, they are known by their mother’s name. They are the ones, who run the family by dancing in the Rai Dance ceremony in front of rich men.  ‘Riti Riwaj Tijarat’ is a story about the hardships faced by Tara (Anupama Prakash), who was forced to participate in the Rai Dance ceremony. Though she is in love with someone else and has no heart to participate in this ceremony she has to as this is the custom that she must follow This web series was released on 29 May 2020. Here’s the full list of cast and crew of “Riti Riwaj Tijarat”: 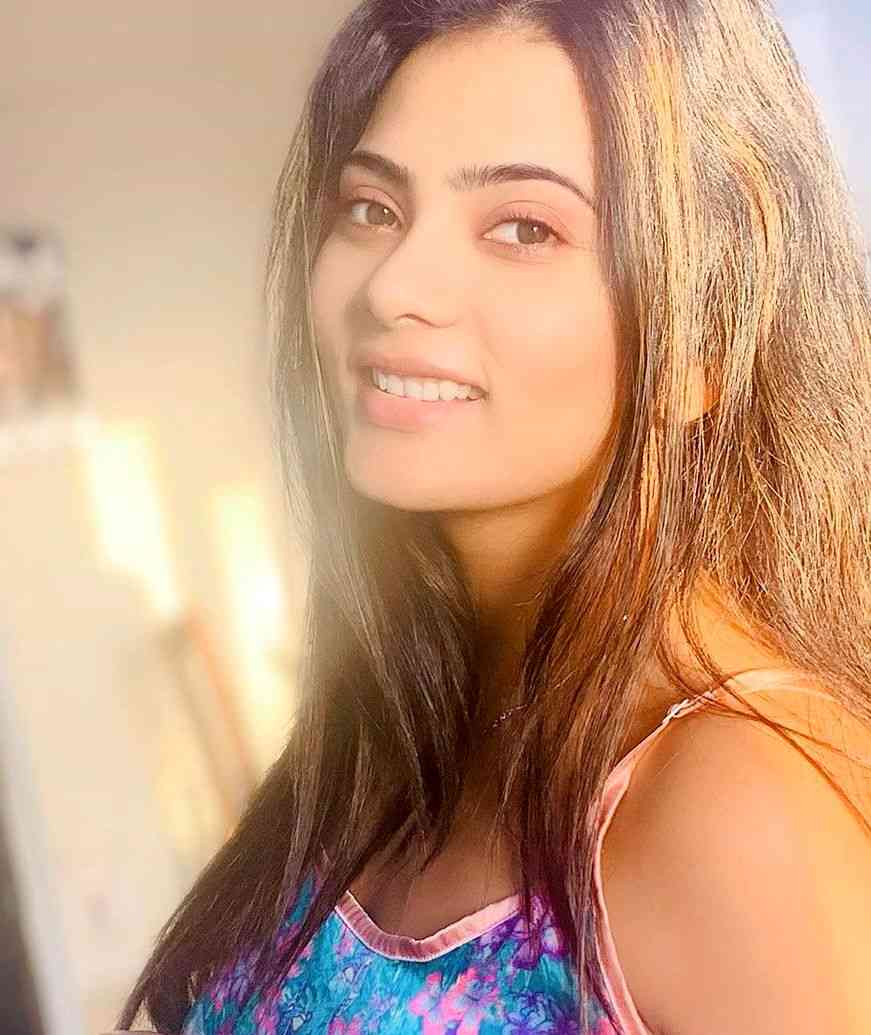 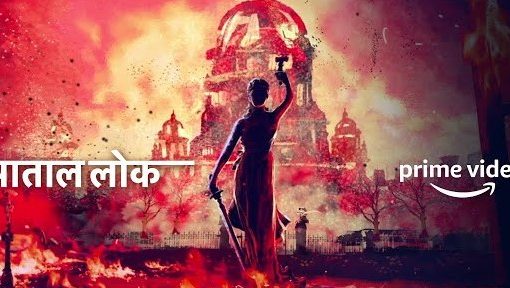 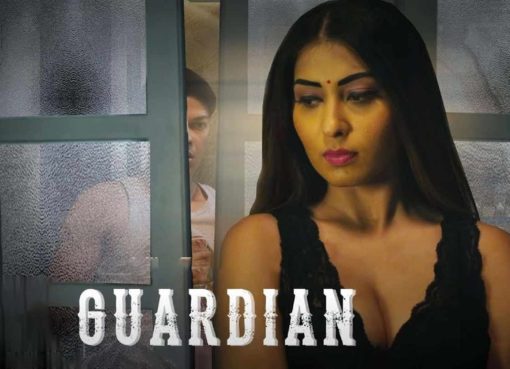 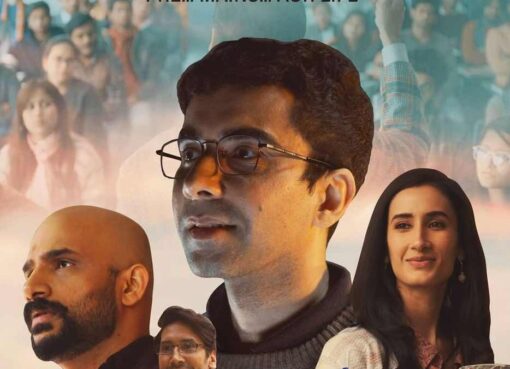