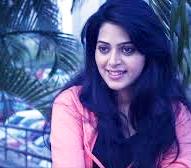 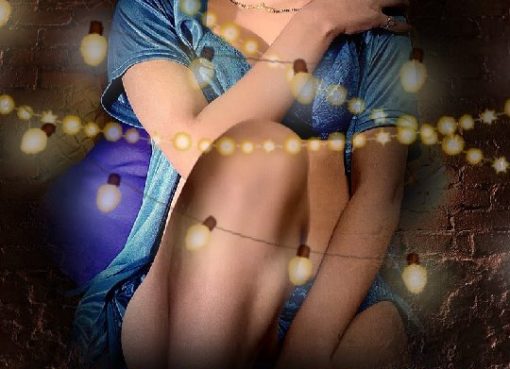 Chandini Chowdary is an Indian Model & Actress, who predominantly works in Telugu film industry. She came into the limelight after acting in several Telugu short films.  In 2020, she played the
Read More
May 9, 20200