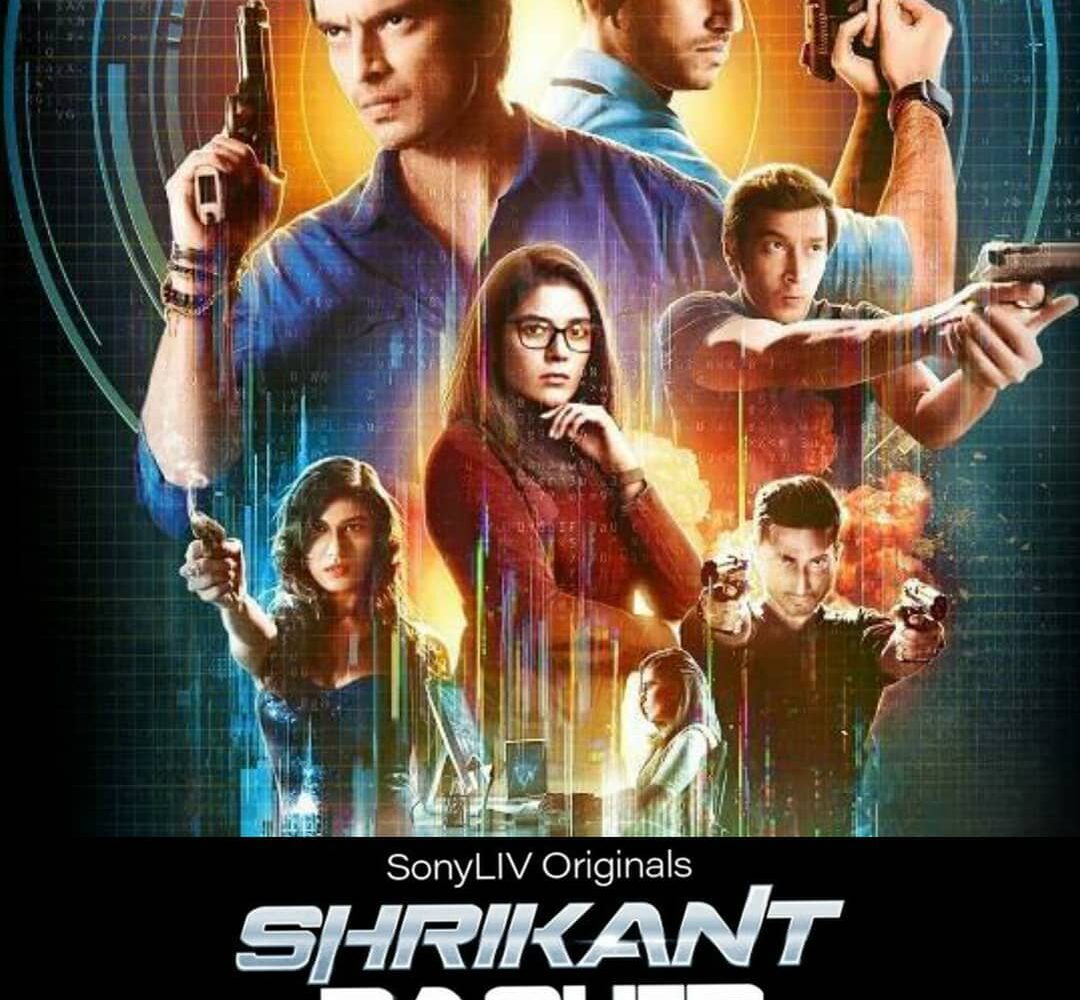 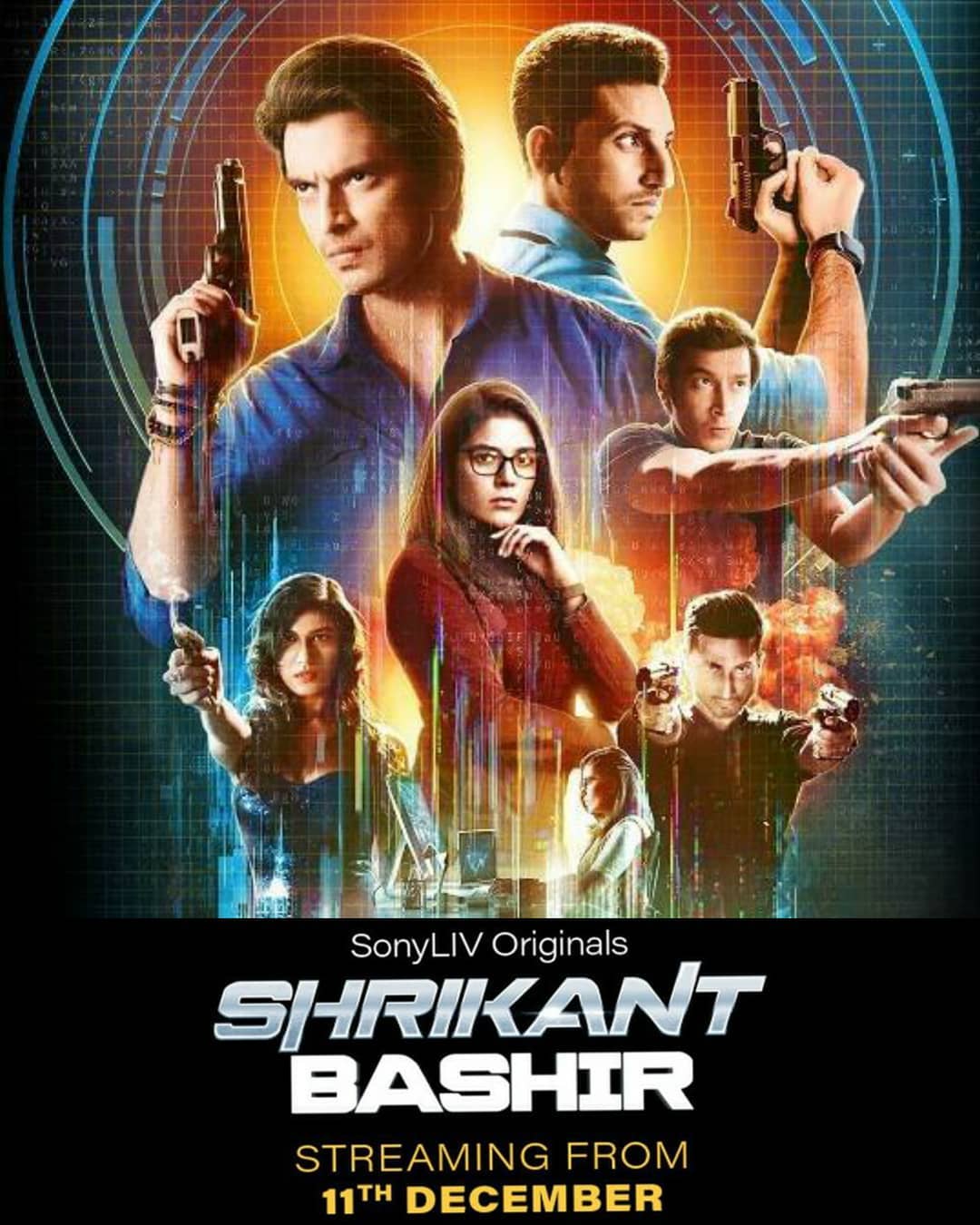 Shrikant Bashir is an edgy action-drama series that showcases the partnership of two ideologically & ethnically different individuals working for the Surgical Operation Team (SOT) a premium intelligence agency to solve crimes of national threat. SOT is led by the dynamic duo Shrikant Mahatre and Bashir Khan, who cannot see eye to eye. Through the series, we see how these two contrasting personalities come together bending their personal differences for the greater good of the nation. The SOT faces a constant threat by a terrorist group & international criminals who cause tumultuous events such as Nuclear Threats, Bank Scams, Biological warfare that leads the SOT, to perform Surgical Operations.. In this movie, Gashmeer Mahajani, Mantra, Pooja Agor, Rohit Choudhary played the lead role. Shrikant Bashir released on 11 December 2020 only on Sony Liv. Here’s the full list of cast and crew of “Shrikant Bashir”:

Here’s the complete star cast of the movie Shrikant Bashir: 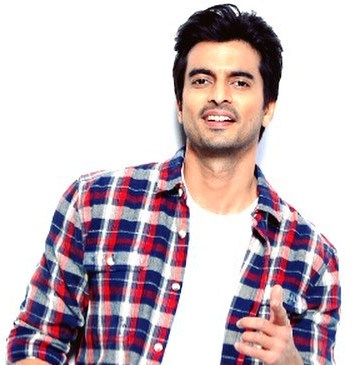 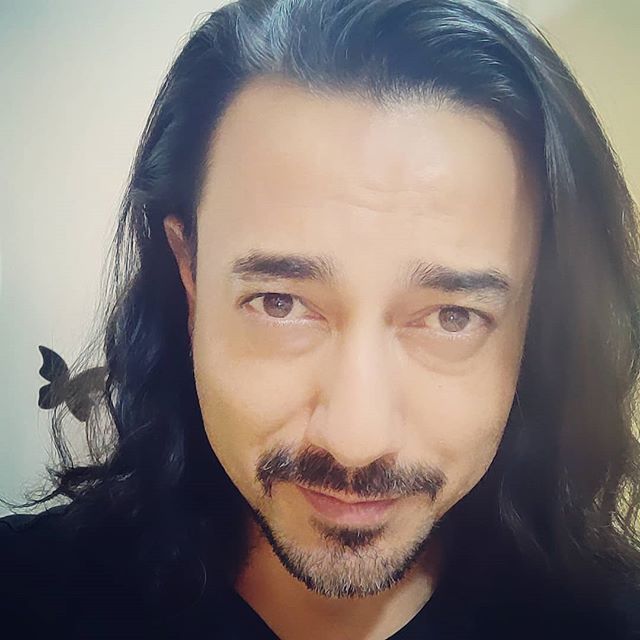 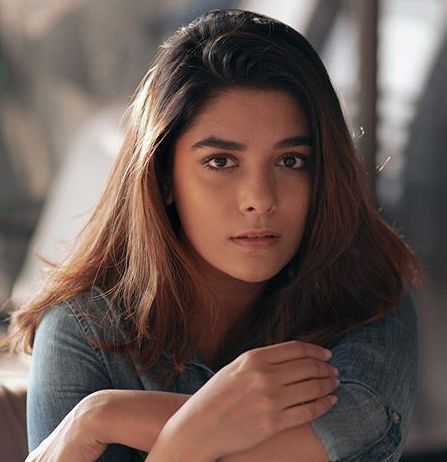 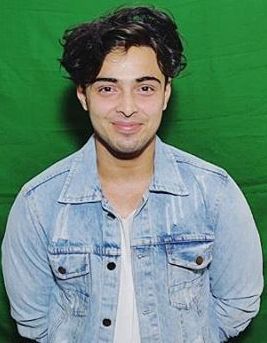 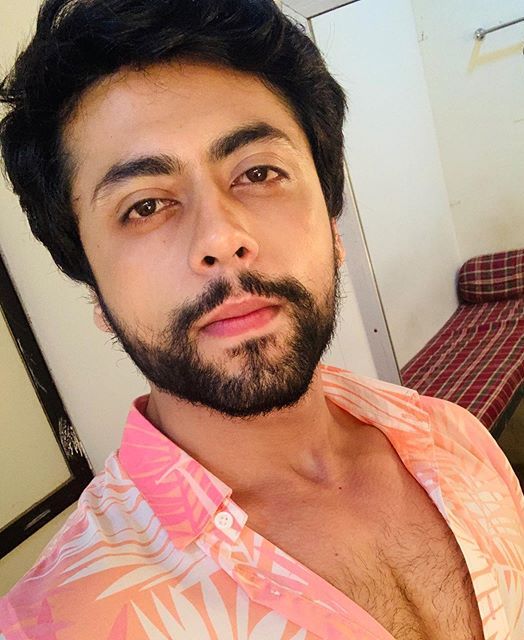 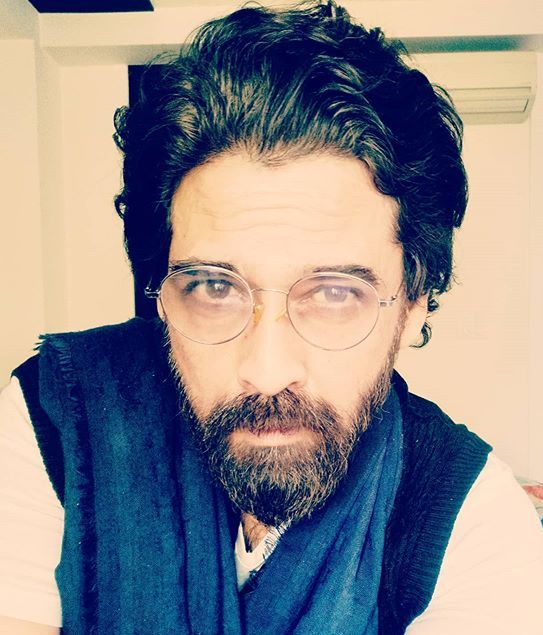 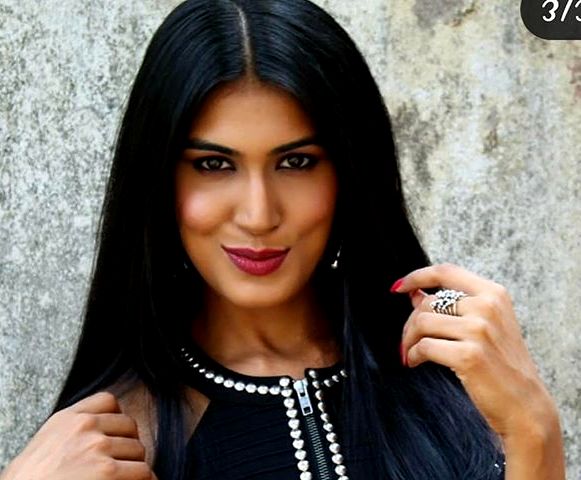 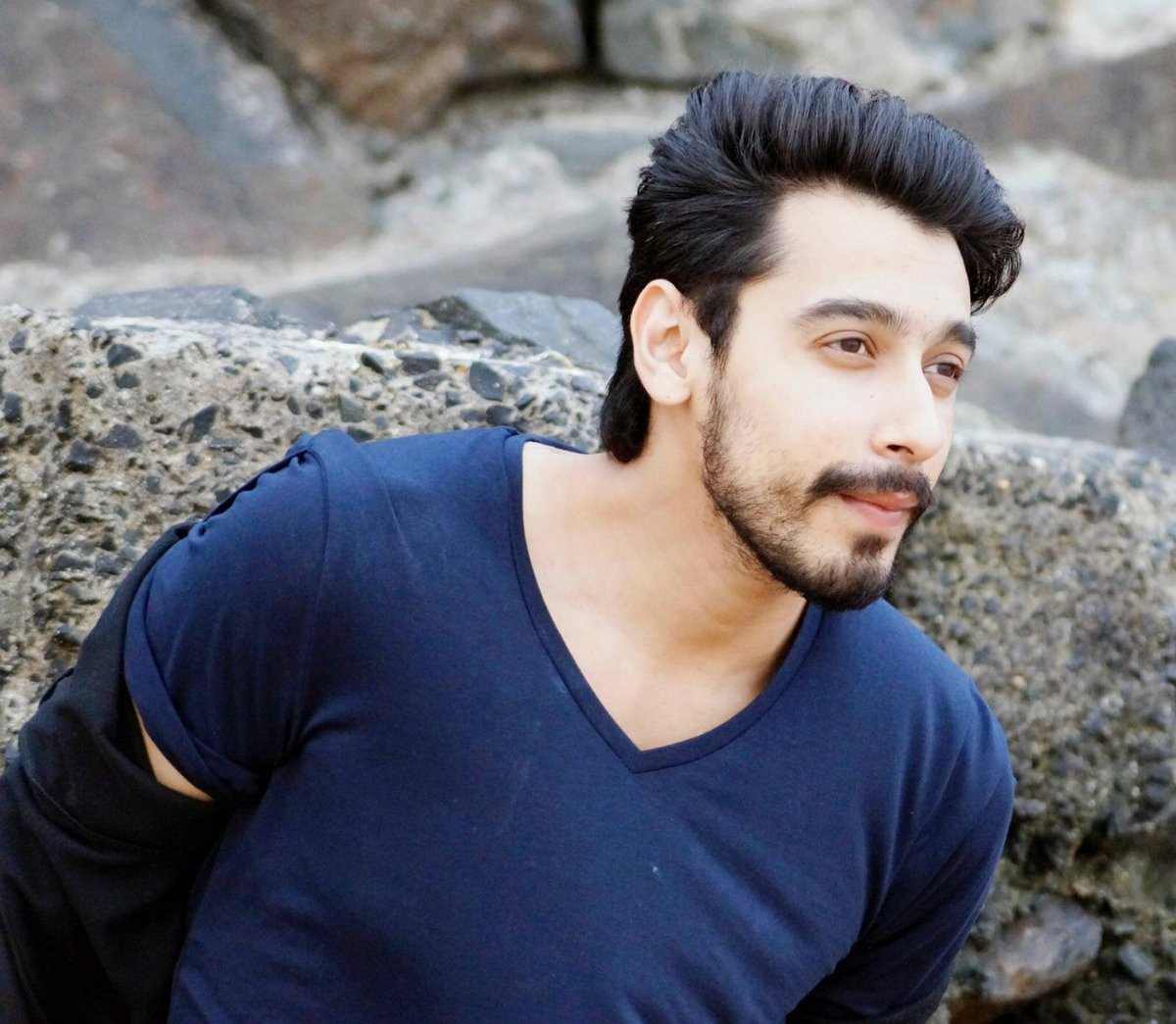 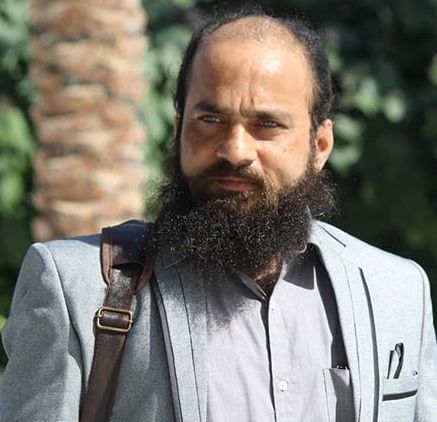 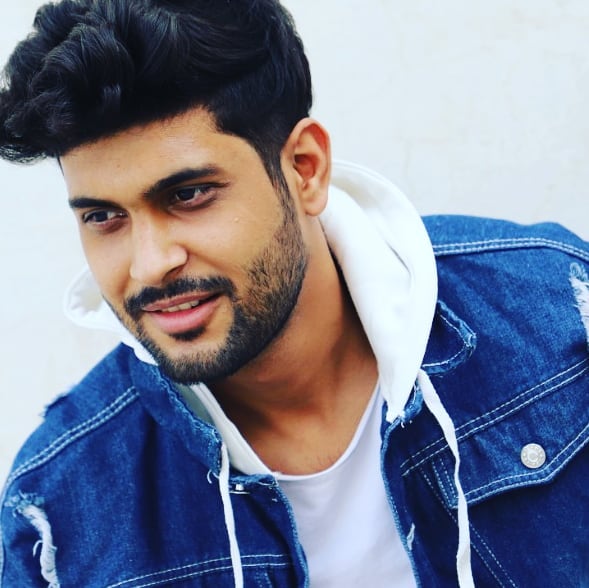 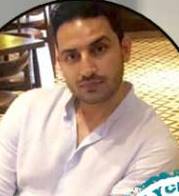 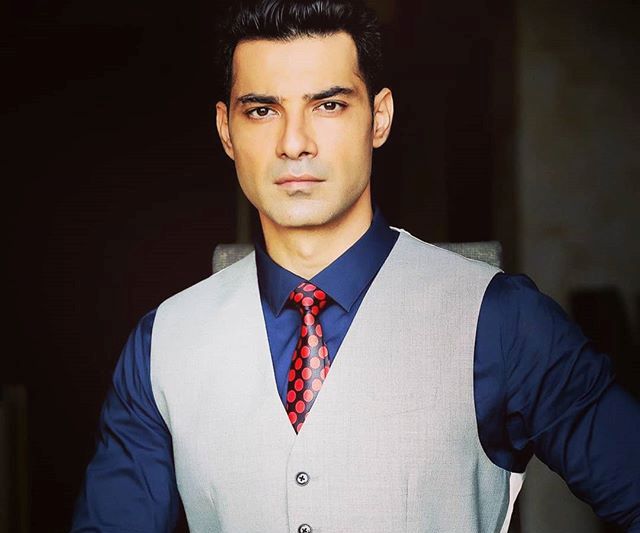 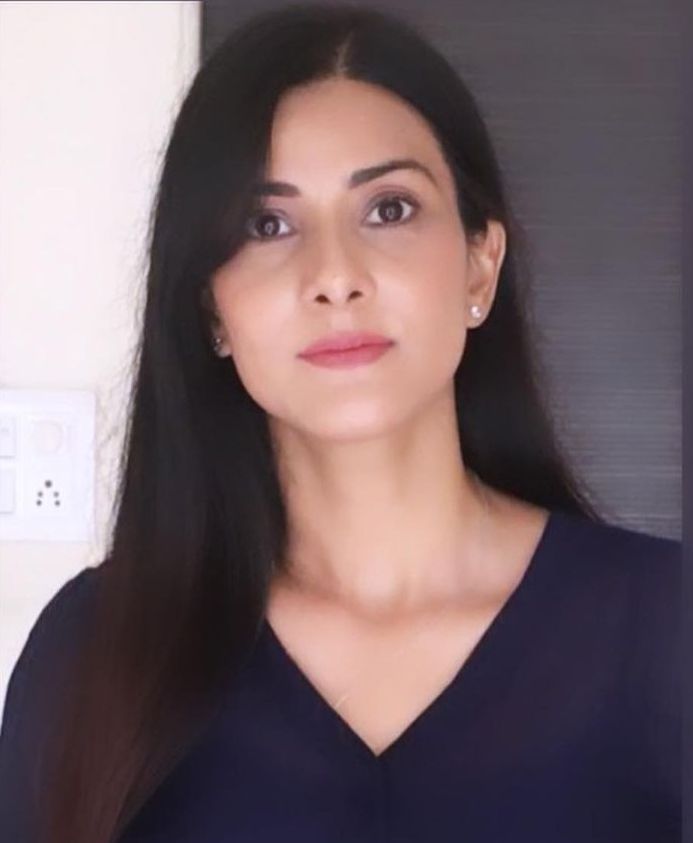 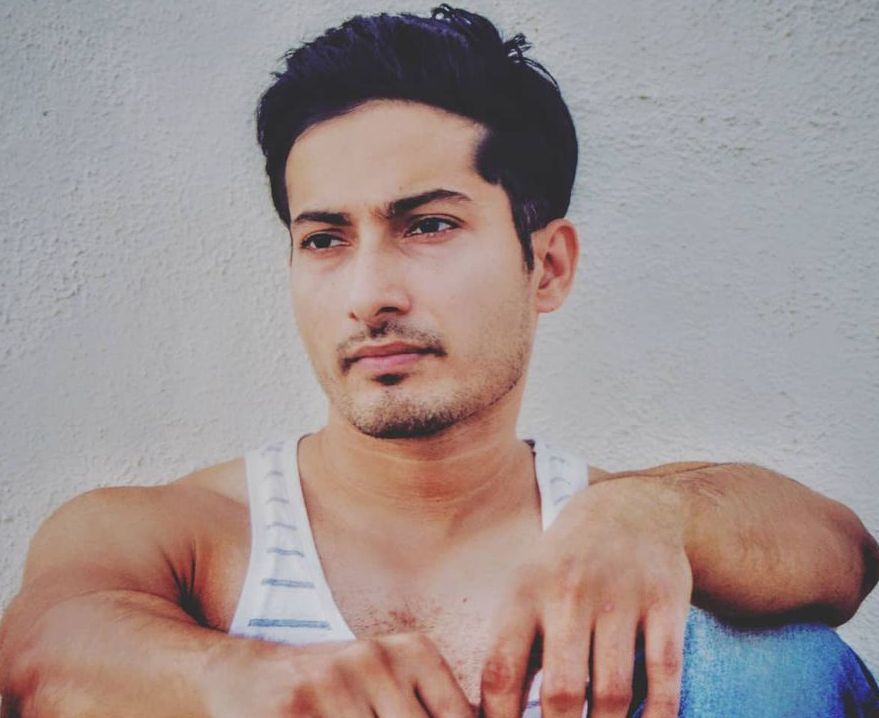 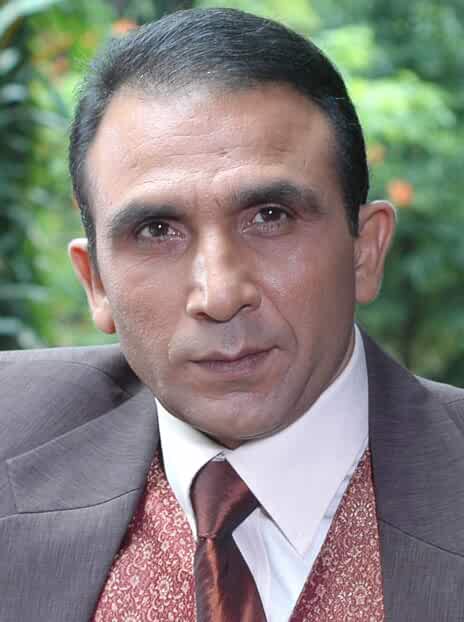 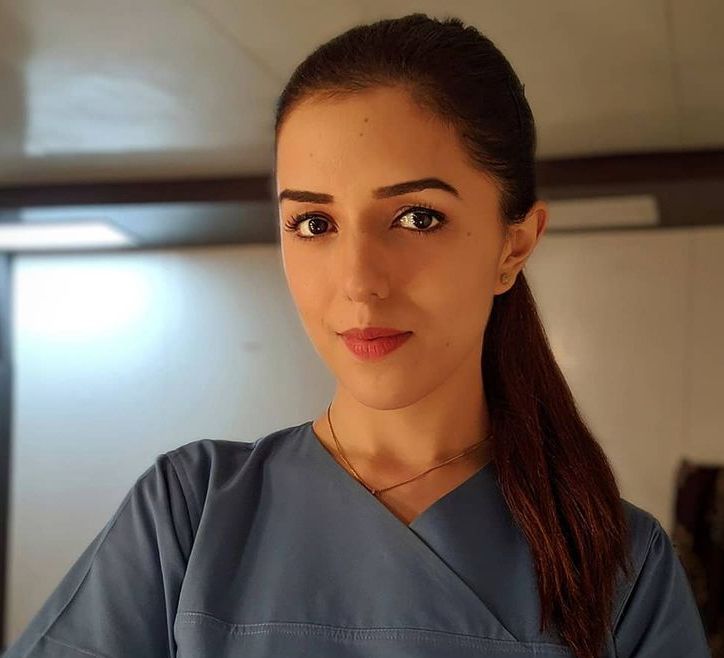 This season has a total of 26 episodes :

How to Watch Shrikant Bashir 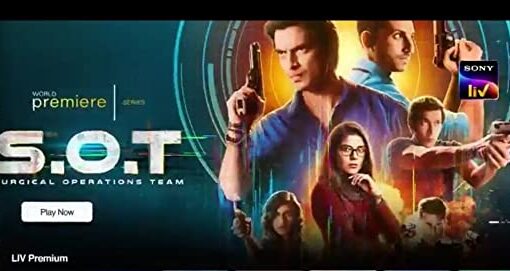 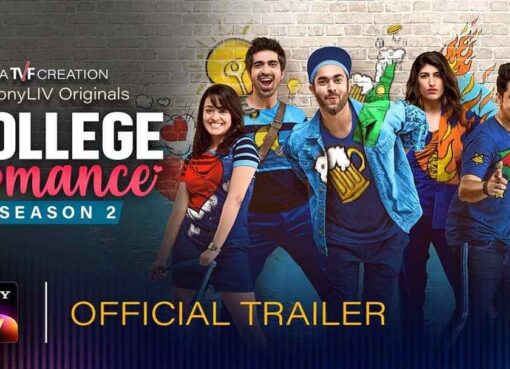