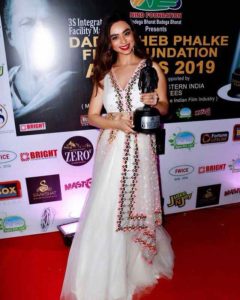 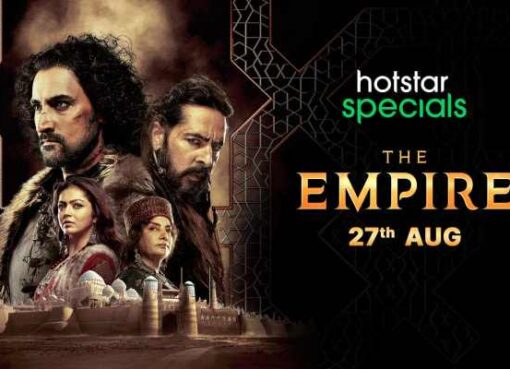 Nidhi Jha is an Indian actress who works in the Bhojpuri Film Industry. In 2017, she acted in the Bhojpuri song "Luliya Ka Mangele". Because of this song, she came to be known as "Luliya" in the Bhoj
Read More
February 16, 20200