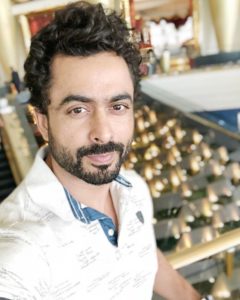 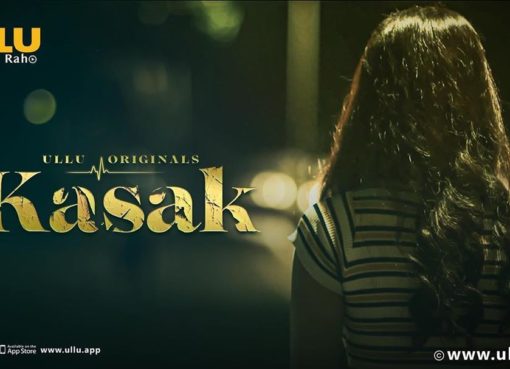 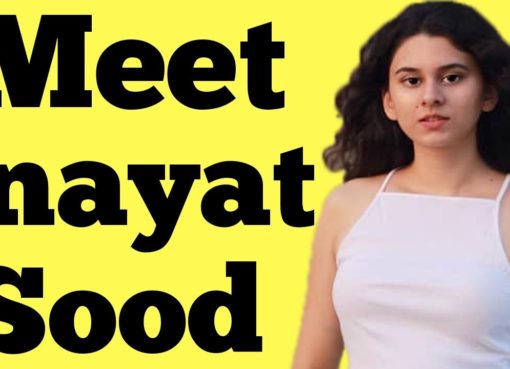 Inayat Sood is an Indian film actress and a model. She is known for played the role of Ajay Devgn’s daughter Ishika Mehra in the Bollywood movie De De Pyaar De.  Read details about Inayat Sood Wi
Read More