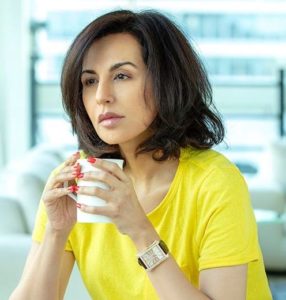 Vaishali Mhade is an Indian singer. She is known for the winner of Zee TV's reality series, Sa Re Ga Ma Pa Challenge 2009. She sings primarily in the Marathi language. Read details about Vaishali Mha
Read More
March 14, 20200