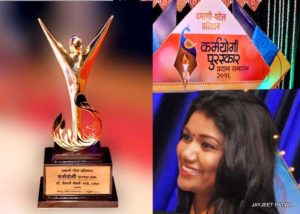 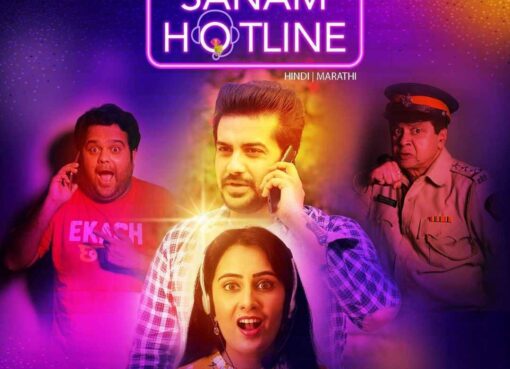 Abhay Jodhpurkar is an Indian singer. He was born in a poor family of Madhya Pradesh. He sang "Moongil Thottam" song in the Tamil film "Kadal", which was composed by A. R. Rahman. In the year 201
Read More
March 14, 20210