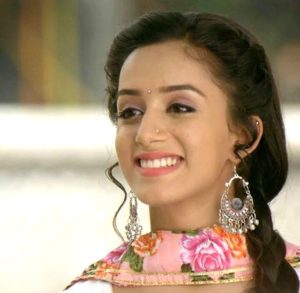 Naved Shaikh is an emerging rap artist from Mumbai. Known by his pen name 'Naezy The Baa', which means “Naezy the crazy”. He is known for his 'desi rap' performances in Hindi.  Read details
Read More
March 7, 20210 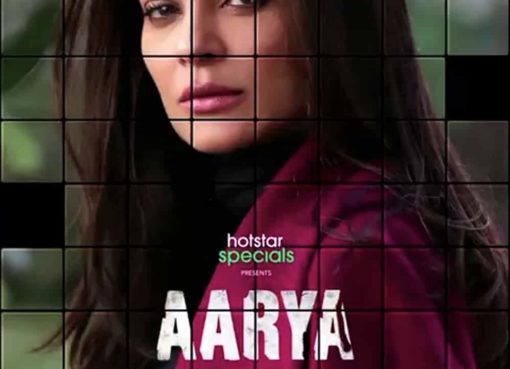