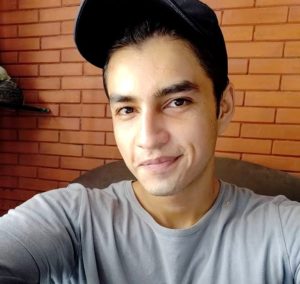 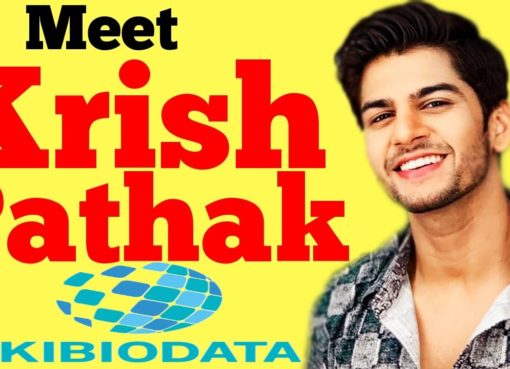 Krish Pathak is an Actor. He is the son of Sunil Lahri, who played the role of “Lakshman” in Ramanand Sagar‘s Indian historical-drama epic television series “Ramayan.” Read details about Kri
Read More