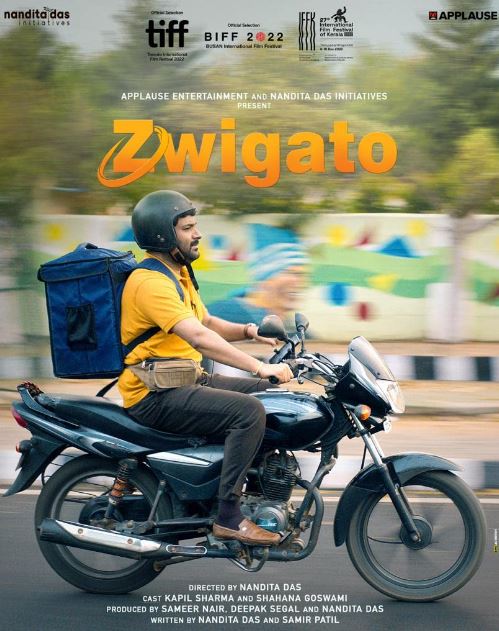 Zwigato is a Bollywood film. Zwigato film was released on 17 March 2023. In this film, Kapil Sharma and Shahana Goswami played the lead role. Here’s the full list of cast and crew of “Zwigato “: 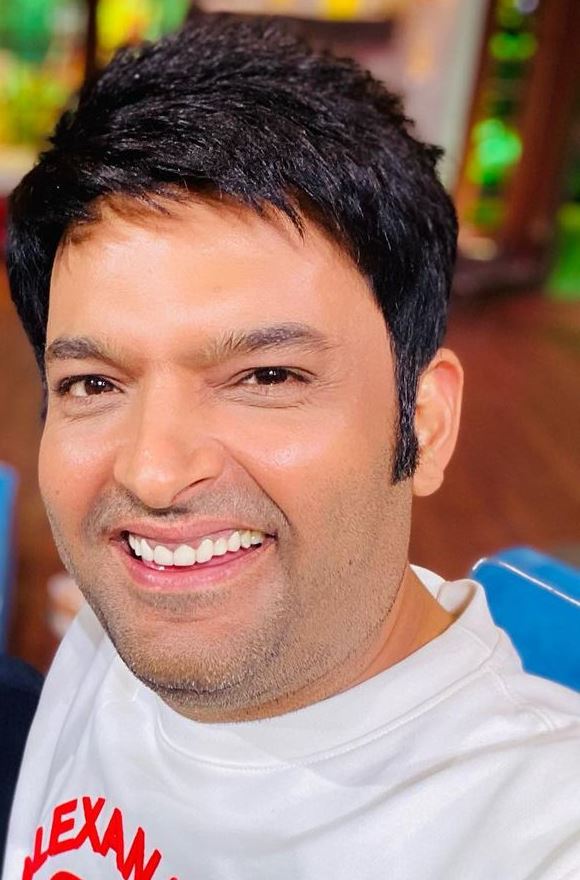 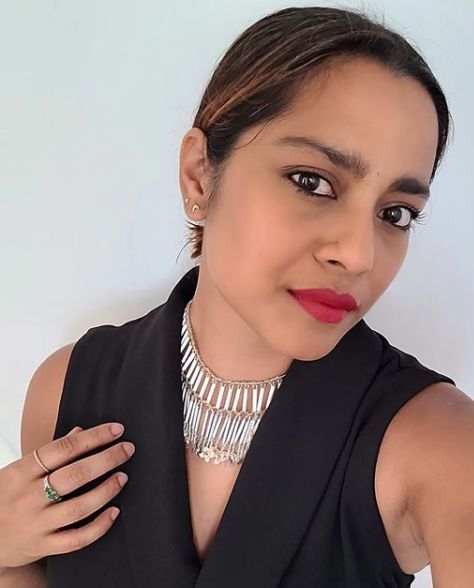 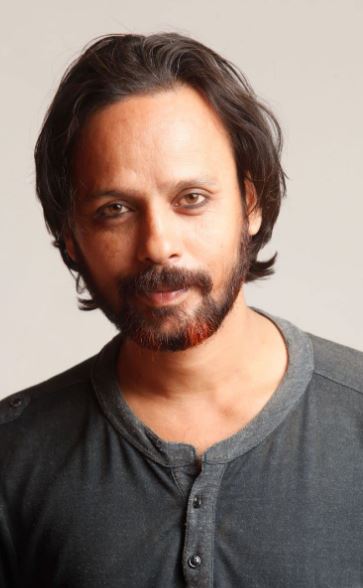 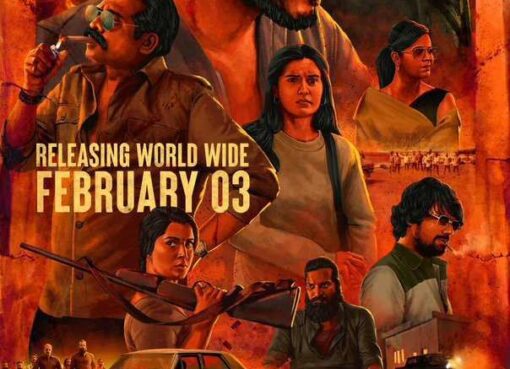 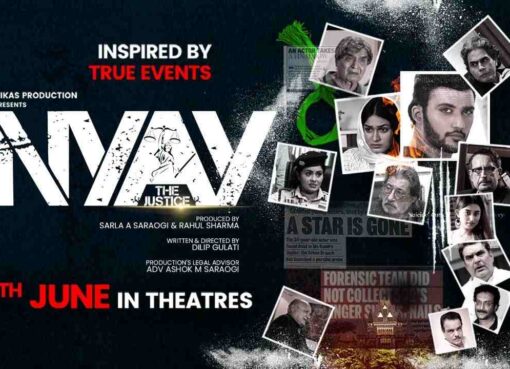 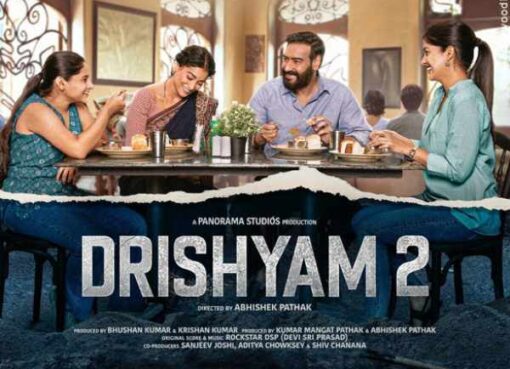