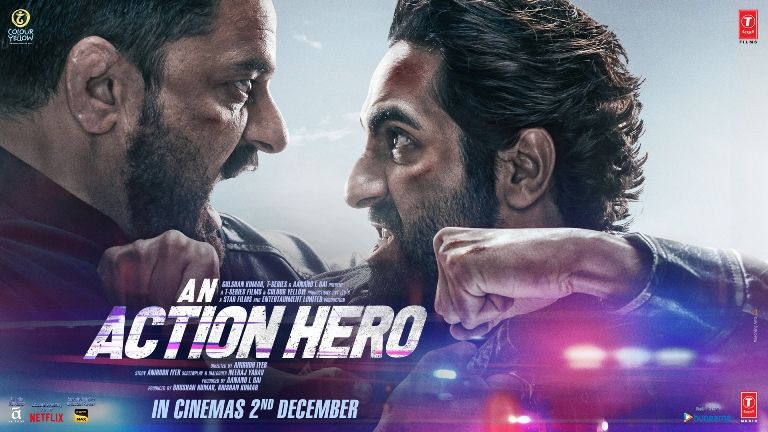 An Action Hero is a Bollywood film. An Action Hero film was released on 2 December 2022. In this film, Ayushmann Khurrana, Jaideep Ahlawat, and Rachit Jadoun played the lead role. Here’s the full list of cast and crew of “An Action Hero”: 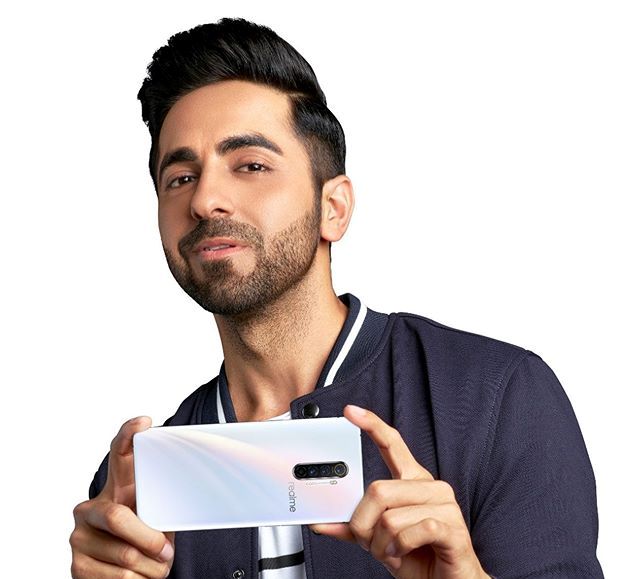 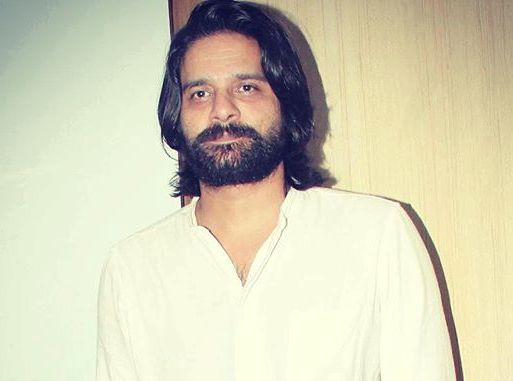 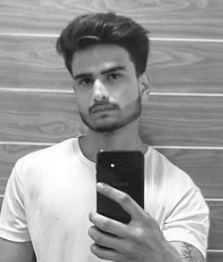 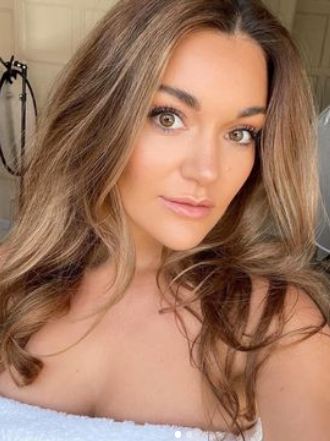 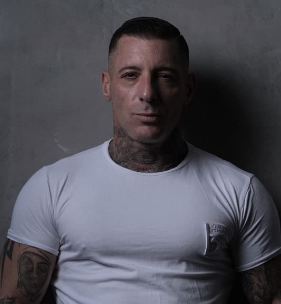 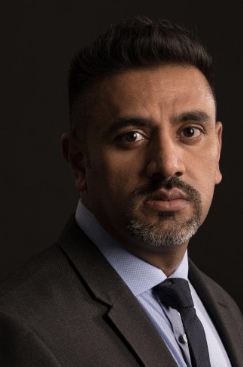 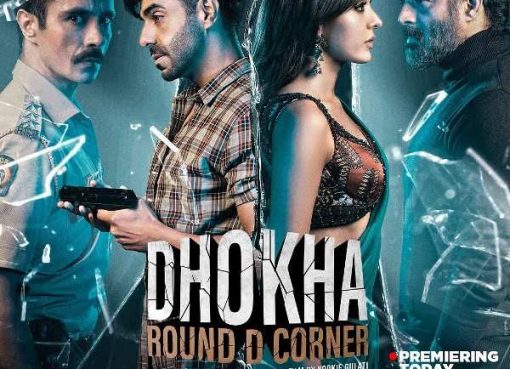 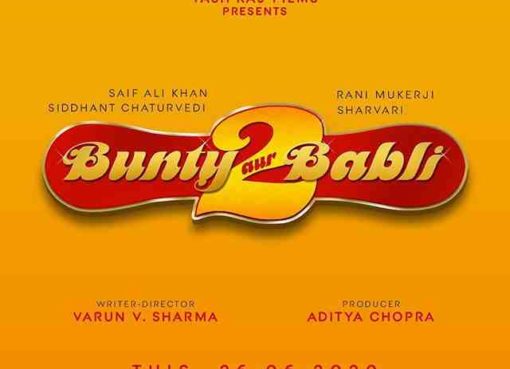 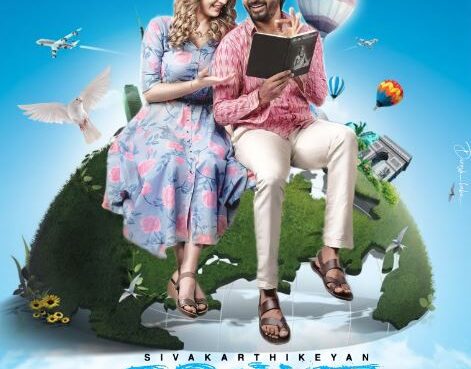