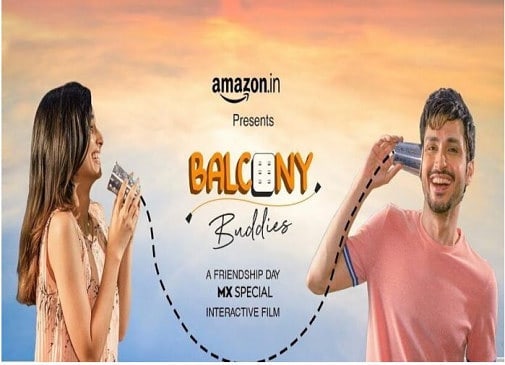 Balcony Buddies is an MX Player film. This film was released on 1 August 2021. In this film Amol Parashar and Aisha Ahmed played the lead roles.  Here’s the full list of cast and crew of “Balcony Buddies”: 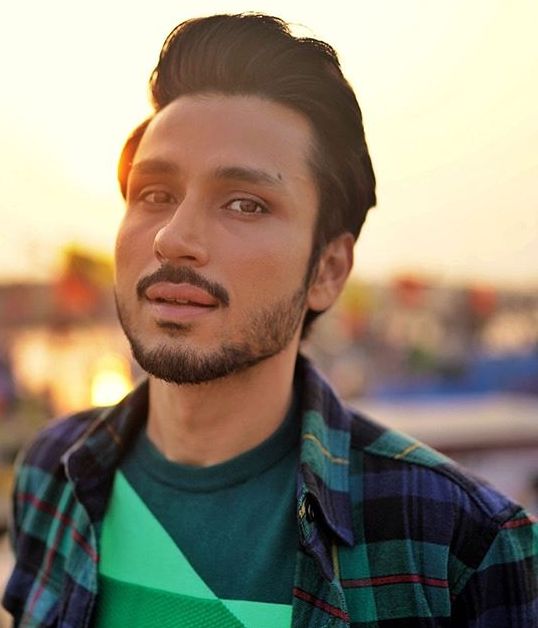 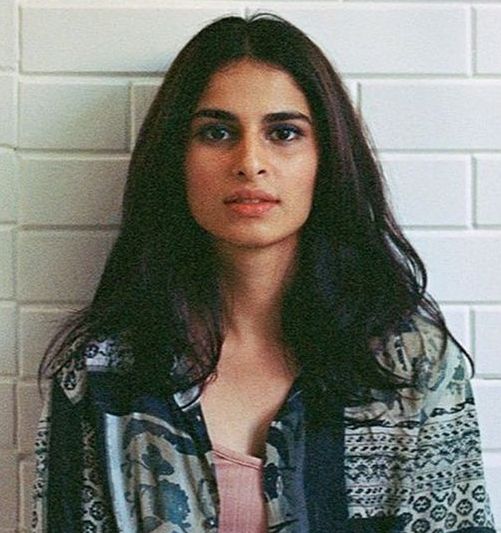 How to Watch Balcony Buddies Film 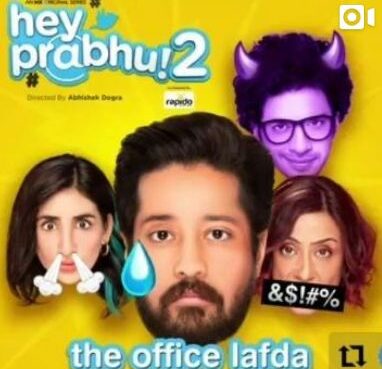 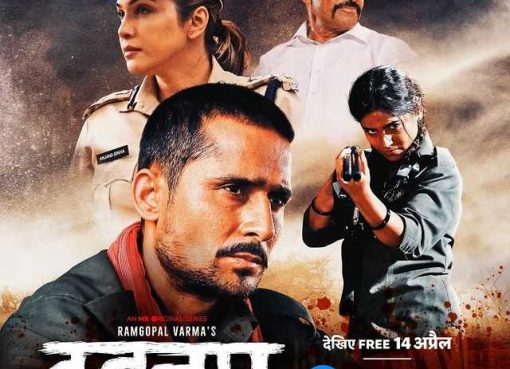