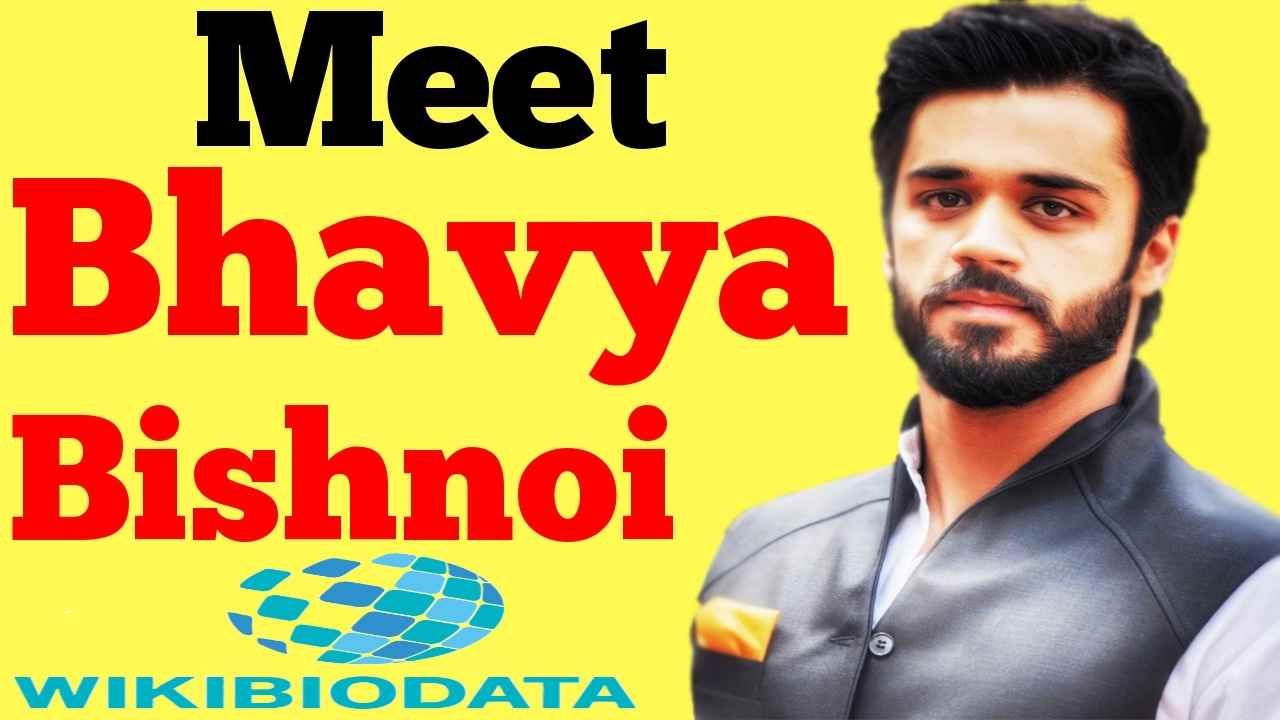 Bhavya Bishnoi was born on 16 February 1993 in Hisar, Haryana, India.  His zodiac sign is Aquarius. He completed his schooling at The Shri Ram School, Moulsari, Gurgaon, Haryana.  Bhavya Bishnoi completed his BSc in Government and Economics from The London School of Economics and Political Science (LSE) and then an MSc in Contemporary India from the University of Oxford, England. 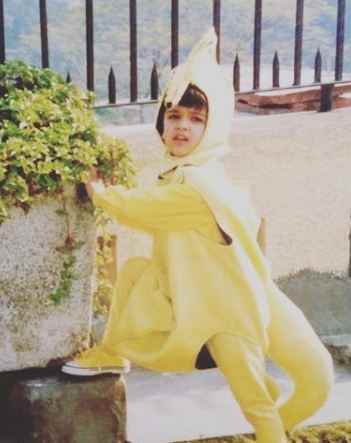 While studying at Oxford, he made a single appearance in first-class cricket for Oxford University against Cambridge University in The University Match of 2016. Batting twice in the match, he was dismissed without scoring in Oxford’s first-innings by Avish Patel, while in their second-innings he was dismissed for 16 runs by the same bowler. After graduating from Oxford, he returned to India and has subsequently worked for various civil and social organizations. 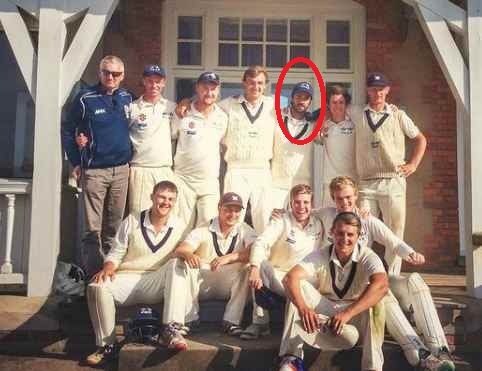 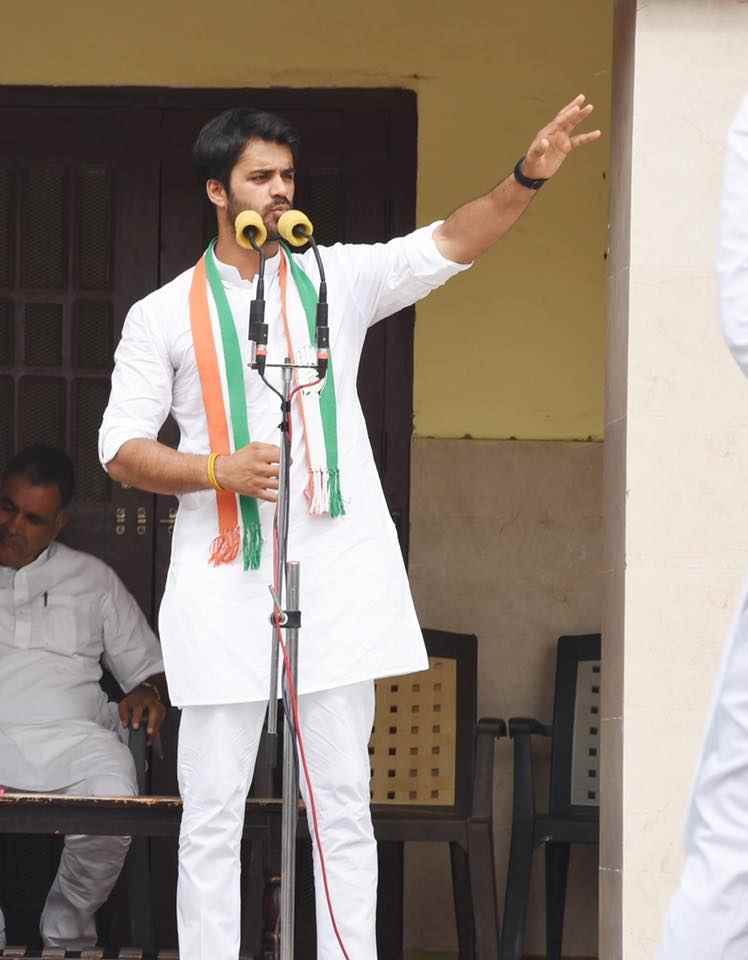 Bhavya Bishnoi Ethnicity is Indian and he has black eyes and black hair. His height is 5′ 7″ and his weight is 65 kg. 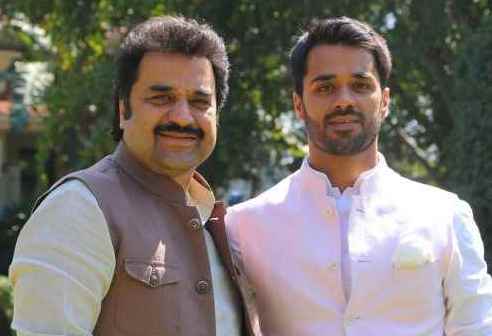 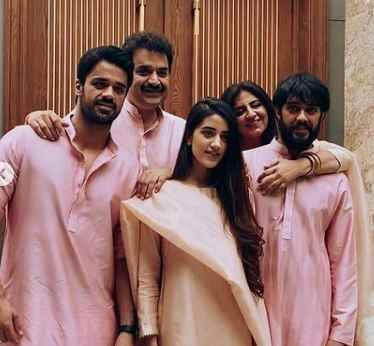 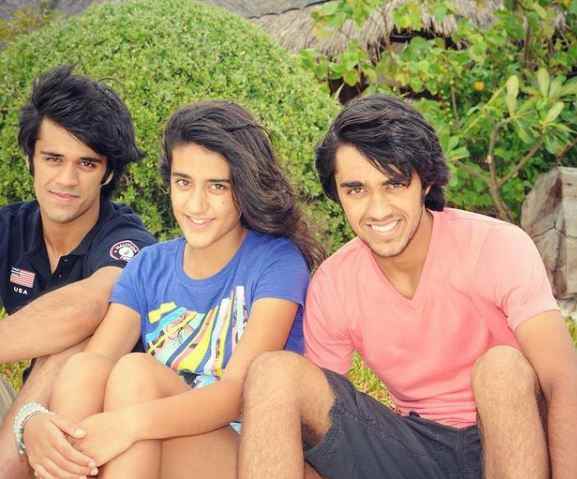 On 13 March 2021, he engaged his long-time girlfriend actress Mehreen Pirzada. 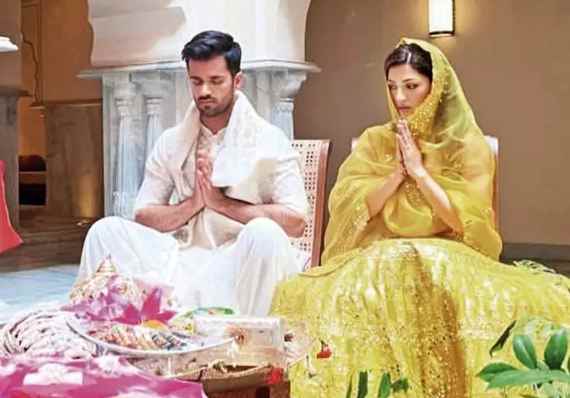 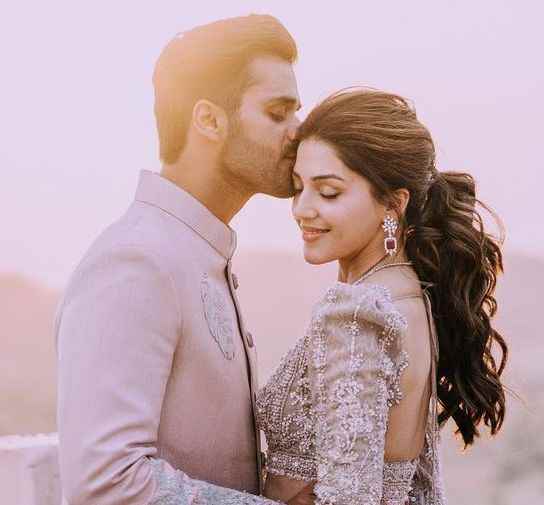 In 2019, he contested the Lok Sabha elections on behalf of the Congress party but he lost. In an interview, Bhavya told –

“I always wanted to become an international cricketer and even played under-15 category matches for Delhi. There was no pressure on me to join politics. I personally decided to become a politician and my main focus will be making Hisar the capital of Haryana,”

Bhavya Bishnoi’s total personal wealth, including movable and immovable assets, stood at over Rs. 3 crore; according to the declaration of assets and liabilities for 2017-18 posted on the PMO website.

Some Interesting Facts About Bhavya Bishnoi 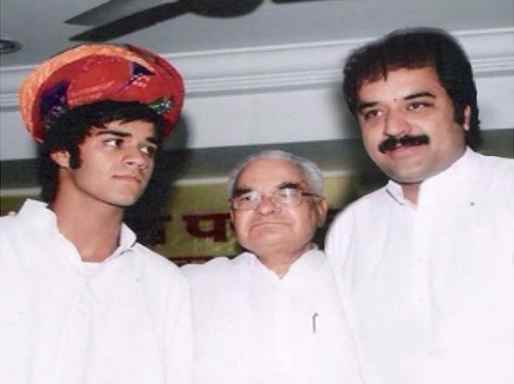 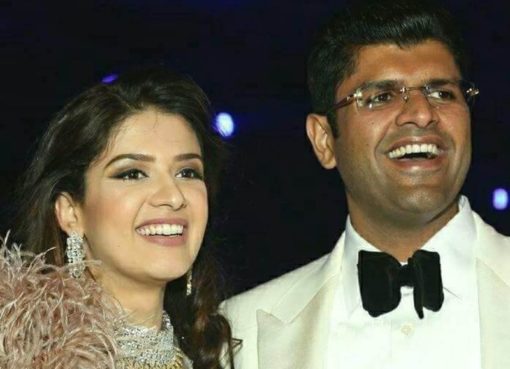