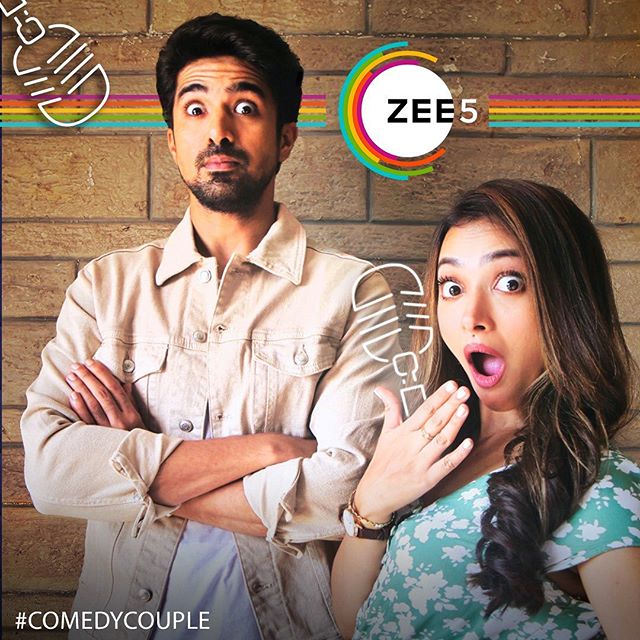 Comedy Couple is a ZEE5 web series. In this web series Saqib Saleem and Shweta Basu Prasad in the leading roles. Comedy Couple released on 21st October 2020 only on Zee5. Here’s the full list of cast and crew of “Comedy Couple”: 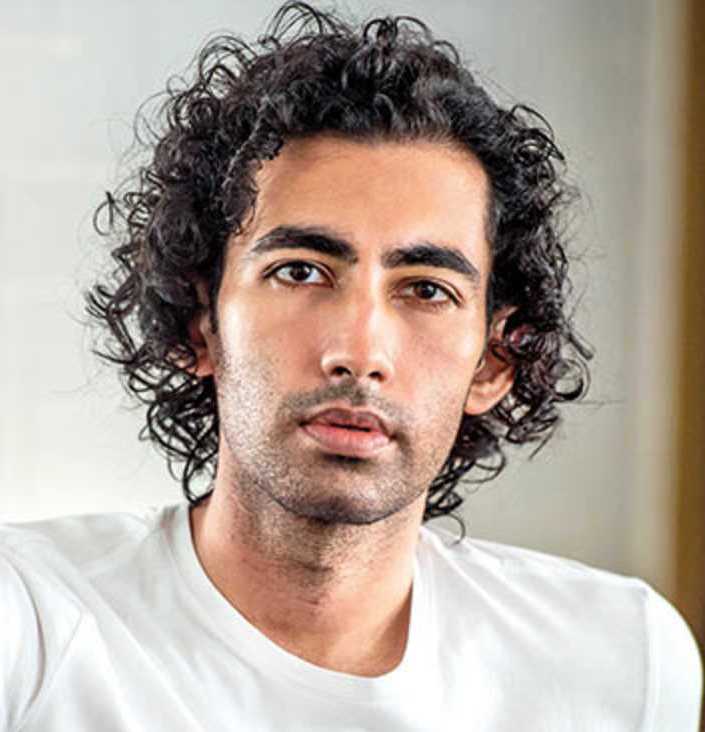 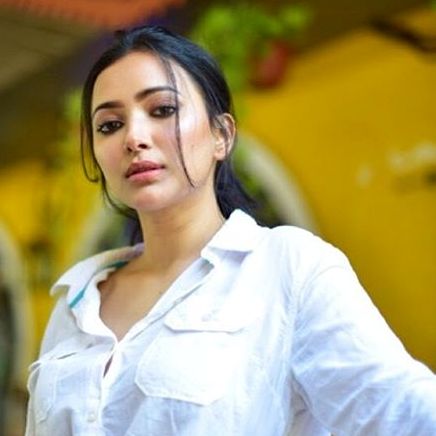 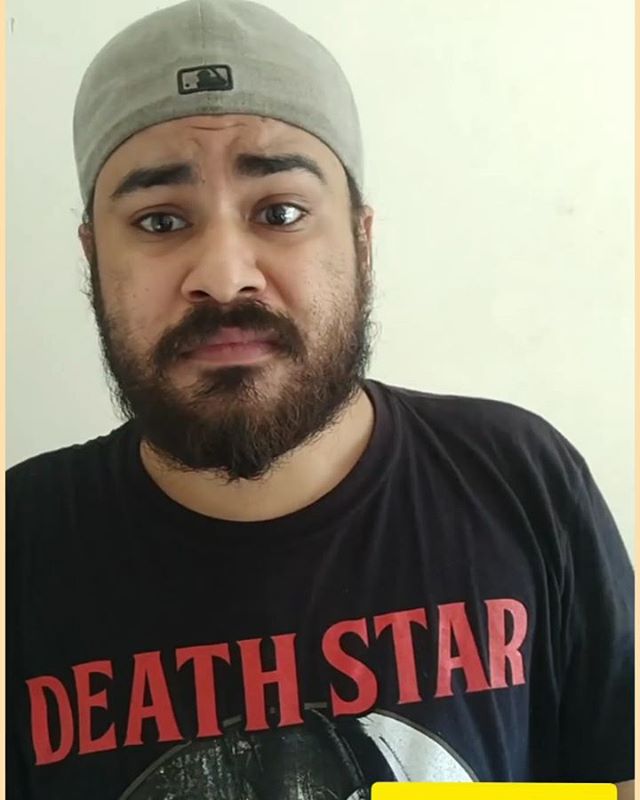 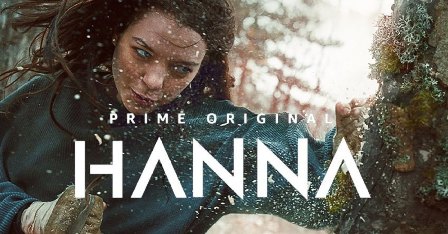 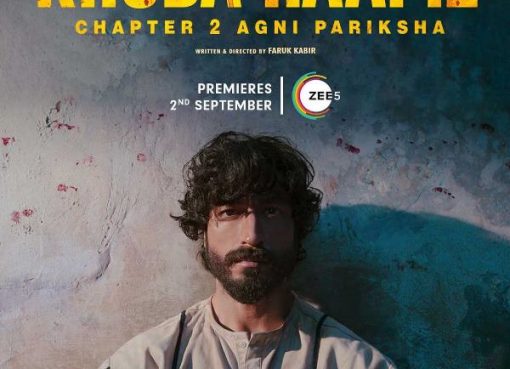