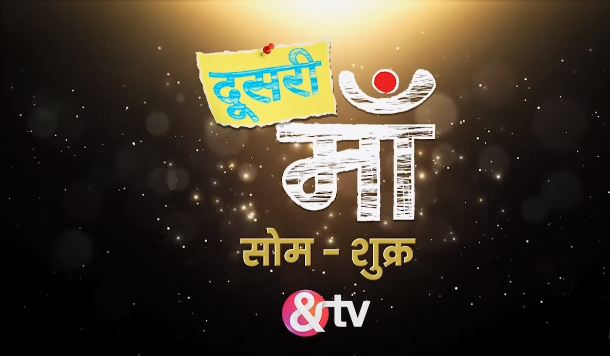 Doosri Maa is a And TV show. In the tv show, Neha Joshi and Aayudh Bhanushali played the lead roles.  Doosri Maa was released on 20 September 2022. Here’s the full list of cast and crew of “Doosri Maa”: 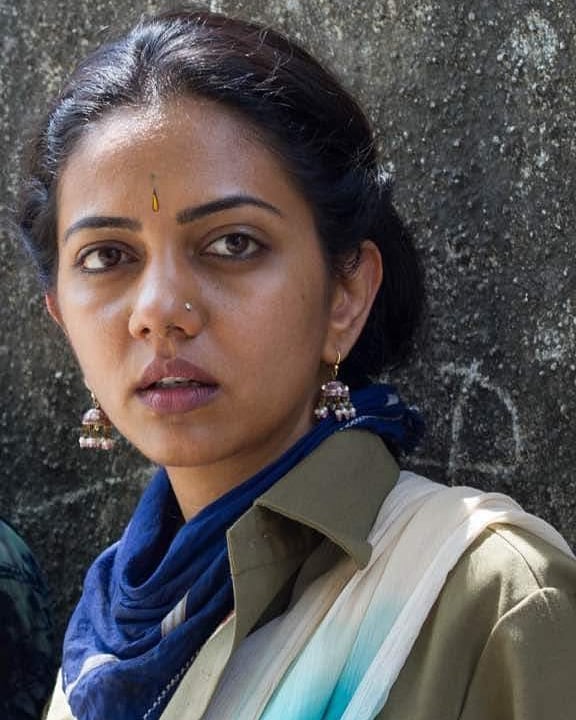 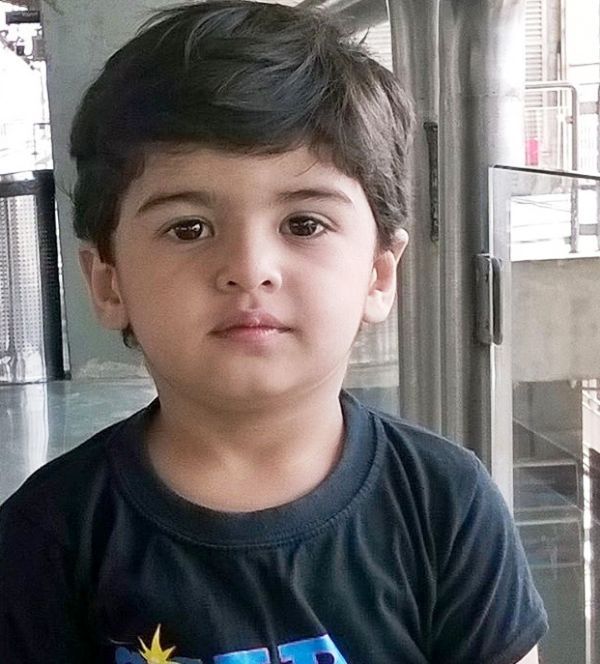 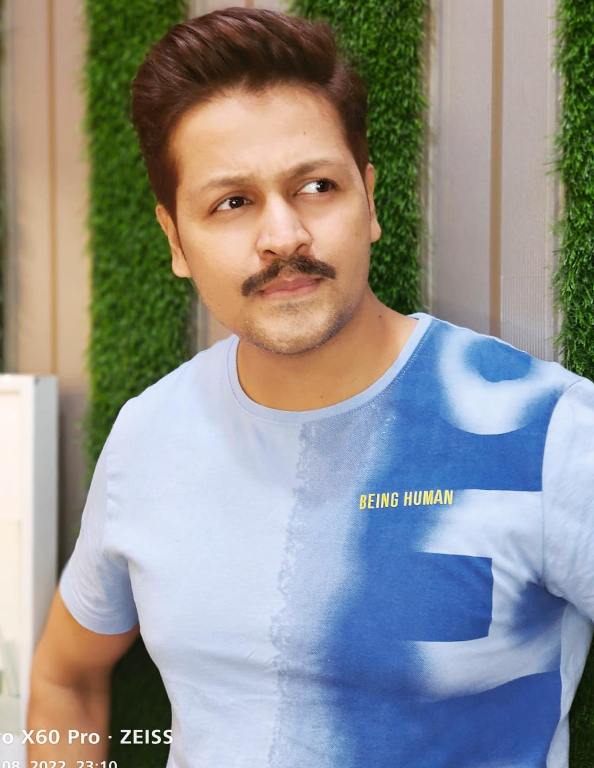 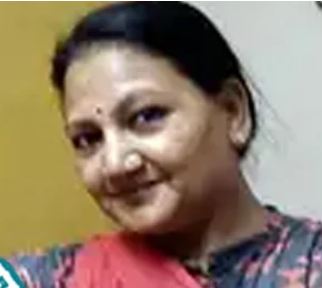 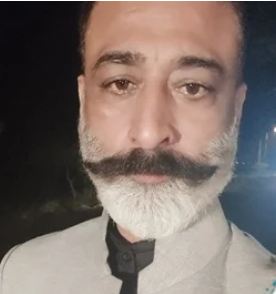 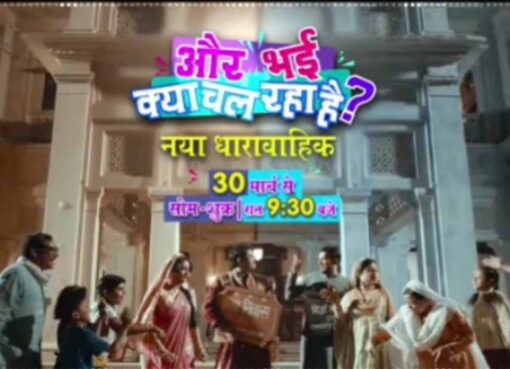 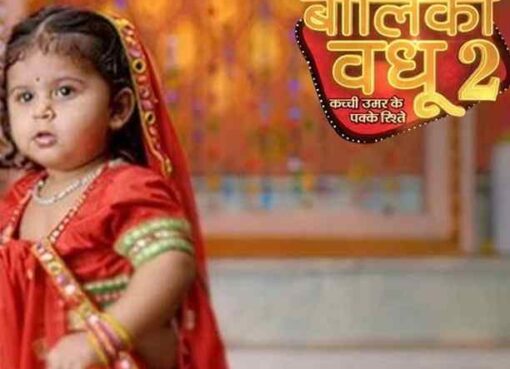 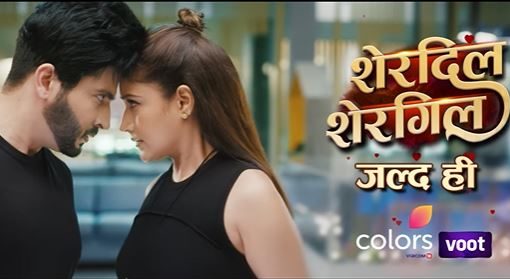