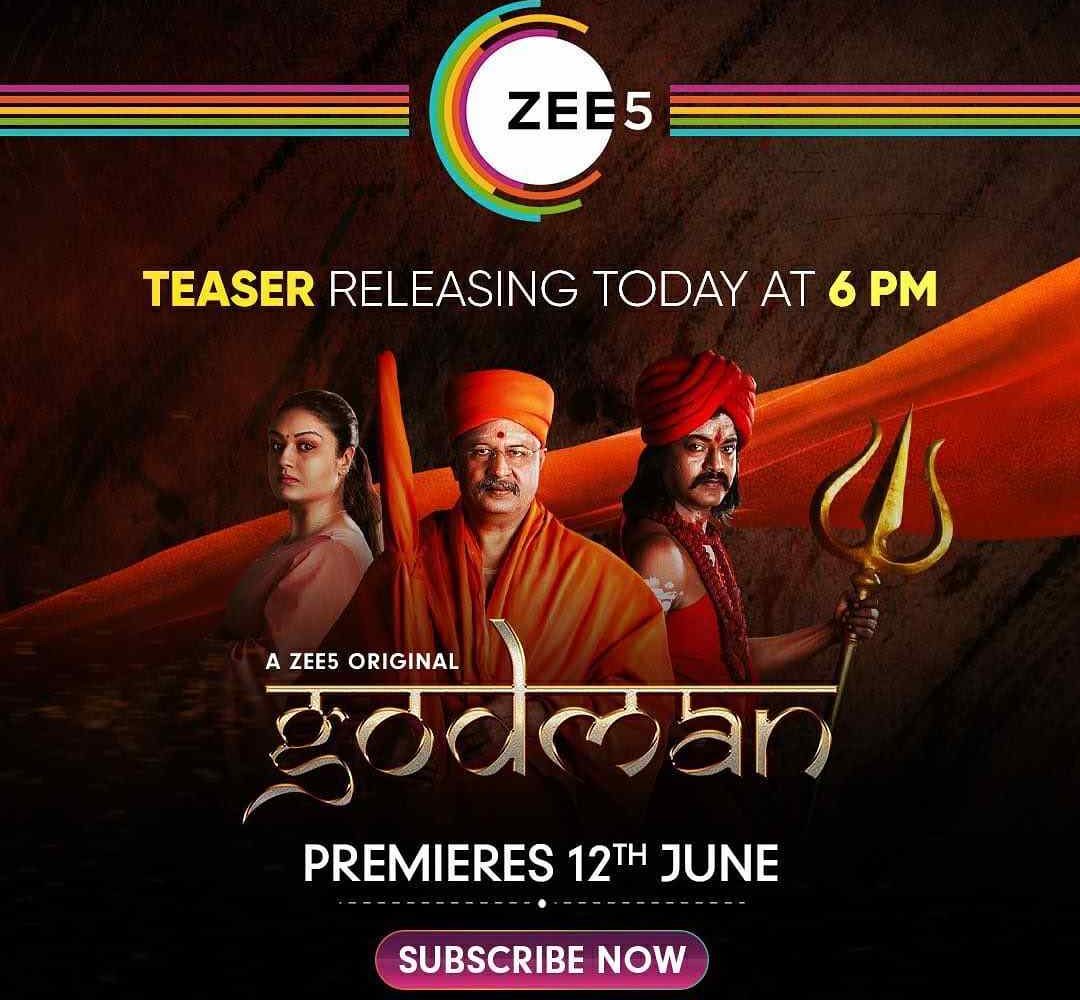 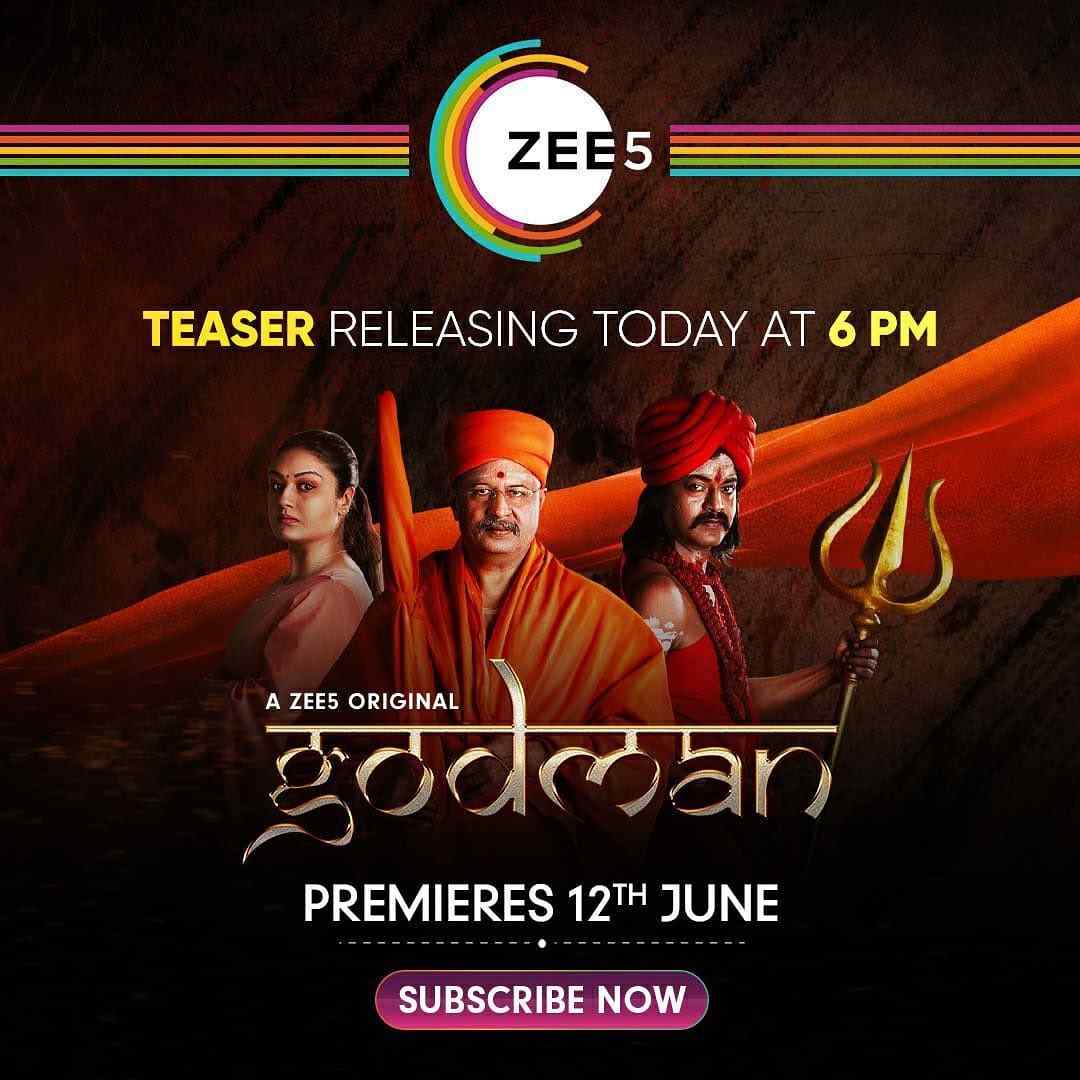 Godman is a ZEE5 Tamil web series. In this web series Sonia Agarwal, Daniel Balaji, Tanya Desai, and Jaya Prakash in the leading roles. The story revolves around a Godman, who wants to make Ayyanar, a platform dweller, the next abbot for his godly empire. But when Chandralekha, a close aide of the CM, presents him with an intriguing offer, the battle for money, power, god, and lust, begins!. Godman released on 12 June 2020 only on Zee5. Here’s the full list of cast and crew of “Godman”: 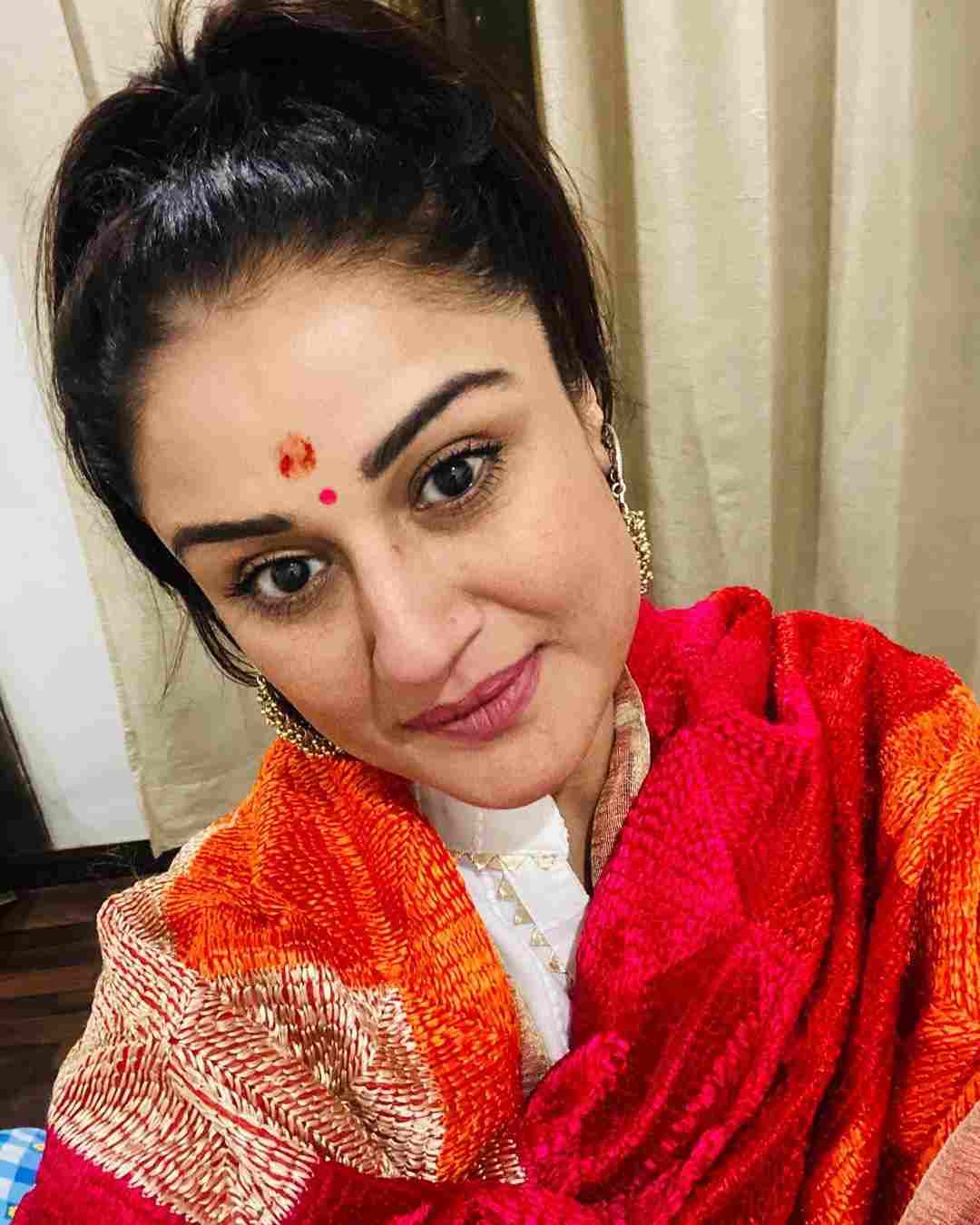 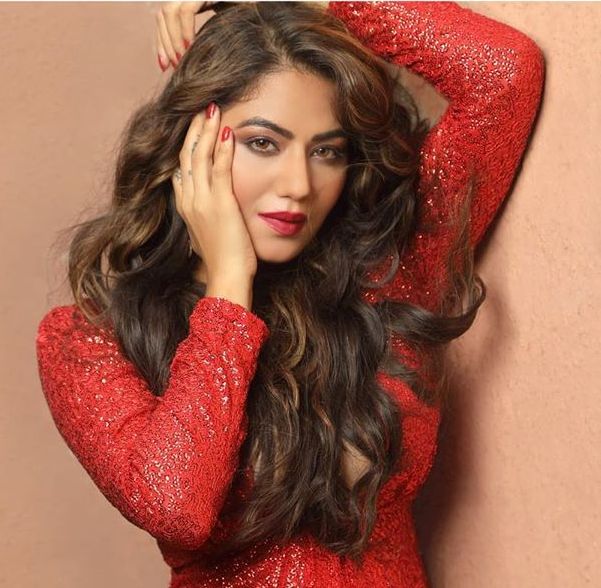 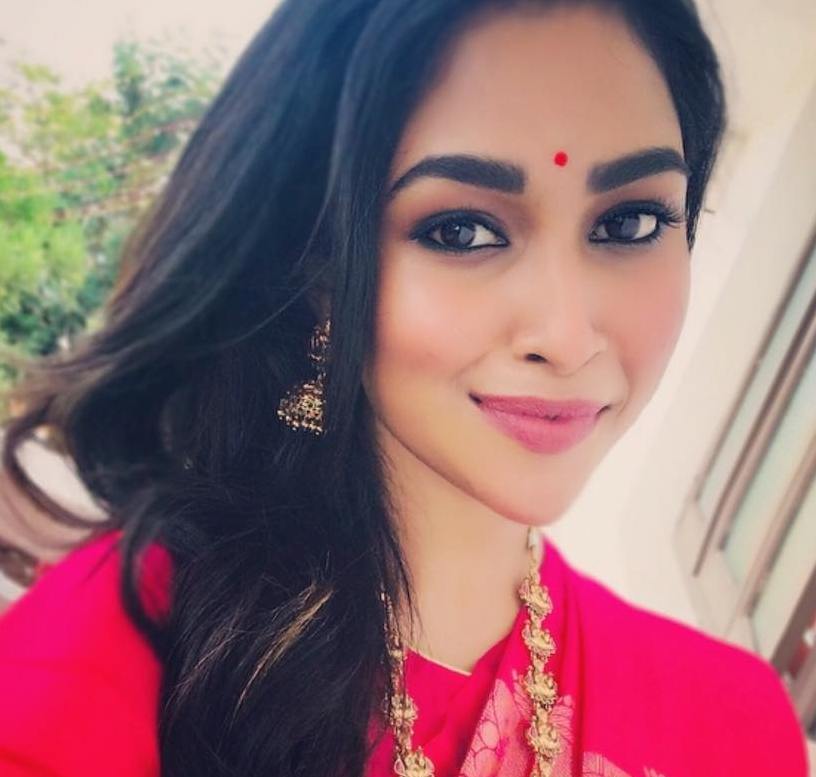 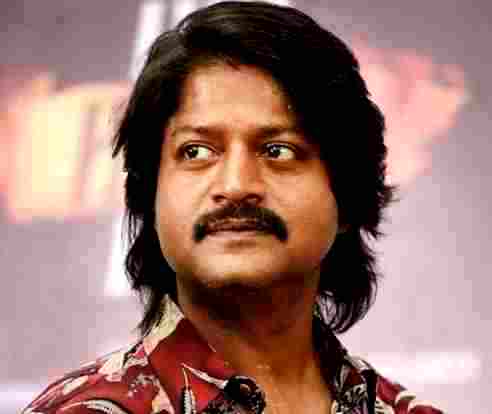 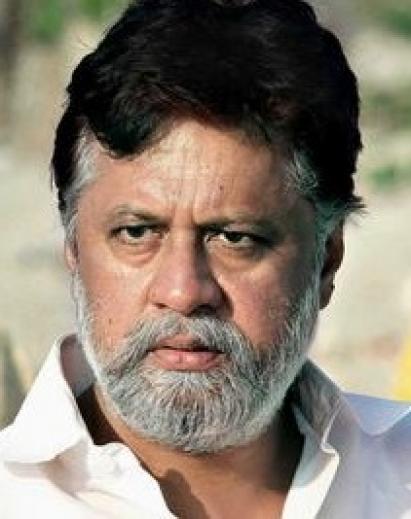 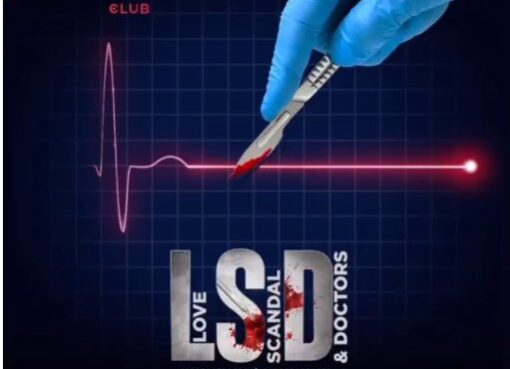 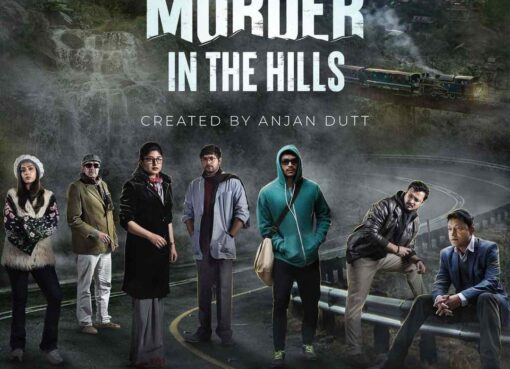