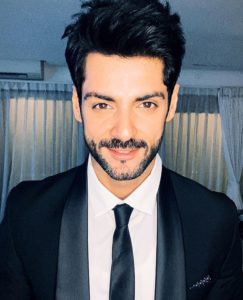 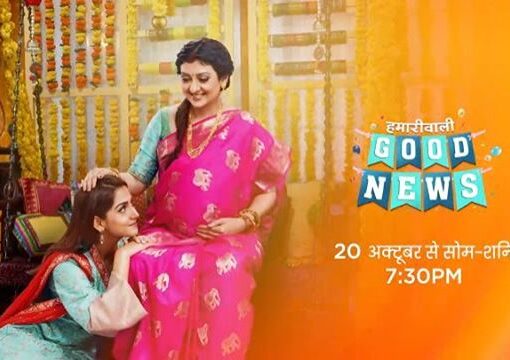 Akshara Gowda is an Indian Model & Actress, who has appeared in Hindi, Tamil, and Kannada films.  In 2020, she played the role of "Simran" in the Telugu web series, "Masti's." Read details about
Read More
June 29, 20200