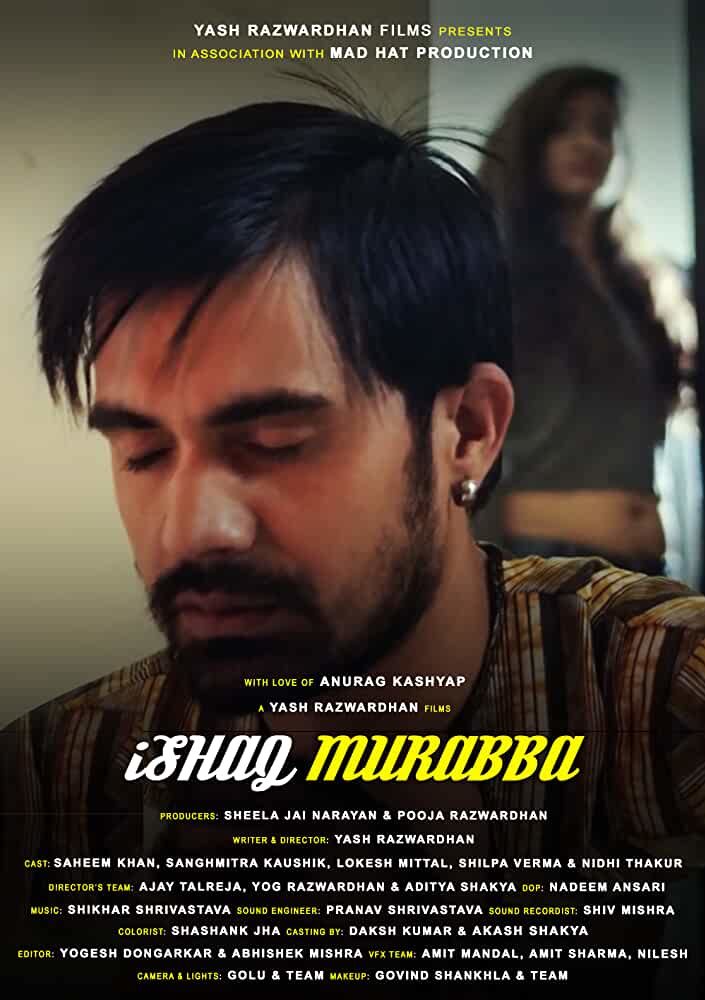 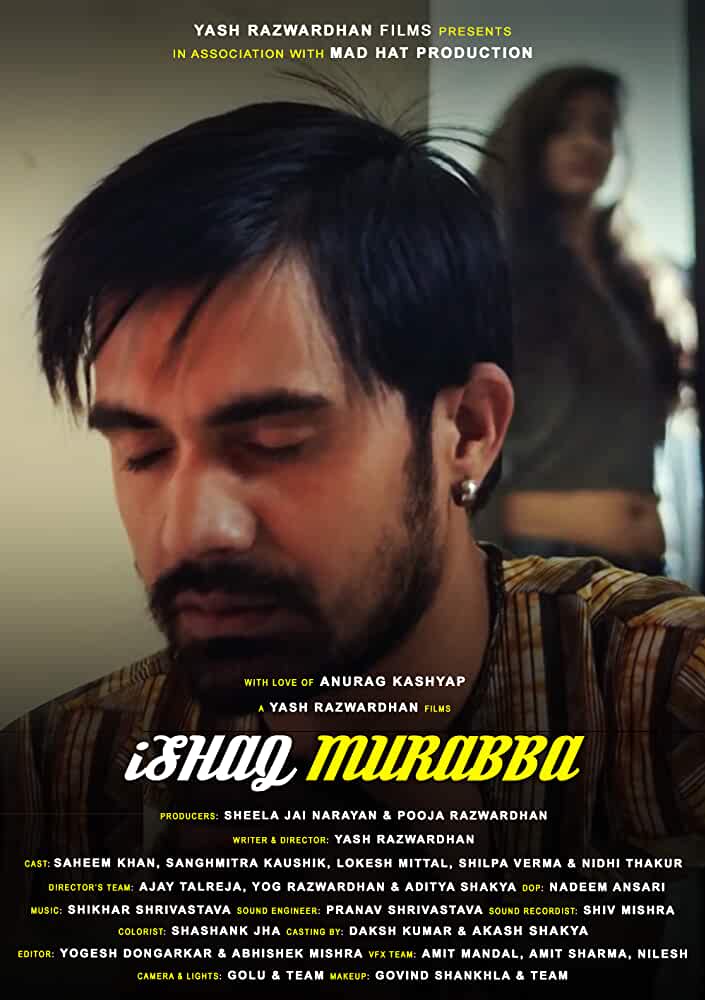 Ishaq Murabba is a Hungama Play movie. The story of a loving wife who is so possessive of her husband that she doesn’t want him to get into any other relationship, even after her death. Here’s the full list of cast and crew of “Ishaq Murabba”: 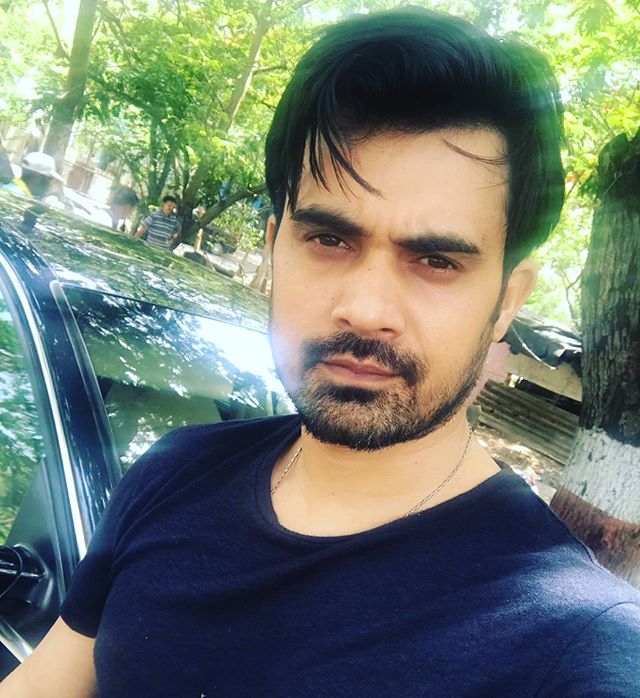 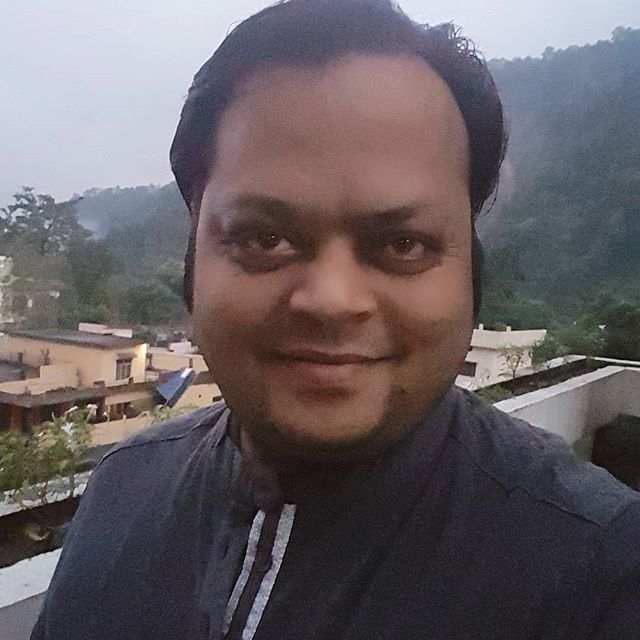 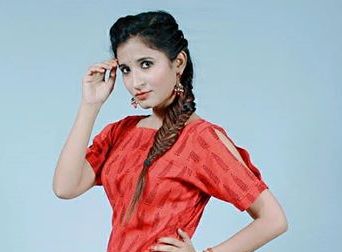 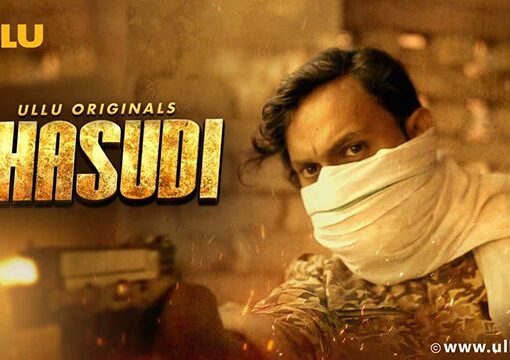