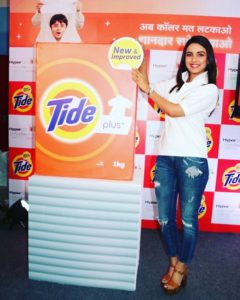 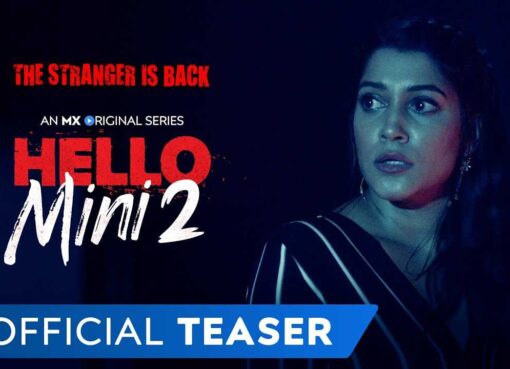 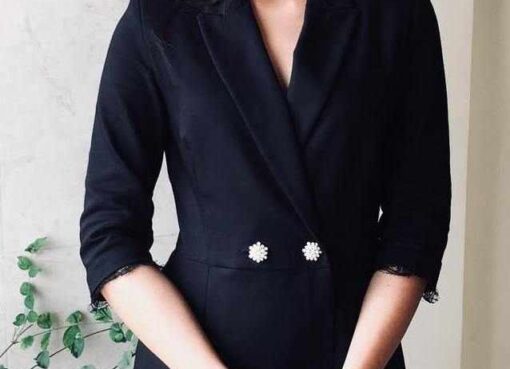 Taniya Kalra is an Indian Model & Actress. In 2021, she appeared in the ALTBalaji web series "Girgit". In which she played the lead role of Shamoli.  Read details about Taniya Kalra  Wiki, Bio
Read More 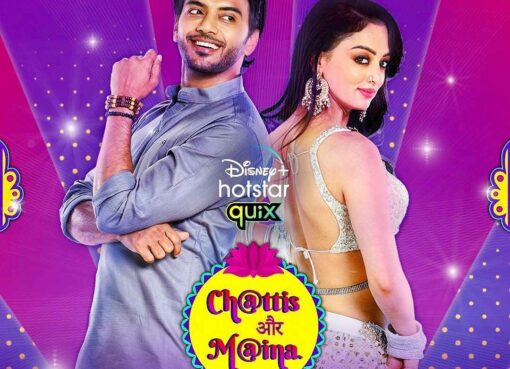