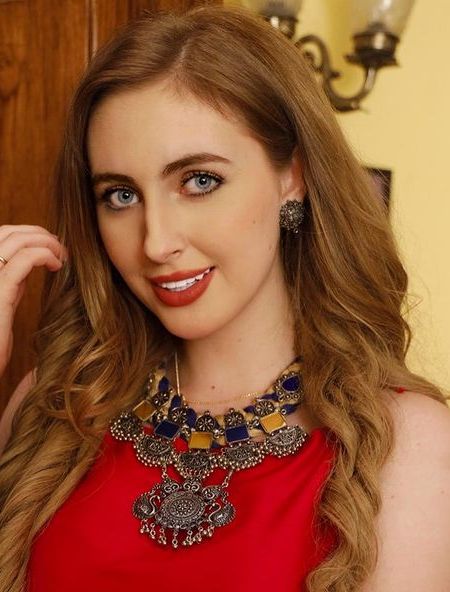 Jazzy Ballerini was born on 23 April 2000 (age 22 years; as of 2022) in London, United Kingdom.  Her zodiac sign is Taurus. Jazzy Ballerini completed her schooling at the School of Life. 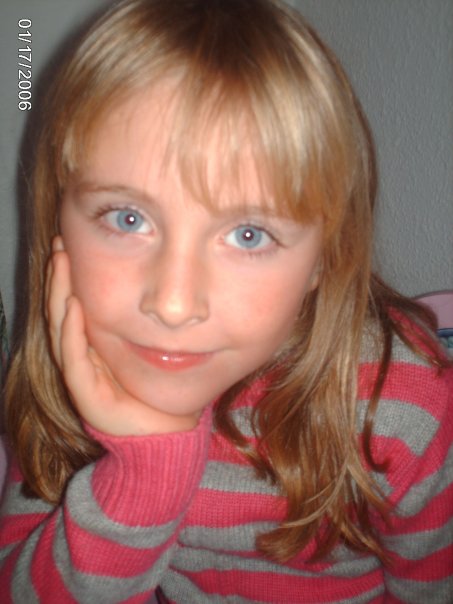 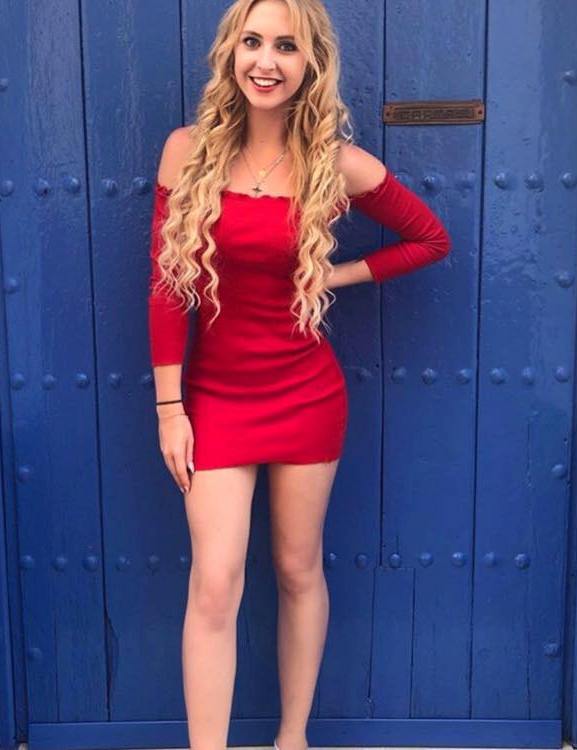 Jazzy Ballerini’s Ethnicity is British and she has true sapphire eyes and light brown hair. Her height is 5′ 8″ and her weight is 55 kg. 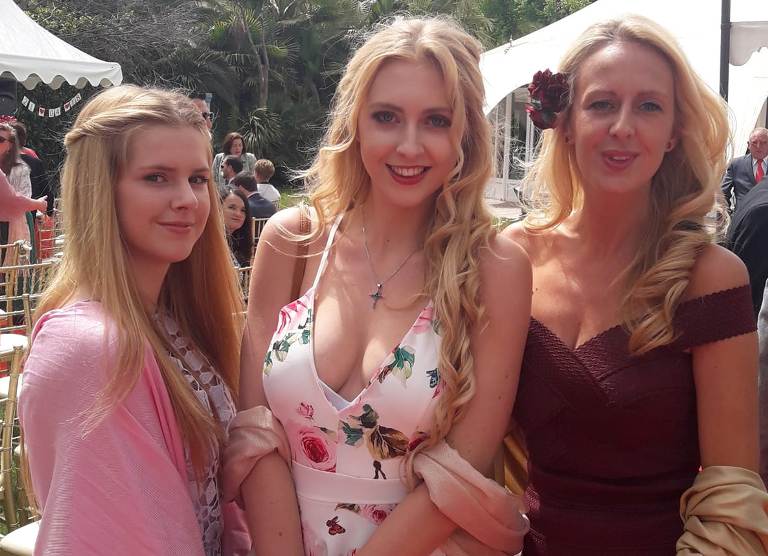 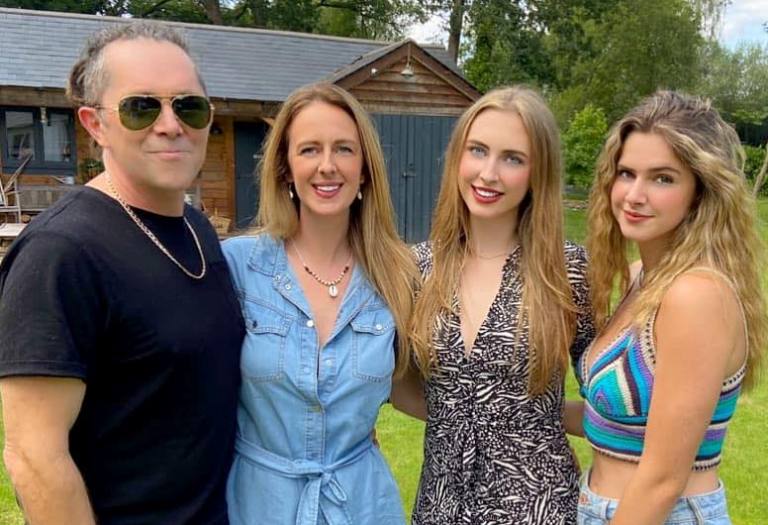 In 2019, she started her acting career with the Punjabi Film Teri Meri Jodi.

In 2022, she played the lead role of ‘Emily’ In the Star Plus show “Anandiba Aur Emily“.

In 2019, she appeared in the Punjabi song Surrey Wali Jatti. This song is sung by Gurnam Bhullar and Gurlez Akhtar.

After this, she appeared in many Punjabi songs like- 7 Birth, Nasheele, Debate, etc. 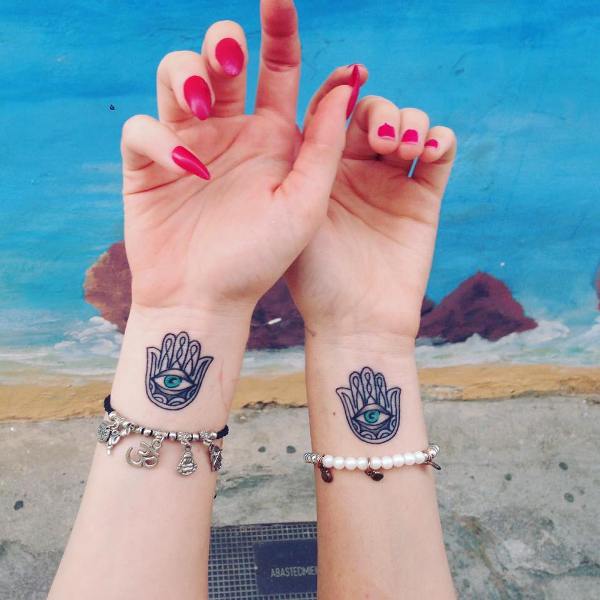 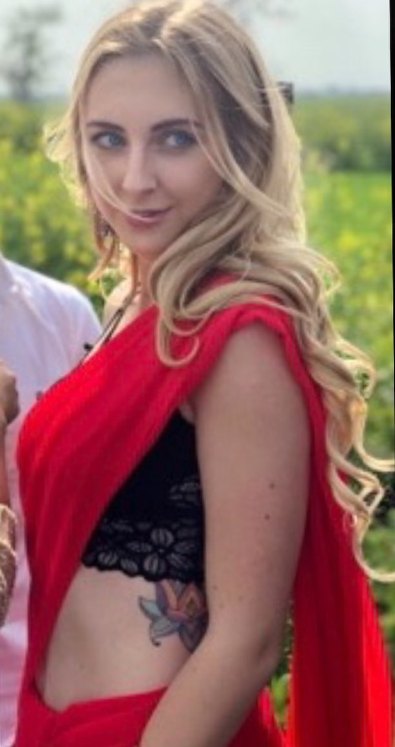 Some Interesting Facts About Jazzy Ballerini 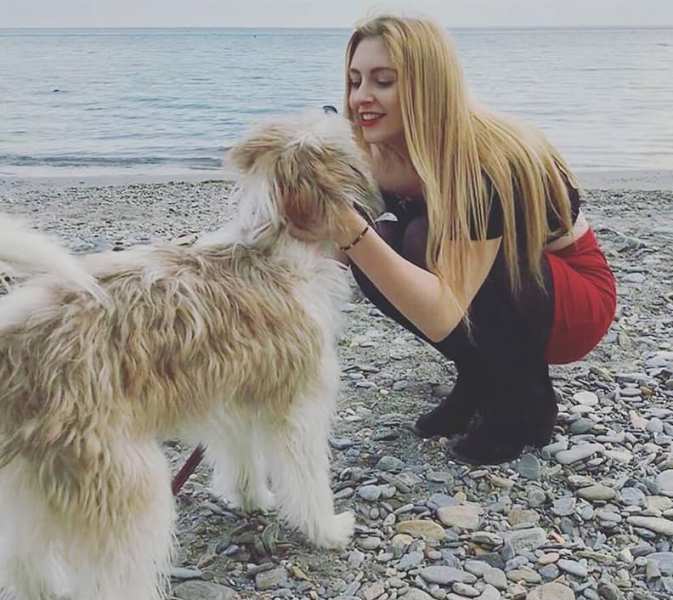 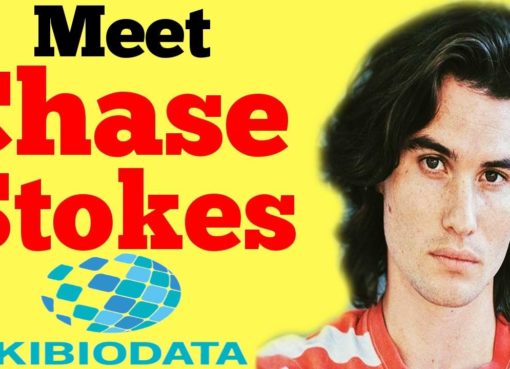