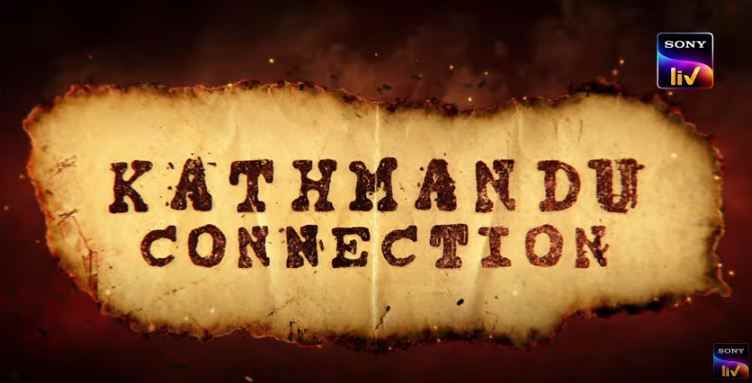 Kathmandu Connection is SonyLiv web series. The story begins in 1993, a few months after a series of blasts in Mumbai that had shaken the whole country. A senior cop of Delhi police, Samarth Kaushik, gets involved in a mysterious revelation. A parallel investigation is taking place in Allahabad, over the killing of a customs officer a few months back. There are two common connections between all the cases, Bombay Blasts, and Kathmandu. In this web series, Anuraag Arora, Amit Sial, Gopal Datt and Aksha Pardasany in the lead role. Kathmandu Connection released on 23 April 2021 only on Sony Liv.  Here’s the full list of cast and crew of “Kathmandu Connection”: 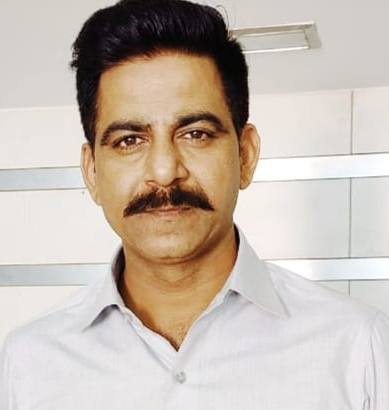 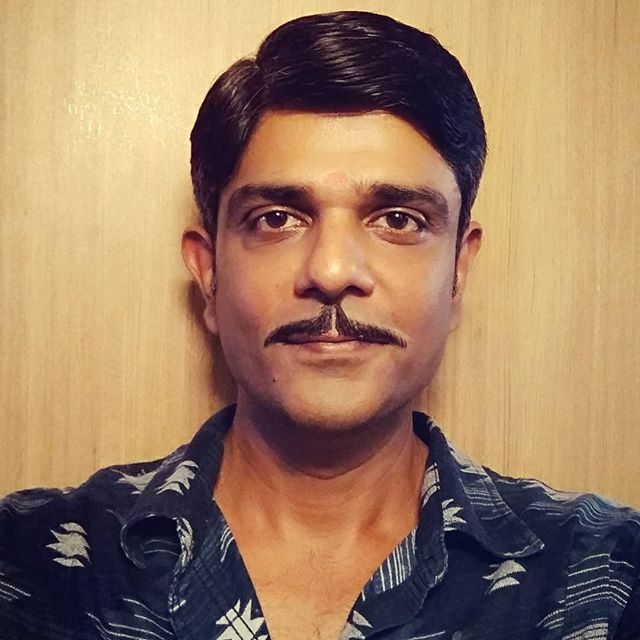 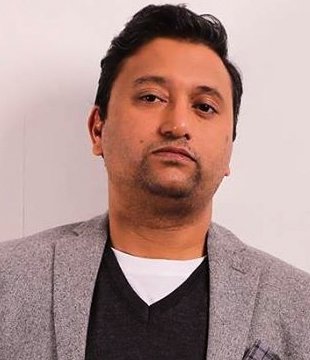 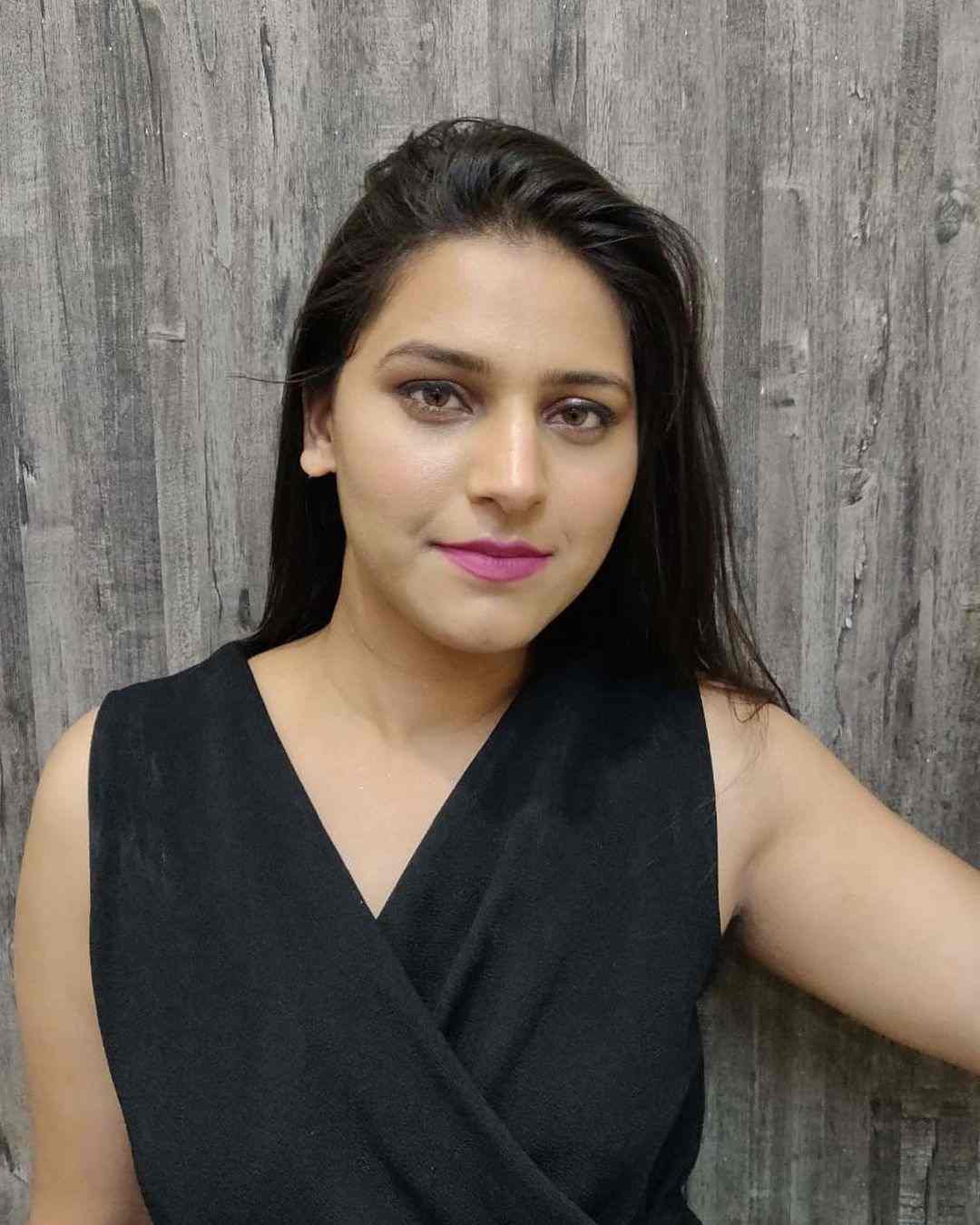 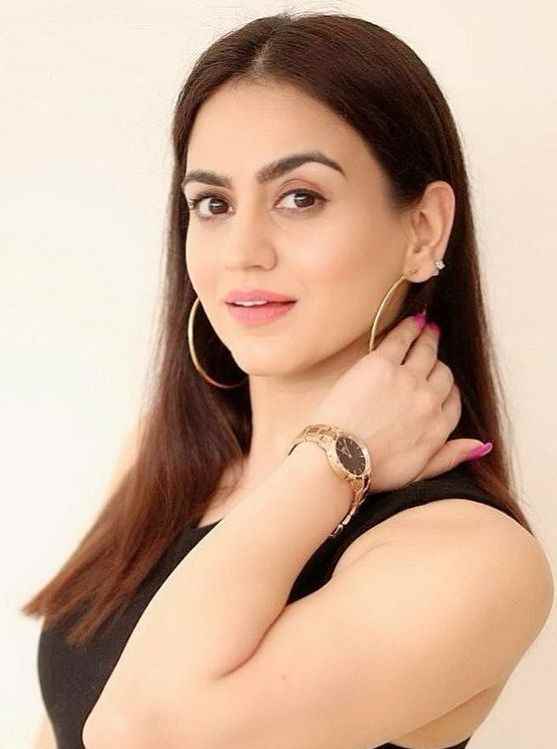 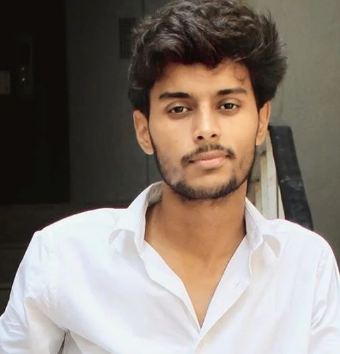 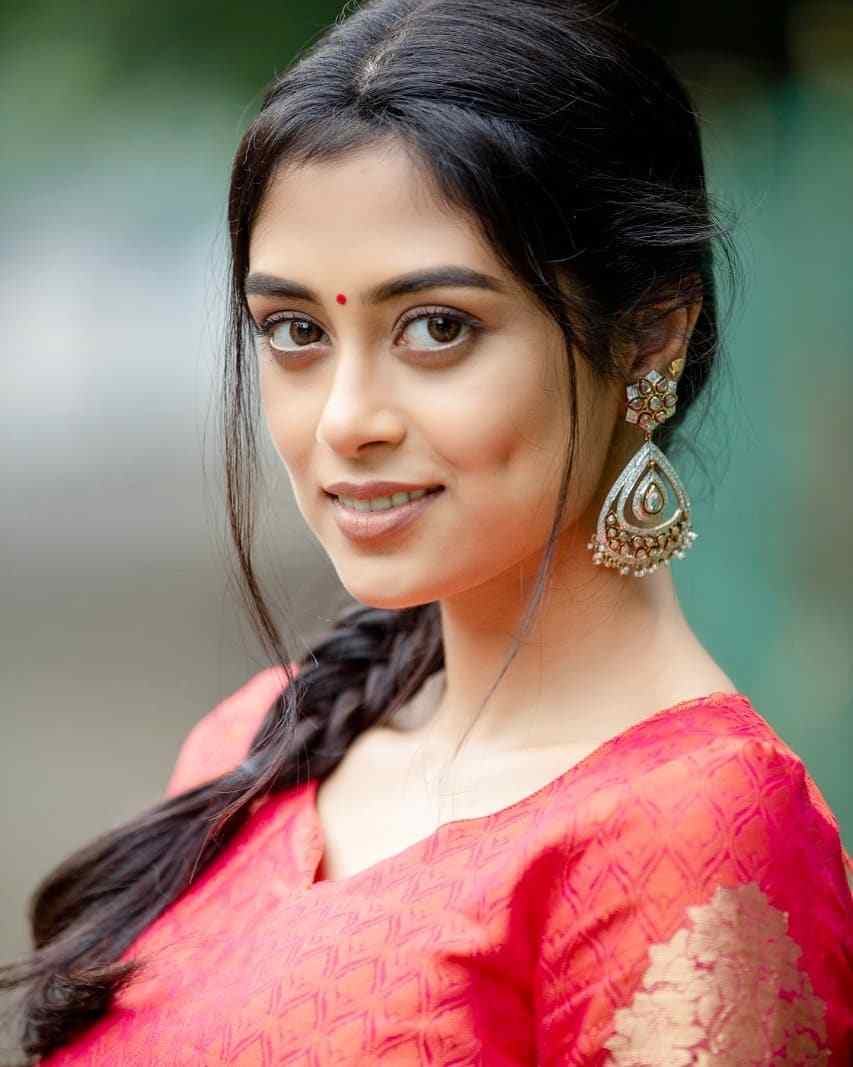 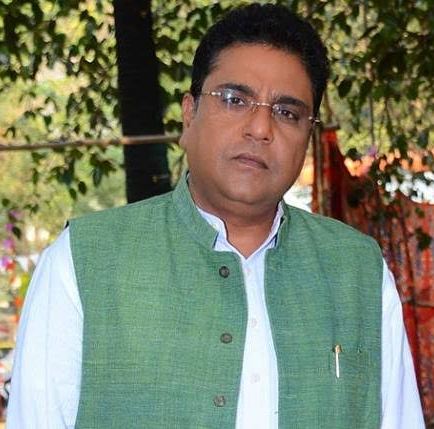 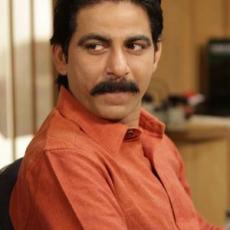 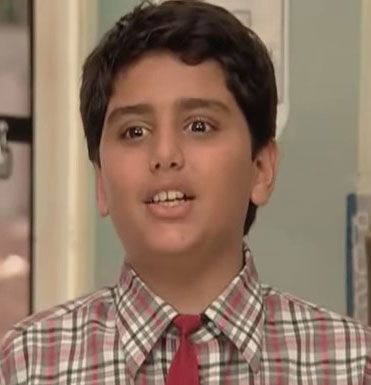 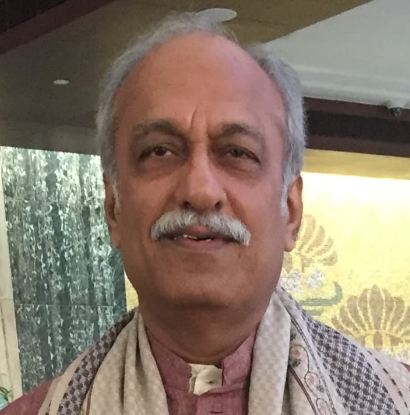 This season has a total of 6 episodes :

How to Watch Kathmandu Connection 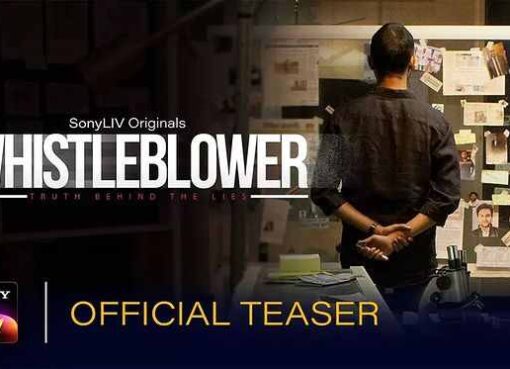 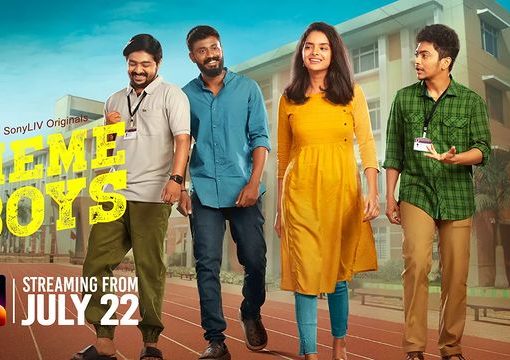 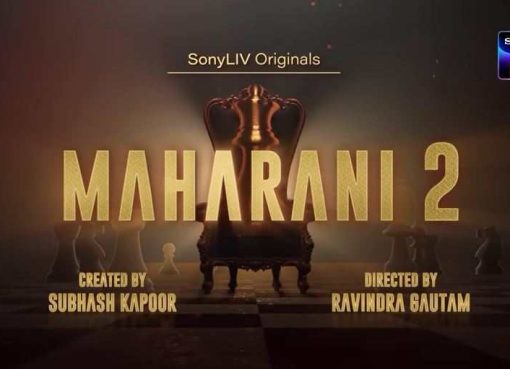