Patra Petika Part 2 is an Ullu web series. In this web series, Gagan Anand (Rupendra), Madhura Dasgupta (Sarla), Kuldeep Singh (Vikas), Vinit Kumar (Bhanu), Armaan Tahil (Dharam) played the lead role.  Raja Rupendra Singh is the king of an old princely state, who now wants to make his name in politics, but some mysterious incidents are happening in his state and every few days some corpse is found. On one hand, Rupendra devotes all his resources to find this murderer, on the other hand he wants to keep a secrets hidden from everyone. King’s Man was released on 5 April 2022 only on Ullu App. Here’s the full list of cast and crew of “King’s Man “: 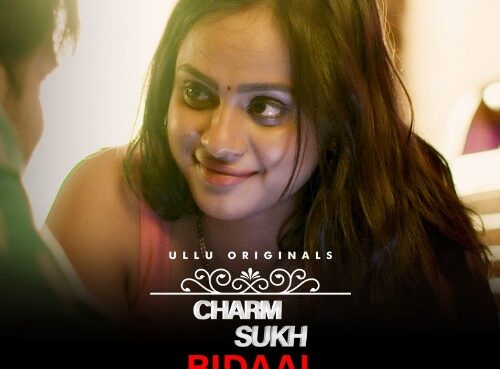 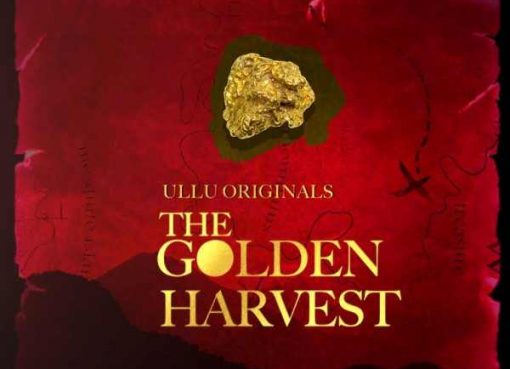