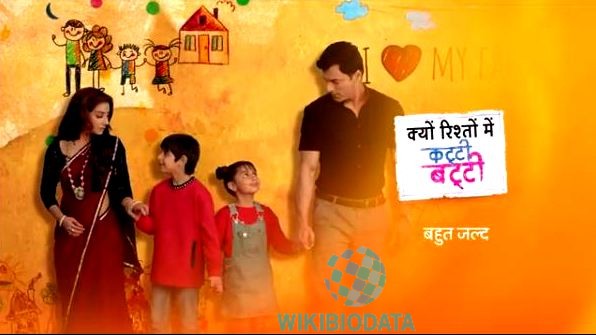 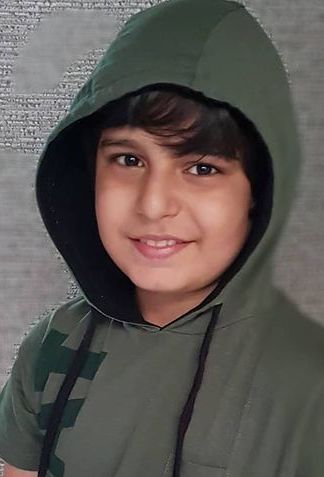 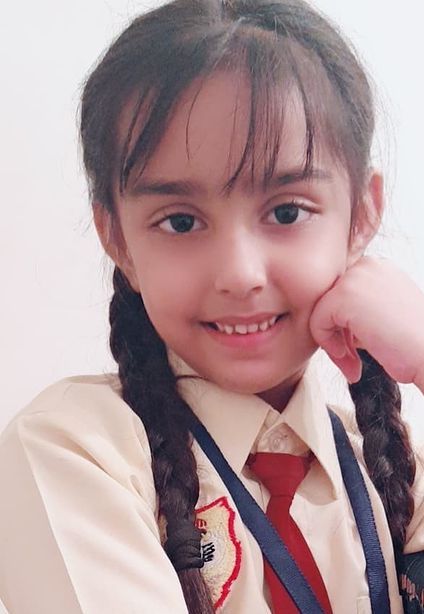 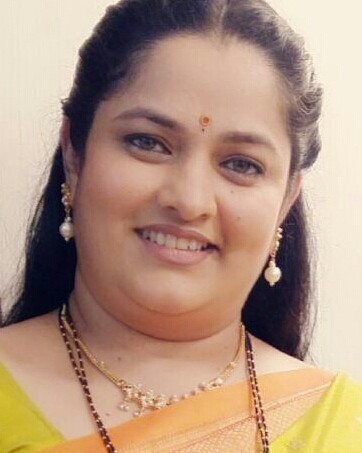 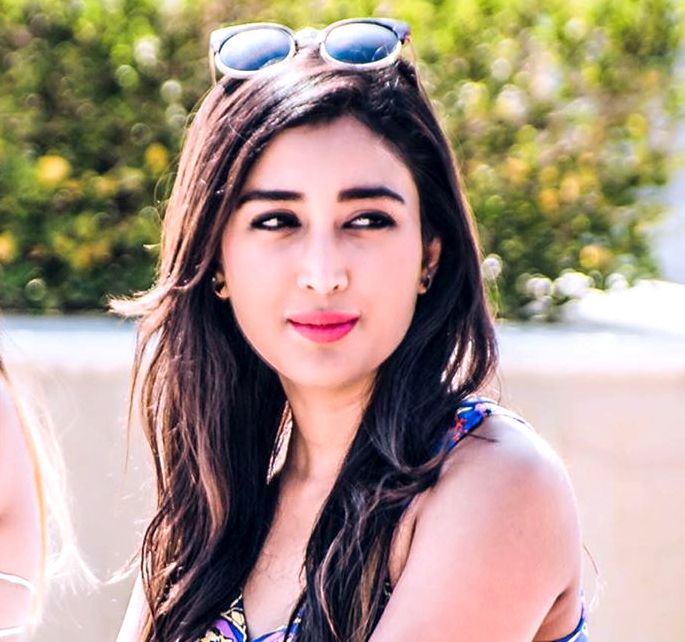 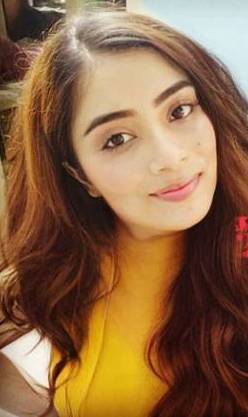 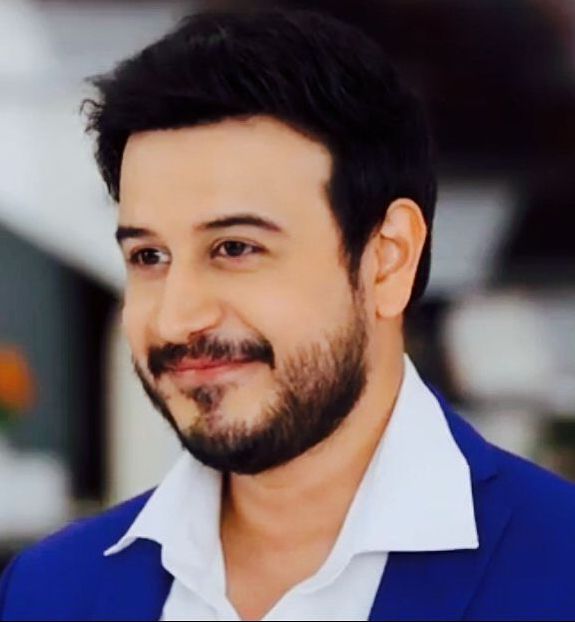 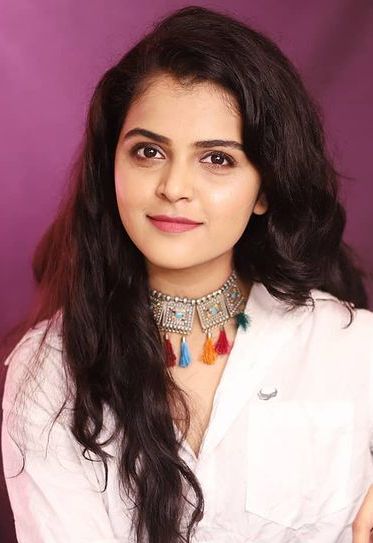 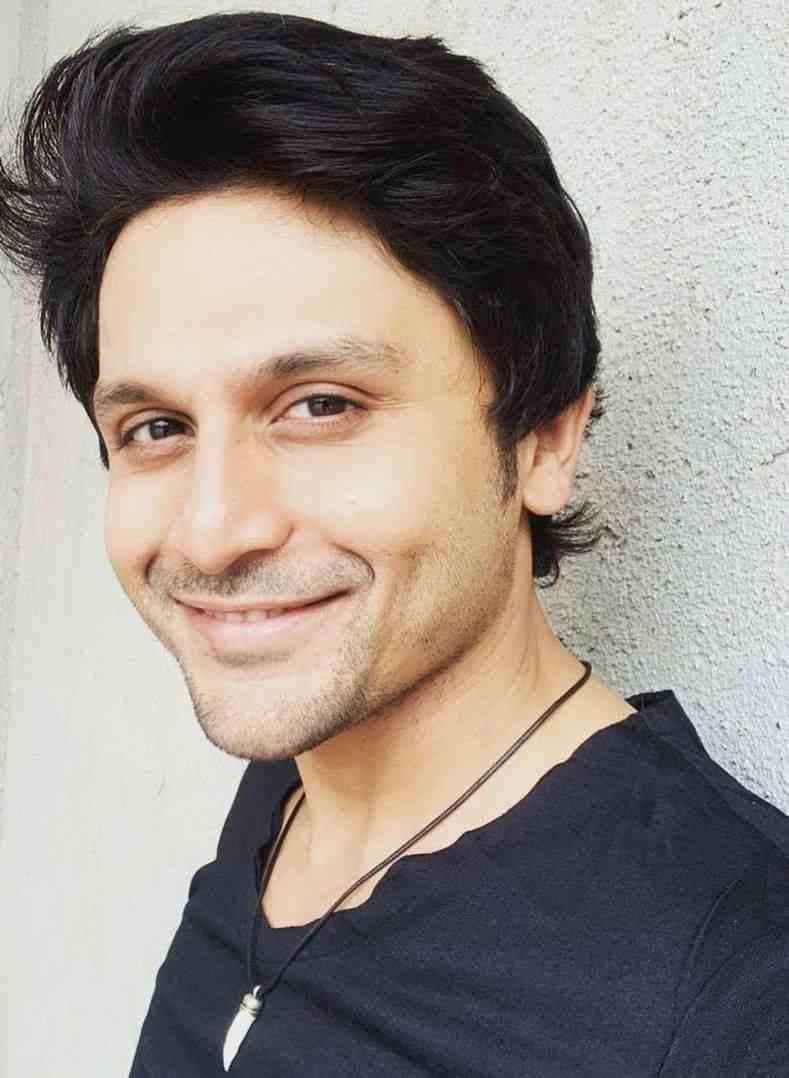 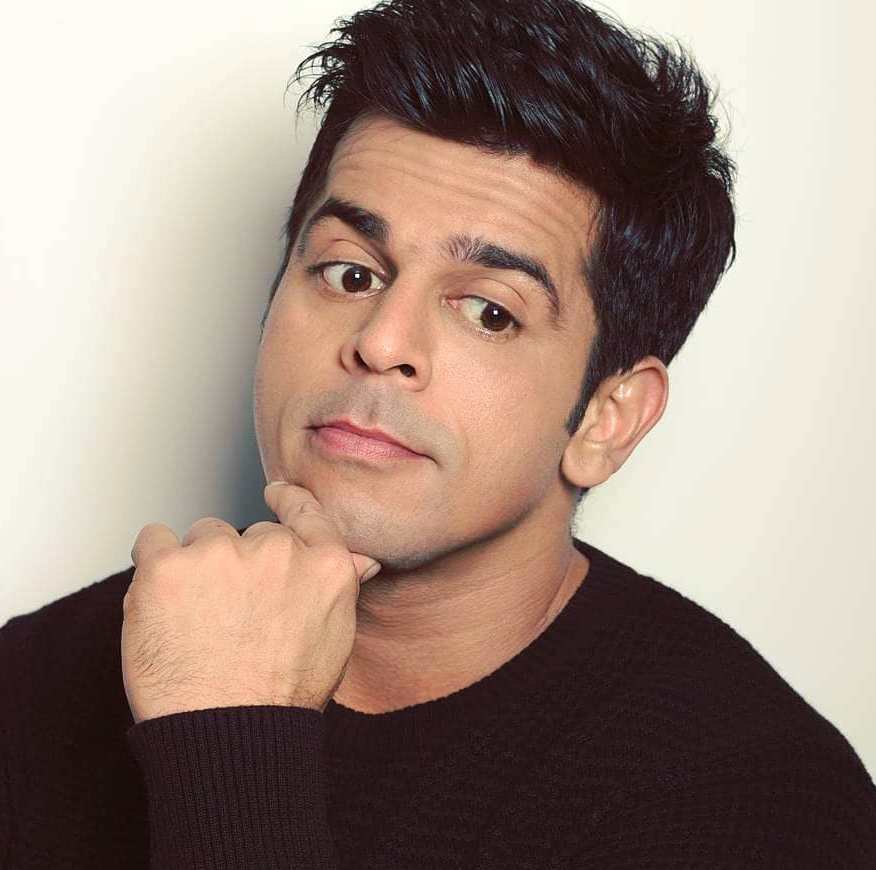 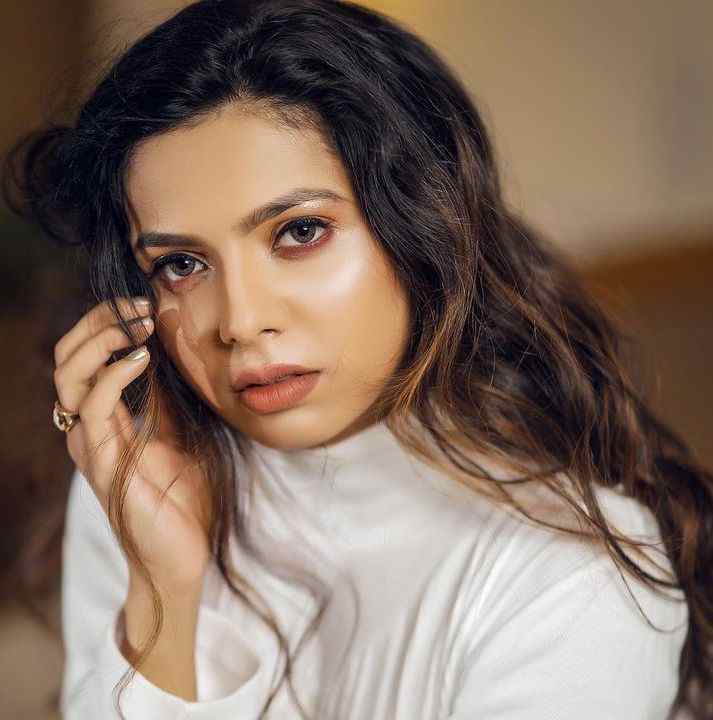 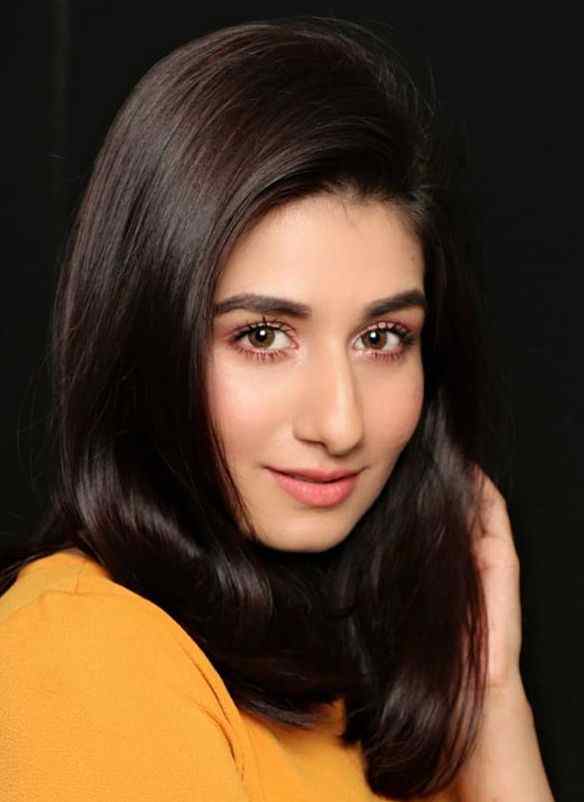 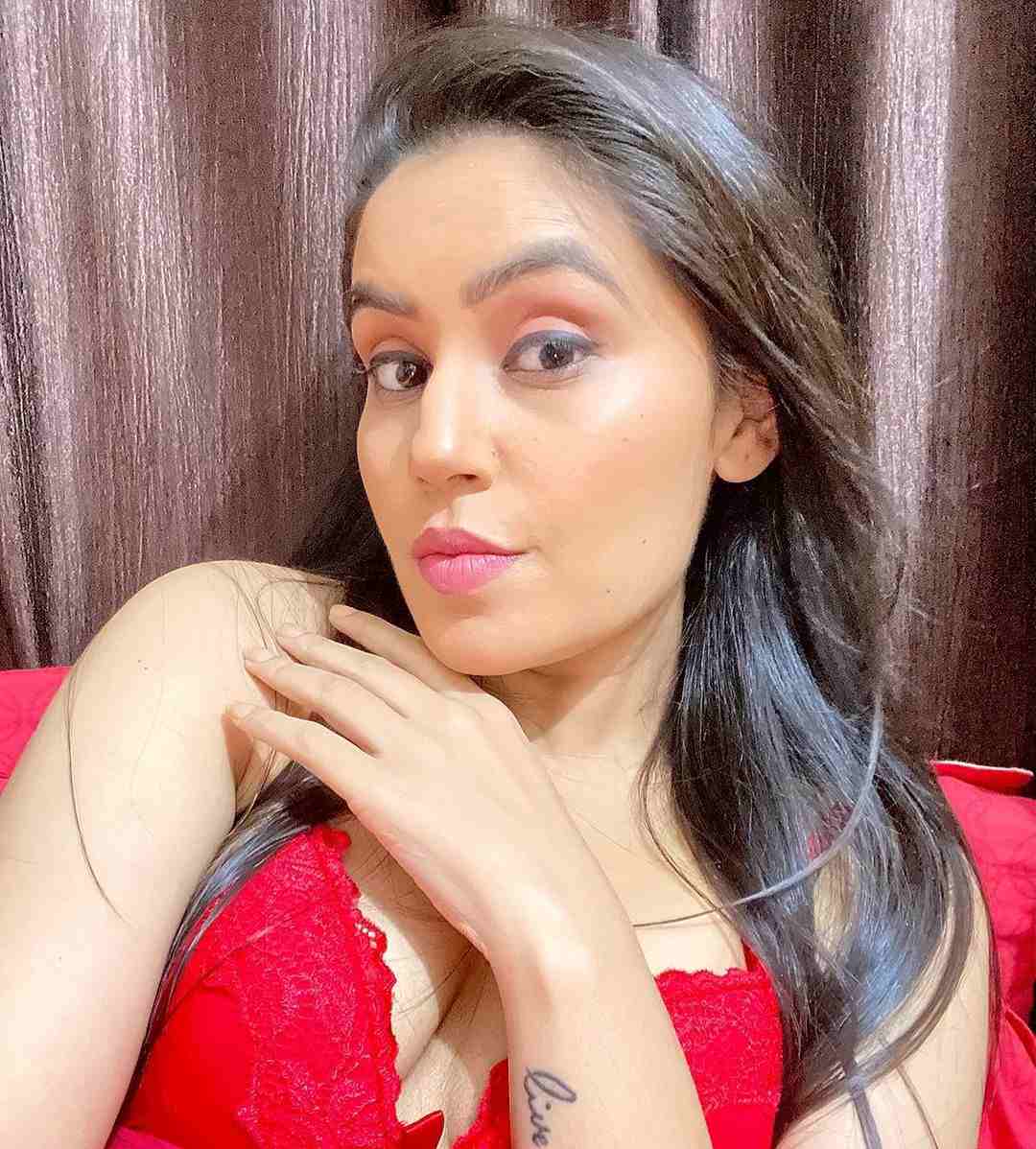 A new show titled Kyun Rishton Mein Katti Batti, which is about a married couple who have started to have differences in their relationship. These differences lead their children, a young boy, and a girl to play cupid between their parents. The storyline of this show is a leaf from modern relationships. Neha shared a promo of the show on her Instagram account and wrote: “Once again the journey starts .. need all your blessings and good wishes to make this “Katti Batti “a history after Balika Vadhu and Doli Armano ki. 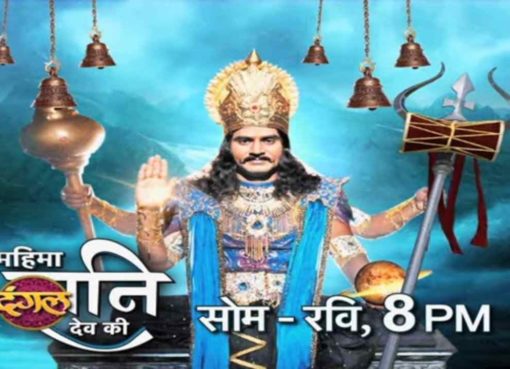 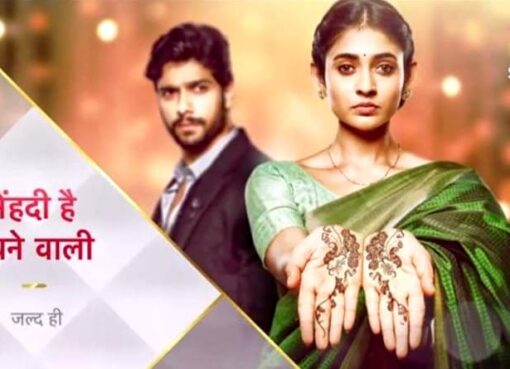 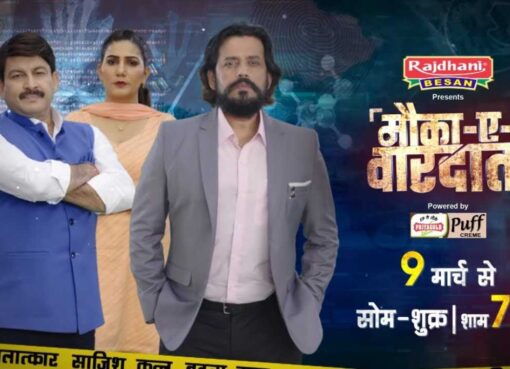