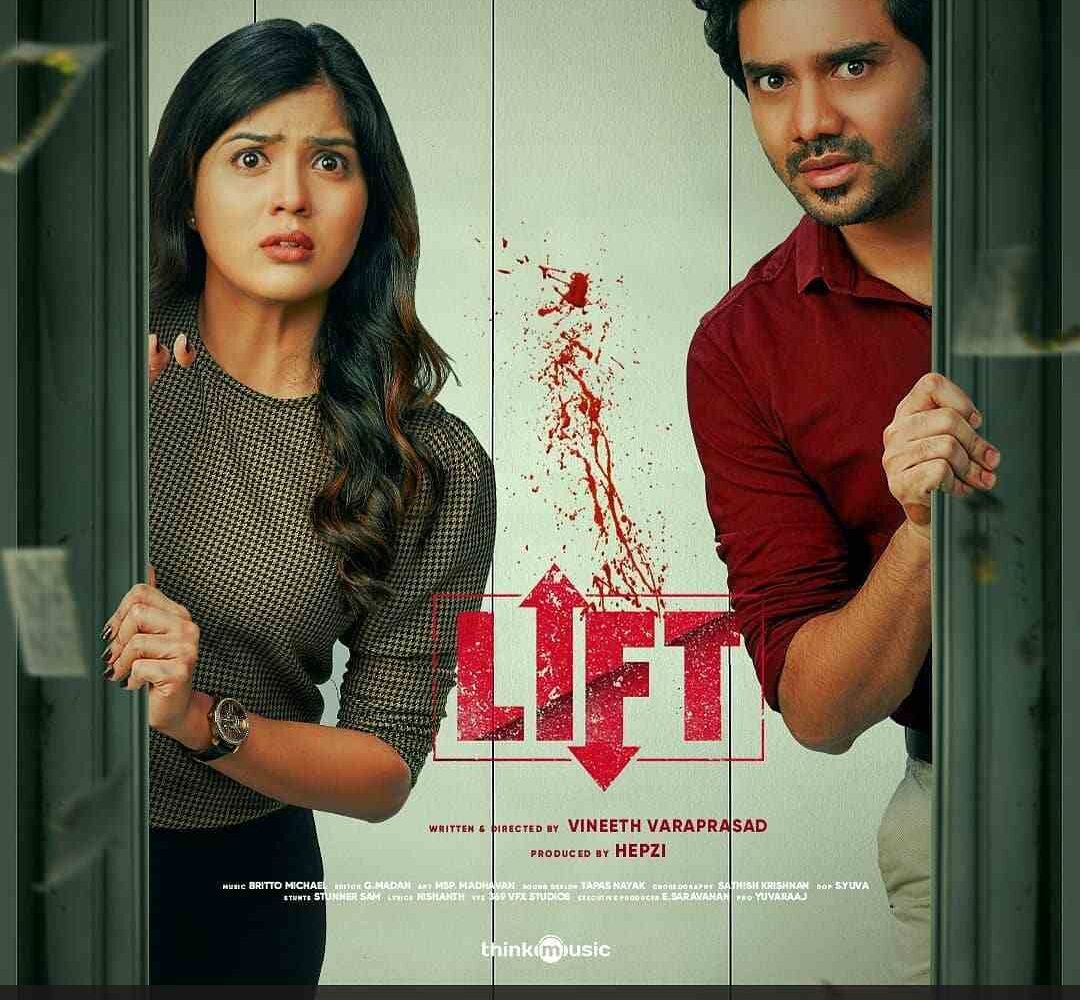 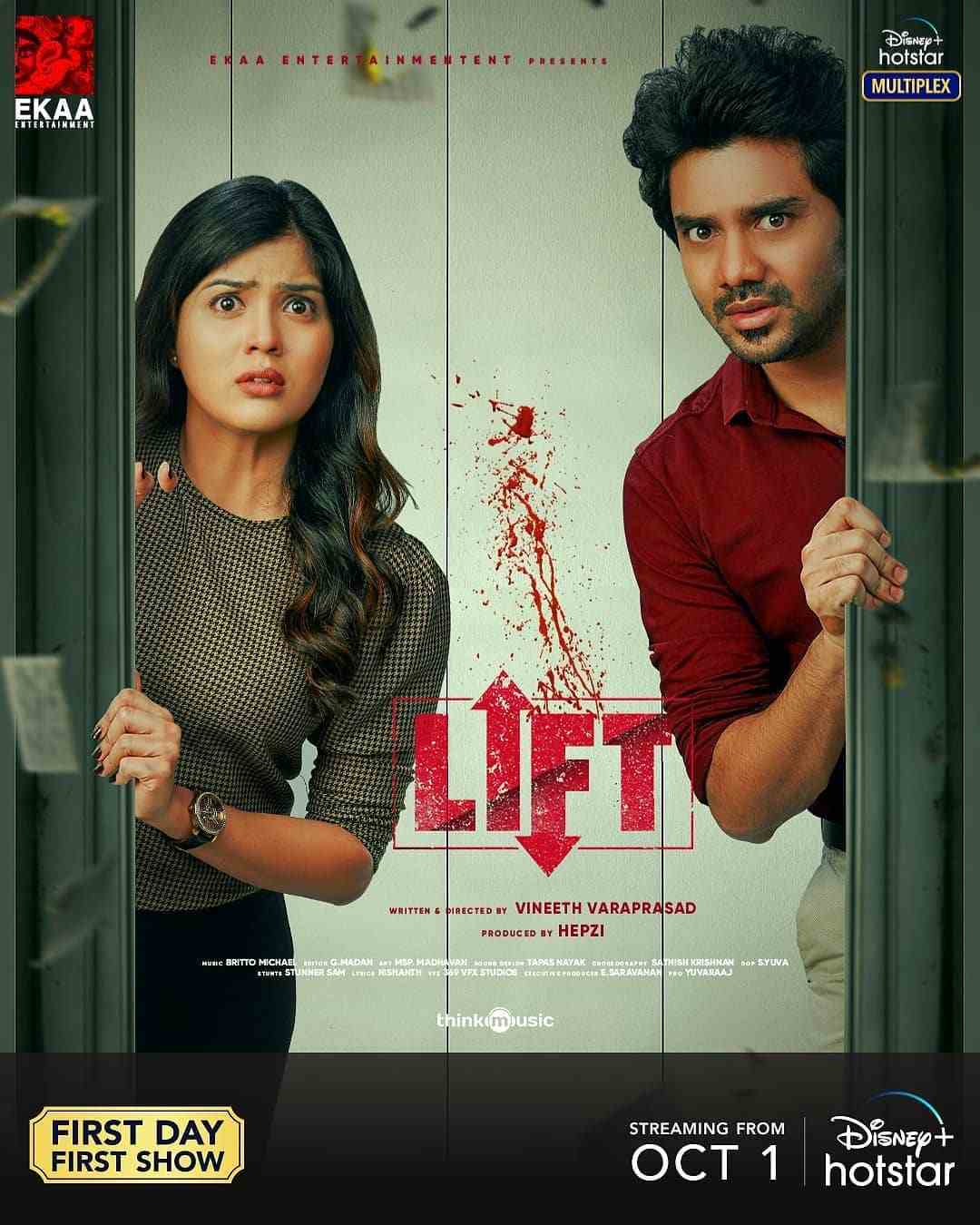 “Lift” is a Tamil movie. This movie was released on 1 October 2021. A regular day in the office turns into a nightmare for Guru and Harini when their haunted workplace traps them. The only way out is a lift. Kavin M and Amritha Aiyer are seen playing lead roles in this series. Here’s the full list of cast and crew of “Lift”: 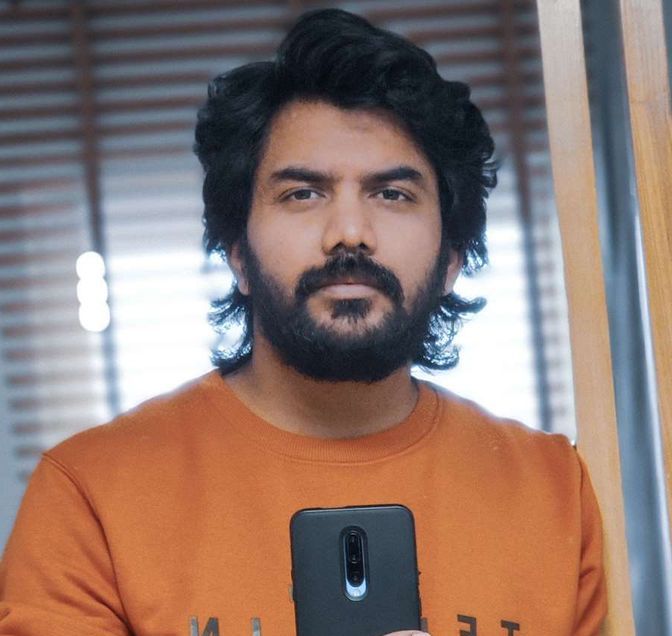 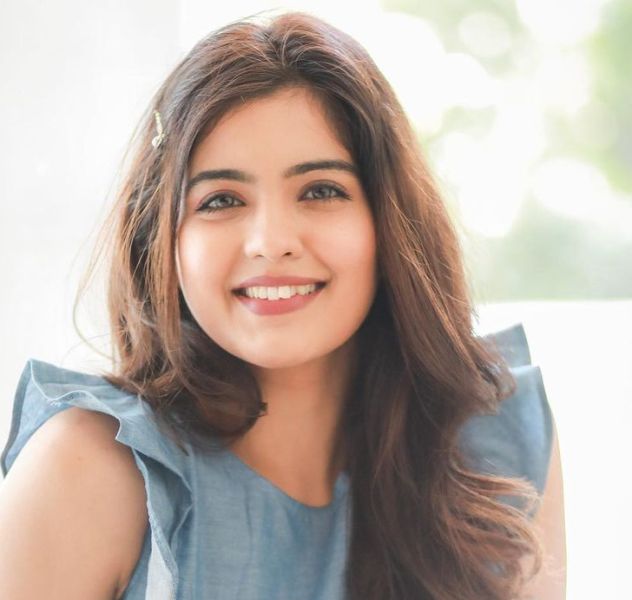 The series is scheduled to premiere on Disney+ Hotstar on 1st October 2021.

Written and Directed by: Vineeth Varaprasad 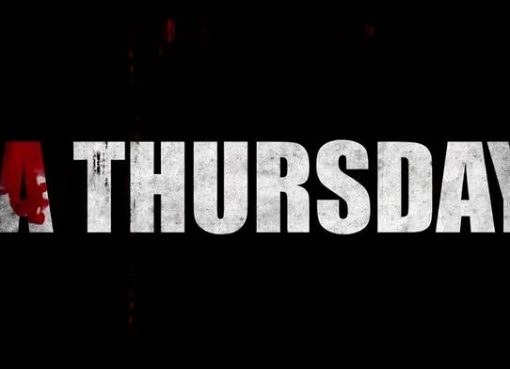 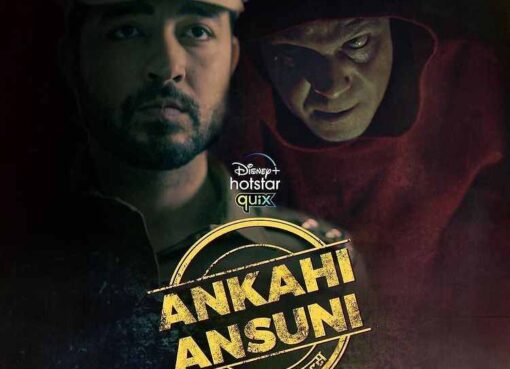 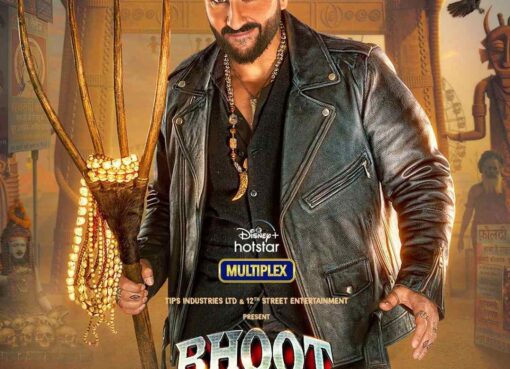