Mahashay Dharmpal Gulati is an Indian businessman. During the partition of India-Pakistan in 1947, he came to India with his family. Who used to run a copper for his livelihood and today he is well-known as Masala King ‘King of Spices‘. The MDH Masala created by them is famous all over the world. Many fluctuations in the life of Mahashay Dharam Pal Gulati came, but do not fear the circumstances, but continue to struggle and work hard. Today the result of that he became the king of spices. So let us know in detail about this interesting and spicy life, which can prove to be a better guide for all of us.

His father’s name is Mahashay Chunni Lal Gulati, and his mother’s name is Mata Chanan Devi. His parents were both people of religious nature and he was a follower of the Arya Samaj. Dharam Pal Gulati has two brothers, whose names are Satpal Gulati and Dharamveer Gulati. He has also 5 sisters.

Mahashay Dharmpal Gulati was born on 27 March 1923 in Sialkot, Pakistan. He belongs to a middle-class Punjabi family in Pakistan. Dharmpal Gulati’s childhood was spent in Sialkot, where his father had a shop of chili-spiced, which was named ‘Mahashian Di Hatti.’ His father was known as ‘Deggi Mirch Wale‘ in that area because of his chilly spices. Dharmapala’s studies did not seem to have any heart in mind, while his father wanted him to read a lot. But this thing, his father had understood that Dharampal does not want to read further, As they passed the fourth grade and in the year 1933, they left the middle of the 5th standard and sat down at home. With his son abandoning his studies in such a way, his father was sad first, But later they decided to teach them some business so that they could be able to stand at least on their feet. His father sent him to a carpenter to learn the work of wood, After learning for woodwork there for 8 months, Dharampal stopped going there, Because they did not like carpentry. After that, he also worked in the Soap Factory, Rice Factory, Fabric Factory But he could not stay in any work. At the age of 15, he had worked more than 50. When Dharampal’s mind did not get anywhere, his father put him in his ancestral business. At the age of 18, Dharmapala married Leelawanti .  After marriage, they realized their responsibility and took their resolve to leave their fun and took the ancestral business seriously.  He used to bring chilies, turmeric, and groceries from Amritsar, and He used to grind on the mill below the house and Sell him, a Pucca for 2 rupees, two coming, and one coming. Because the quality of the salmon was good, people used to come to Dharampal’s shop directly to buy spices. His business was starting to run smoothly, that a problem arose over him, This is the case when India and Pakistan were split in 1947. Sialkot became part of Pakistan. After the partition of India, riots broke out in Pakistan, In which many Hindus were killed, Shops of many people were robbed and they were tortured. In such a situation, there was a sense of insecurity among the Hindus living there and they had to run away night after leaving Pakistan. Dera Baba Nanak reached the border when Gulati family migrated from Pakistan after passing some days in Sialkot Refugee Camp and that was to cross the Pakistan border and reach Amritsar the next day. The corpses were laid in the train from which they were coming to India. But as such, they reached a refugee camp in Amritsar. In Amritsar, he had to sleep with his family on the road itself. One day when Dharmapala’s uncle was lying on the road, a truck passed to crush his uncle’s leg. After that, he brought him to the morning service hospital and then he went to Ludhiana, and from there he moved to Delhi. When Dharmapala reached Delhi with his relatives, he stayed at his sister’s house in Karol Bagh. By taking possession of an empty plot in Karol Bagh, Dharmapal had made his first Ashana in Delhi but now the challenge of employment was in front of him. Those days Dharmapala’s pocket was only Rs.1500. From which he bought a horse and Carriage of 650 rupees and thus he became a Tangewale. Dharmpal Gulati used to carry Carriage on the Qutub road of Delhi. This cycle continued for almost two months and one day suddenly Dharmapal realized that it is difficult for him to run a Carriage. But in addition to the work of pepper spices, he did not get any other work, so Dharmapala decided to step on his old business. On 10 October 1948, they sold Carriage and bought a piece of wood from the money received and made a small shop in Ajmal Khan Road, Karol Bagh. In the same shop, he started his own ancestral business of spices, He named the name of this shop has  “Mahashian Di Hatti- Sialkot Wale”. Dharmpal, who runs a very good shop in Sialkot, On that small shop, he started working hard to Spices cognate and grind chilly, Gradually started to bring their hard work. As people came to know that this same Sialkot’s ‘Deggi Mirch Wale‘ is, they started to buy spices on their shop, At the same time, the quality of their spices was so good that people’s confidence in them increased. Even advertisements made in newspapers started making their spices famous and their business spread rapidly. In the 1960s, Mahashian Di Hatti had become a famous shop of spices in Karol Bagh And after that, he bought the shop in Punjab Bagh and then in some way in Khari Padi, and Dharampal Gulati opened his shop in different areas of Delhi. In the year 1953, he rented a shop in Chandni Chowk. In the year 1954, he founded ‘Roopak Stores‘ in Karol Bagh, which was then India’s first modern spice store in Delhi, though he later handed over Roopak Stores to his younger brother Satpal Gulati. When the sale of chili spices began to increase, he started Grinding in the masala mill of Paharganj instead of the house. But when one day Dharam Pal Gulati arrived at the Masala grinder to examine their spices, they were stunned to see the adulteration in spices. He said the quality is the identity of MDH, and we will not compromise with it, and he decided to grind spices in his own care. This is the reason for their success. In the year 1959, he bought a plot in Kirti Nagar, where he planted his factory. In 1992, his wife Leelawanti passed away and after just a month and a half, his younger son Sanjeev Gulati died suddenly. But these double shocks could not even deter them from their trail. Today, MDH is one of the largest brands in spices in India, Today MDH supplies more than 60 products in more than 100 countries such as Switzerland, USA, Japan, Canada, Europe, South East Asia, U.A.E., And Saudi Arabia. Along with being an industrialist, he is also a social worker, they are always ready for religious activities. By them, “Mahashay Chuni Lal Charitable Trust” is being run in Delhi, Under which a mobile hospital is being run for a 250-bed hospital and slum dwellers. He still works 12 to 14 hours, He runs to more than 20 schools, of whom 4 are in Delhi. Though Mahasaya may fail in the 5th class but many schools are run by him, in which thousands of children are studying.

Speaking to The Economic Times last year, he said, “My motivation to work is being sincere in product quality sold at affordable prices. And nearly 90% of my salary goes to charity in my personal capacity.”

Some Facts about Mahashay Dharampal Gulati 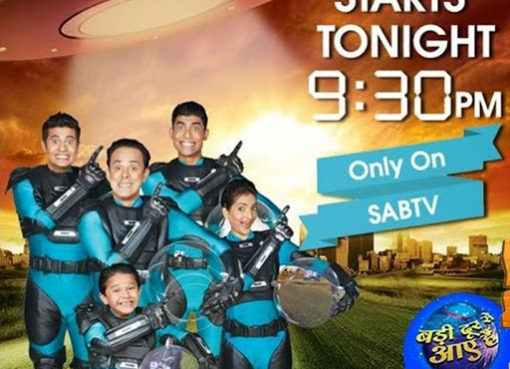 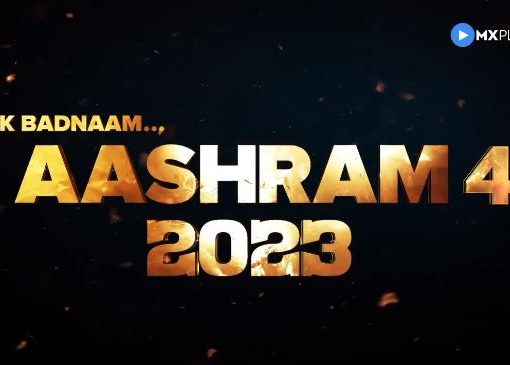