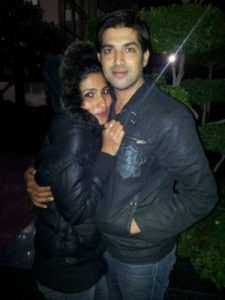 Jasmin Bhasin is an Indian actress and model, she is known for her role of "Twinkle Taneja" in Zee TV's "Tashan-e-Ishq." In November 2019, she appeared in the Colors TV show "Naagin 4." Read details a
Read More
March 14, 20200