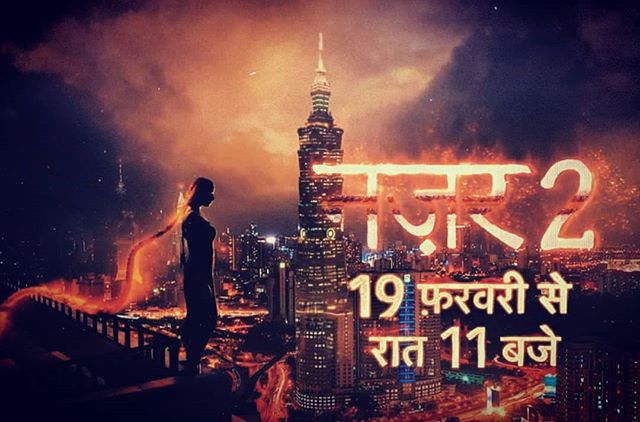 StarPlus has announced its new show ‘Nazar 2’. The first episode of the show aired on 19 February 2020. Here’s the full list of cast and crew of “Nazar 2”: 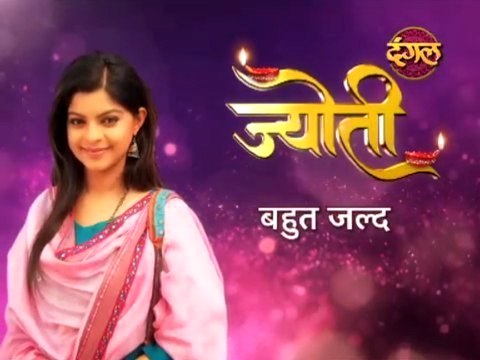 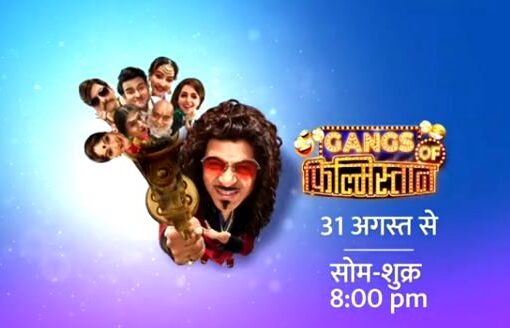