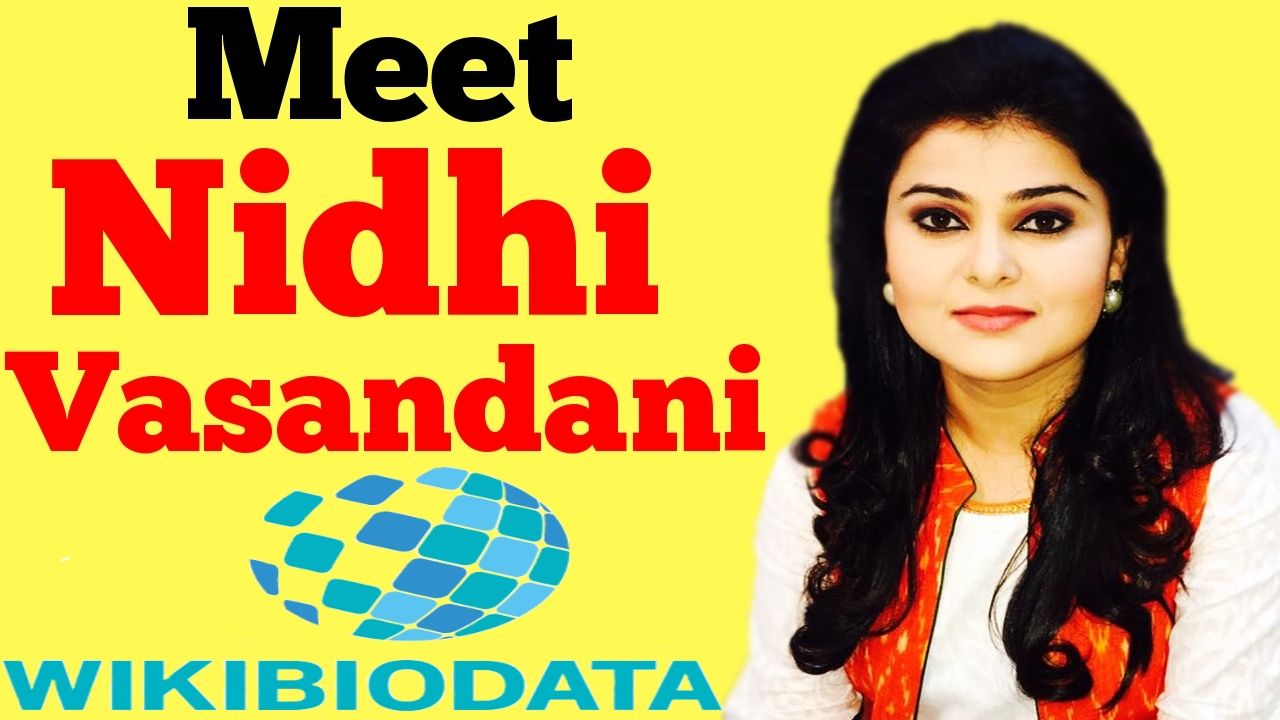 Nidhi Vasandani Ethnicity is Indian and she has black eyes and black hair. Her height is 5′ 7″ and weight is 60 kg. 22 November 2011, she is married to a Citibank manager Gautam Vasandani. The couple is blessed with a daughter Ananya Vasandani. In April 2009, she left Sahara Samay and joined Zee Business as a Producer and News Anchor. After joining Zee business, she hosted TV channels like Zee UP, Zee Uttarakhand, and Zee Sangam. After which she became quite famous. Nidhi Vasandani has been associated for 5 years with Zee Business. In March 2014, she left the Zee Business and joined the ABP News as an Anchor and Producer. In ABP News she hosted news shows like ‘Kaun Banega Chief Minister’ and ‘Mumbai Live’. Apart from this, she also covered the FIFA World Cup. On 7 August 2018, she joined the news channel “India News & News X” as an Anchor. In India News, she hosted the news show Chunavi Chuski.

On 17 April 2019, she joined the news channel “Republic Bharat” as a Deputy News Editor and Anchor.

Some Interesting Facts About Nidhi Vasandani 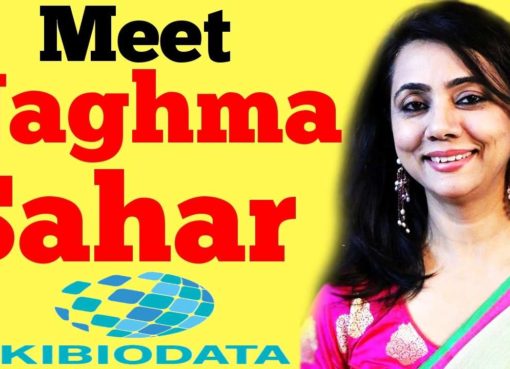 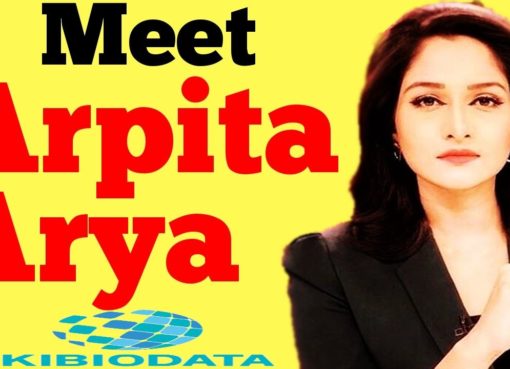