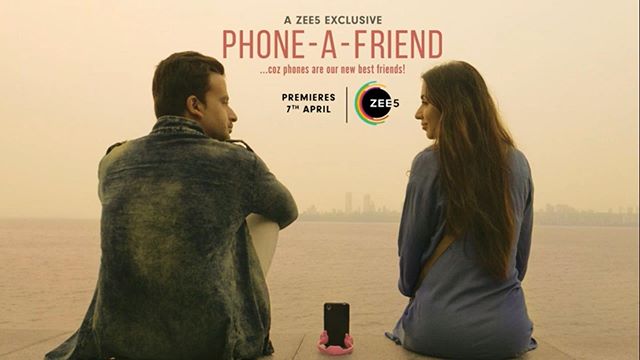 Phone-a-Friend is a sci-fi romantic comedy series starring Akhlaque Khan, Mantra and Swati Kapoor. It’s a humorous tale of romance and friendship between a guy, a girl, and a cellphone. 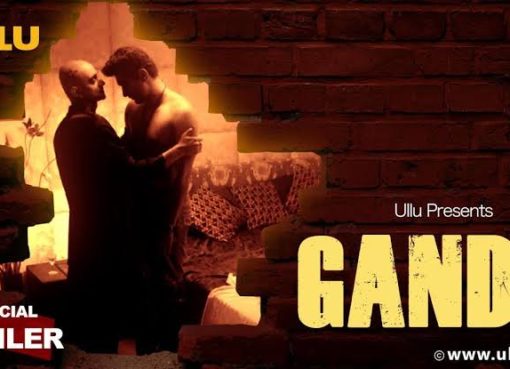 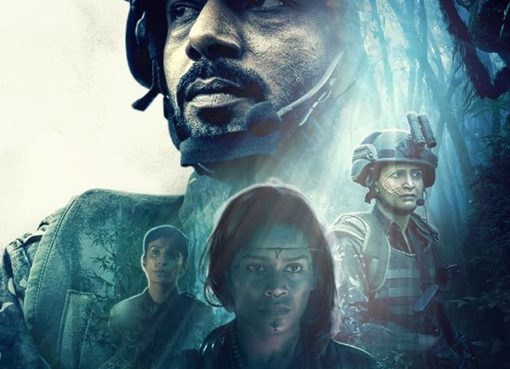 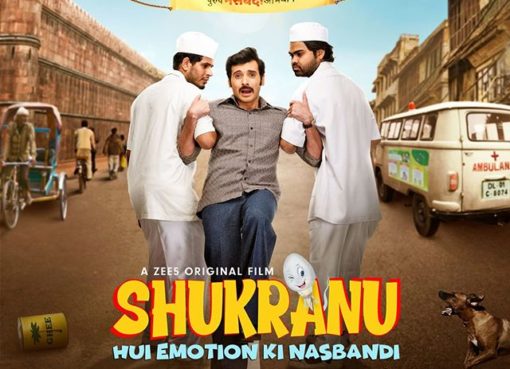