Rani Chatterjee is an Indian Actress known for her work in the Bhojpuri silver screen. She is known as the “Queen” of Bhojpuri Cinema. Check out Rani Chatterjee Wiki, Height, Weight, Age, Boyfriend, Family, Biography, Facts & More.

Rani Chatterjee was born on 3 November 1989 in Mumbai, Maharashtra. She did her schooling Tungareshwar Academy High School, Vasai, Maharashtra and then completed her graduate studies from the University of Mumbai. She belongs to a Muslim Family.  Her mother’s name is Guljaar Shaikh and her sister’s name is Shabnam Shaikh. Rani Chatterjee has a brother whose name is Sameer Sheikh.

When she was studying in Tenth, she acted in Bhojpuri film “Sasura Bada Paisawala” with Bhojpuri actor Manoj Tiwari. This film is a super hit. She made her singing debut in the Bhojpuri movie ‘Rani Weds Raja’ with the songs “Ka Ho Ka Haal Chaal Ba” and “Chala Long Drive Pe.” Some Facts about Rani Chatterjee 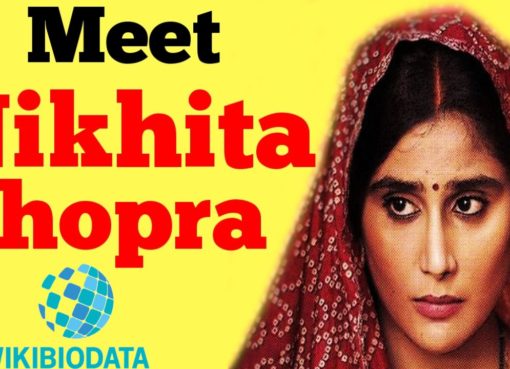