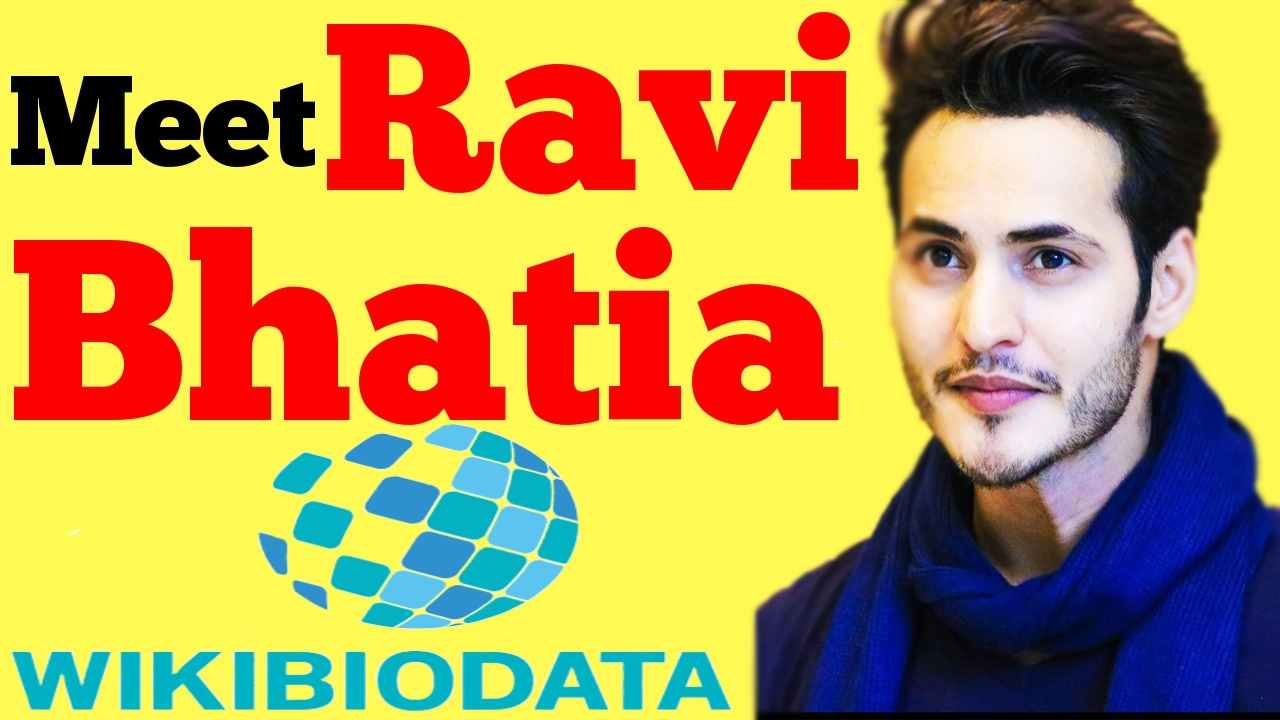 Ravi Bhatia is an Indian actor and model. He is famous for his role in the Zee TV show Jodha Akbar. In which he played the lead role of Salim.  Read details about Ravi Bhatia Wiki, Biography, Age, Wife, Girlfriend, Height, Instagram, Career, Body Measurement, Family & more. 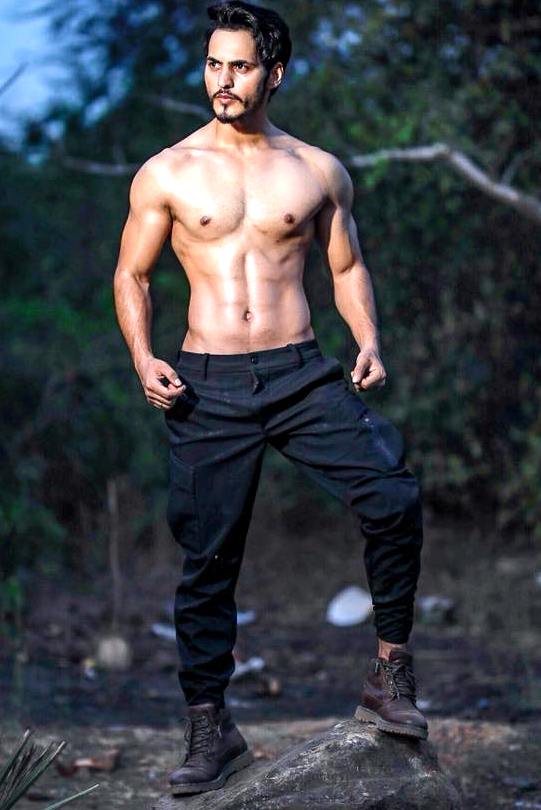 Ravi Bhatia Ethnicity is Indian and he has black eyes and black hair. His height is 5′ 7″ and weight is 65 kg. 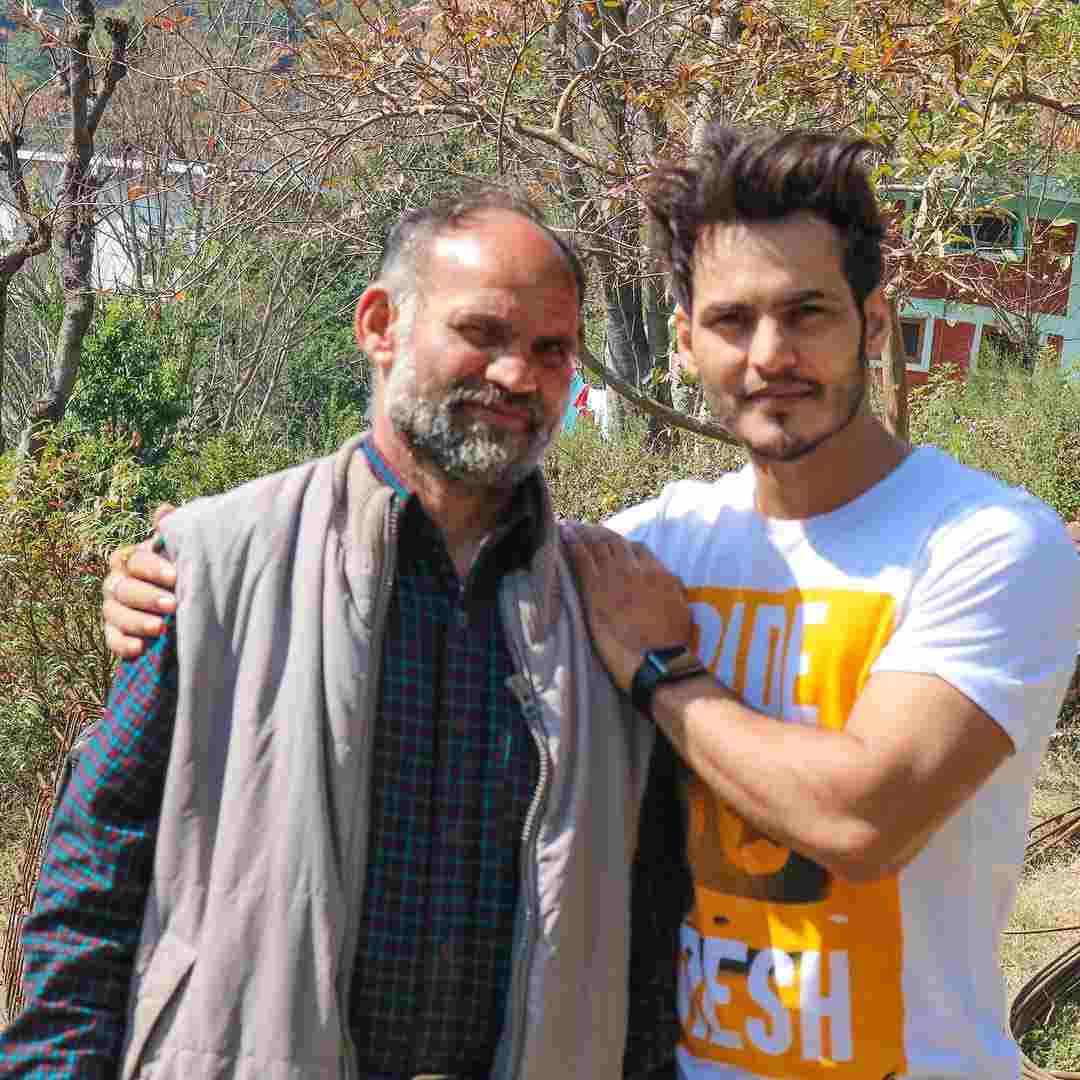 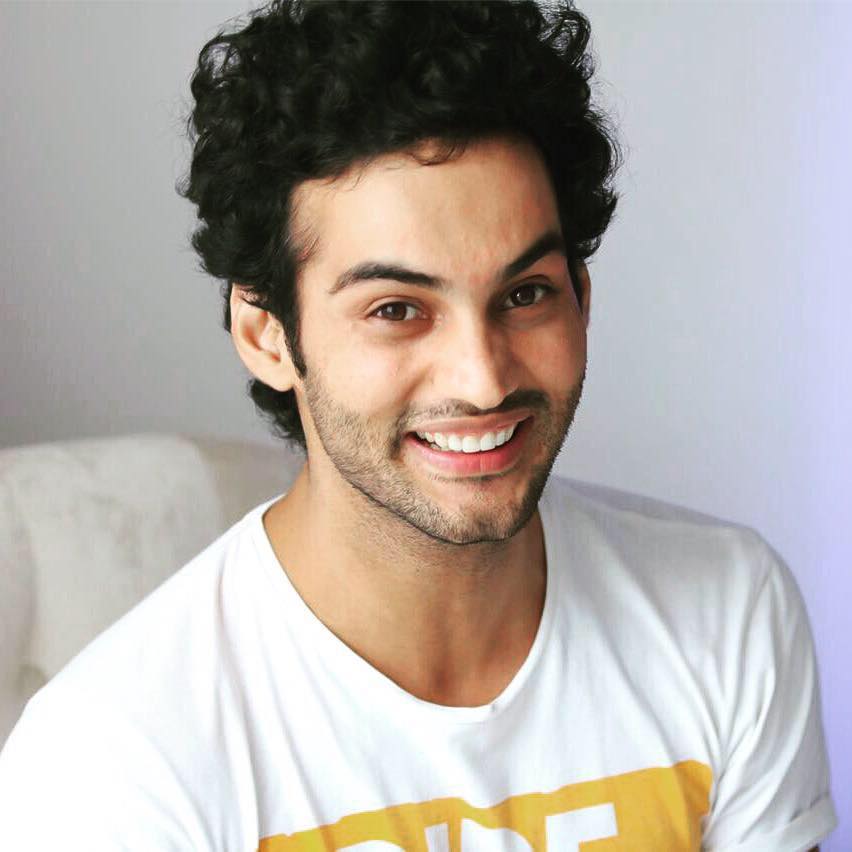 In April 2017, Ravi Bhatia married to an air hostess from Indonesia named,  Yulida Bhatia. The couple is blessed with a son, Yurav Bhatia. 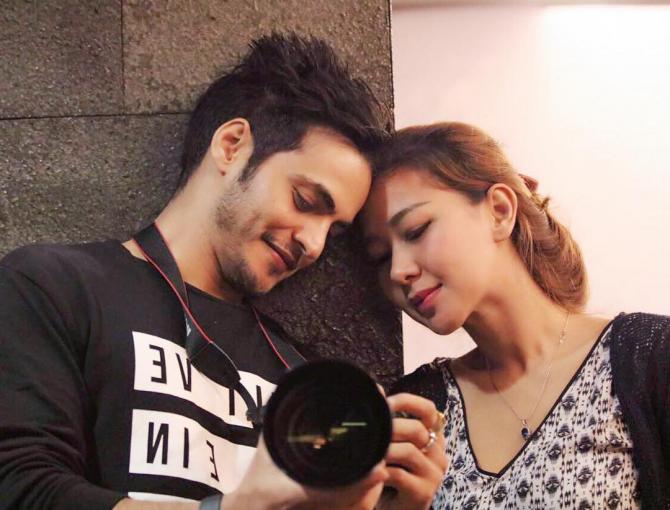 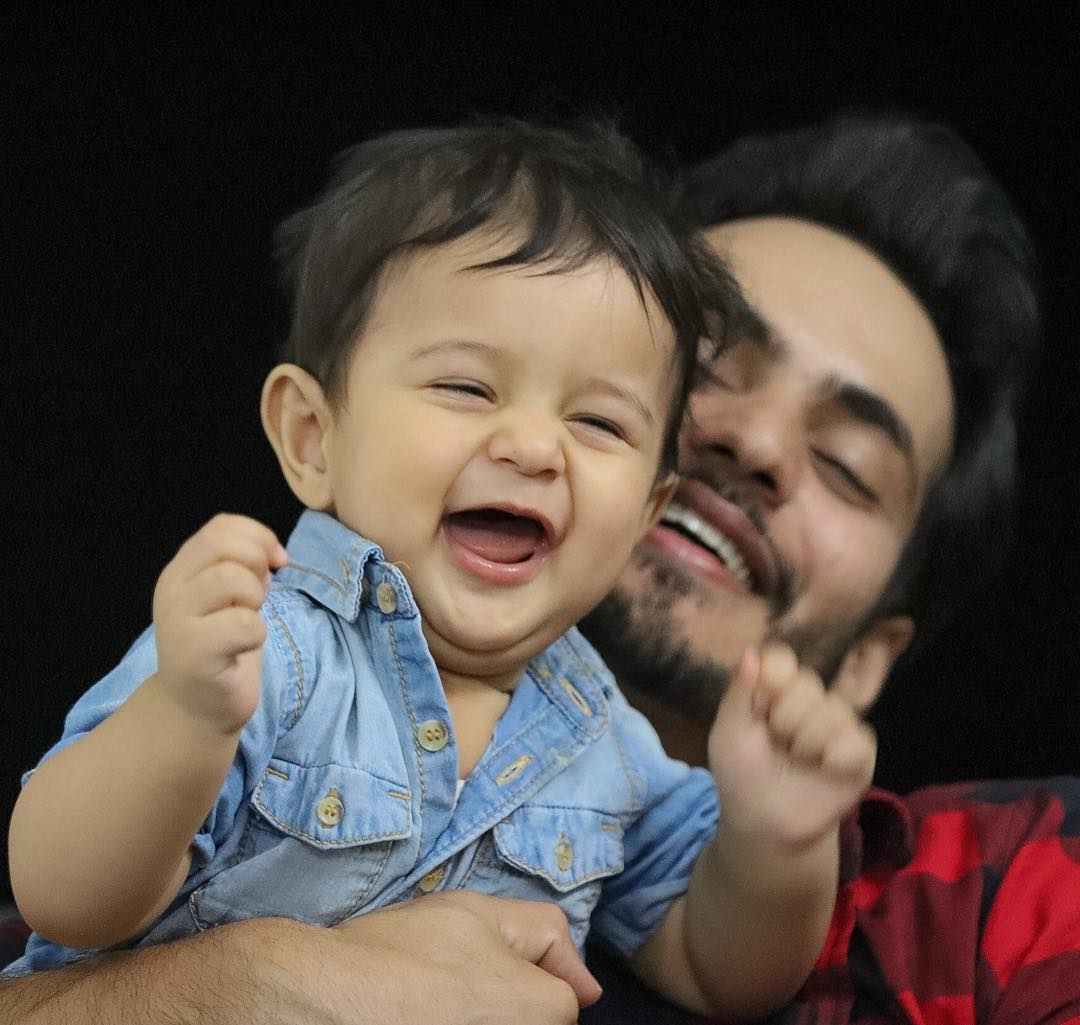 Ravi Bhatia started his career as an actor. In 2008, he has appeared in the 9X tv show Kahaani Hamaaray Mahaabhaarat Ki. In which he played the role of Vichitravirya. 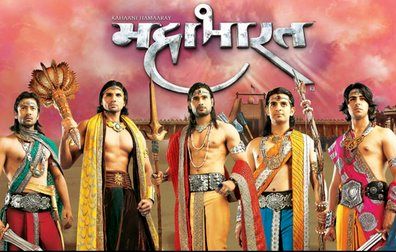 In 2008, he participated in the Bindass TV reality show Dadagiri as a contestant. TV actress Esha Bhaskar slapped actor Ravi Bhatia during the Dadagiri show. After this, Ravi also slaps him immediately. The incident resulted in a physical attack on male host Akash Berry and several other crew members. While he repeatedly asked, “how could he slap?” The crew appears slow to break into them. Violence was later threatened by host Akash Berry and crew against Bhatia’s sister and mother. A video of the incident was leaked on Indian television. The video also went viral on the Internet. Ravi Bhatia subsequently sent a legal notice to the producers and asked for a public apology. [1]Times of India 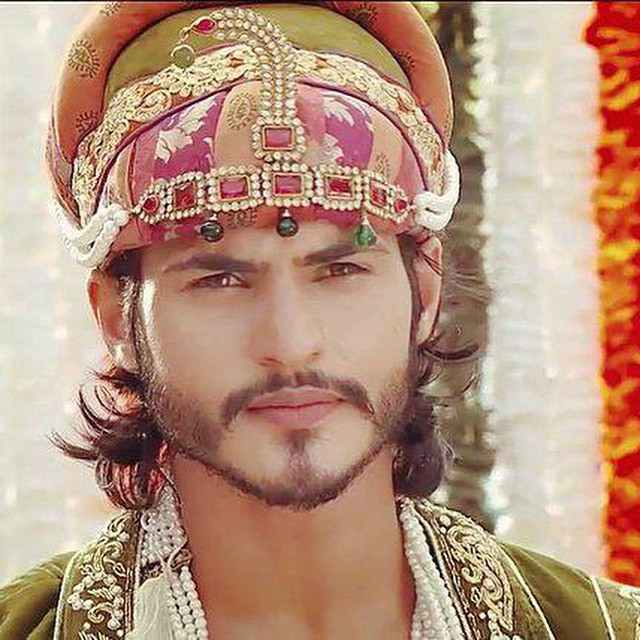 In 2016, he played the lead role of Prince Warsara in the Indonesia TV show Roro Jonggrang. The TV show was released on ANTV. 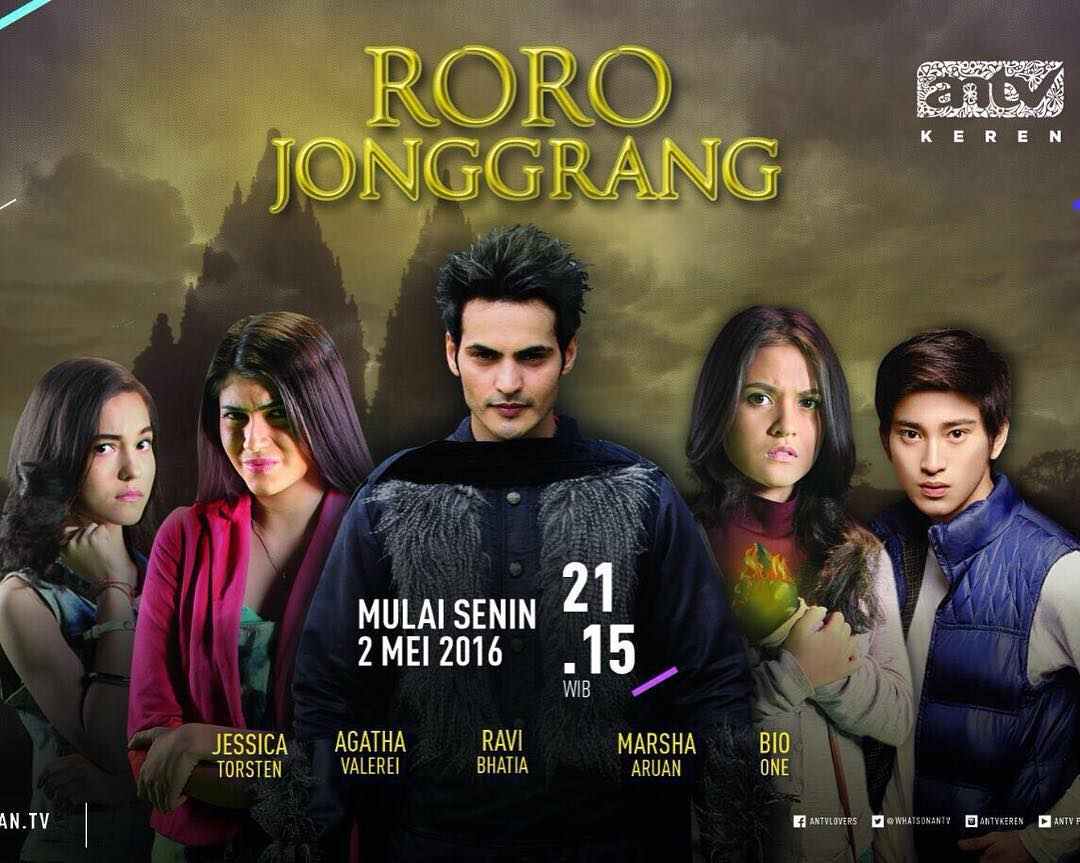 Ravi Bhatia made his acting debut in 2007 with the Bollywood film “Go” in which he played the role of ‘ Veer Baji Singh’. 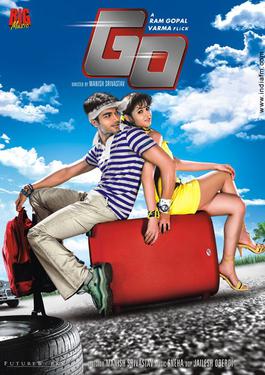 Some Interesting Facts About Ravi Bhatia 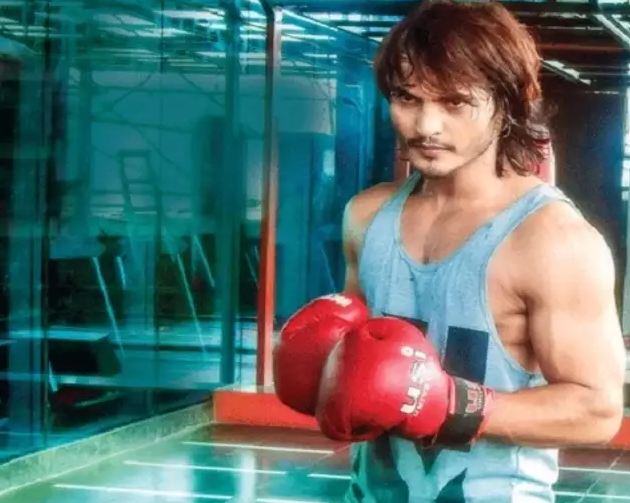 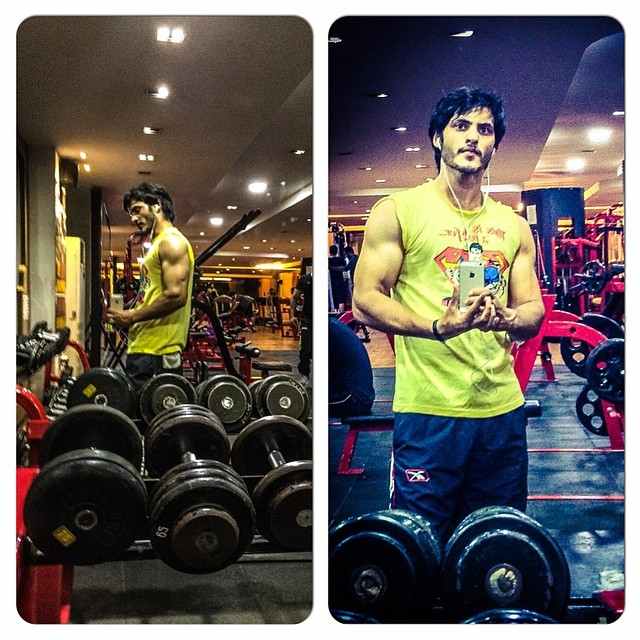 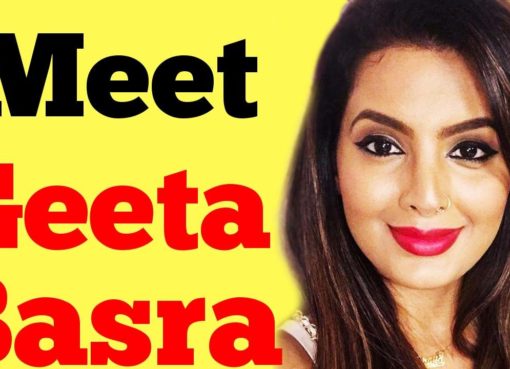