Riva Shukla was born on 4 July 1996, in Mumbai, Maharashtra. Riva wanted to be an actress since childhood. From her childhood, she learned the nuances of acting from her father. She starred in Theater Play “Parindon Ki Mehfil” with Heeba Shah, daughter of Naseeruddin Shah. In the year 2016, Riva started taking training in dance from Terence Lewis Professional Training Institute (TLPTI), Mumbai, Maharashtra. After that, she went to the USA, where Riva started taking acting training from “The Acting Corp Institue“.

In the year 2019, she started her acting career with the Bollywood film ‘Sab Kushal Mangal‘. Bollywood actor Akshaye Khanna also plays a role in this film. This film is produced by Nitin Manmohan’s daughter Prachi. The film is based on a story related to Jharkhand.

On being asked how Riva came on board, Prachi while talking to a daily about the film said, “Ravi sir and my family has a common friend in Moin Baig who showed us Riva’s pictures and she looked right for the part of a bubbly small-town girl. She really liked the script and immediately came on board.”

On the other hand, an excited Riva said, “Dad is happy I will be making my debut with actors like Akshaye sir and Priyaank. I can’t wait to start shooting from March. It so happened that I was traveling to Los Angeles and London when I got a call from Baig uncle informing that Nitin uncle wanted to meet me for a film. One of dad’s first movies, Army, too was with Nitin uncle. I’m enjoying the journey and learning so much from it. This film is like an unexpected gift.” Her father’s name is Ravi Kishan Shukla, and mother’s name is Preeti Kishan. Her sister’s name is Tanishq, Ishita. Riva has a younger brother, whose name is Saksham Shukla. She belongs to a Brahmin family. Some Facts about Riva Kishan 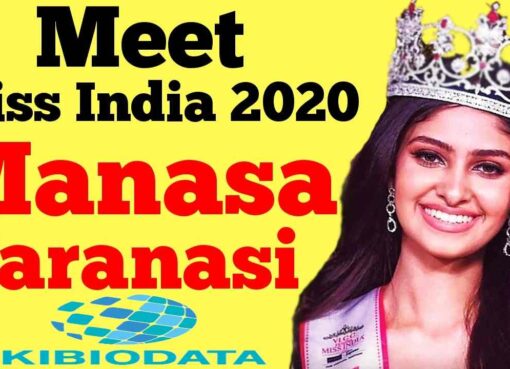 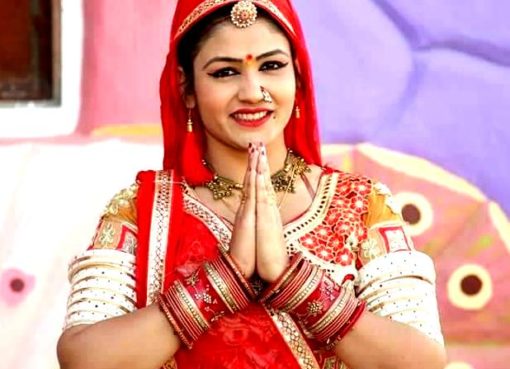