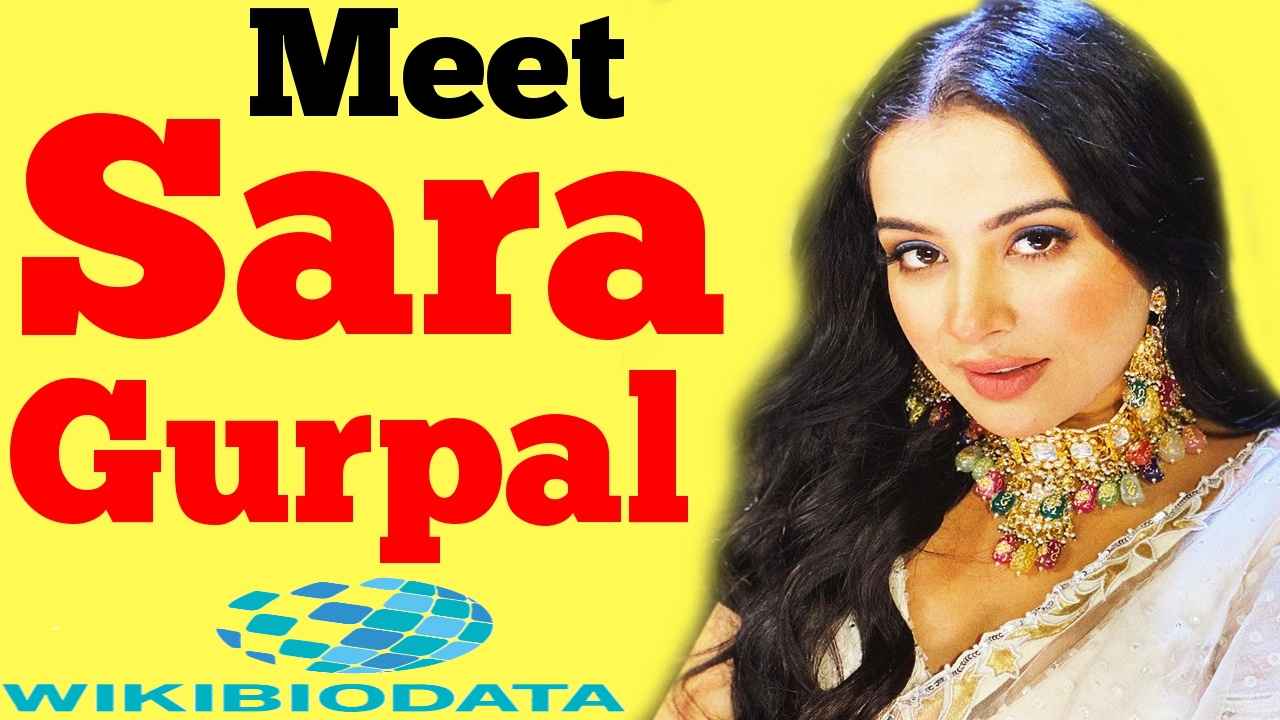 Sara Gurpal was born on 19 November 1991 (age 28 years as 2019) in Ratia Village near Fatehabad, Haryana, India. Sara Gurpal’s real name is Rachna Devi. Her Zodiac sign is Scorpio. She completed her schooling from Apex Public School, Fatehabad. After completing her schooling, she enrolled herself at Chitkara University, Punjab from where she completed her graduation. 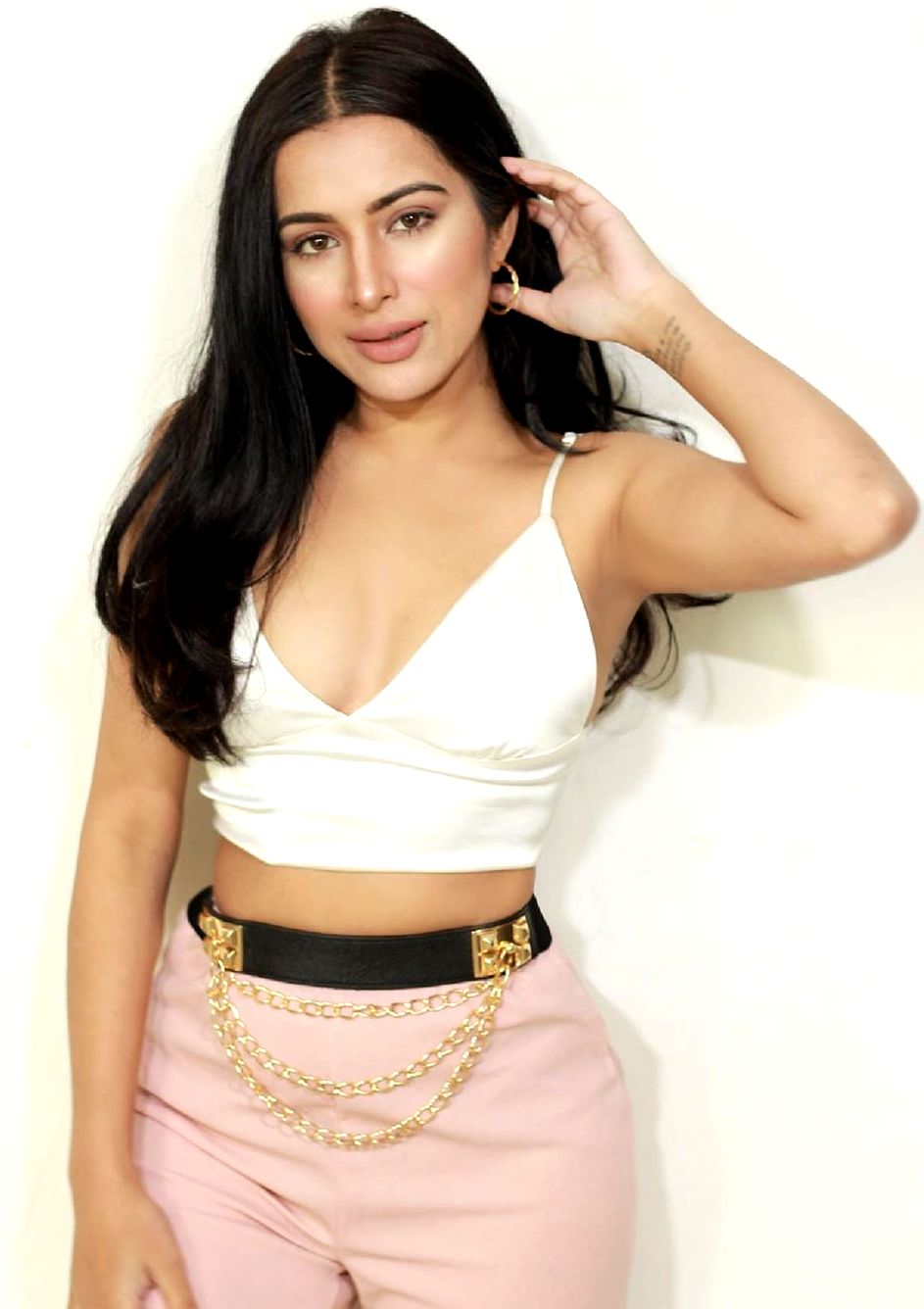 Sara Gurpal Ethnicity is Indian and she has black eyes and black hair. Her height is 5′ 5″ and weight is 55 kg. Her body measurements are 32-26-32.

Sara Gurpal belongs to a Punjabi family. Her father’s name is Bhir Singh who is a businessman by profession, and her mother’s name is Satish Kumari who is a homemaker. She has one younger brother, Bhavdeep.

Sara Gurpal started her career as a model. In 2012 she won the Miss Chandigarh title. In 2013, she appeared in the Punjabi music video “Jean”. This song is sung by Ranjit Bawa.

In 2015, she sang the Punjabi song “Lagdi Att”. After this, she sang many Punjabi songs like Slow Motion, Desi Katta, Tu Chahinda, etc. 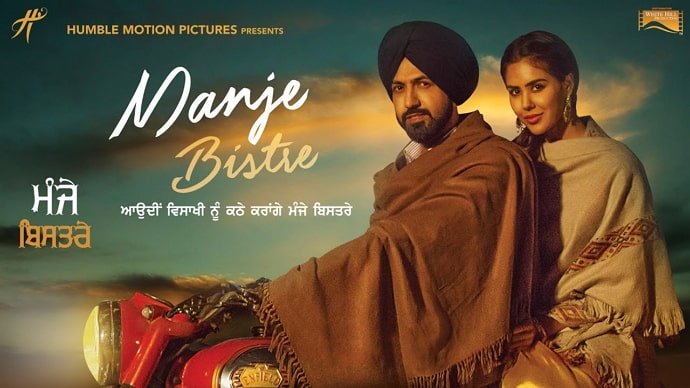 In 2020, she appeared in the MX Player web series “Mrs. and Mr. Kohli”. In this web series, she played the role of Sara. 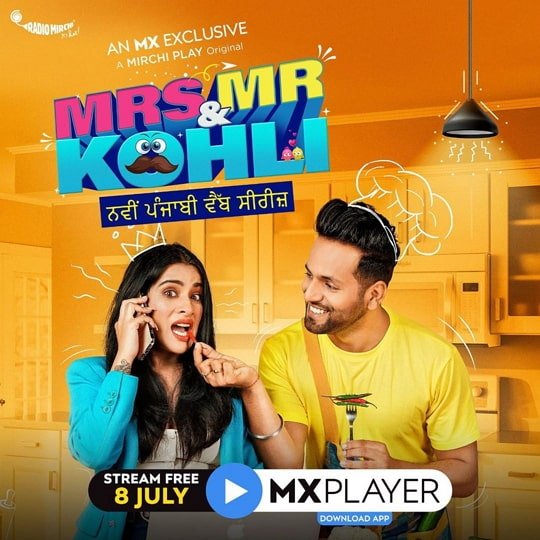 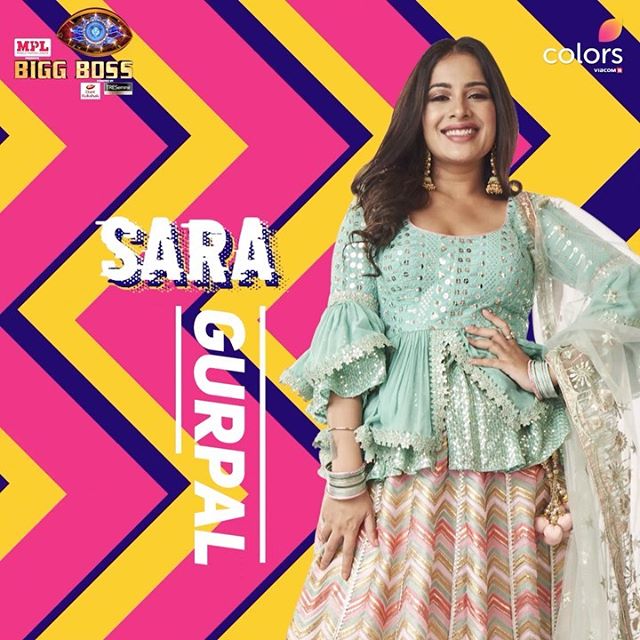 In 2020, Punjabi singer Tushar Kumar has claimed that he and Sara got married in 2014 and she is lying about being single. In a statement, Tushar said, 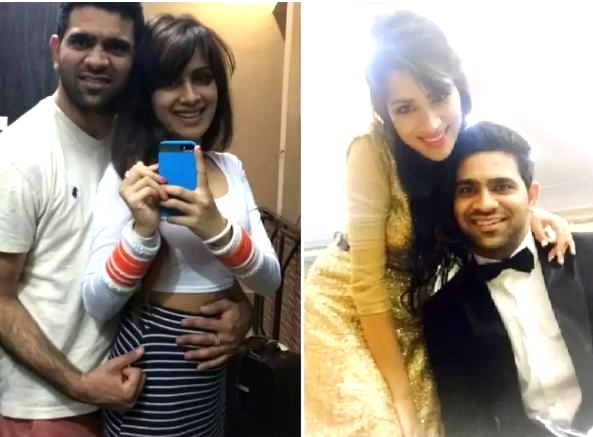 Tushar Kumar has produced a marriage certificate claiming he and Sara have been married. The woman Tushar got married to is mentioned as identified as Rachna Devi in the marriage certificate, though he produces several photographs featuring the two, where Sara is seen sporting vermilion and the traditional red and white bangles as they pose together. When asked why the singer was opening up now, he said,

“I was getting messages on Instagram and WhatsApp from people across the globe, while Sara is still claiming that she is not the one who got married to me, stating that the girl who married me just looks like Sara.” 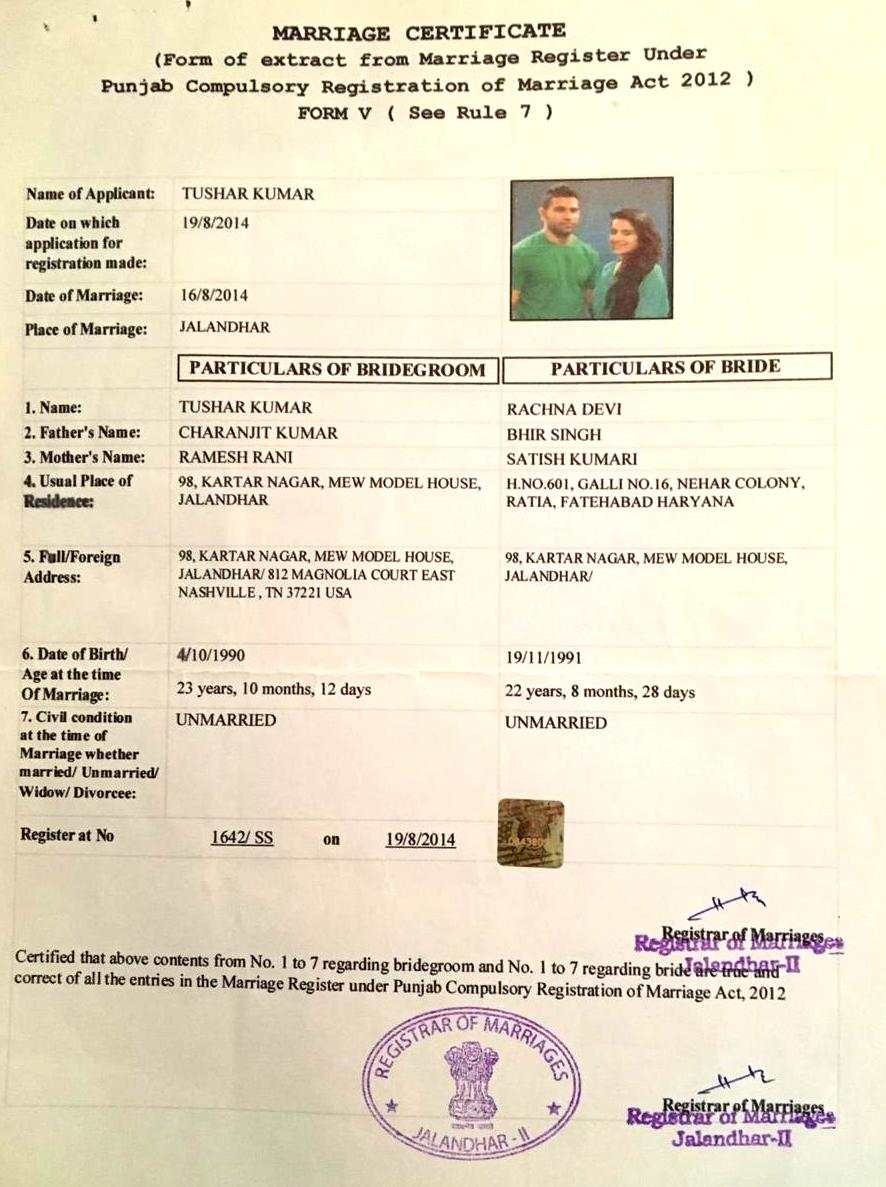 He said Sara is lying about their relationship status.

“I just want to prove that Sara is the one to whom I got married to and she is lying to the world saying she is still single,” he said.

He further added that the Bigg Boss contestant married him for US citizenship.

“I feel that she got married to me just to get fame and citizenship in the USA. She left me because she didn’t get any publicity from my side,”  he claimed. 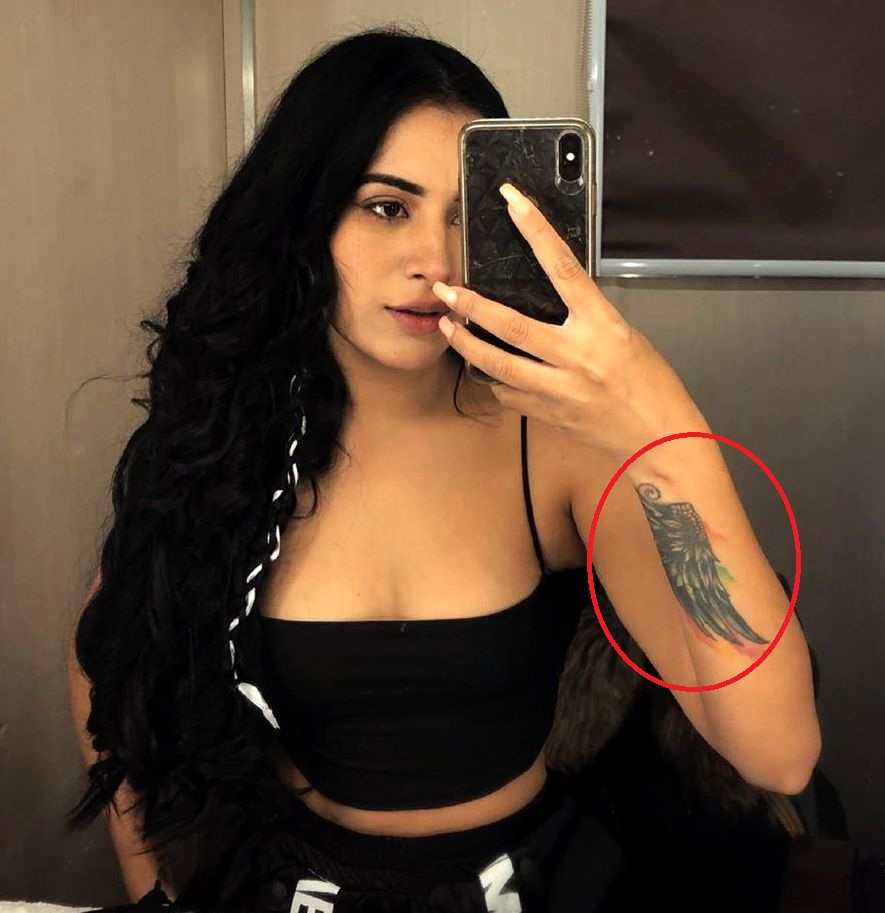 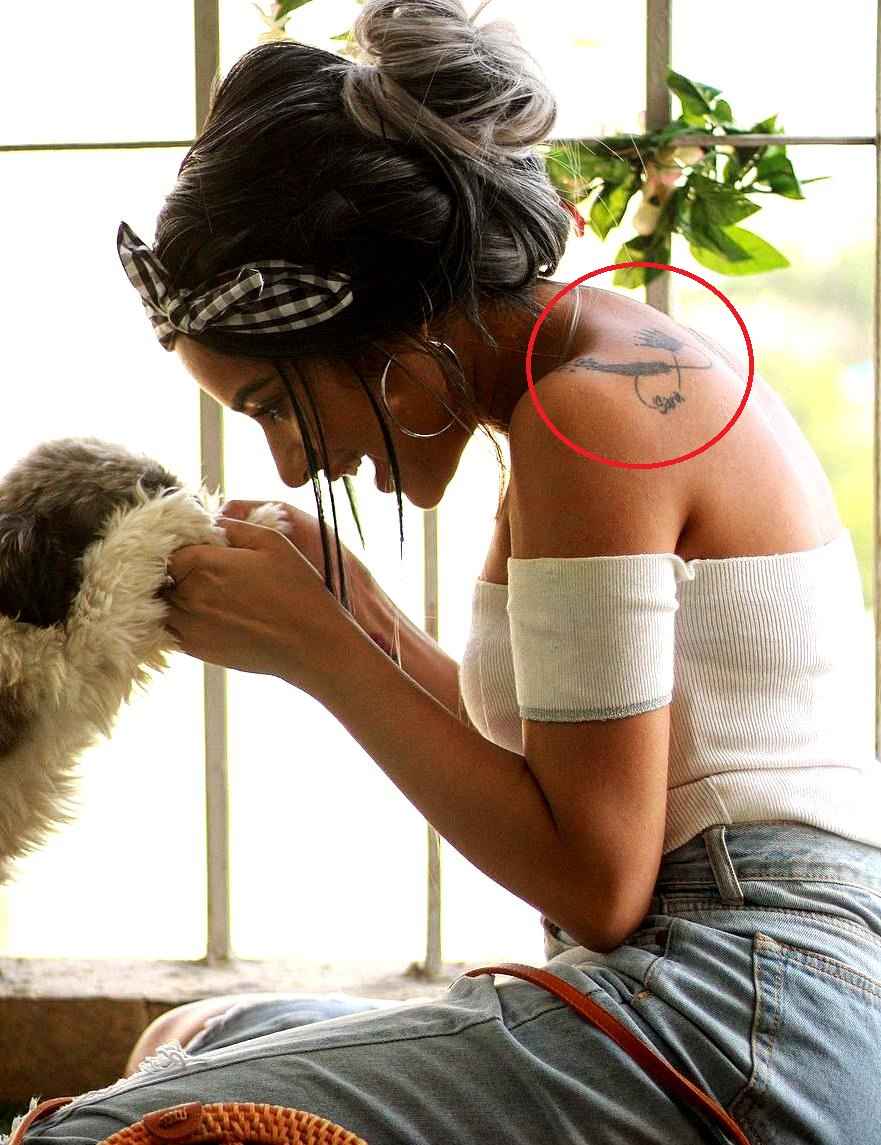 Some Interesting Facts About Sara Gurpal 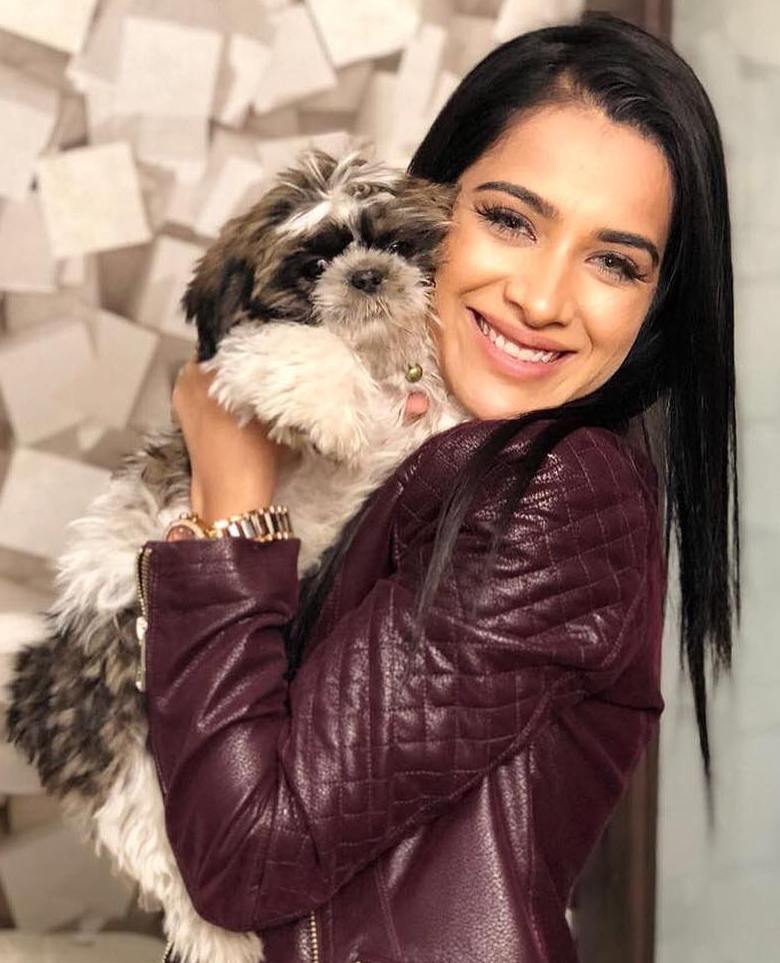 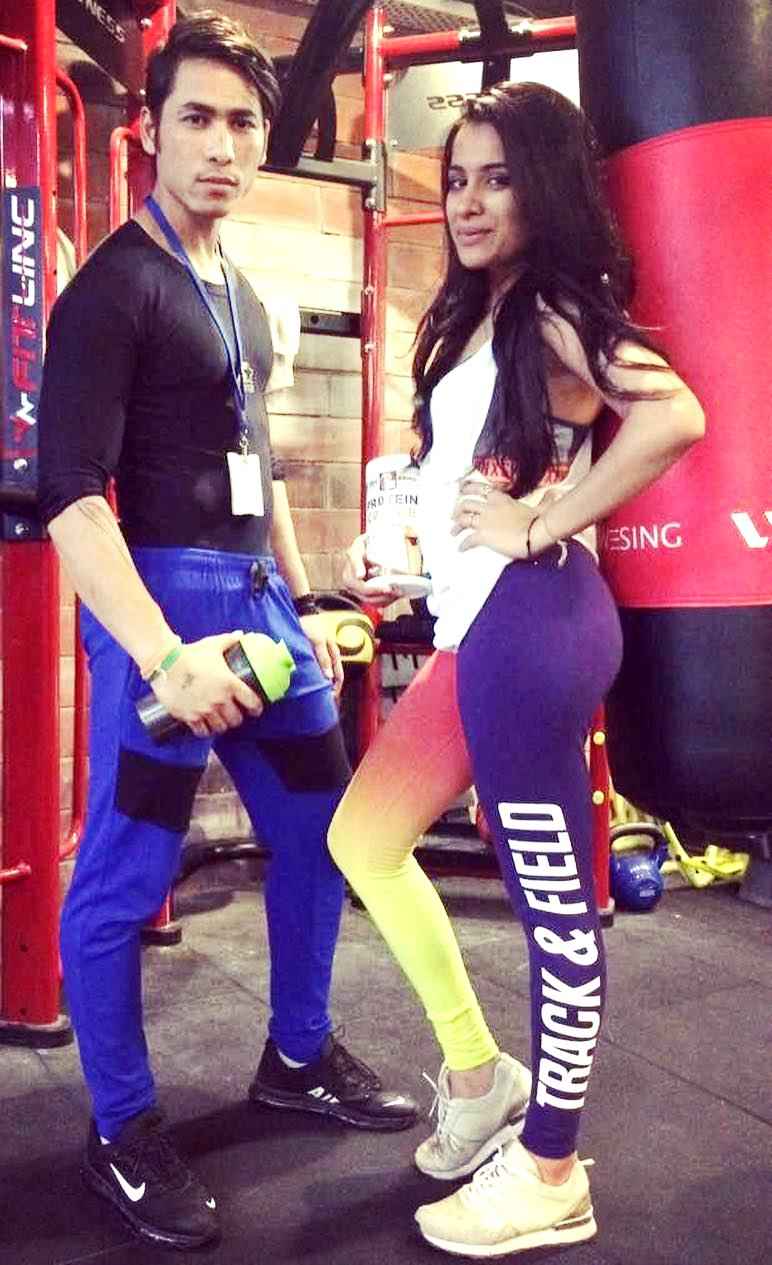 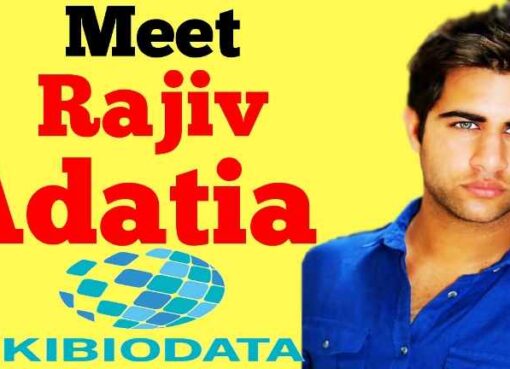