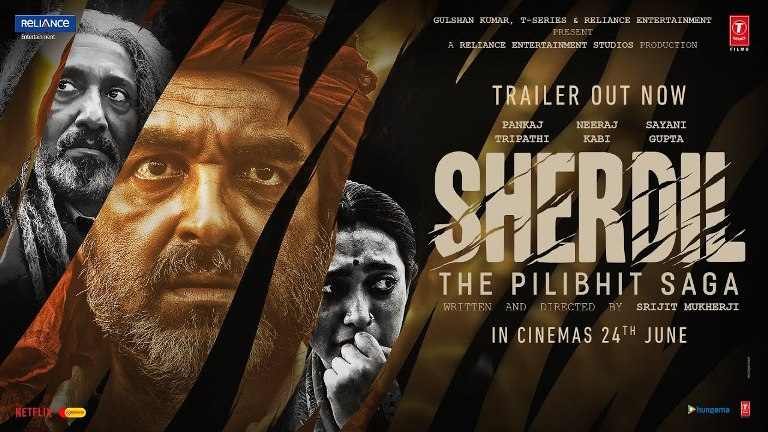 Here’s the complete star cast of the Sherdil: The Pilibhit Saga. 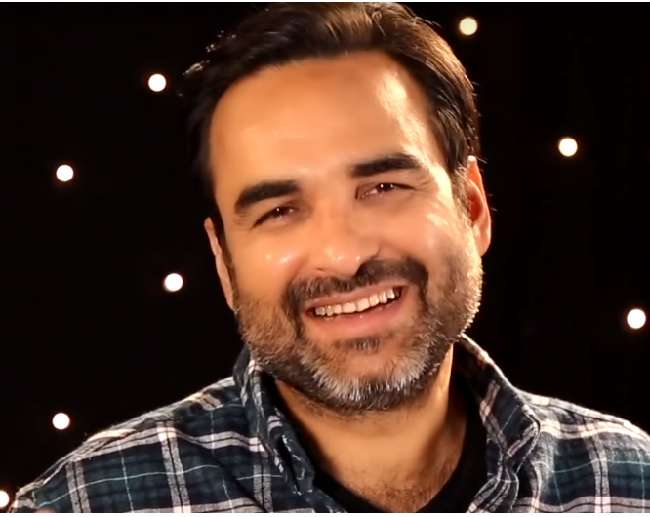 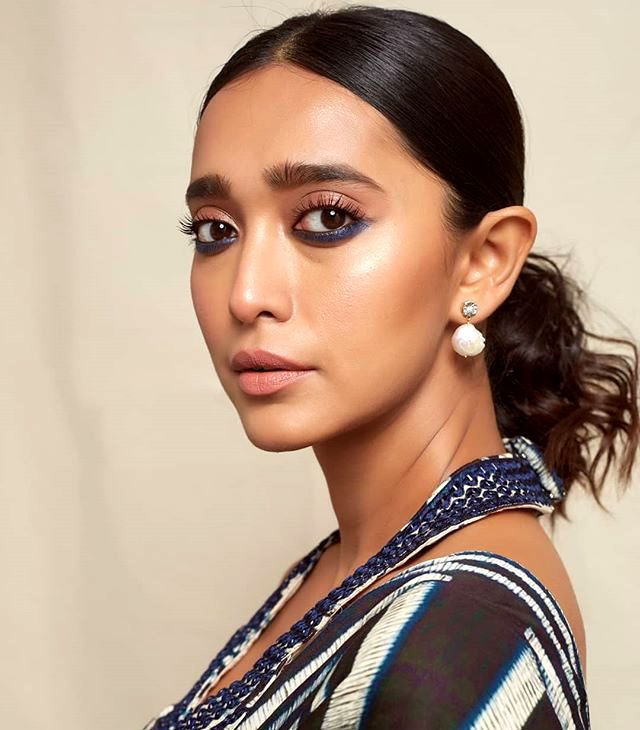 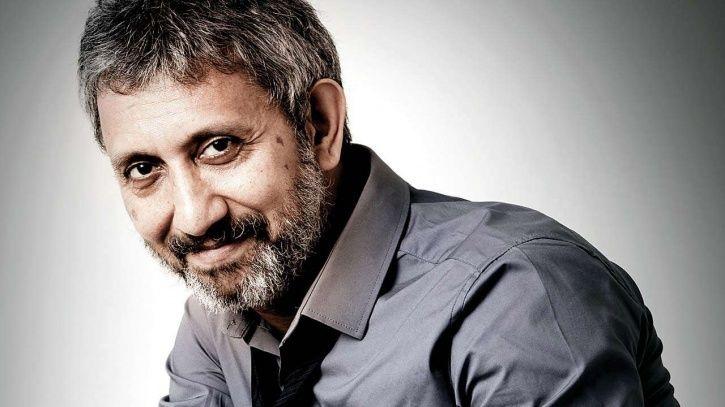 The film is inspired by true events. An insightful story about the adverse effects of urbanization, man-animal conflict and poverty leading to a bizarre practice in a village that resides on the edge of a forest.

In the Pilibhit Tiger Reserve in U.P. near the Indo-Nepal border, there reside some poor farmers on the edge of the forest. Their fortunes depend heavily on the monsoons failing which they are doomed to abject poverty. To counter that, they indulge in an inhuman and tragic practice of sending the elderly to the forest to be killed by tigers and then later collecting their bodies, planting them in the fields and then claiming lakhs of rupees as compensation from the Government.

The film revolves around Gangaram, who is a patriarch of a poor farmer family which is going through great hardships and poverty because of three consecutive failed monsoons. He decides he will not waste his death; he will adopt the infamous Tiger practice and will give up his life so that his family can have two square meals. One fine day, he enters the forests and waits for his death. What follows next is a series of unprecedented and interesting events. 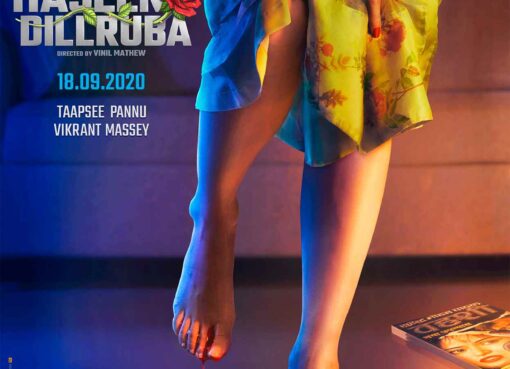 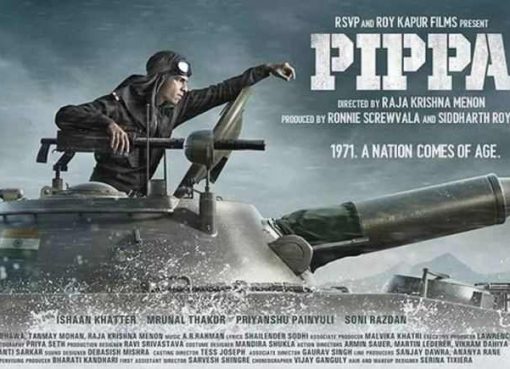