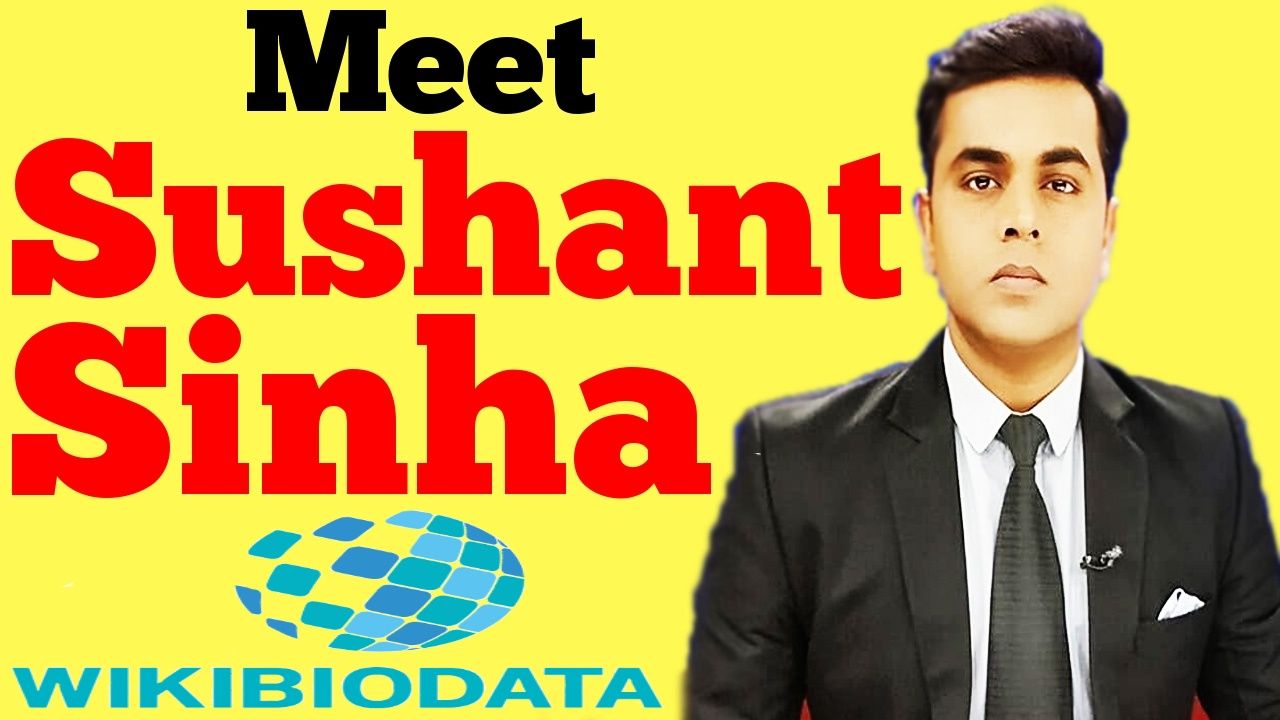 Sushant Sinha Ethnicity is Indian and he has black eyes and black hair. His height is 5′ 7″ and weight is 65 kg.

Sushant Sinha belongs to a Hindu Family. The information about his parents is not known. His sister’s name is  Priyanka Sinha. 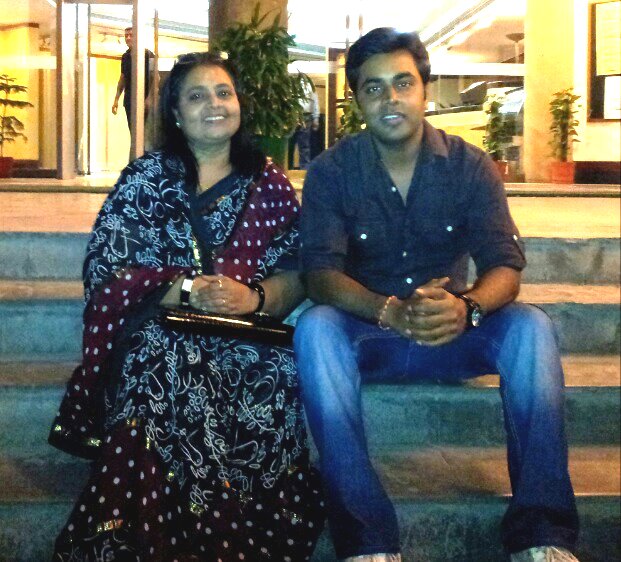 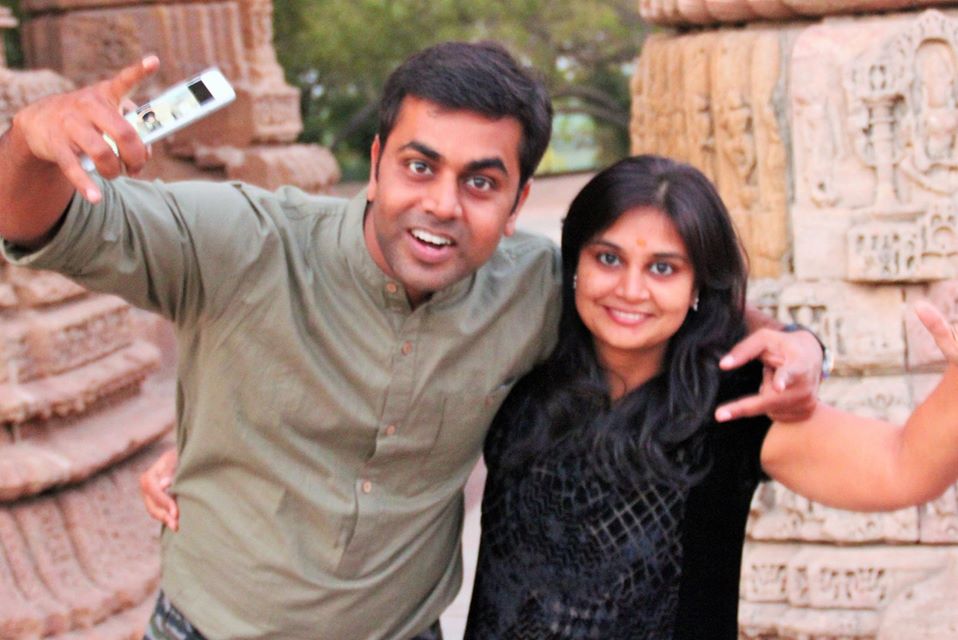 On 10 December 2017, he has married to a Maneka Sinha. The couple has blessed a daughter Manvi Sinha. 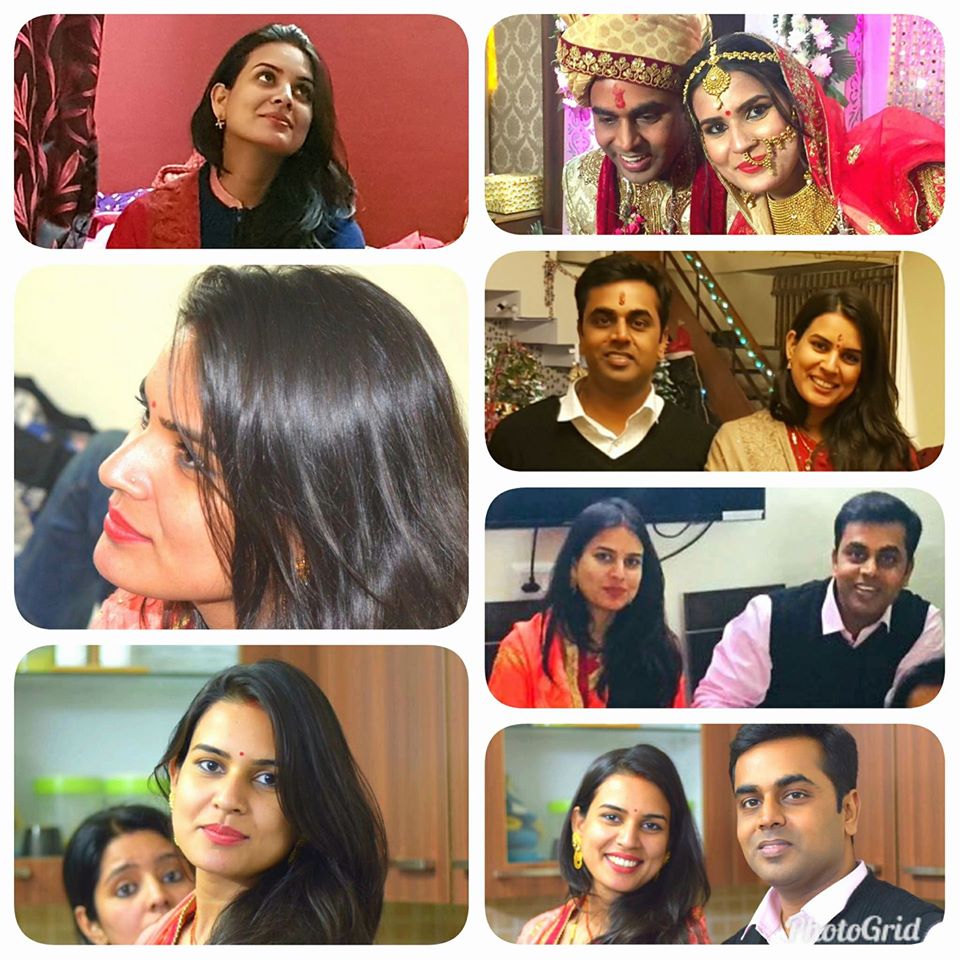 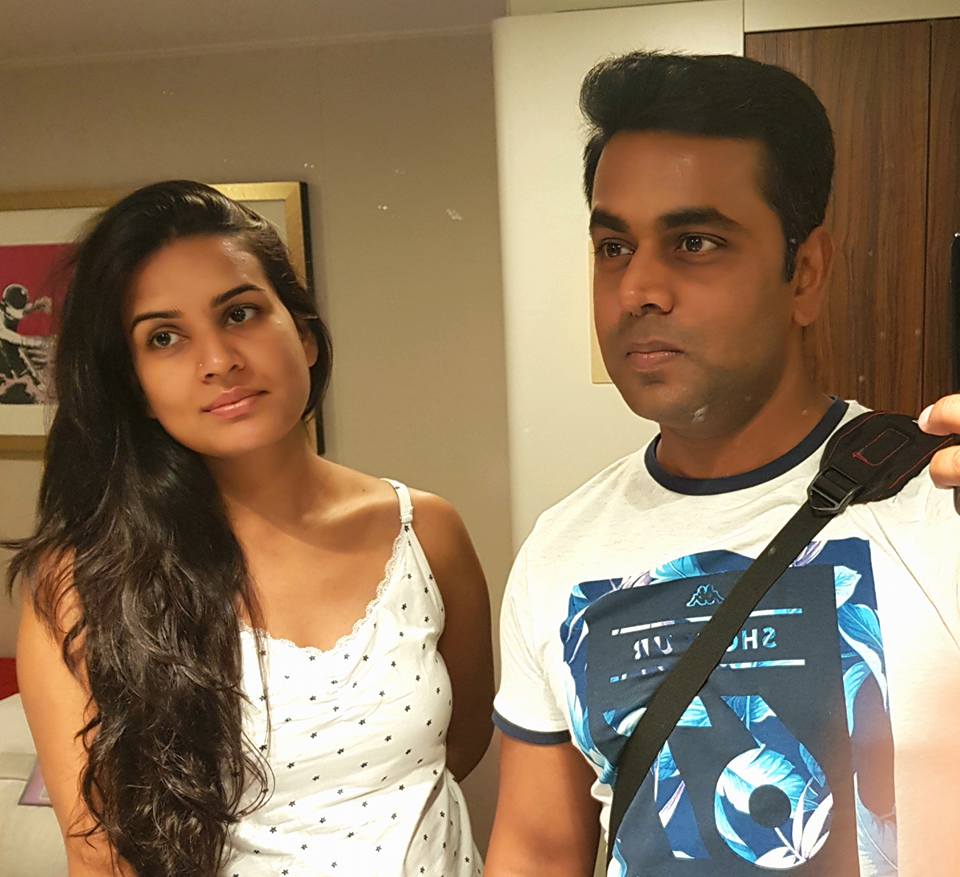 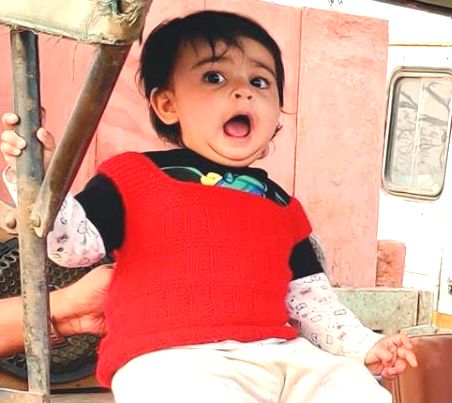 In 2002, he started his career as an Anchor with Jain Tv.

In 2005, he left Jain tv and joined Live India as an Anchor/Producer. Here worked for about 5 years 9 months from April 2005 to December 2010. In April 2011, he joined News 24 as News Anchor/Associate Executive Producer. 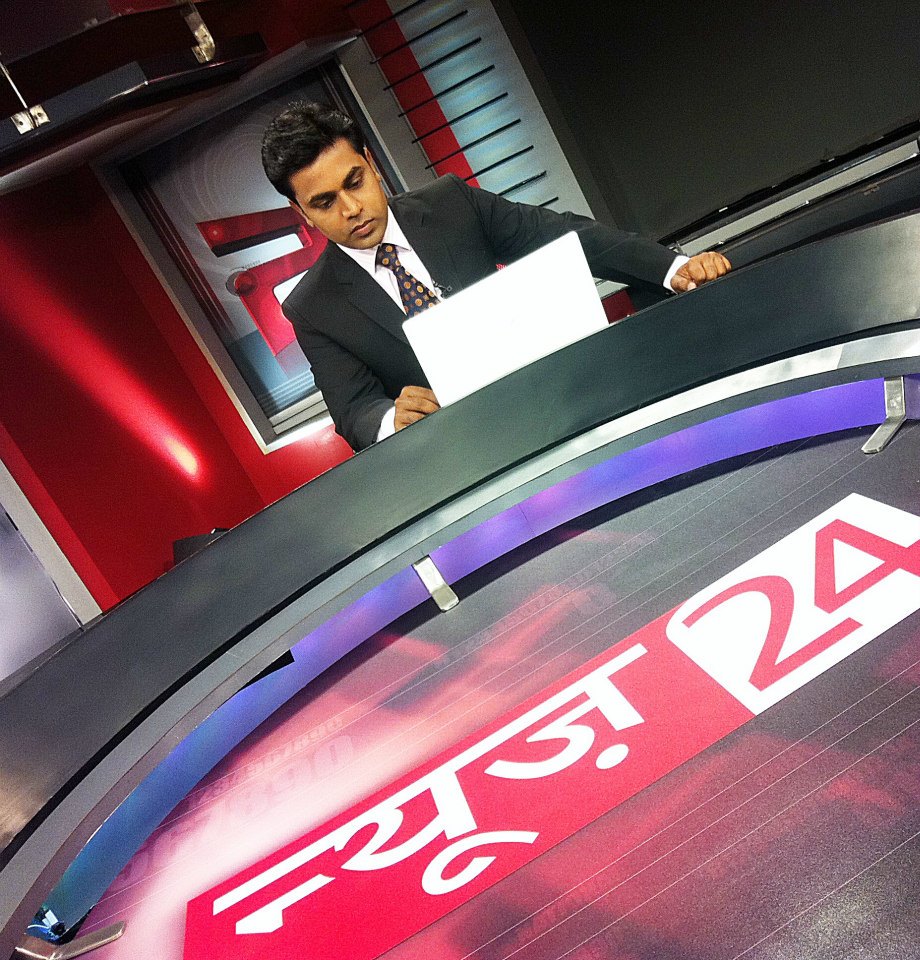 In November 2011, he left News 24 and joined NDTV as an Anchor/Associate Editor. 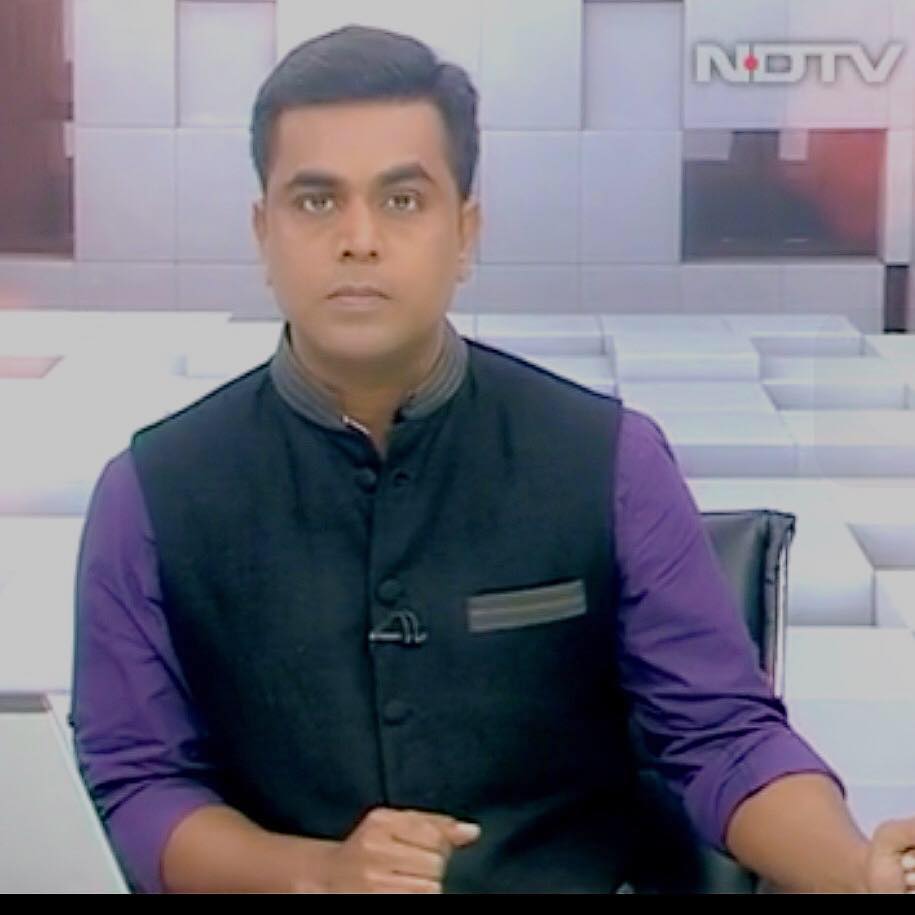 Some Interesting Facts About Sushant Sinha 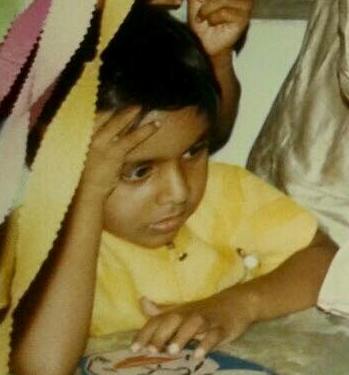 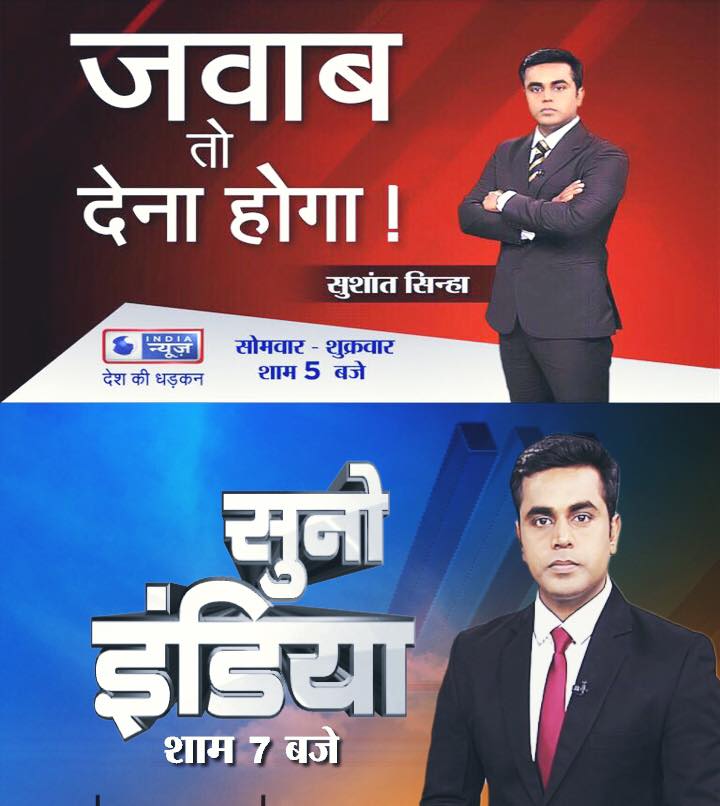 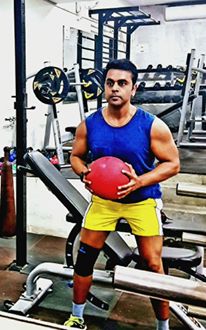 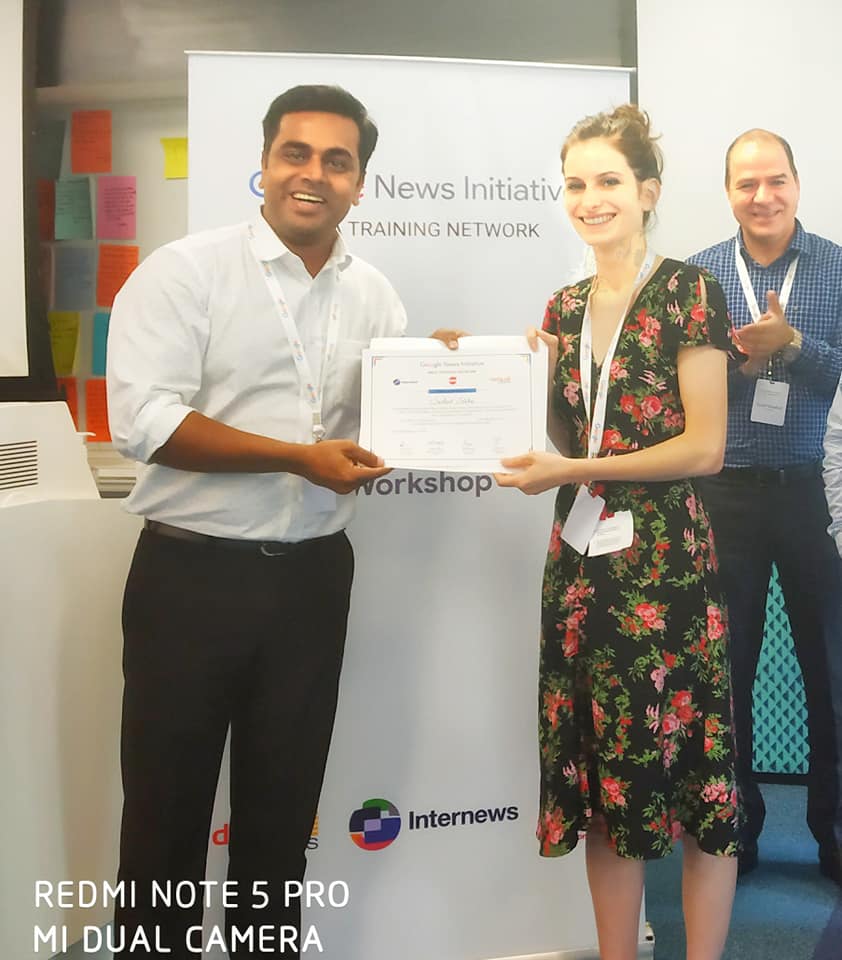 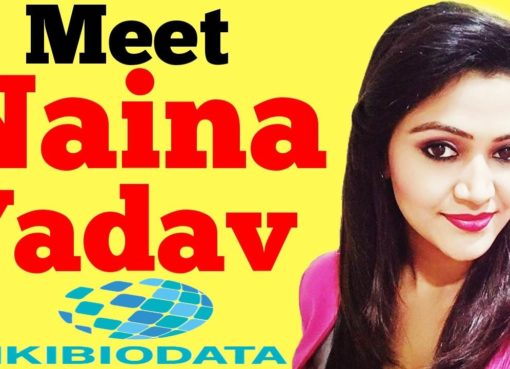 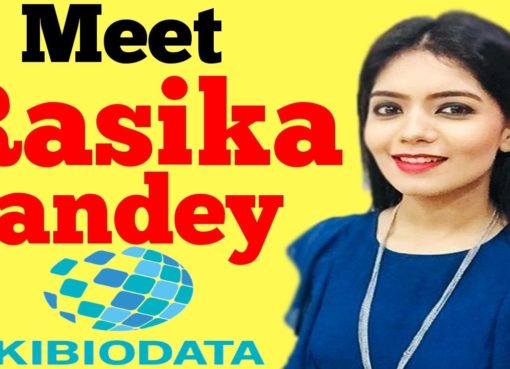 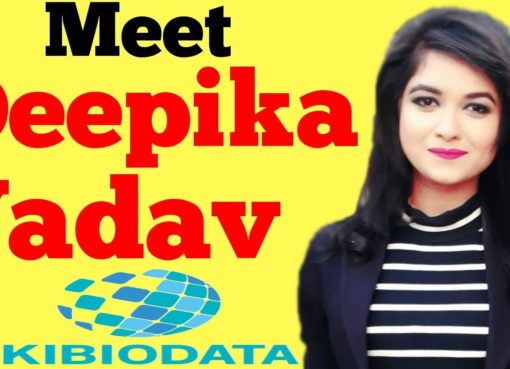