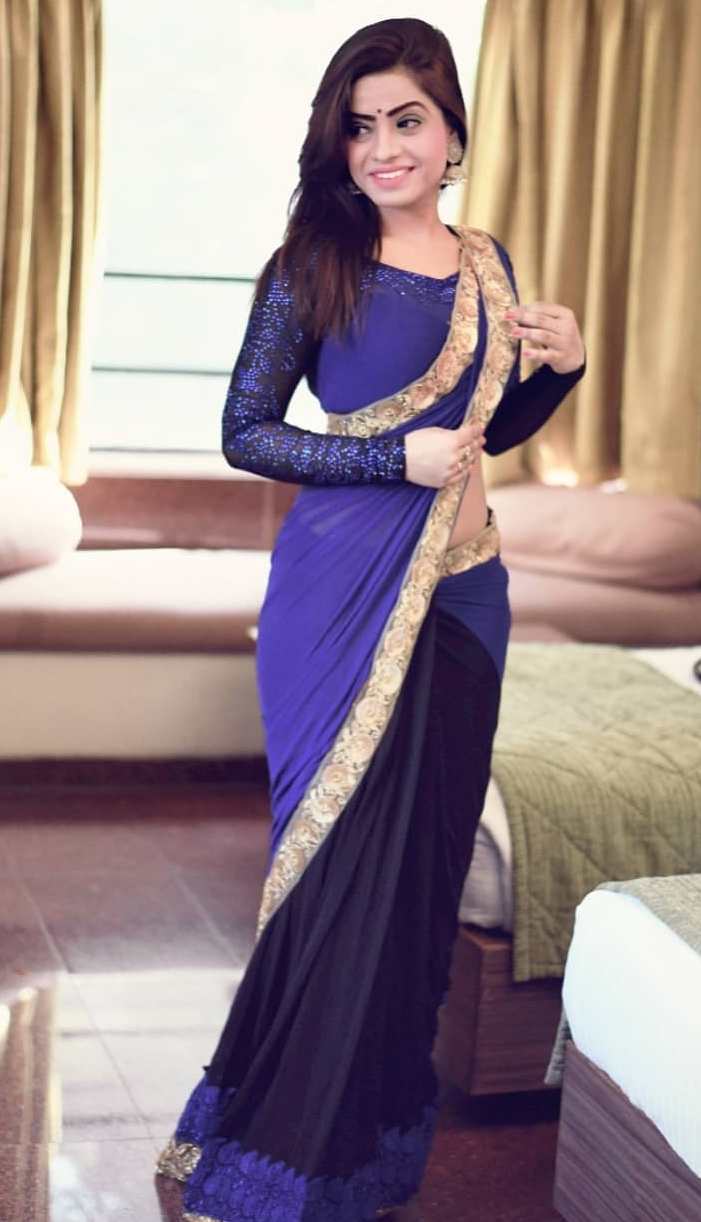 Aasma Syed belongs to a Hindu family. There is no information about her parents.

In 2013, she started her Bollywood career with the film ‘SOS: Secrets of Sex ‘. In which she played the role of ‘Prachi’. 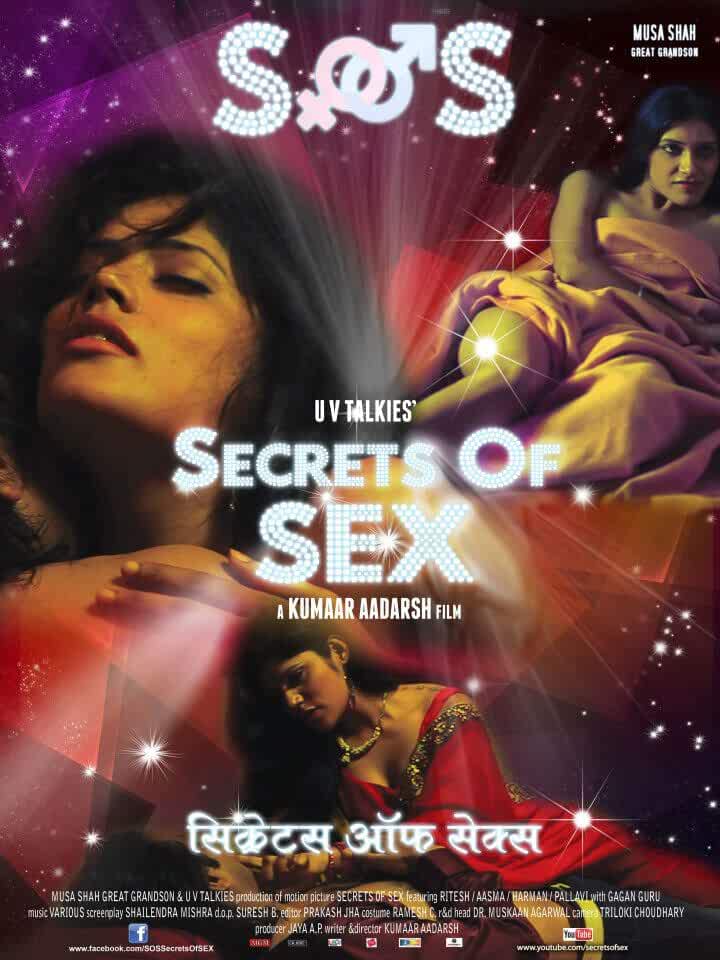 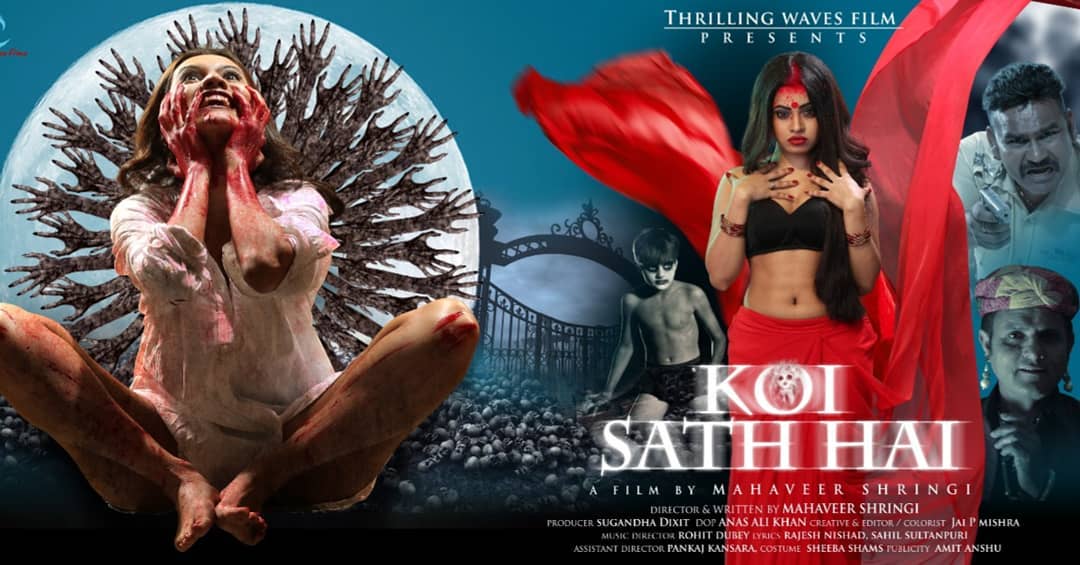 She made her TV debut in the year 2016, she appeared in the Sab Tv show Yaaro ka Tashan. In 2017, She played the role of Bijli in the Colors TV show Udaan. 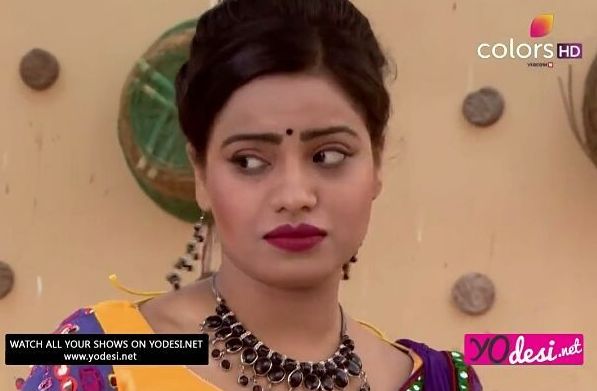 In 2018, she starred in the Big Magic TV show ‘Jai Maa Vindhyavasini’. In the same year, she appeared in the Zee TV show ‘ Zindgi ki Mehek’.in which she played the role of Nalini. In 2019, she acted in the Sony TV show Savdhaan India. 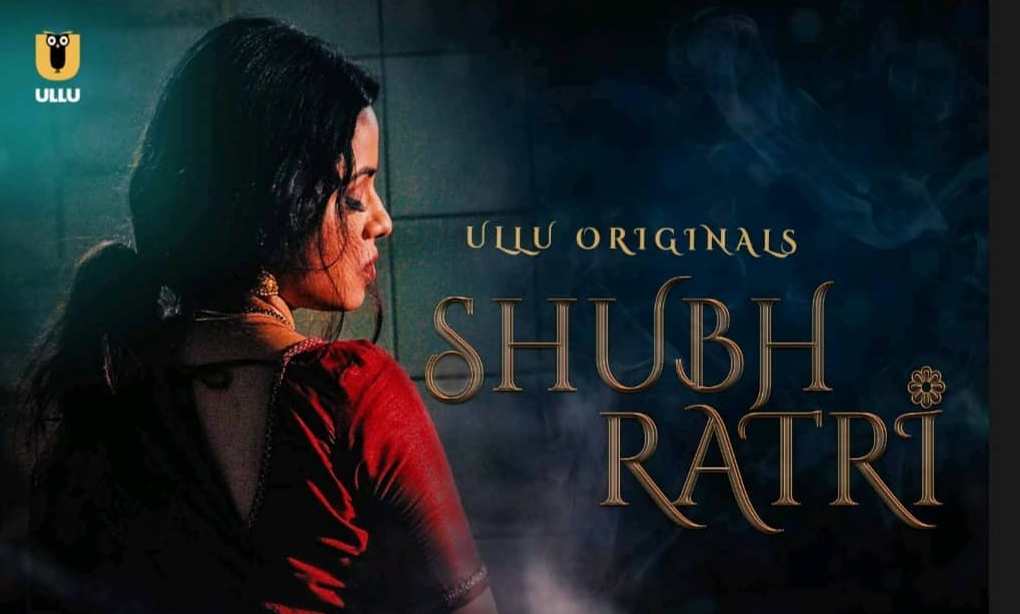 Some Interesting Facts About Aasma Syed 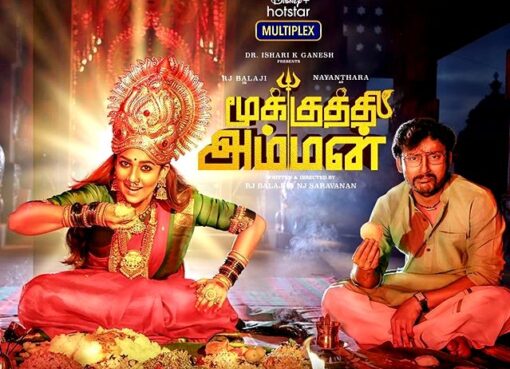 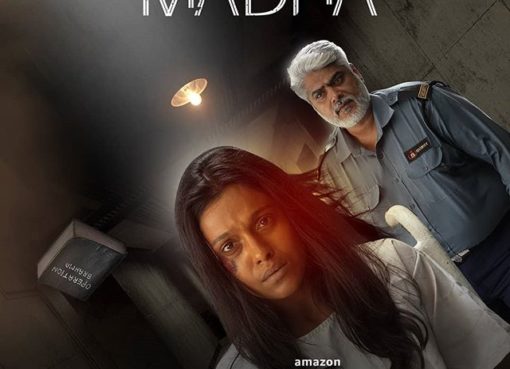